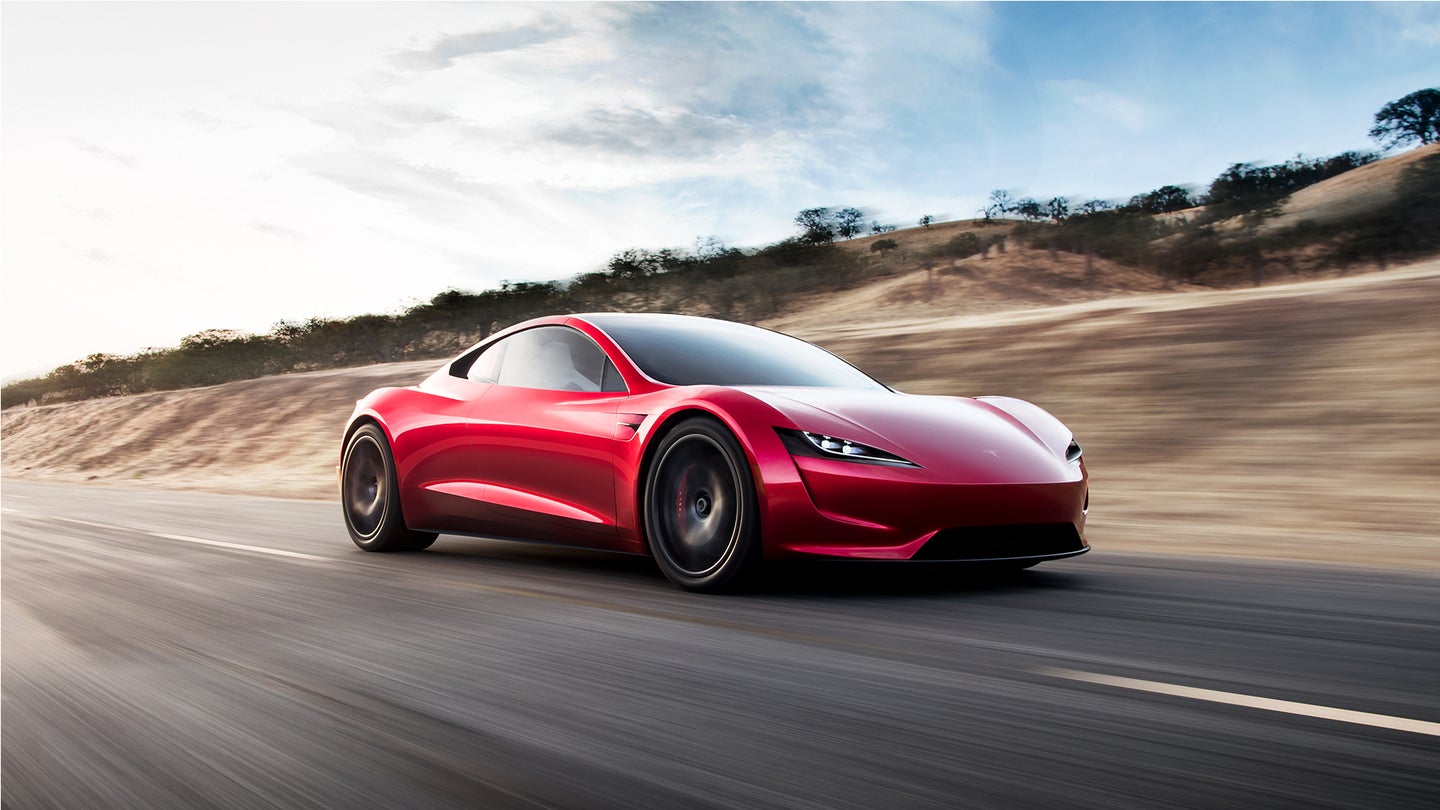 Guess you could say that we called it. Tesla revealed a new car along side its Semi unveiling on Thursday night—but, to our surprise, CEO Elon Musk didn't climb on stage to show off the much-anticipated Model Y or a smaller pversion of the Tesla Semi. Instead, he revealed the next-generation Tesla Roadster...and boy, is it fast.

After the Semi reveal, Tesla's "one more thing" moment happened to be releasing the next generation Tesla Roadster from the very same Semi that had just been introduced to the public. After driving it around the stage to the tune of Beastie Boys's "Sabotage," the four-seater roadster (yes, you read that right) came to a stop, and Tesla began revealingt some of the out-of-this-world details of the new electric car.

It's fast—very fast. In fact, the vehicle is on track to blow every single production car out of the water in terms of many acceleration numbers, based on  the numbers that Musk produced on stage, even meeting the company's goal of a sub-2 second 0-60 time. The all-wheel-drive roadster makes use of three individual electric motors to sprint from 0-60 miles per hour in just 1.9 seconds, making it the first production car to break the 2.0 second barrier—and ousting the current 2.2 second record of the $1.4 million Porsche 918 Spyder. 0-100 mph takes a bit longer, though only costing the driver 4.2 seconds of their life to get there.  With 1,320 uninterrupted feet of road ahead, the Roadster will complete the quarter-mile sprint in just 8.9 seconds.

The car produces an unheard of 7,375 lb-ft of torque (10,000 nm), which Musk claims allows it to pull all the way to 250 mph, though he wouldn't reveal the actual top speed. Could this mean the introduction of a real transmission to allow for high speeds (the lack of which being part of the reason the Model S P100D starts to run out of steam above 120 mph)?

As an homage to the Model S' "ludicrous mode", Musk made sure to make a Spaceballs reference, calling the acceleration of the Roadster "maximum plaid."

On top of those impressive speed and power numbers, the Roadster is also extremely efficient. An ultra-large 200 kWh battery pack finds a home in the car, permitting the vehicle to travel up to 1,000 km (620 miles) before stopping to recharge. (That number recently achieved by a gas company which retrofitted a Model S with hydrogen propulsion, but for an EV, it's almost unheard of.)

The new Tesla Roadster.
The Drive

Base price is slated at $200,000, while the "Founders Edition" will run $250,000; you'll need to lay down a 20 percent deposit on it, though, and it won't  be available until 2020. (If you recall, Tesla actually offered the Roadster as a referral perk, which one owner will reportedly receive thanks to getting enough referrals.)

"The point of this is to give the hardcore smackdown to gasoline cars," said Musk. 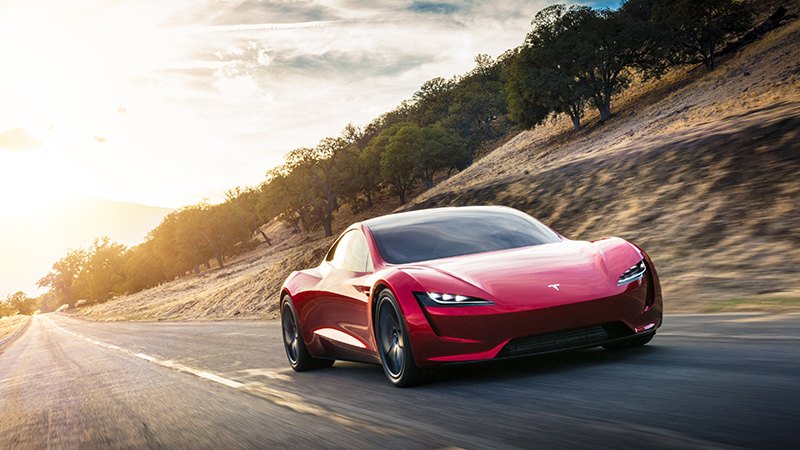 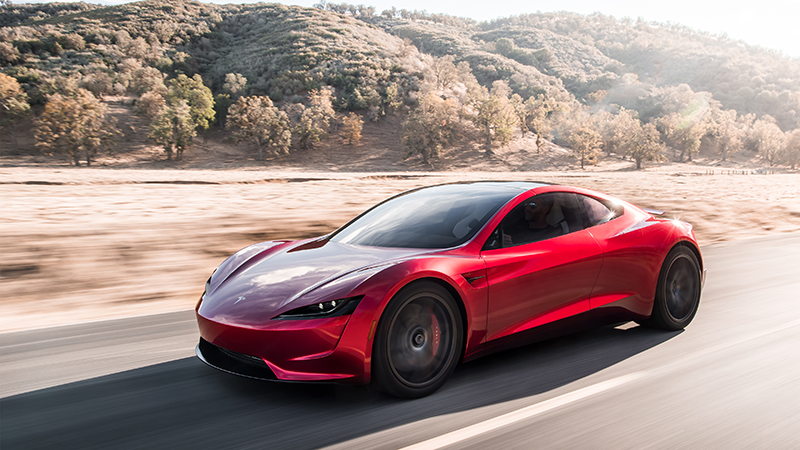 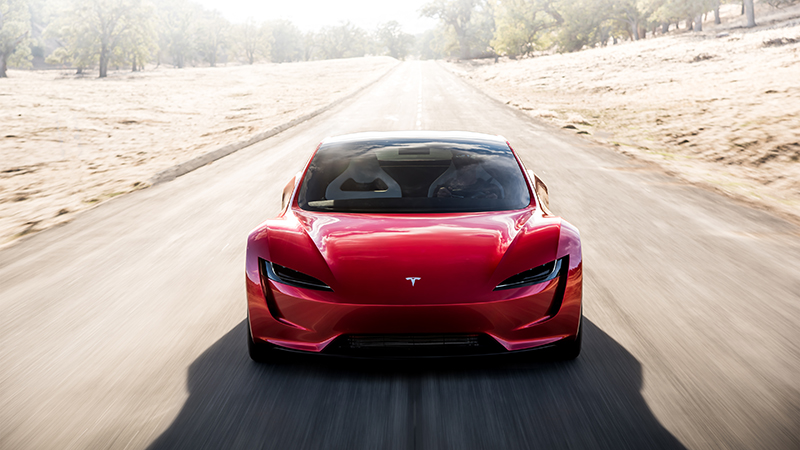 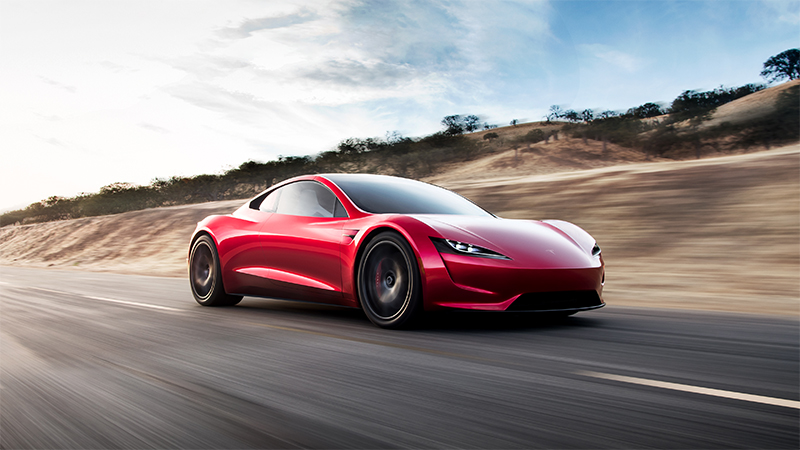 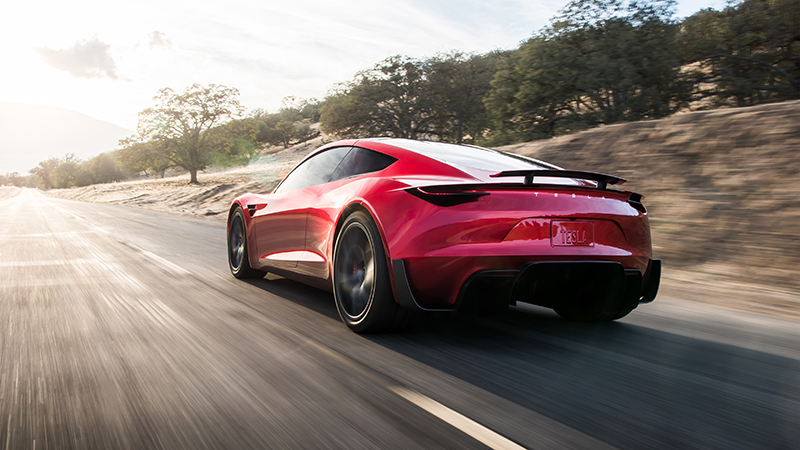 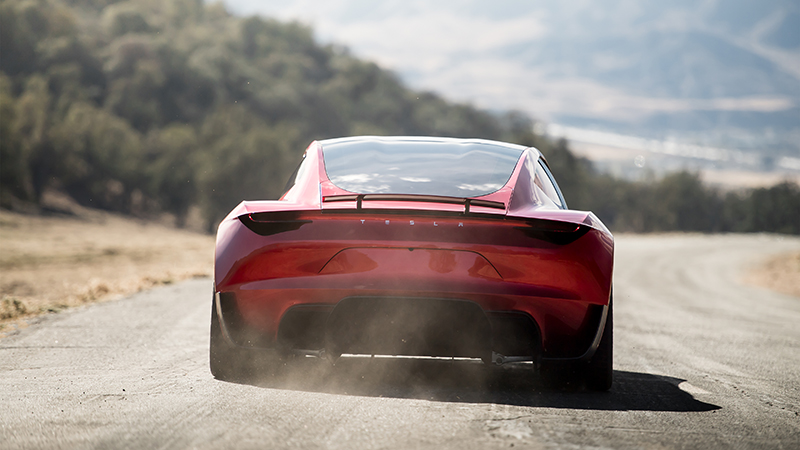 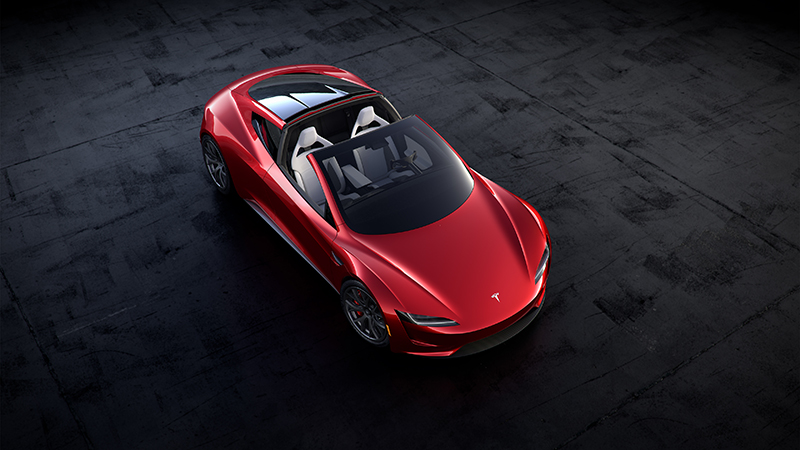 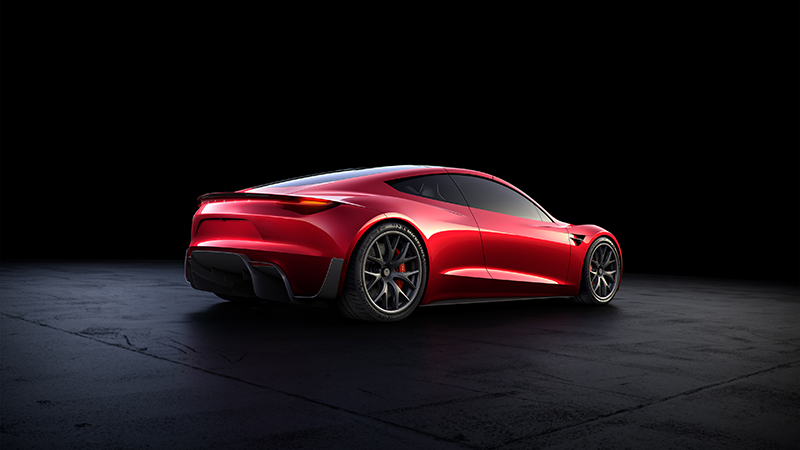 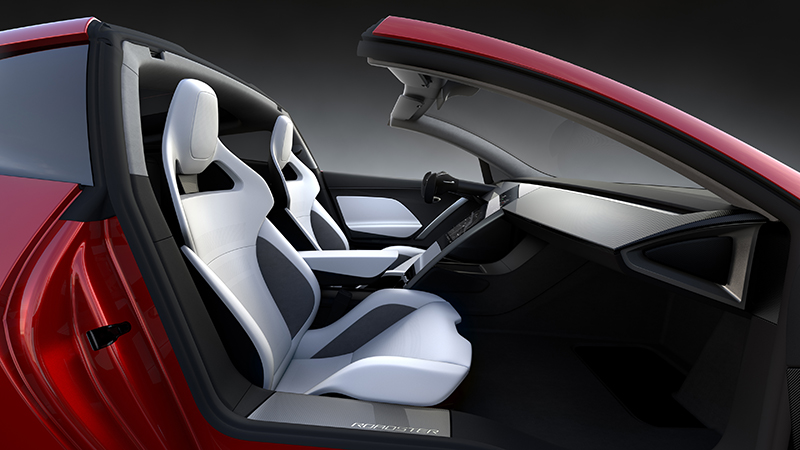 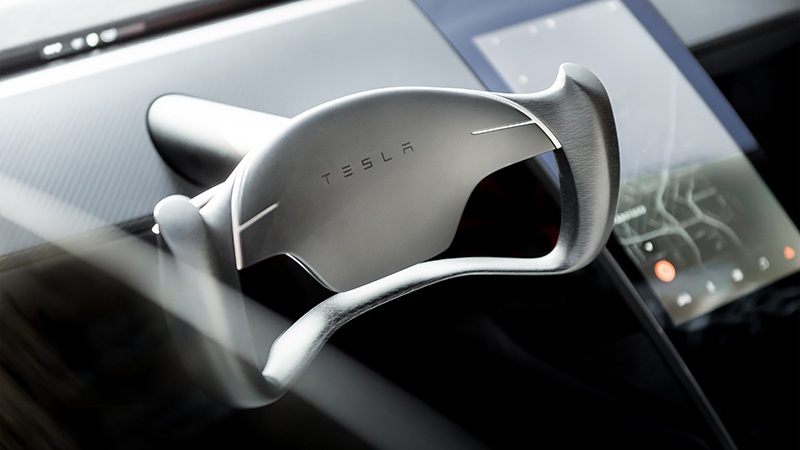