Ohio Highway Patrol were forced to make contact with the Corvette to stop it. 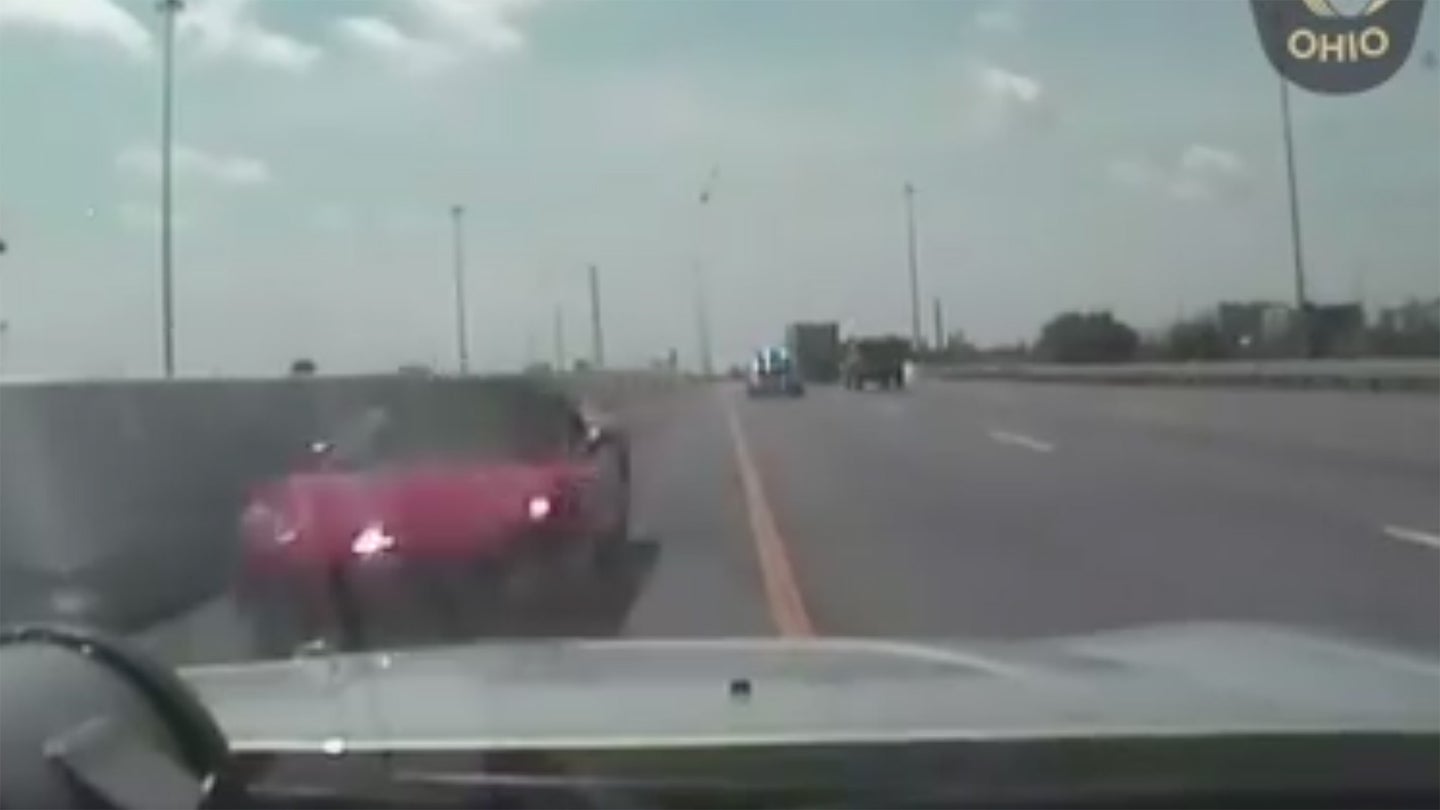 Impaired driving is one of the most foolish and selfish acts one can do. There should be absolutely no room for leniency as a vehicle can be classified as a deadly weapon when not used properly. In this terrifying footage, we see Ohio State Highway Patrol pursuing a red Chevrolet Corvette as it travels northbound on southbound Interstate 77.

According to police, the pursuit was initiated on Interstate 77, in the city of Canton. Eventually troopers were able to get the Corvette so stop when they used a cruiser to wedge the vehicle against the jersey barrier. As you can see, the driver is visibly impaired and in no condition to drive.

The driver was transported to an area hospital for minor injuries, but was still charged with OVI or operating a vehicle while impaired. According to troopers, the driver had alcohol in his system at the time of the incident.

Races are often won or lost in the pits, but at Lime Rock Park, it’s even more important to be perfect.