Watch a 20mm Cannon Trick Shot Through a Lamborghini Huracan

Your daily dose of nervousness as a duo shoots a large projectile through a Lamborghini.

Just in case you were on the fence of entrusting your $200,000 Lamborghini to someone with a big gun, you should probably make sure that it's someone as confident as this gentleman below. His name is Edwin Sarkissian, and he really, really likes guns. It just so happens that he met up with another gun nut and car fanatic, Mark Serbu, who felt like it was time for some target practice using his Lamborghini Huracan as some intermediate eye candy.

Let's start off by saying, as much as you want the round to punch a very large hole in the exotic sports car, it just isn't going to happen. Sarkissian was asked to shoot through the Huracan's open windows and hit the target on the other side. His weapon of choice? None other than Serbu's very own Typhon 20mm cannon.

Make no mistake, this is a big round. It's over three quarters of an inch in diameter and the entire round with casing is between 6-inches and 11-inches long. The Huracan's windows are slightly less than a foot tall and less than 3.5 feet wide, leaving not much room for error in any direction. If Sarkissian were to be off by the slightest angle, he could send the projectile through the car at speeds upwards of 800 meters per second. I wouldn't even want to think of the bill that would ring up. Watch below as he painstakingly takes the shot.

Aside from the Instagram video, there is also a more in-depth YouTube video, complete with some revving and some up close and personal angles of the Lamborghini. You can truly see how nervous Sarkissian was before taking the shot, hesitating several times before finally squeezing the trigger.

That being said, everything was seemingly a success. Sarkissian avoided a large bill, and Serbu avoided a hole in his car. It's more of a risk I would be willing to take, but I'm sure the duo had a blast (no pun intended) doing something not many have done before. 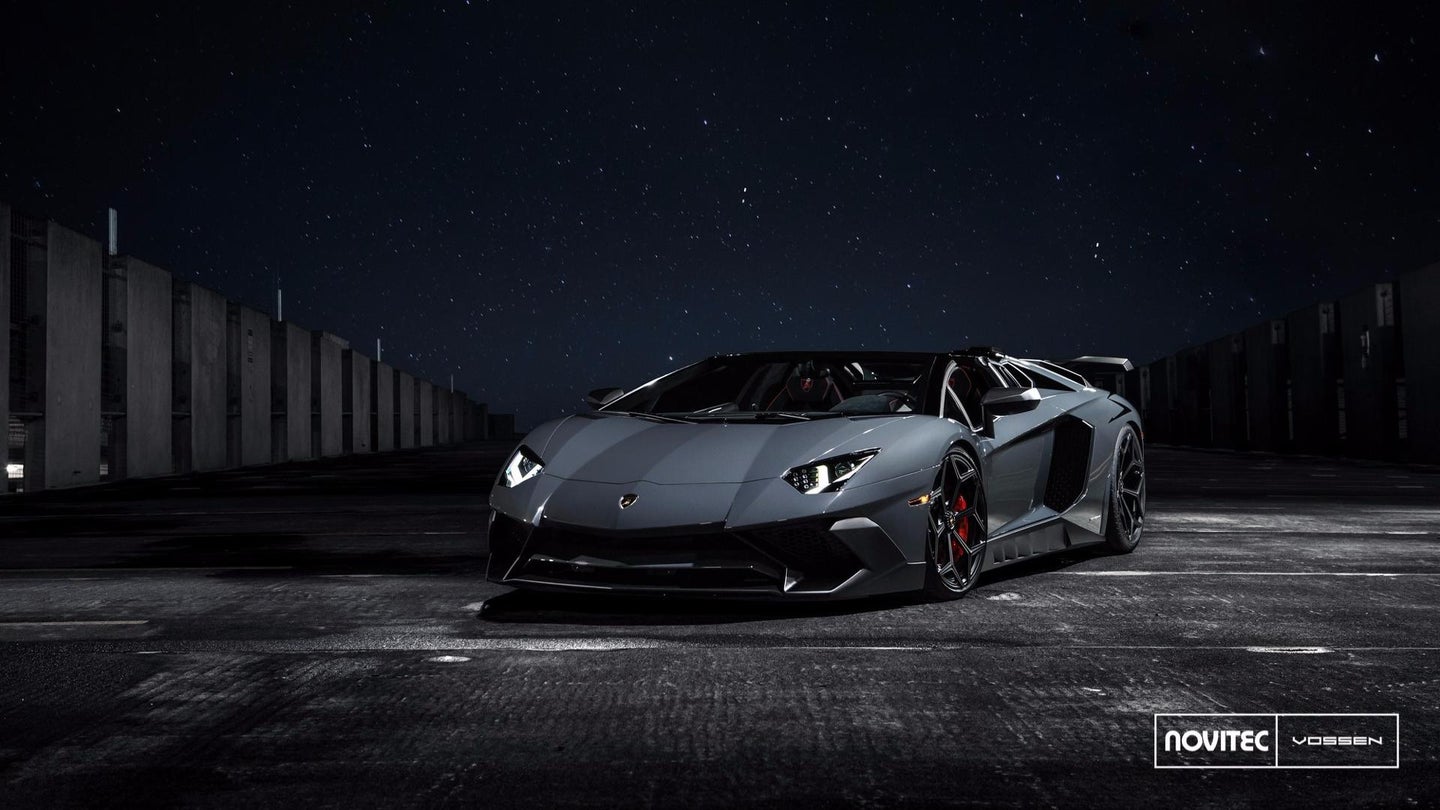 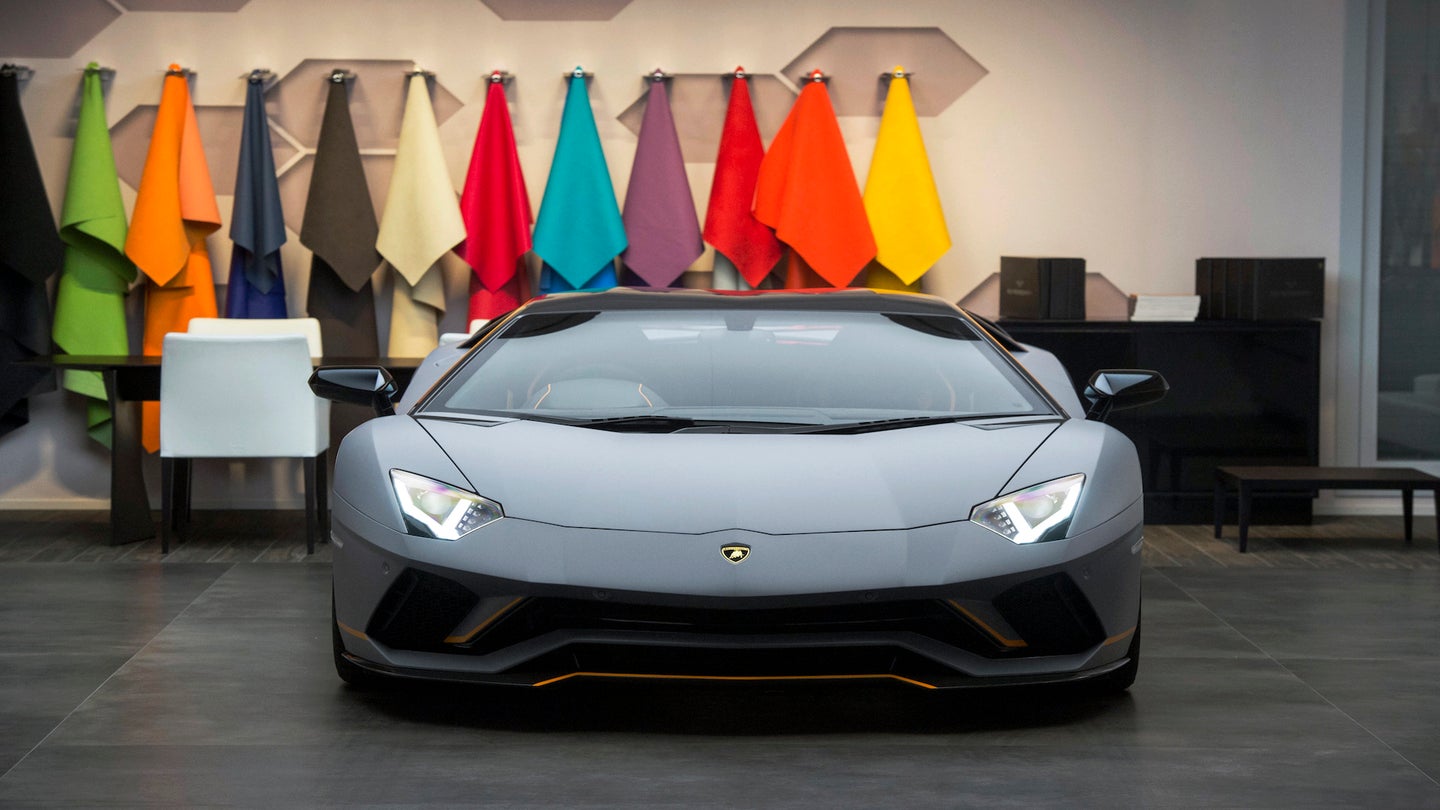 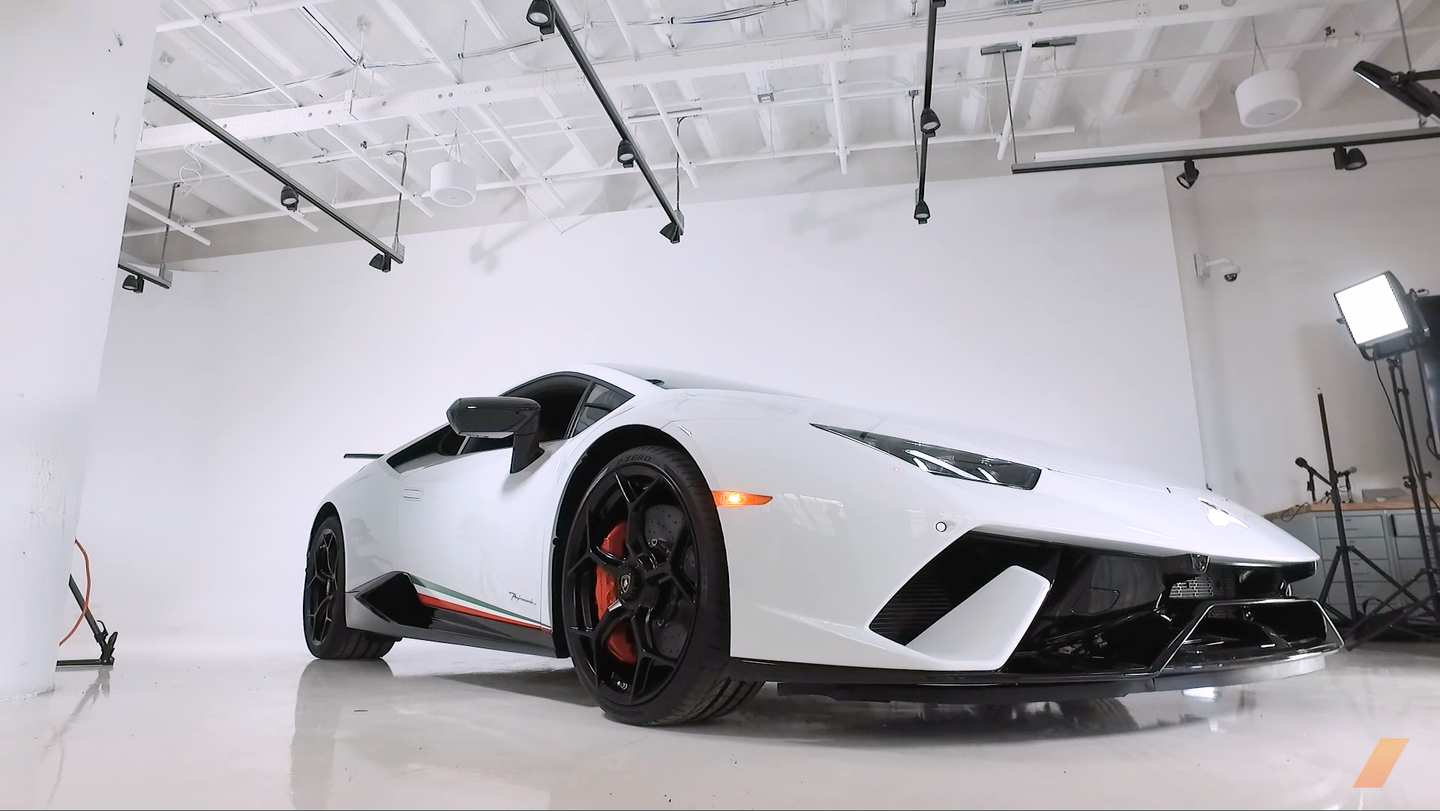