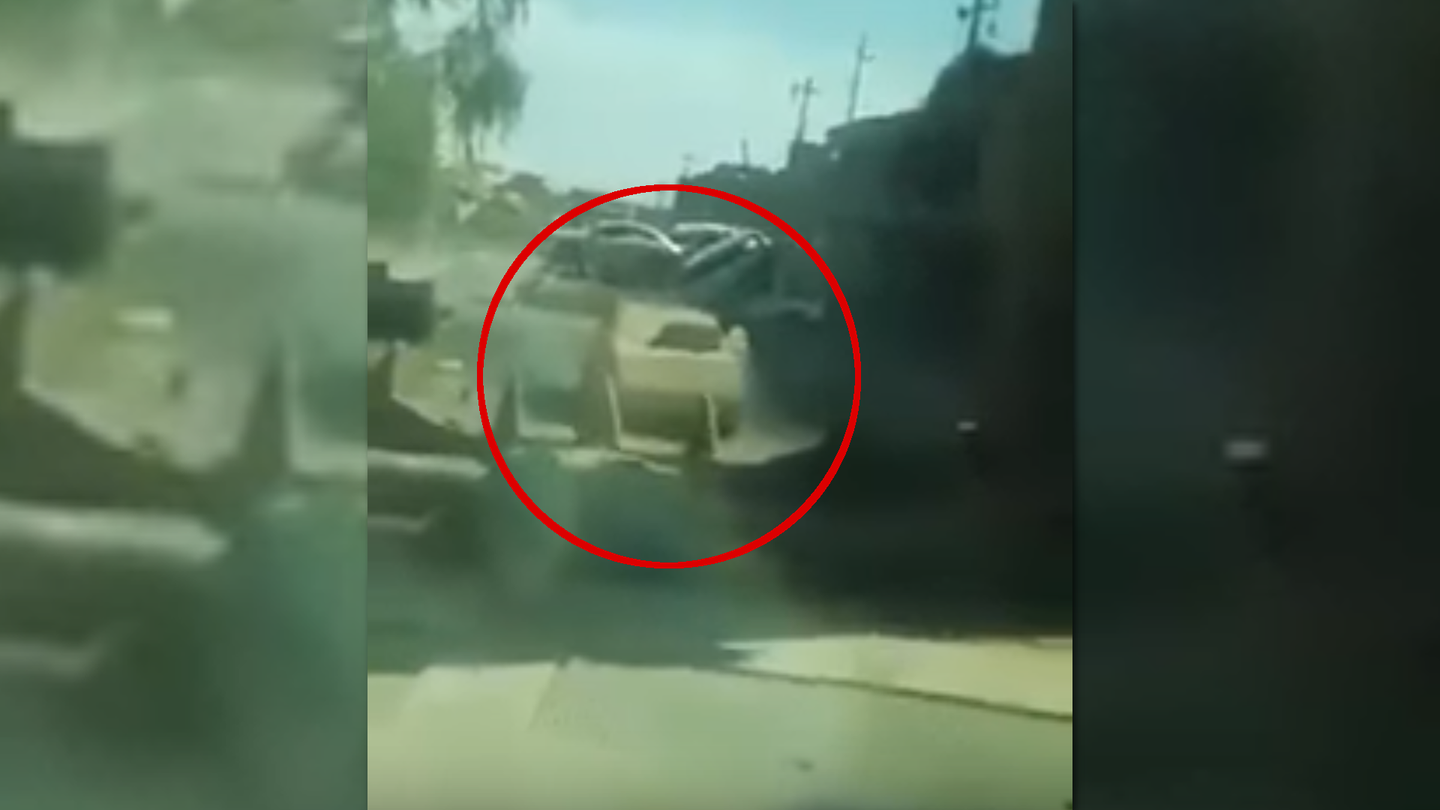 After months of intense urban combat, it appears that the Battle of Mosul is finally crawling to a close, with Iraqi forces managing to liberate all but three square miles of the city from ISIS. Yet within the enemy's final entrenchment lies Mosul's Old City, a dense neighborhood of narrow, twisting alleys and tightly-packed houses. The fighting will be even tougher, the risk of an ambush even greater, but it appears the Iraqi military has an ace up its sleeve—the world's bravest bulldozer driver.

Iraqi forces have relied on a combination of armored vehicles (including bulldozers) to help free most of Mosul, but it's difficult to use big trucks and heavy machinery in the Old City. They literally don't fit. Making matters even more difficult, Mosul's Old City holds a special significance for ISIS, as it's where leader Abu Bakr al-Baghdadi first declared the establishment of a "caliphate" back in 2014. They're not going to give it up without a serious fight.

Taken from inside the bulldozer's cab, the clip shows the vantage point of Sgt. Mohammed Ali as he works to make a path for his unit through the debris-filled streets outside the Old City. He turns the machine around just in time to see a dusty, home-brew armored car speeding straight towards him and his men, and without hesitating catches it with the blade and shoves it into a wall. Seconds later, the car explodes in a massive fireball.

Ali escaped with minor injuries thanks to the bulldozer's armor and the blade acting like a blast shield, and he's reportedly in good spirits. We can't stress enough how courageous his actions were—he had no way of knowing how many explosives were packed into that little car, and he made the split-second decision to potentially sacrifice his life to save his unit. Give this guy all the medals.

A group of Mosul, Iraq residents is celebrating their freedom from ISIS rule by getting sideways as much as possible.