Finding a true race car driver who can understand and communicate with the vehicle they're driving is like switching to racing slicks when you've been driving on winter-weather tires: You didn't know what you were missing until you found it. So finding one with the chops to talk about something like an old-school Ford Mustang with confidence and clarity on camera while simultaneous muscling the car around the Thermal Club, the private members-only racetrack in California, is about as rare as hen's teeth.

Luckily for me (and now, for you), Midget racer and certified badass Ariel Biggs is exactly that kind of racing driver.

Even better, I recently had the chance to ride with Biggs during an event at the Thermal Club when she was driving a Classic Recreations Shelby GT350 Ford Mustang, a resto-mod that combines 21st Century expertise and tech with 1960s style to make a rolling piece of art. It's a car that has the sex appeal of a musclebound all-American football player. It's big, beefy, and very, very loud. And Biggs, clearly, knows how to handle it.

So sit back and watch as Biggs and I talk about the car we’re putting through its paces, as well as about her experience as a USAC Midget racing driver...all, of course, while muscling that awesome Classic Recreations Mustang GT350CR around the track. 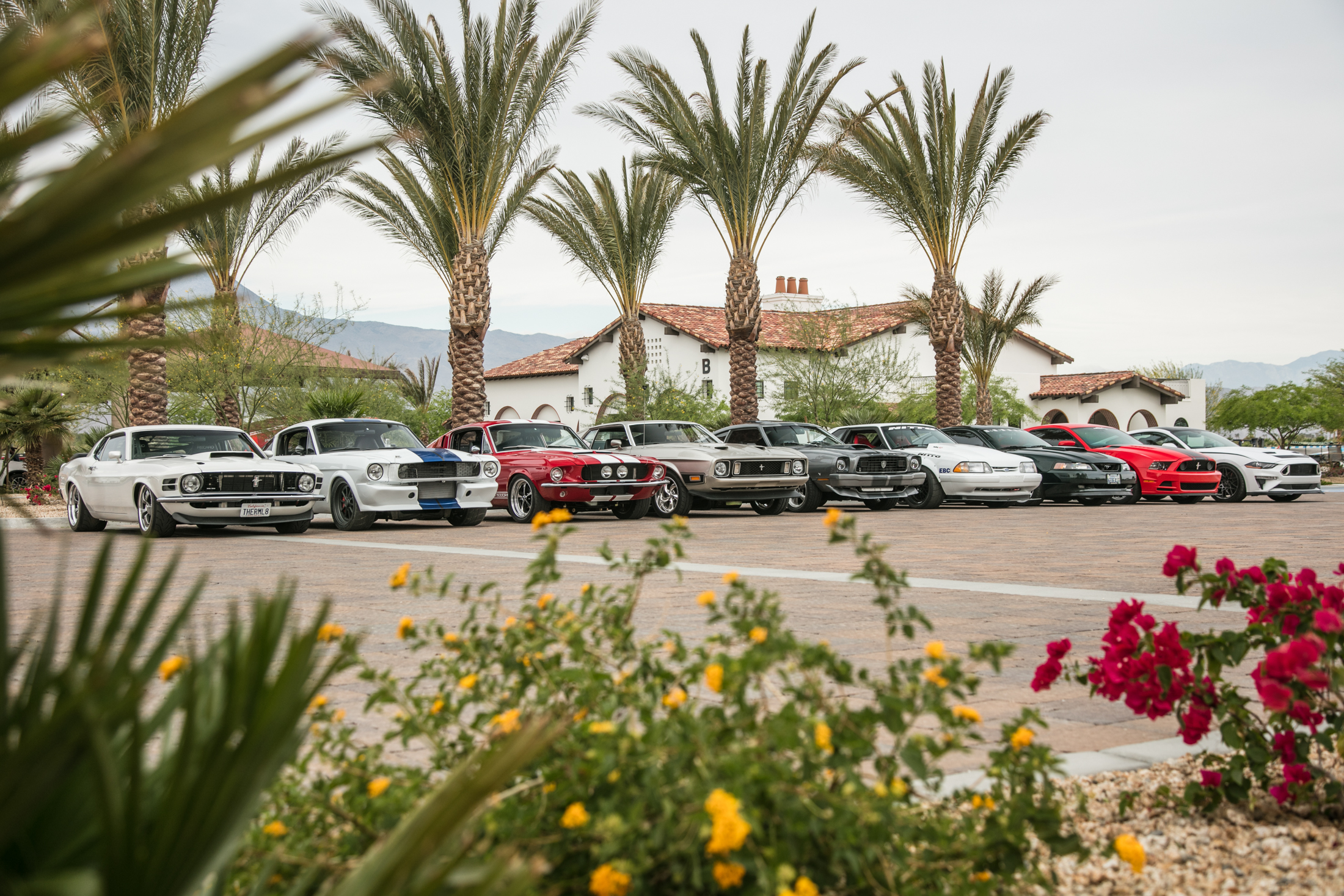 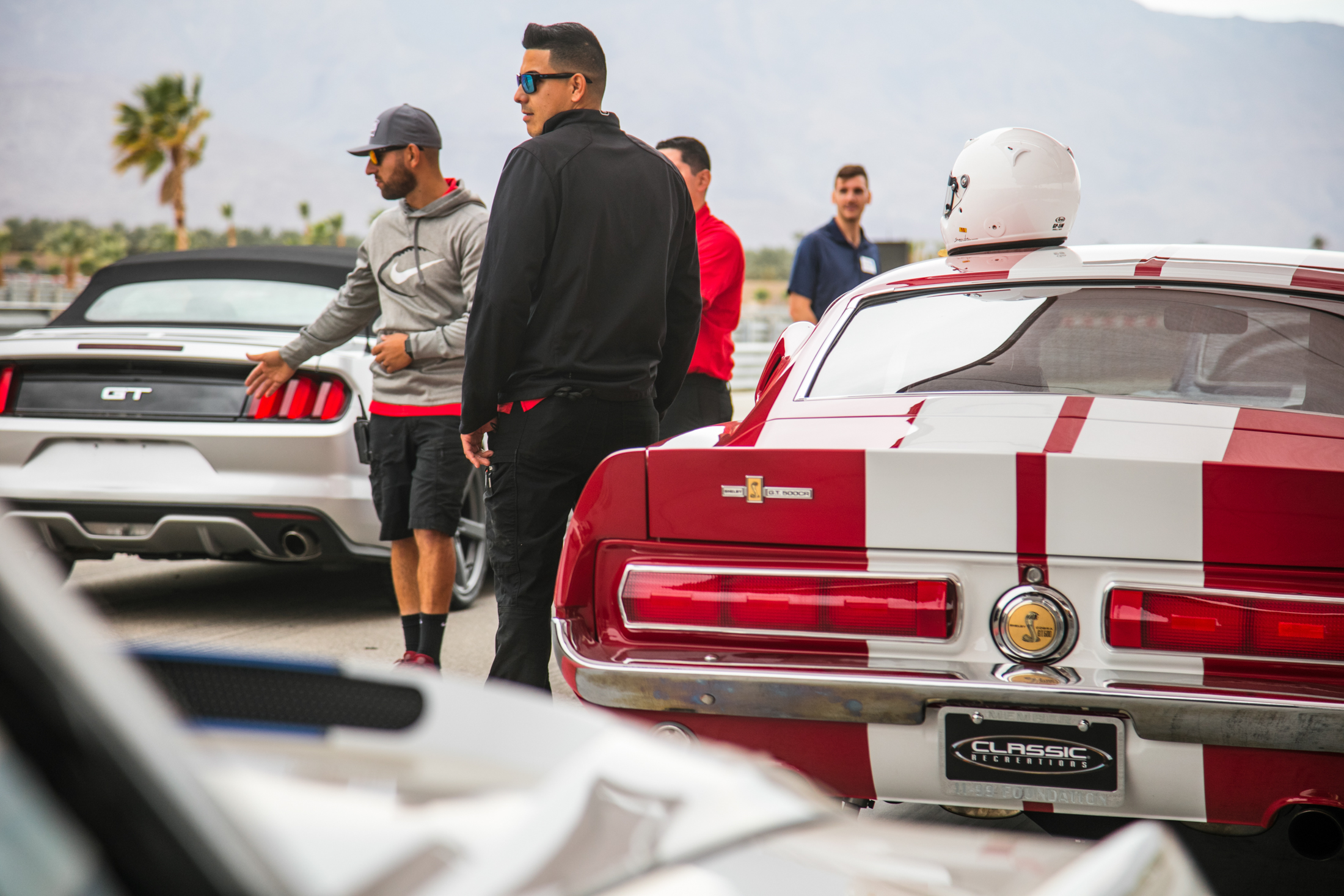 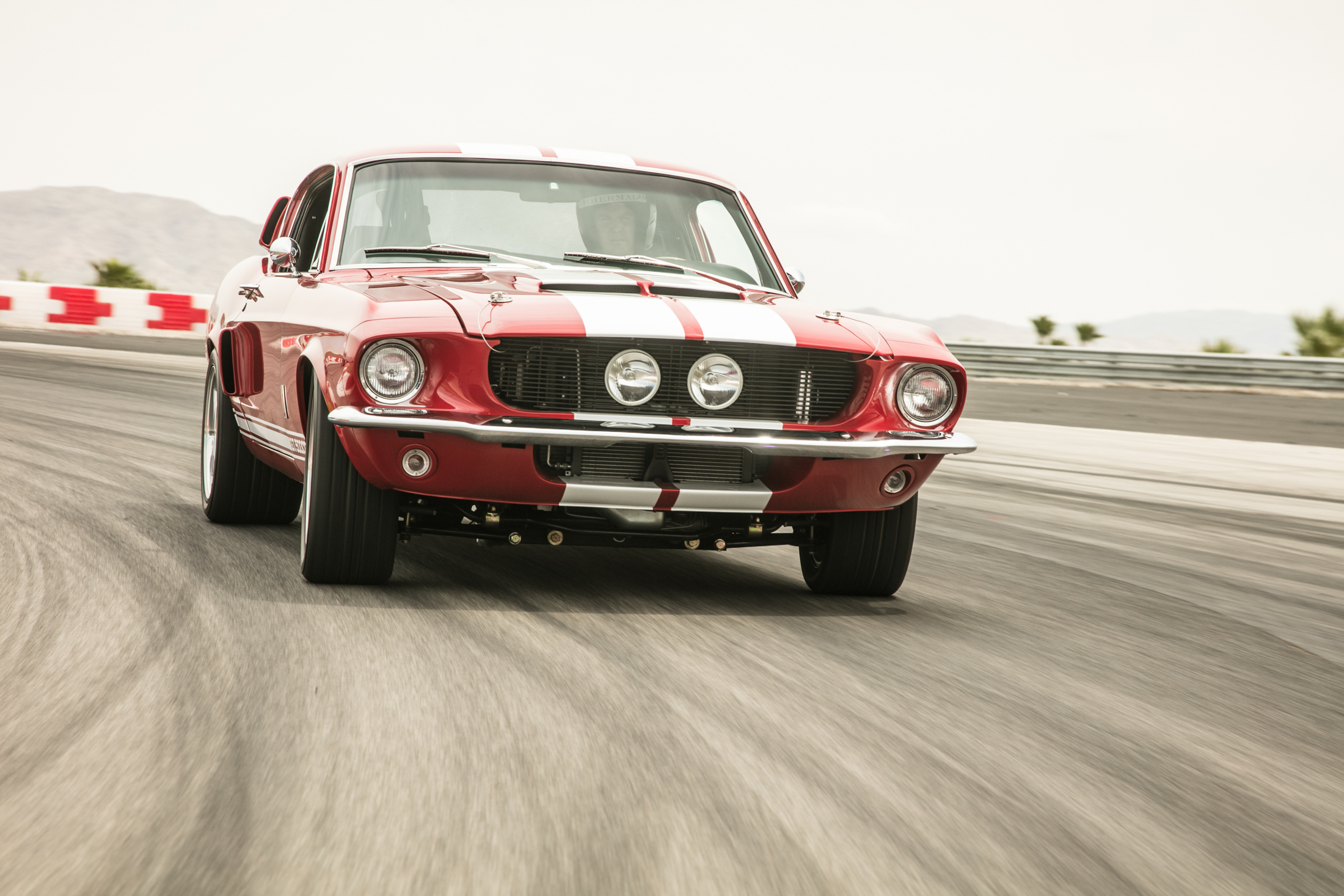