At least one analyst wasn't buying the hype that Tesla was trying to sell on last week's earnings call. Following the electric vehicle manufacturer's news of a $0.68 per share loss on its Q4 2016 earnings, Goldman Sachs analyst David Tamberrino downgraded Tesla (TSLA) from a 'Neutral' to 'Sell' rating, and set its six-month target price at $185, down from $190.

Tesla will need to raise more cash in 2017

At issue is production for the much-anticipated Model 3, which Elon Musk says is on target for launch in 2017. Tamberrino expects the company to delay production of the electric compact sedan, and that the company will need to raise more capital by the end of the year. The investment bank also has concerns about immediate high capital expenditure needs required to support the production, sale, and service of its upcoming launch of the Model 3.

Tesla CEO Elon Musk said on the earnings call that the company expects to spend $2 to $3 billion on capital expenses to build retail sales, develop a delivery network and service model, and double its SuperCharger network to support Model 3 roll out, which has approximately 373,000 reservations. However, Goldman forecasts $3 billion in capital expense with $2.8 billion of future cashflow in 2017—meaning a $1.7 billion funding influx is needed by Q4 2017. And that's assuming all goes according to schedule.

Model 3 will be late, says analyst

Tesla is in the process of retooling its Fremont factory in preparation for a July production start day, and plans to reach volume production levels by September. Musk had cautioned that hiccups in the supply chain from as little as one percent of suppliers could cause costly delays, and was concerned about the number of test cycles that might be required to eliminate bugs in its stamping line.

"Ultimately we see a delayed launch (pushing volume growth out and to the right) and FCF burn rate (necessitating a capital raise before 4Q17) to weigh on TSLA’s shares," wrote Tamberrino in a letter to clients.

Despite Tesla's advantage of being at least one product cycle ahead of other vehicle- and battery manufacturing companies, the investment bank doesn't see any barriers to entry from competitors that would prevent them from stealing electric vehicle market share. It also calls Tesla's energy business model "unproven."

Tesla says it expects its solar energy generation and storage division to grow at twice the rate of its automotive business. However, Tamberrino sees its acquisition of SolarCity as an expensive distraction that drags down the balance sheet and doesn't do much to support its most pressing priority of getting the Model 3 to market, especially as other manufacturers close in on Tesla's EV lead.

Tamberrino says that his once-bullish outlook could return if Tesla demonstrates higher demand of its current vehicle offerings than what's currently modeled, and hits key milestones to assure an on-track volume production of the Model 3 in the second half of 2017. Tesla said it expects to sell between 47,000 and 50,000 Model X and Model S in the first half of 2017, but didn't give an estimate for the second half.

Goldman Sachs says it would also like to see the company lower battery pack costs and demonstrate high consumer demand for a combined Tesla energy-and-vehicle ecosystem to change its current position on the stock. That may be the "big news" surrounding the proposed Gigafactory 3 and Gigafactory 4 to which Musk alluded to on the earnings call.

News of the downgrade caused the stock to drop to $245 per share at mid-day trading—a 4.5 percent drop from its Friday close of $257 per share. 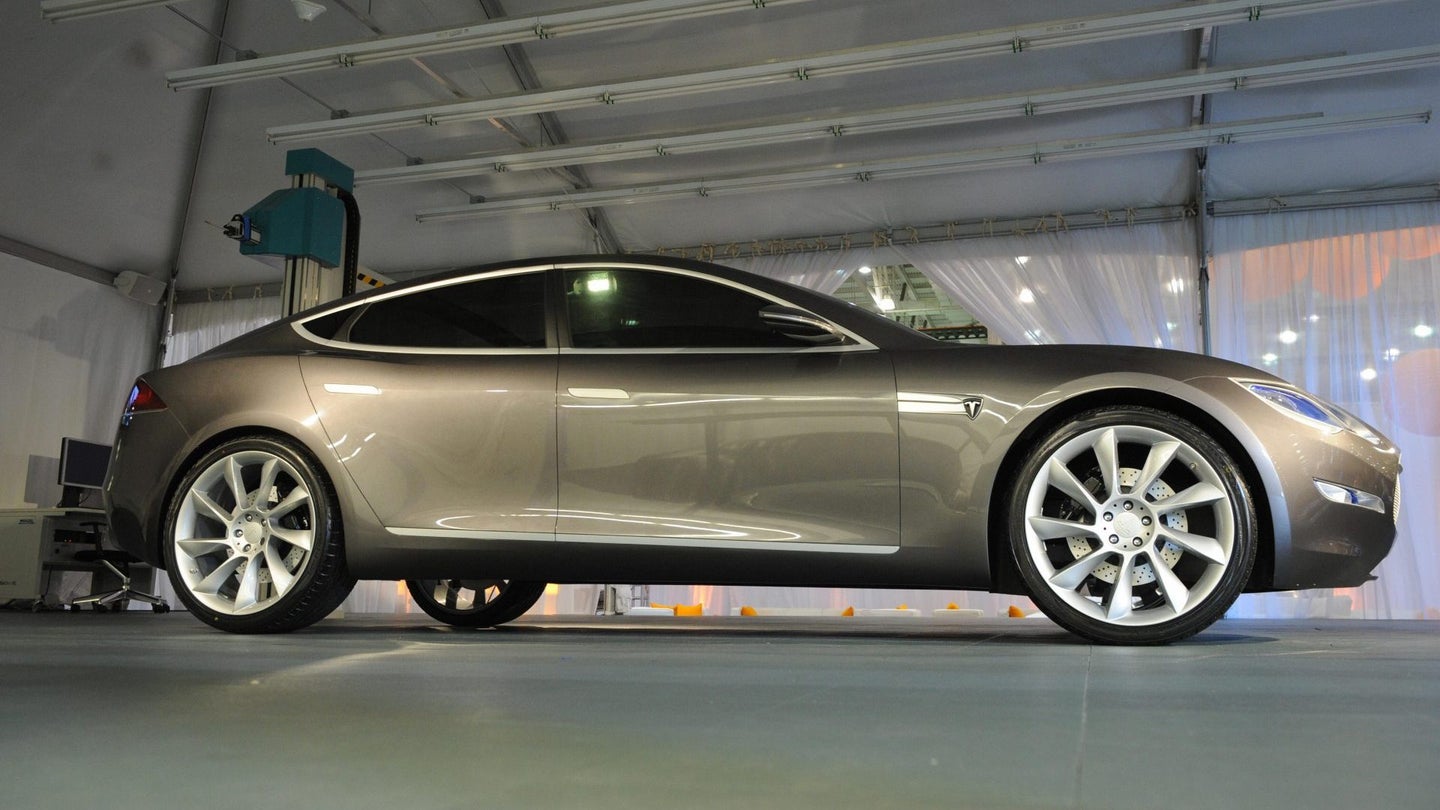 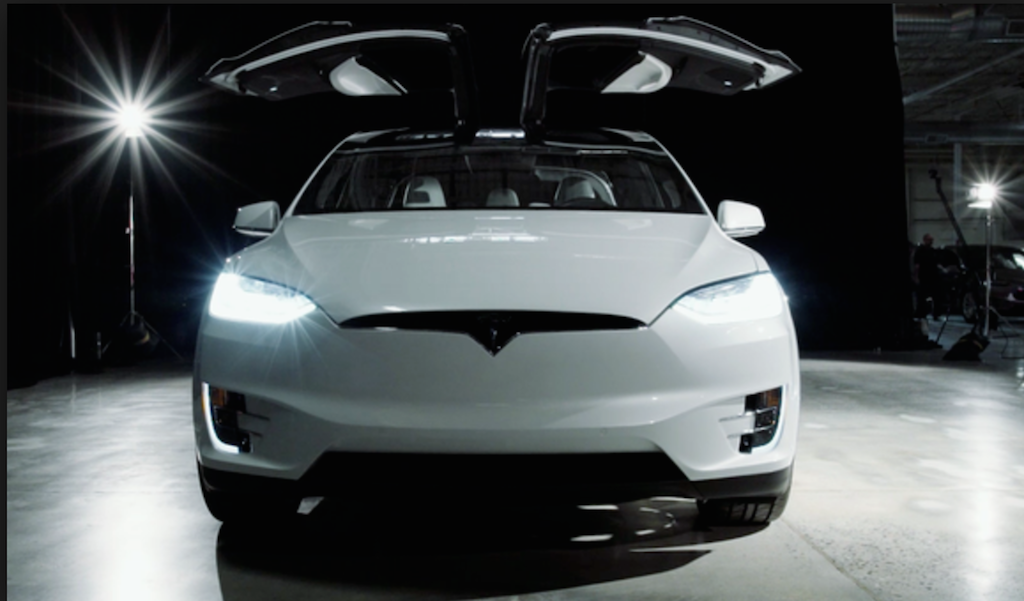 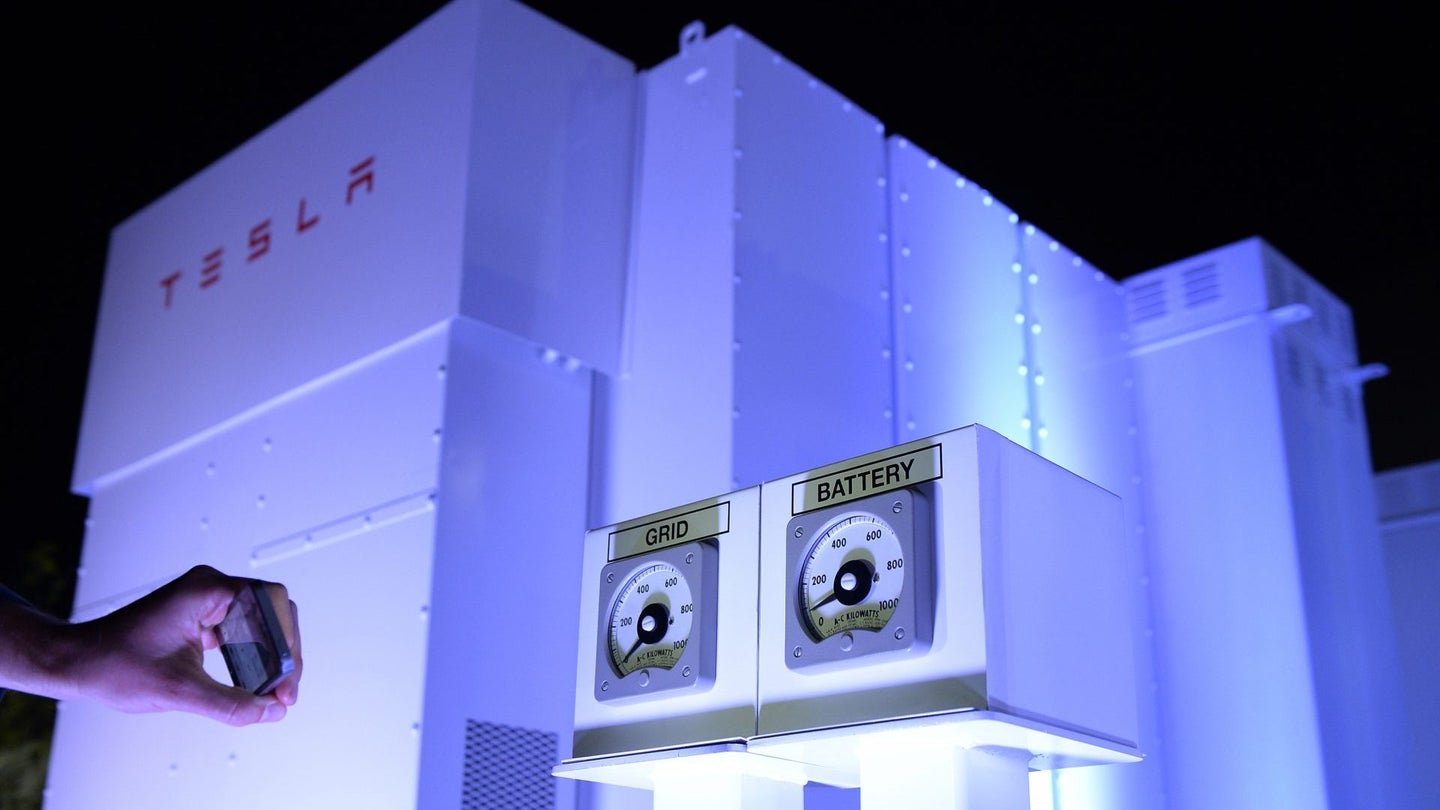 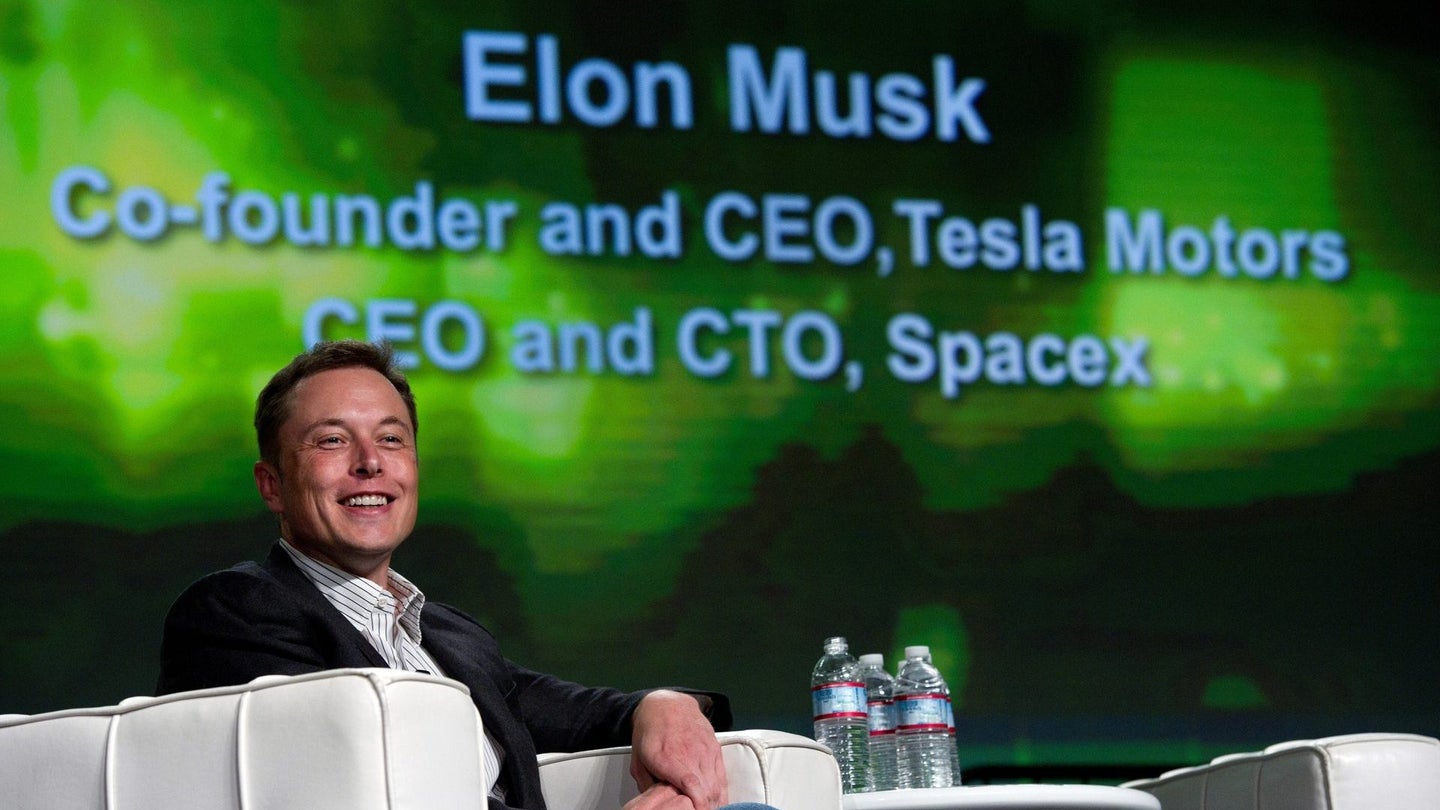