It's one thing for governments to impose scheduled bans on the internal combustion engine, but it's another for manufacturers to answer the call. Mercedes-Benz, however, is stepping up and laying out some ambitious-sounding new plans. "Mercedes-Benz will be ready to go all-electric at the end of the decade, where market conditions allow." Translation: the 2030 Mercedes lineup (including AMG and Maybach) will likely be very electric but perhaps not fully electric across the globe.

Of course, Mercedes can't exactly flip a switch at midnight on the last day of 2029 and have most everything it sells suddenly become electric. It'll be a gradual ramp-up, one that starts with the company offering a BEV in every segment by 2022. Next year will also see the debut of the Vision EQXX, a flagship EV of sorts that'll apparently boast more than 621 miles (1,000 km) of range. For comparison, the current Long Range Tesla Model S is rated for 405 miles on a single charge. With part of the EQXX's dev team consisting of experts taken from the company's winning Formula One powertrain division, its tech will eventually trickle down to other, future Mercedes EVs.

From 2025 onwards, all of Mercedes' new architectures will be EV-only affairs and every existing model on the roster will have at least one all-electric version. 2025 will also see the debut of three new EV-only platforms for three very different purposes. The modular MB.EA electric platform will be scalable and used for "medium to large" passenger cars. An AMG.EA platform, meanwhile, will naturally underpin performance-oriented EVs. And VAN.EA will, of course, form the basis of the company's electric commercial vans.

To make all of this a reality, the company says it will invest the equivalent of $47 billion into BEV research and development between 2022 and 2030. It has also acquired YASA, a U.K.-based "specialist in ultra-high performance axial flux motors" that will allow in-house development of electric motors. Battery development will also require huge investment with the company aiming for 200 Gigawatt-hour batteries with eight new Gigafactories planned in addition to the nine battery plants already in the works. Using "the most advanced battery cell technology," Merc wants to be able to increase the range of their EVs over the course of ownership.

The charging experience is also something Mercedes will work on improving and expanding. A new "Plug and Charge" system will apparently be just that, with no additional authentication or third-party apps required, and will roll out later this year, coinciding with the launch of the EQS sedan. The company has also struck up a collaboration with Shell to expand and give electric Mercedes owners "enhanced access" to Shell's Recharge network. 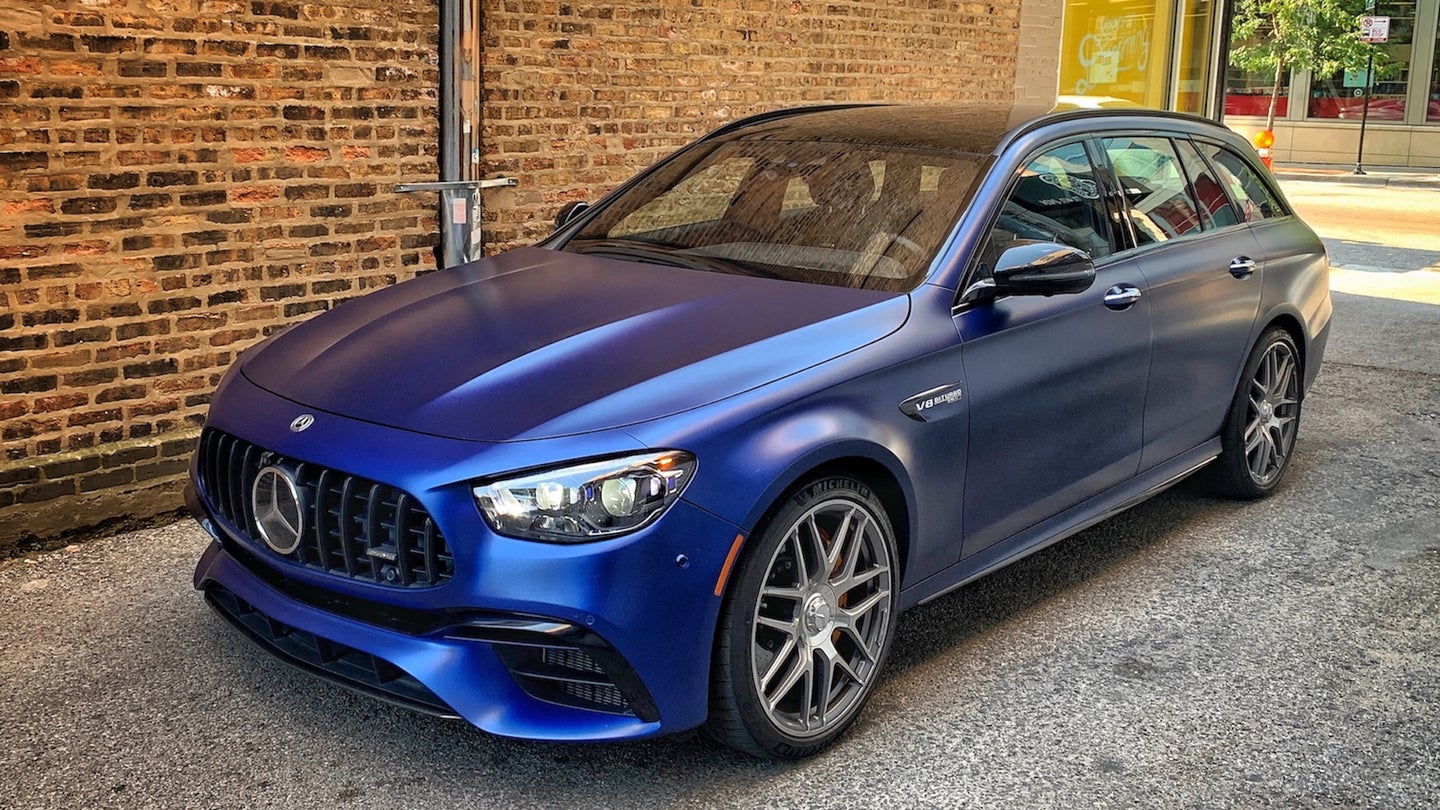 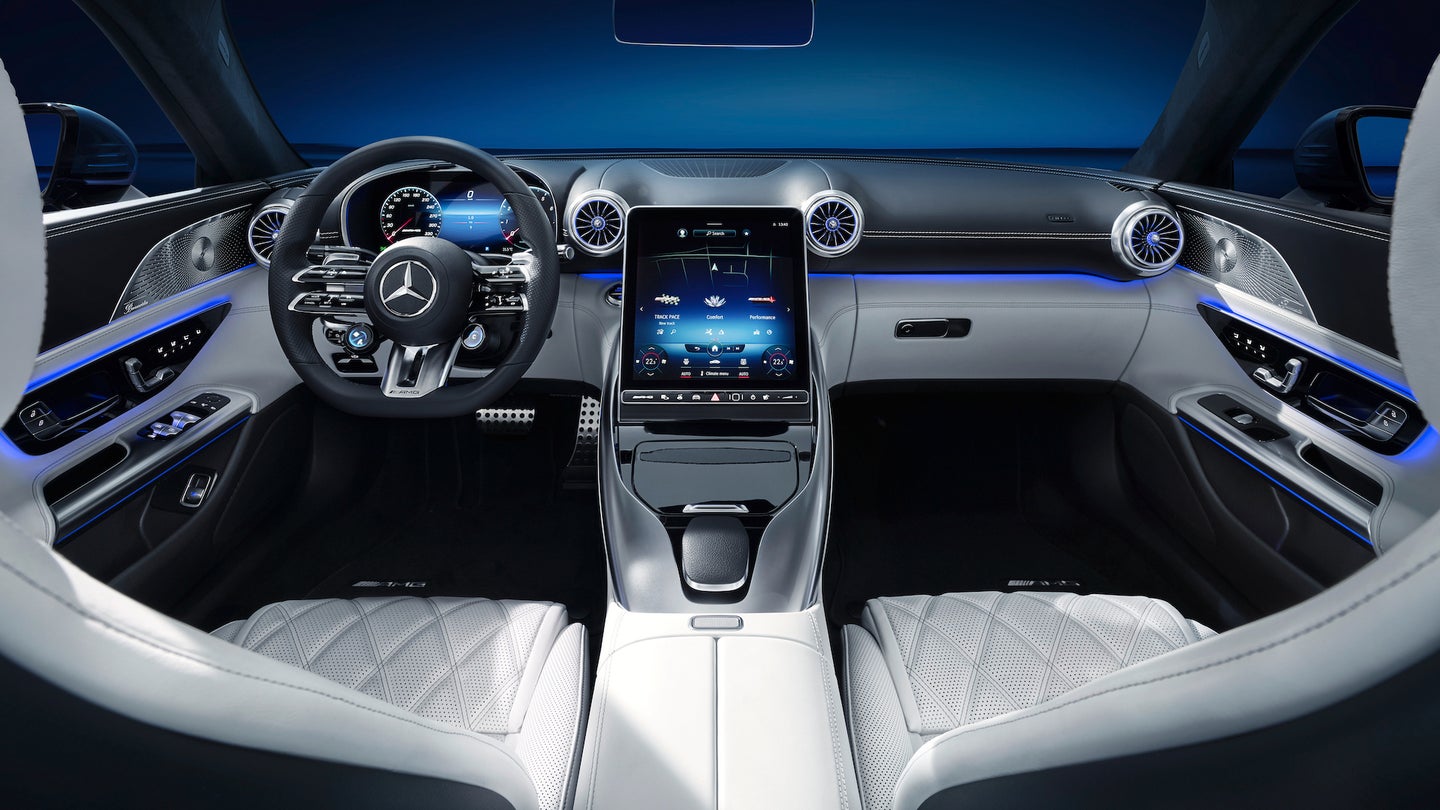 Merc’s grand tourer will also seat four for the first time since 1989. 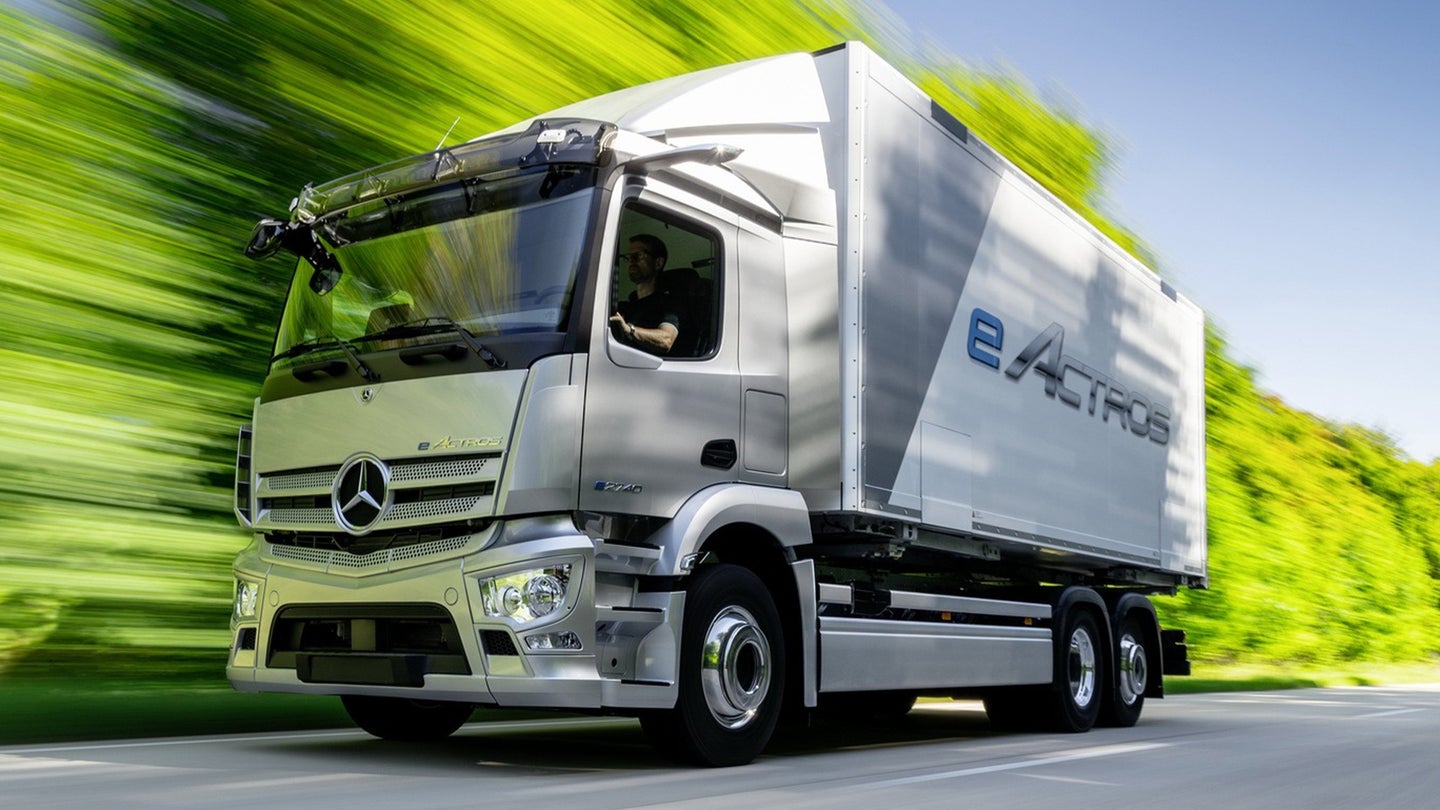