Yet research shows that myths about electric cars are keeping people from buying them. 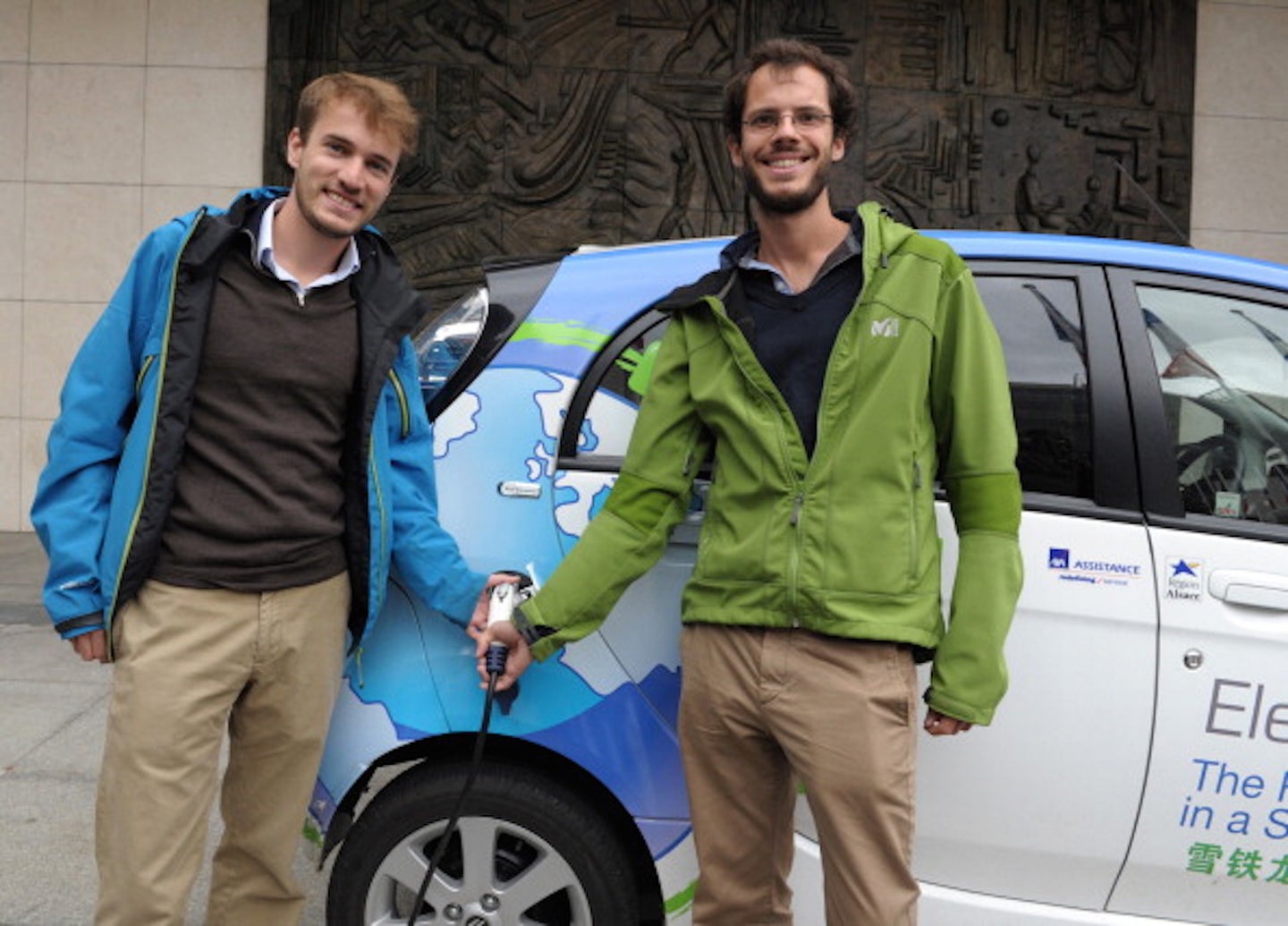 According to a survey conducted in the United Kingdom, half of young people wish they owned electric cars. This news comes right after the British government announced its goal to have 50 percent of all vehicles sold to be in the ultra-low emissions category by 2030, according to the BBC.

The study was conducted by AA, a British motoring group, which also says that myths around electric vehicles are keeping people from taking the plunge and going electric.

AA polled 10,293 drivers and according to their research 85 percent of people believed that there aren’t enough public charging points for EVs, 76 percent thought EVs can’t go far enough on a single charge, 76 percent believed that EVs are too pricey, 67 percent thought that it takes too long to charge EVs, and 67 percent don’t think that there is enough model variety.

Bu the AA has collected enough data for them to know that these issues deterring drivers from choosing electric vehicles are not based in fact.

According to AA, there 16,000 charging points at 5,800 locations and 340 charging stations added each month.

How far an electric car can go on a single charge is improving. Some models can run for over 250 miles without needing another charge. The AA reports that the majority of car trips are under 25 miles anyway.

“The range, charging speed and charging point infrastructure are all on the increase,” said Edmund King, president of AA. “ There needs to be a more concerted effort by us all to sell the benefits of electric vehicles.”

The wide use of electric vehicles can greatly improve air quality by decreasing air pollution and combating climate change.

This foundation dedicated to the Porsche 356 designer is committed to improving education and the well-being of youth worldwide.