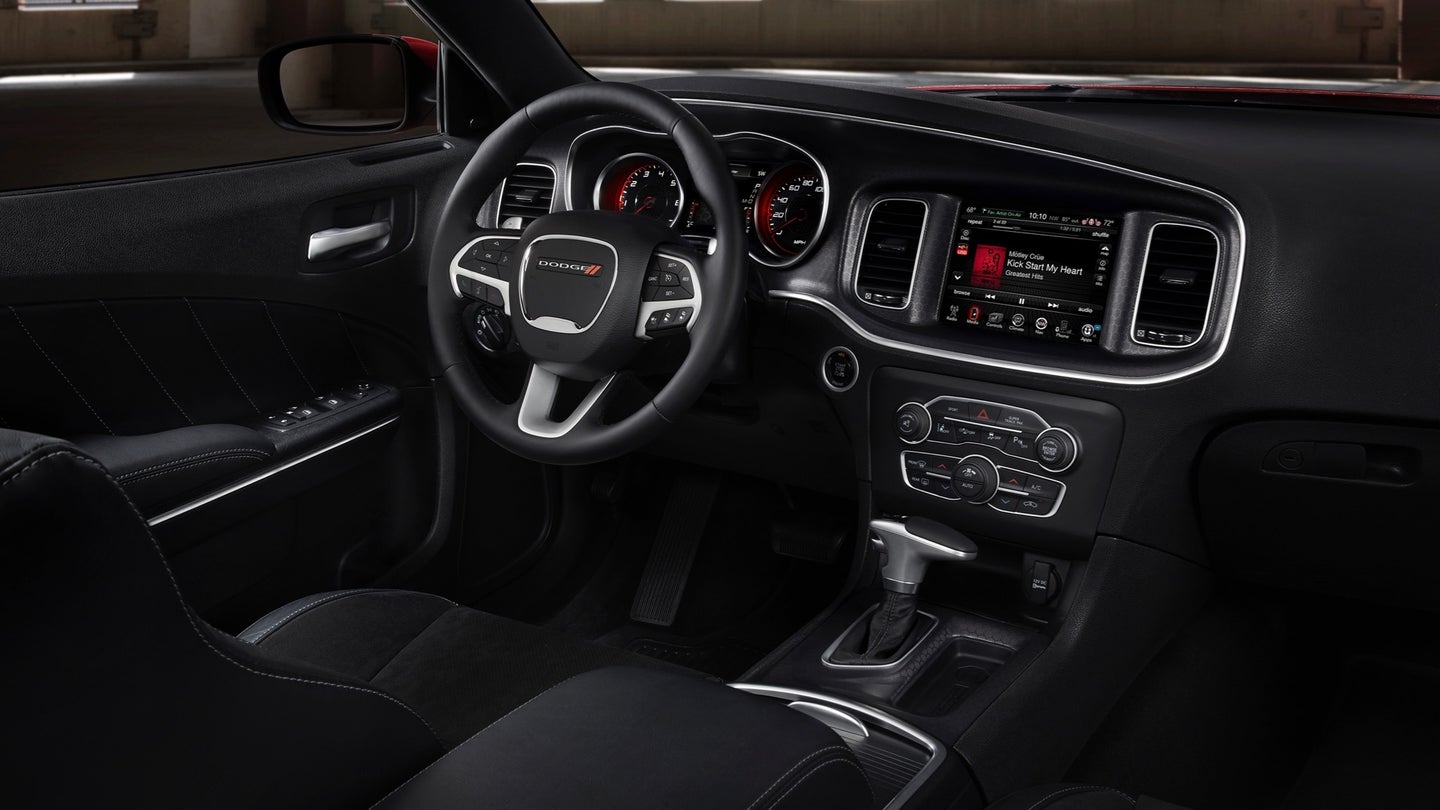 Over-the-air software updates are all the rage these days. Popularized by Tesla, they're a handy way to rapidly disseminate new features, or fix problems. But over-the-air updates aren't perfect, as Fiat Chrysler Automobiles Uconnect users found out over the weekend. A recent update is causing the systems in certain cars to reboot every 45 seconds or so.

The issue seems to be affecting Uconnect-equipped vehicles across all FCA brands. The problem kills all Uconnect functionality, meaning drivers can't listen to the radio, use their navigation systems, or even turn on rearview cameras while the system reboots. According to Jalopnik, the update was pushed automatically, so owners did not have the opportunity to decline.

FCA tweeted yesterday that the problem affects certain 2017 and 2018 models, but didn't go into greater detail. It said that "our engineering teams are investigating the cause and working towards a resolution." The company said it would post updates through the @UconnectCares Twitter account, and apologized to owners for the inconvenience.

Digital technology can make life more convenient for drivers, but this episode shows how things can go wrong. While owners can usually take some steps themselves to fix mechanical problems, when a software problem occurs, there really isn't anything to do except wait for the automaker to push another update. That's frustrating enough when software controls only ancillary functions like infotainment. It could get worse in a future of computer-controlled autonomous cars.

Editor's Note: This happened to me while driving a 2018 Ram 1500 Limited on loan from FCA this weekend. On Saturday, the infotainment system began rebooting on a constant cycle, and continued to do so all day. Not only that, it continued doing so even after the truck was turned off and locked, with the keys outside the vehicle. Likely as a result, I returned to the vehicle on Tuesday after parking it for two days to find the battery drained enough that the engine refused to turn over, forcing me to have it jump-started. A Fiat Chrysler representative quickly responded when notified of it, however; the company is collecting the vehicle today, and the representative told us that the carmaker is dispatching a team to New Jersey to look into the issue, which also affected other vehicles in the press fleet. —Will Sabel Courtney