Fiat Chrysler wants to stand out from the CarPlay crowd. 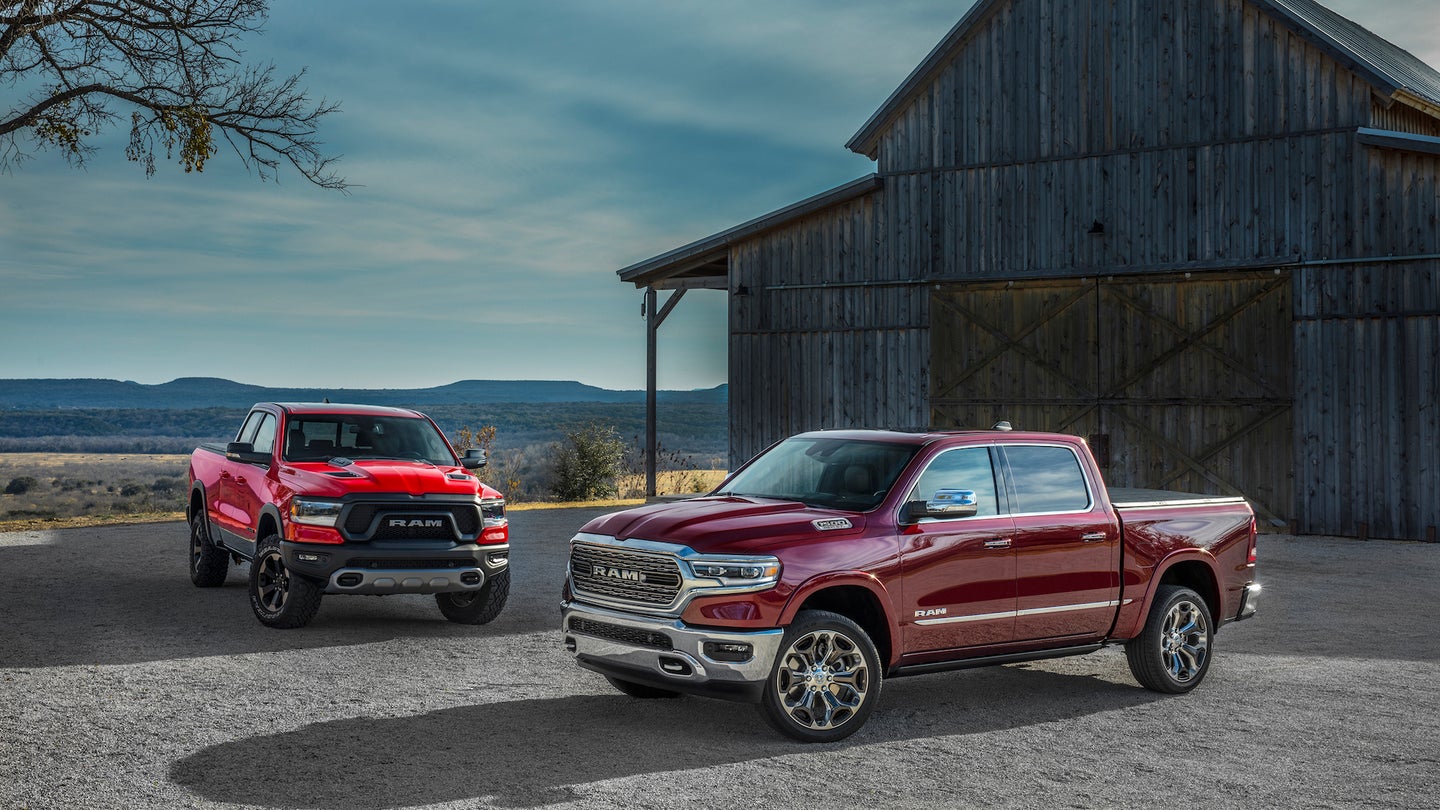 By now, almost every major automaker offers Apple CarPlay in at least some of its models. That's great for iPhone users, who can import the familiar iOS interface to in-car infotainment systems, but not so great for automakers looking to stand out from the competition. Fiat Chrysler Automobiles is trying to one-up its rivals by offering up to six months of free Apple Music in CarPlay-equipped vehicles.

The offer applies to customers who buy or lease a new Chrysler, Dodge, Fiat, Jeep, or Ram (Alfa Romeo and Maserati are apparently excluded) May 1, 2018-April 30, 2019. New Apple Music subscribers get the full six months for free, while existing subscribers get three months free.

Apple Music is the tech giant's attempt to compete with popular music-streaming services like Spotify. Its catalog includes 45 million songs, according to FCA, and Apple reported 30 million U.S. users as of early last month, according to The Verge. Apple, which is also partnering with Volkswagen on an Apple Music promotion in Europe, is likely looking to eclipse Spotify's 70 million users by appealing to drivers.

In addition to the Apple Music promotion, FCA is partnering with SiriusXM on a new music service. The 2019 Ram 1500 is the first vehicle to get SiriusXM 360L, which aims to replicate some of the features of streaming services, including the ability to play content on demand.

Ram’s contender in the full-size pickup truck segment will have a starting MSRP of $31,695.