Are Yanks too stupid to buy winter tires? Jaguar’s Low Friction Launch system may provide a solution, and an answer.

At Jaguar Land Rover’s Revi Test Center in Arvidsjaur, Sweden, which has been used by the two brands since the early 1980s, you find out the absurd ends to which carmakers go to make sure their cars work in extreme conditions.

One example: The new Jaguar F-Pace gets a system called Low Friction Launch. A system built entirely around the notion Americans are too dumb to realize that, in  white wintry weather, snow tires have much more grip than all-season or summer rubber. Typically when we buy crossovers, they come with all-season tires. But on the first morning it snows, our new all-wheel-drive rigs can’t move, because the traction control senses wheel slip and won’t let the tires spin unless you kill the system.

The solution? Jaguar tests the F-Pace at -40F° with slippery all-season rubber. LFL delivers an ultra-soft throttle with far less potential to spin the wheels. “It’s all about not spoiling the surface,” says engineer Glen Longbottom, who describes the system as only feeding in enough throttle to allow the car to creep forward exceptionally slowly. The intention, he says, is to prevent the driver from having to disable traction control, at which point he’ll hammer the gas, spin the tires and end up with an F-Pace that’s wheel-well deep in the snow.

It’s nice that Jaguar has thought of this system. But a voucher for a second set of rims with snows mounted on them (stored at the dealer, with gratis seasonal swaps) would probably have cost them a lot less than all those man-hours creeping F-Pace mules around Sweden on rubber only an American could love. 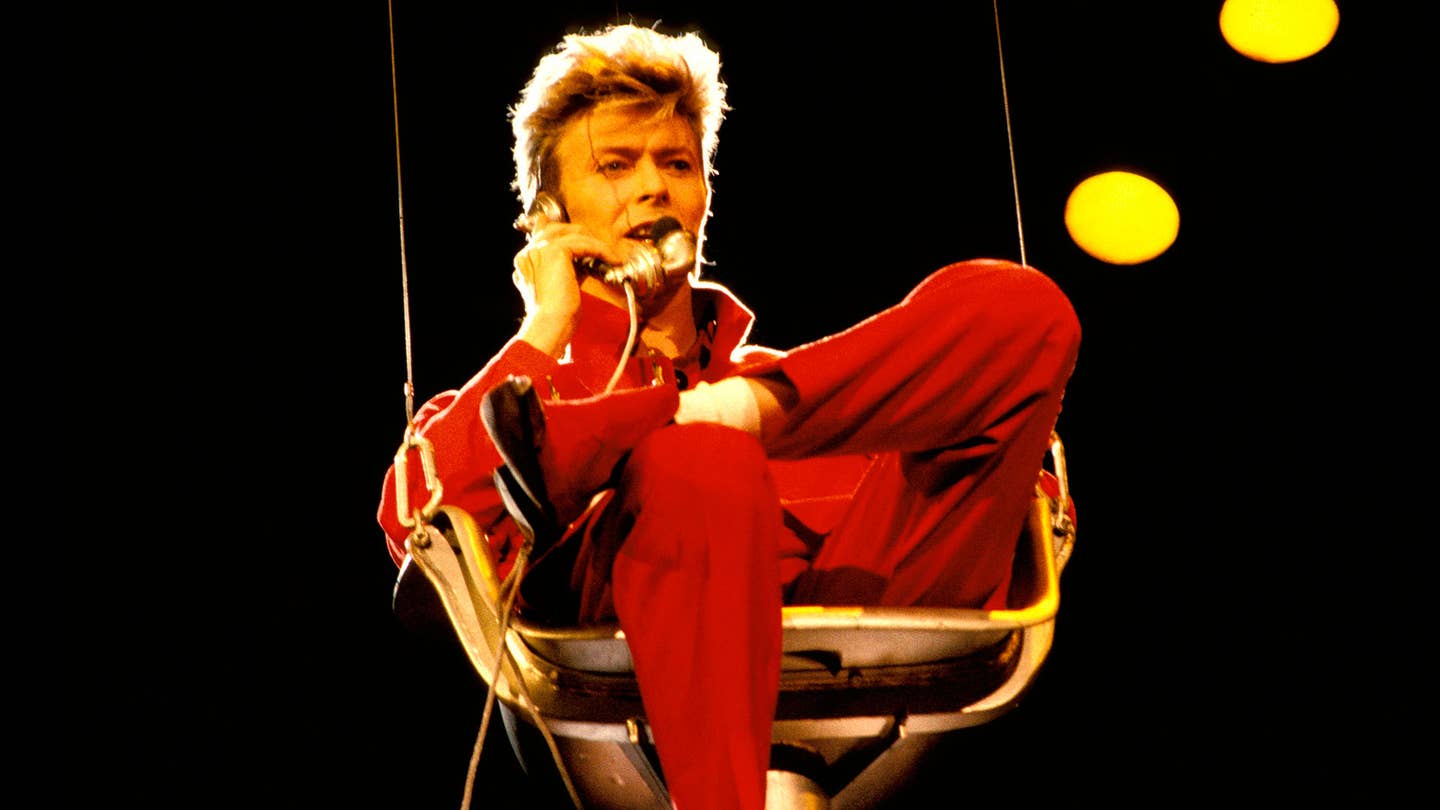 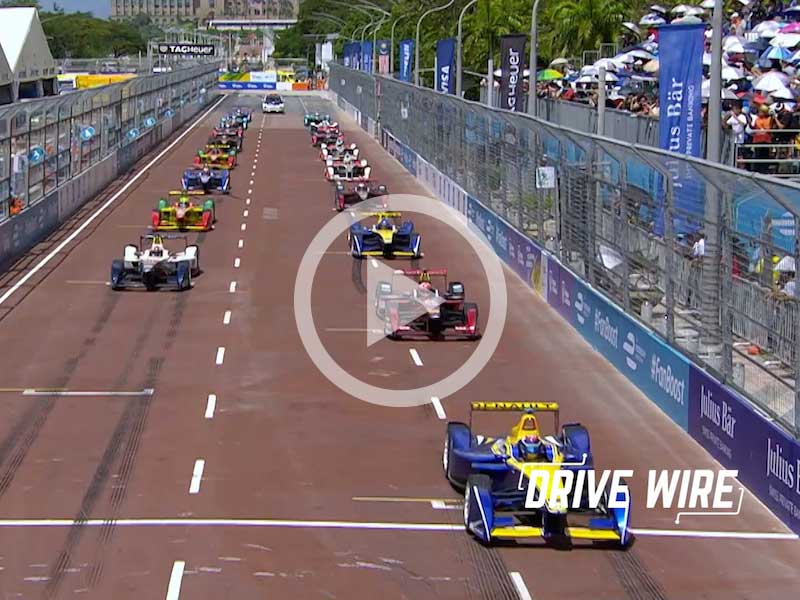 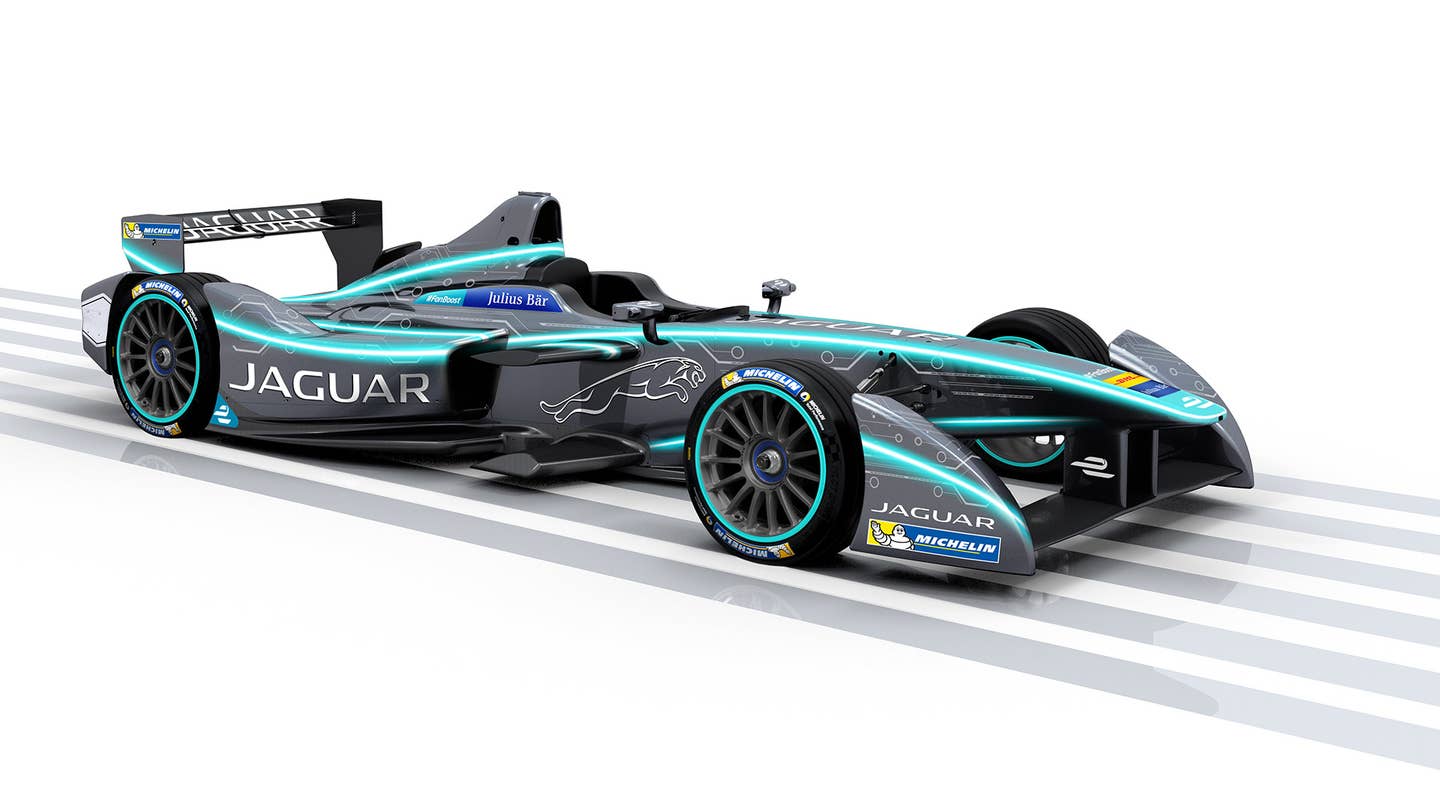 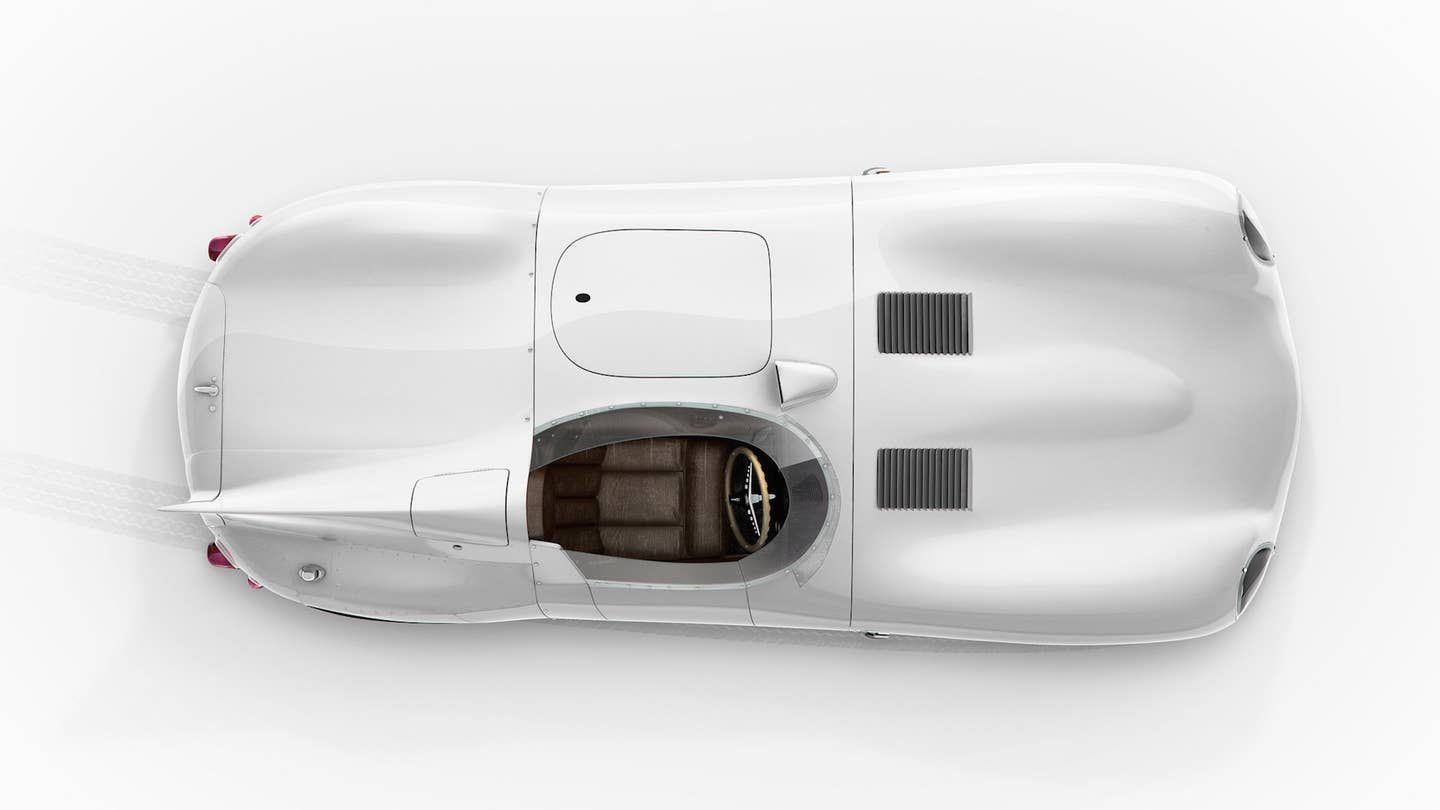 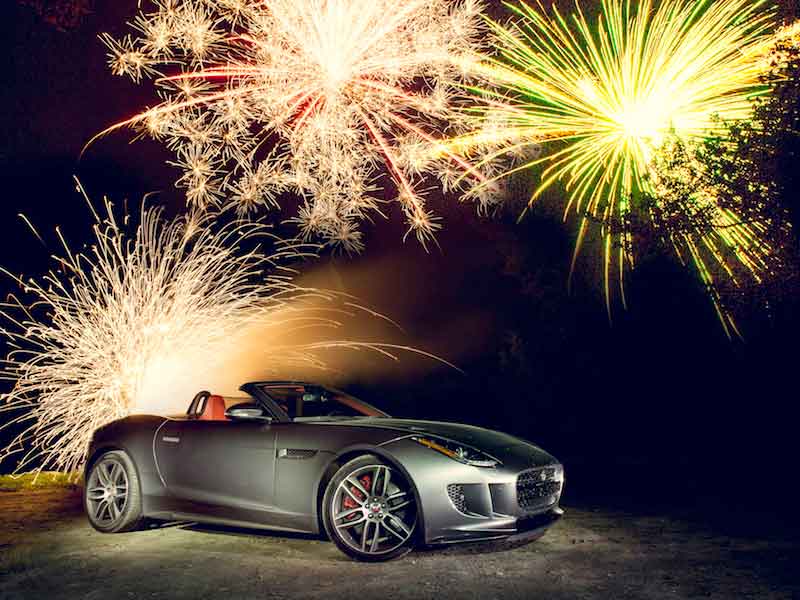