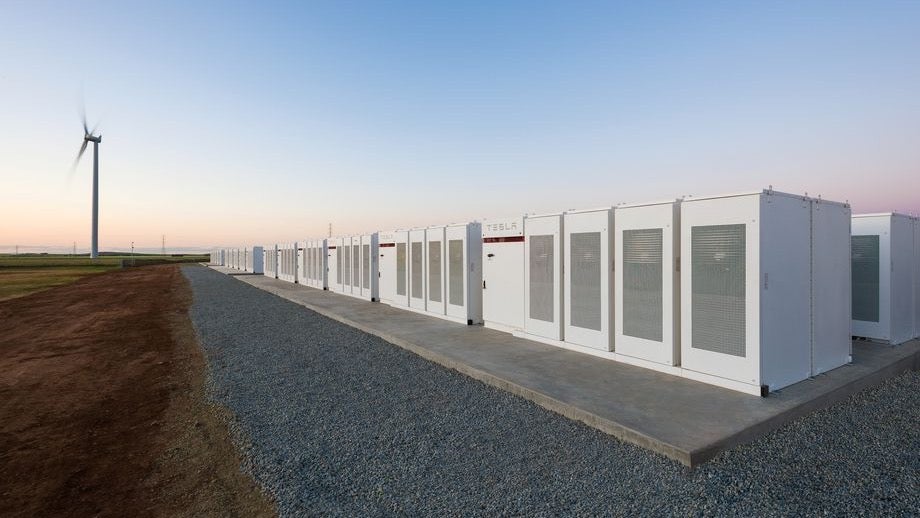 Will manufacturer see sales decreases once the government incentive is gone?