Nissan Follows Tesla and Daimler into the Energy-Storage Business

The automaker will sell solar panels and battery packs in the U.K. 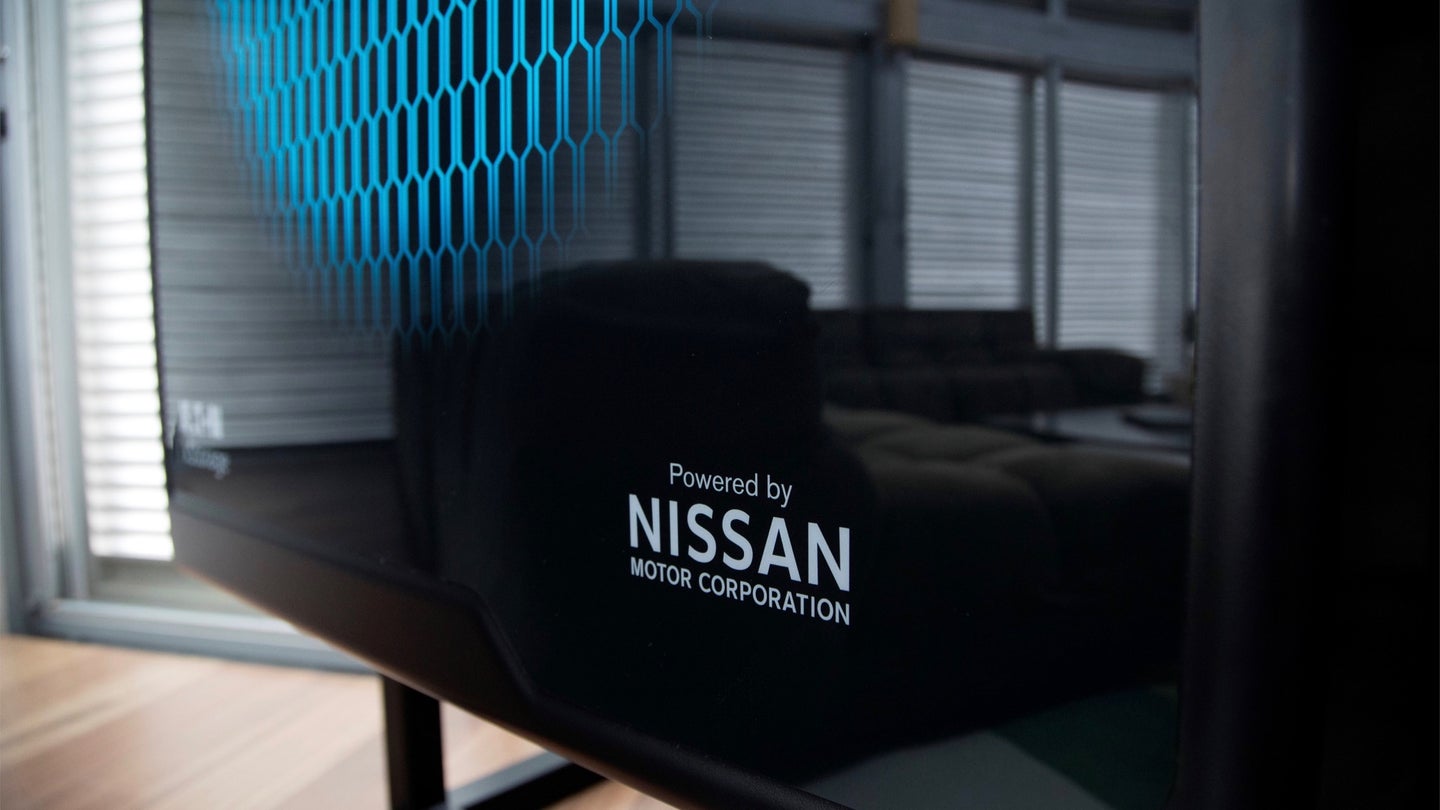 It's not a big leap from using batteries to power electric cars to using them to store electricity from solar panels. Tesla and Daimler have already made inroads into the energy-storage business, and now Nissan is joining them.

The Japanese automaker is launching Nissan Energy Solar, which will sell solar panels and energy-storage battery packs to customers. Nissan first unveiled a stationary battery pack for energy storage in 2016, but the company is only now making the packs available to customers. Even now, sales are limited to the U.K. Nissan said it may expand sales to other European countries.

Energy storage increases the practicality of renewable-energy sources, in this case solar. The sun doesn't shine 24 hours a day, but when it does shine enough, the energy produced is often more than what a household needs. Homeowners can sell this excess power to their utilities, but they still can run their houses on solar power 100 percent of the time. The source of electricity is especially important for owners of electric cars (like, say... the Nissan Leaf), because the overall carbon emissions of those cars is dependent on how the electricity that powers them is generated.

By installing a stationary battery pack, homeowners can store the excess electricity generated by their solar panels for later use. That means less reliance on the grid, and thus a cleaner mix of household electricity. It's also a potentially lucrative market for automakers already investing in batteries for electric cars, leading Tesla and Daimler to develop their own energy-storage products. Tesla even sells massive, utility-scale energy-storage arrays that can harvest electricity from solar or wind farms.

Battery packs don't have to be stationary to contribute to this trend. In Japan, Nissan is testing a system that allows fleets of electric cars to soak up excess power from the grid, and discharge it when needed. If this technology pans out, electric cars could become fully integrated with grid infrastructure.

Kumamoto University is bringing together auto manufacturers, government, and academia to electrify buses.

Nissan is Working on Brain-to-Vehicle Technology

It uses your brain waves to give you a ‘more exciting and enjoyable’ driving experience.