NASCAR is back for 2017 with Sunday’s Daytona 500. Last weekend’s non-points Advance Auto Parts Clash race—won by Penske’s Joey Logano—was a fun primer, but this weekend is when the 2017 racing season really kicks off for the newly minted Monster Energy NASCAR Cup.

Rule changes have been the story of the off-season with the series introducing a number of new regulations including segmented races. Each race in 2017 will be divided into three parts. A yellow will fall at the end of segments one and two and points will be awarded to the top 10 drivers. Points will also be awarded as usual at the finish of each race. NASCAR believes this will heighten competition throughout the event.

NASCAR has also made changes regarding the championship format. Gone is “The Chase” and instead the final races will be referred to as the playoffs. Elimination will continue as in previous years, with four drivers being dropped from contention at each stage of the playoffs, but a regular season champion will be awarded additional points going into the playoff season and playoff bonus points will be given for winning the segments of each race.

In addition, points are being awarded for the Can-Am Duels at Daytona, the qualifying races for the Daytona 500, for the first time.

Rules have also been added limiting repairs that can be made to damaged vehicles during a race. Body panels can no longer be replaced during competition so prepare to see more cars officially retired instead of simply several laps down.

Pole for the race has already been determined in qualifying; Chase Elliott will be leading the field into turn one for the second year in a row for Hendrick Motorsports, but the rest of the grid will not be set until after tonight’s Can-Am Duals. You can catch the action live on Fox Sports 1 tonight starting at 7 p.m. Eastern. 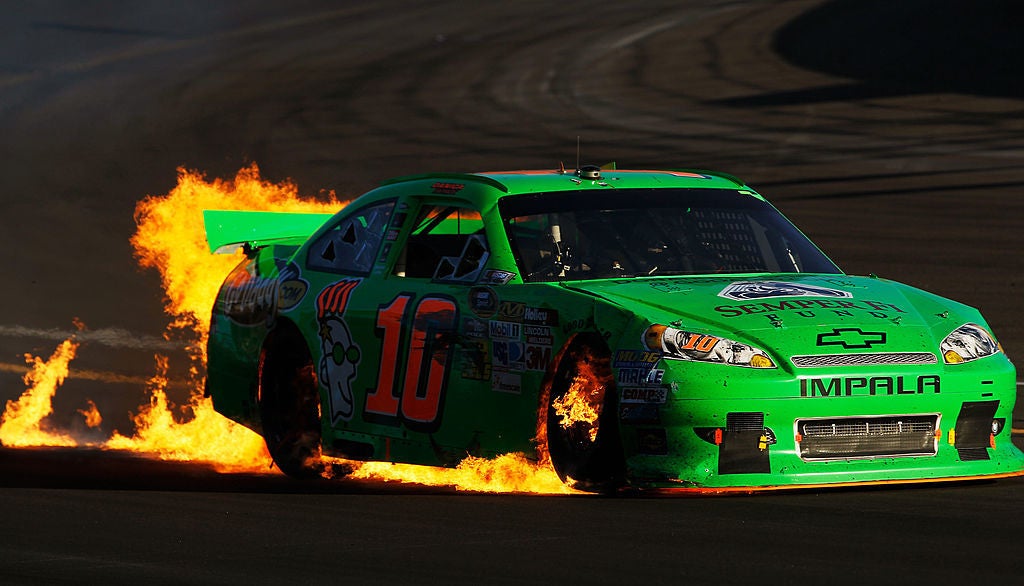 NASCAR Is Banning Badly Damaged Cars From Returning to Races