The Dane could join two other Formula 1 drivers at January's IMSA season-opener. 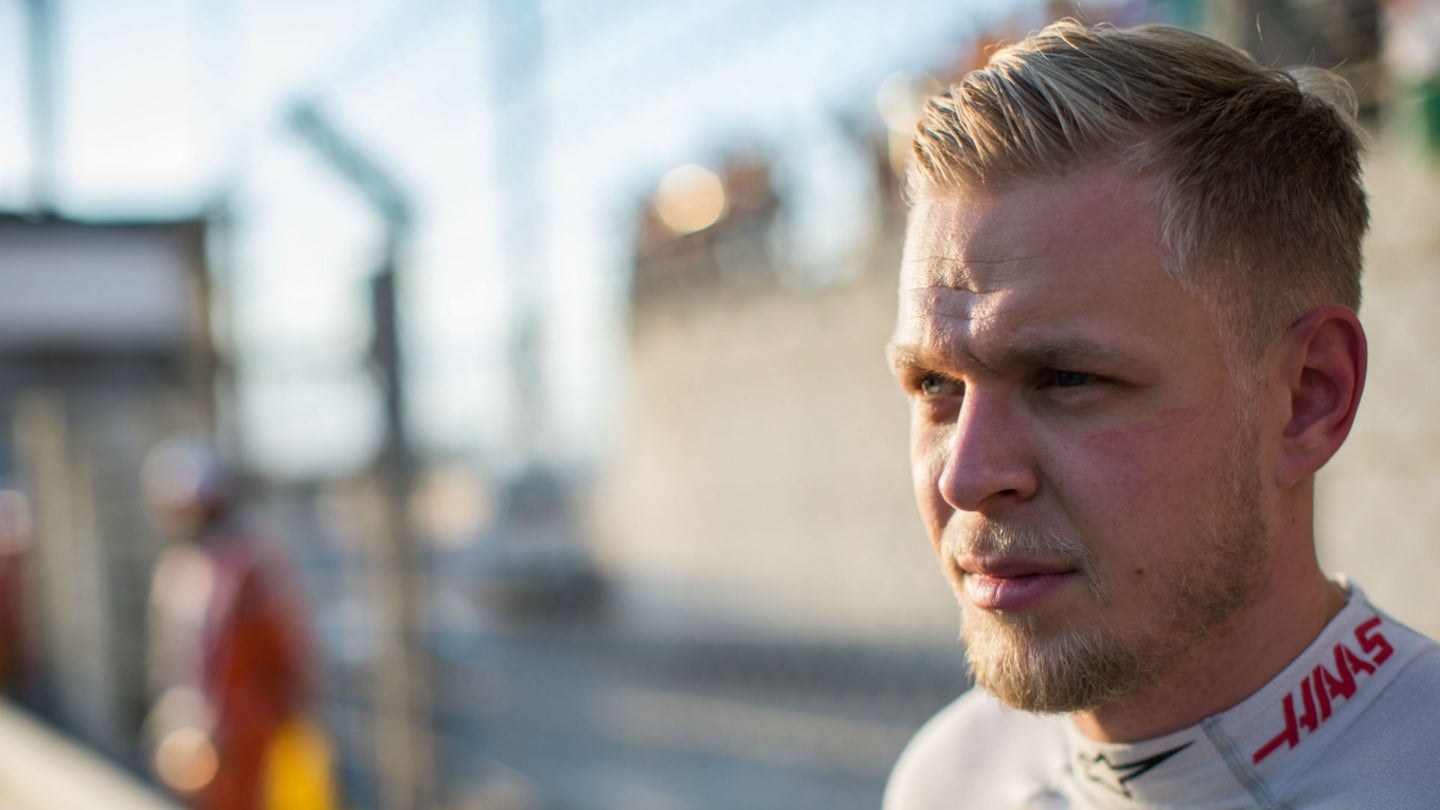 Another big name could be joining the Daytona 24 roster in January. With the likes of Fernando Alonso and Lance Stroll already dedicated to the International Motor Sports Association season-opening endurance run, it's believed that Haas Formula 1 pilot Kevin Magnussen could also join in and compete with the Action Express Racing (AXR) Team at the Florida track next month.

This would make Magnussen the third F1 driver to enter the day-long race for 2018, all of which will be competing in the series' top Prototype class.

Magnussen does have some experience in LMP-style action with Porsche, albeit limited. His testing with the Stuttgart manufacturer back in 2015 was short-lived prior to his campaign with McLaren F1 that same year.

Kevin is the son of Jan Magnussen, a four-time Le Mans class winner in his own right. The elder Danish racer currently competes with Corvette Racing in the IMSA GT Le Mans category, meaning that if his son were to compete at Daytona, they would be driving alongside each other on track with two different teams.

AXR has chosen not to confirm or deny these rumors, though team manager Gary Nelson did give a statement to Racer on the situation.

"What's the saying politicians use, 'I cannot confirm or deny what I'm being asked?'" Nelson continued, "I'll say this: we're honored to be spoken of in this conversation."

The Drive has reached out to Team AXR for confirmation of the announcement and will update this article with any response from the crew.