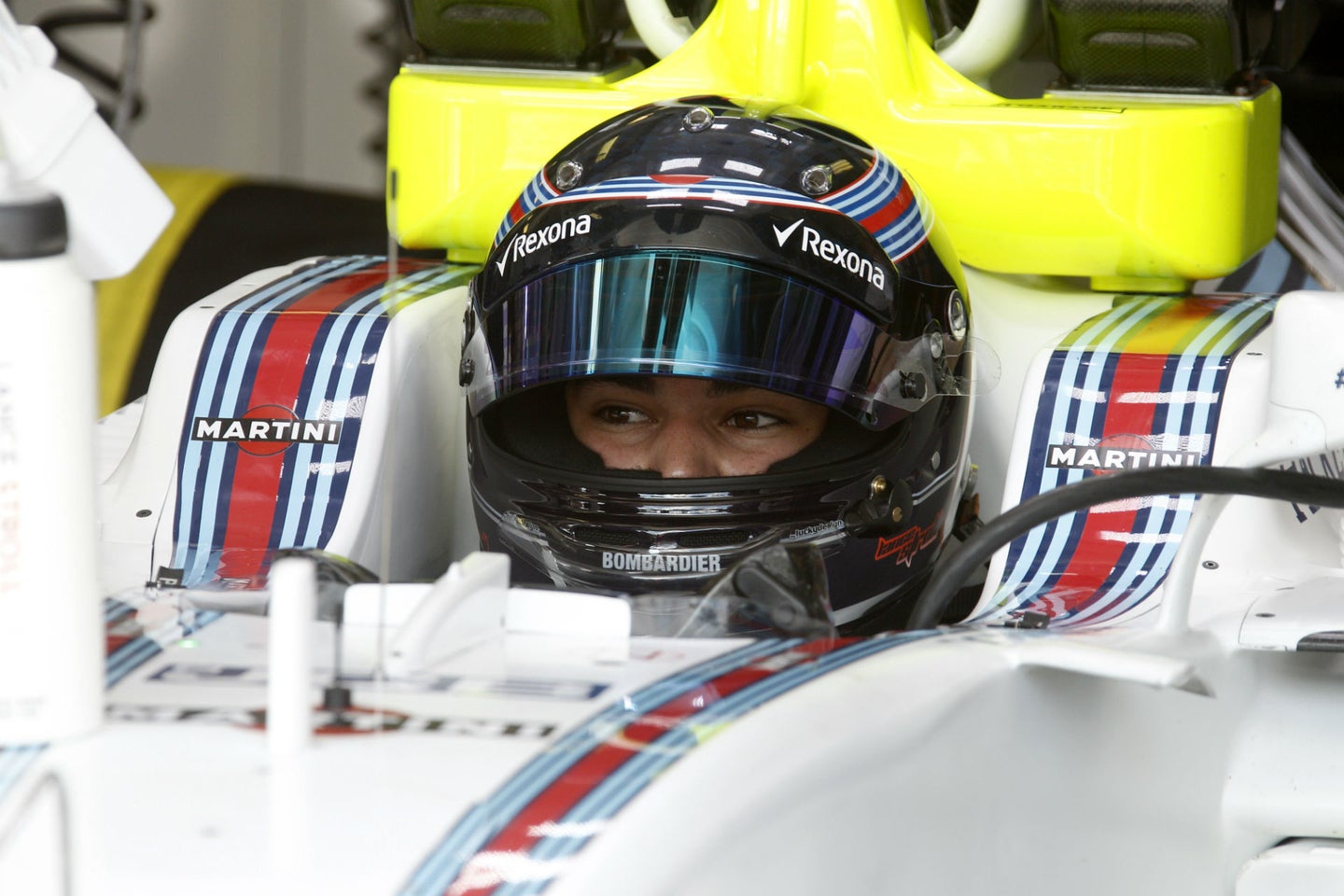 Eighteen-year old Williams F1 driver Lance Stroll has brought about plenty of controversy since the start of his rookie campaign. Criticisms have ranged from Stroll using money to his advantage to being the "worst rookie" in the sport's history, both according to former champ Jacques Villeneuve, but despite that, the young Canadian has continued to improve. After three point-awarding finishes including a podium at Azerbaijan, Stroll has earned the respect of his team with chief technical officer Paddy Lowe claiming he has "cracked" F1 after a rough start.

Stroll was unable to capture any points in the first six races of the season, but starting with his home Canadian Grand Prix, he has shown gains of both experience and performance. Lowe noted this advancement in an interview with Motorsport.com, saying “There were some very difficult periods, but actually I feel he’s cracked it now and we can only really get better from here."

He also pointed out that Stroll has impressed him since his third-place finish in Baku, a wacky race that landed the youngster his best result yet. “Now it is the confidence of the podium [finish], even when he is having a really bad day you have something to lean on and go ‘you know, I did that on that day and I can do it again’."

His greatest achievement, though, is his maturity, according to Lowe. For only having 11 races under his belt, he has been able to show a discipline that typically doesn't come for a few years.

“He is racing really well. He shows great maturity on race day, that was no more clear than in the race in Baku. He kept his head, stayed clear of trouble while still maintaining good pace."

“That sort of maturity normally takes some years to become apparent, so I think he’s showing great promise in that respect."

Stroll displayed a keen sense of self-awareness by admitting he doesn't expect to be the best at such a young age. Instead, his performance is something that will advance with his experience. “If you expect to come in and blow everyone away at 18 years old, that’s a bit ambitious. The realistic mindset, being in the process, taking it weekend by weekend, concentrating on one thing at a time, that’s the best way to compete.

With the next race coming at Spa-Francorchamps, Stroll will have to keep pace with the quicker cars on what is an inherently fast circuit. If he can keep up his current improvements, Lowe claims he can be "a very strong competitor", and he will have to prove that at one of the most historic races on the calendar.