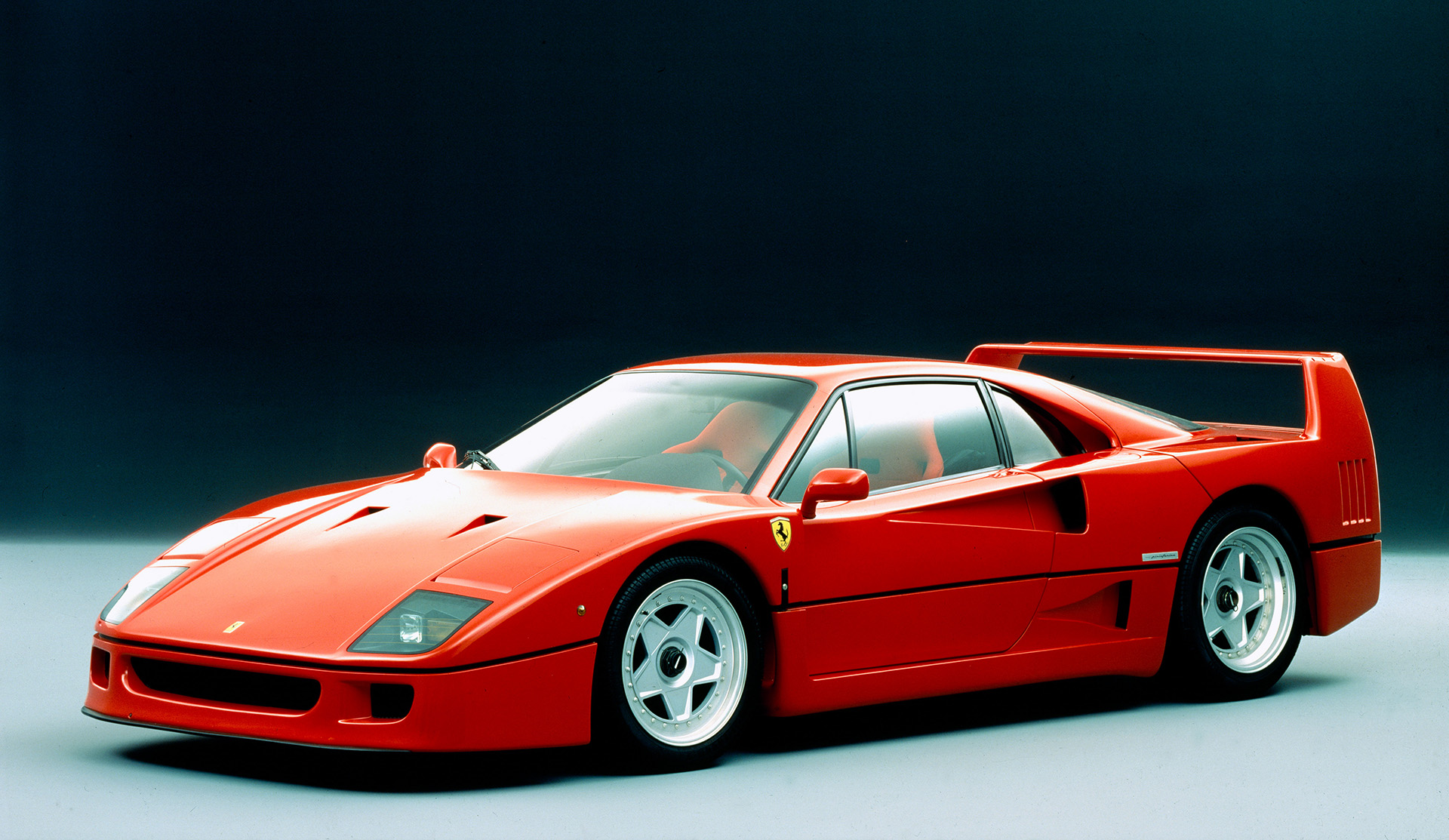 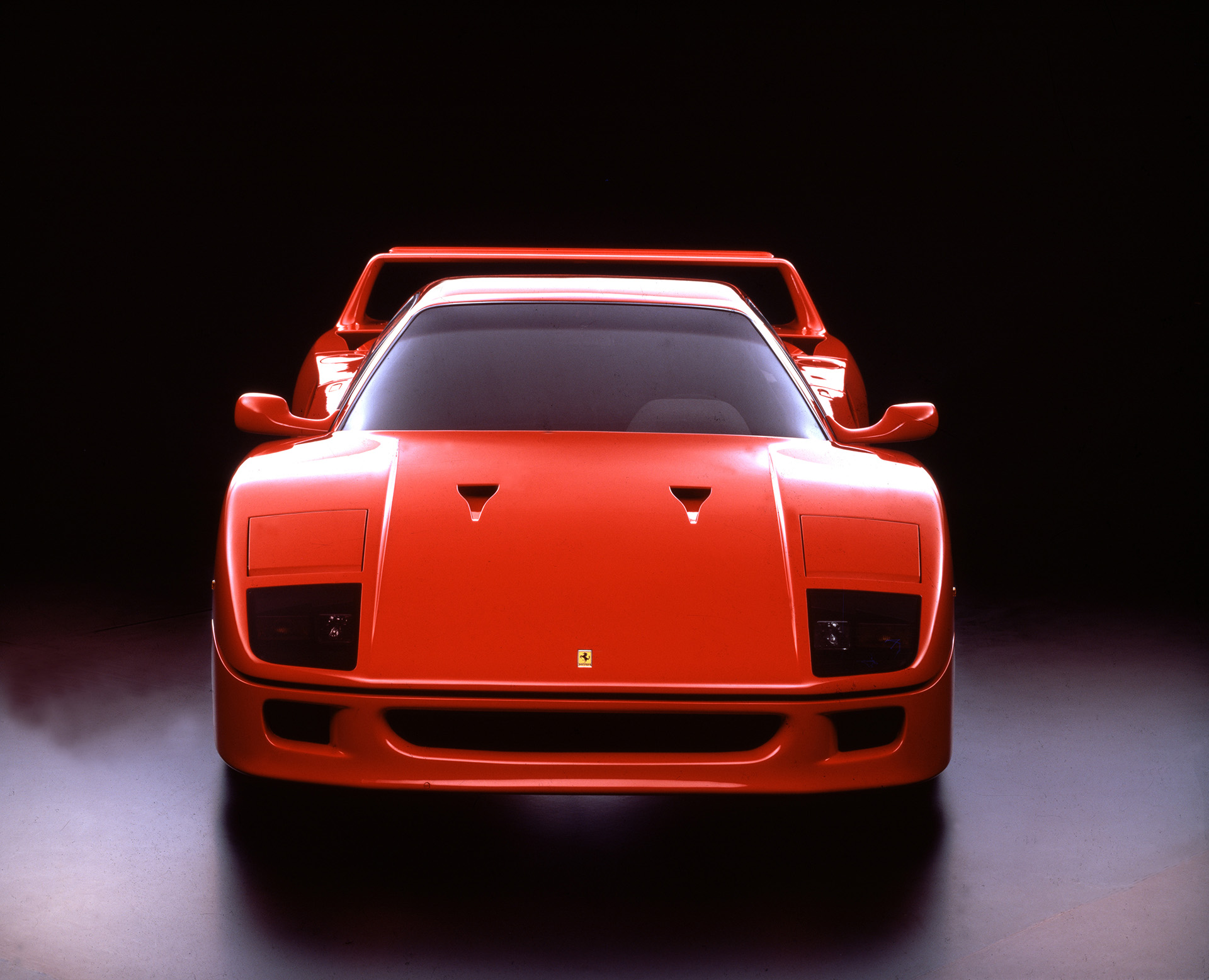 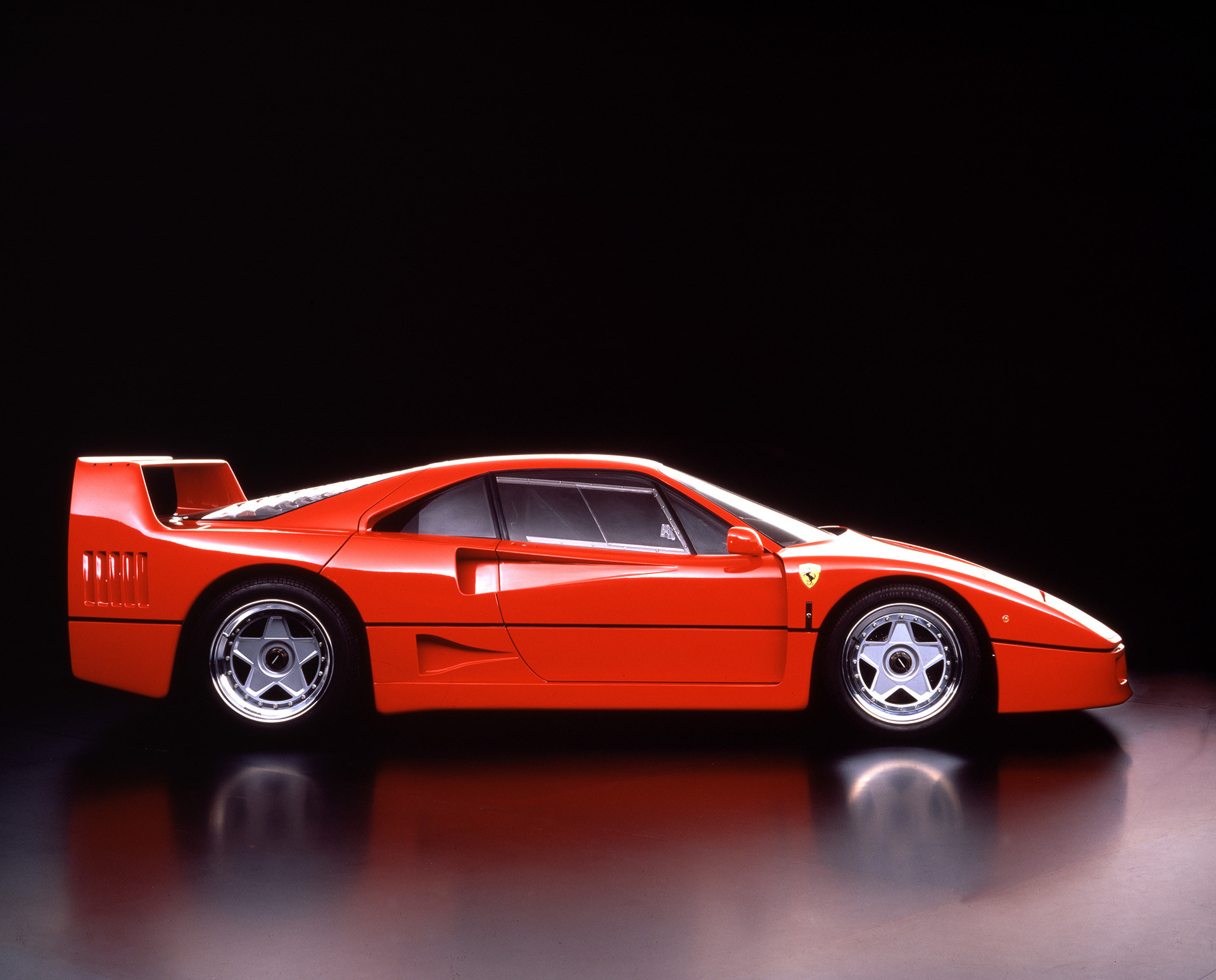 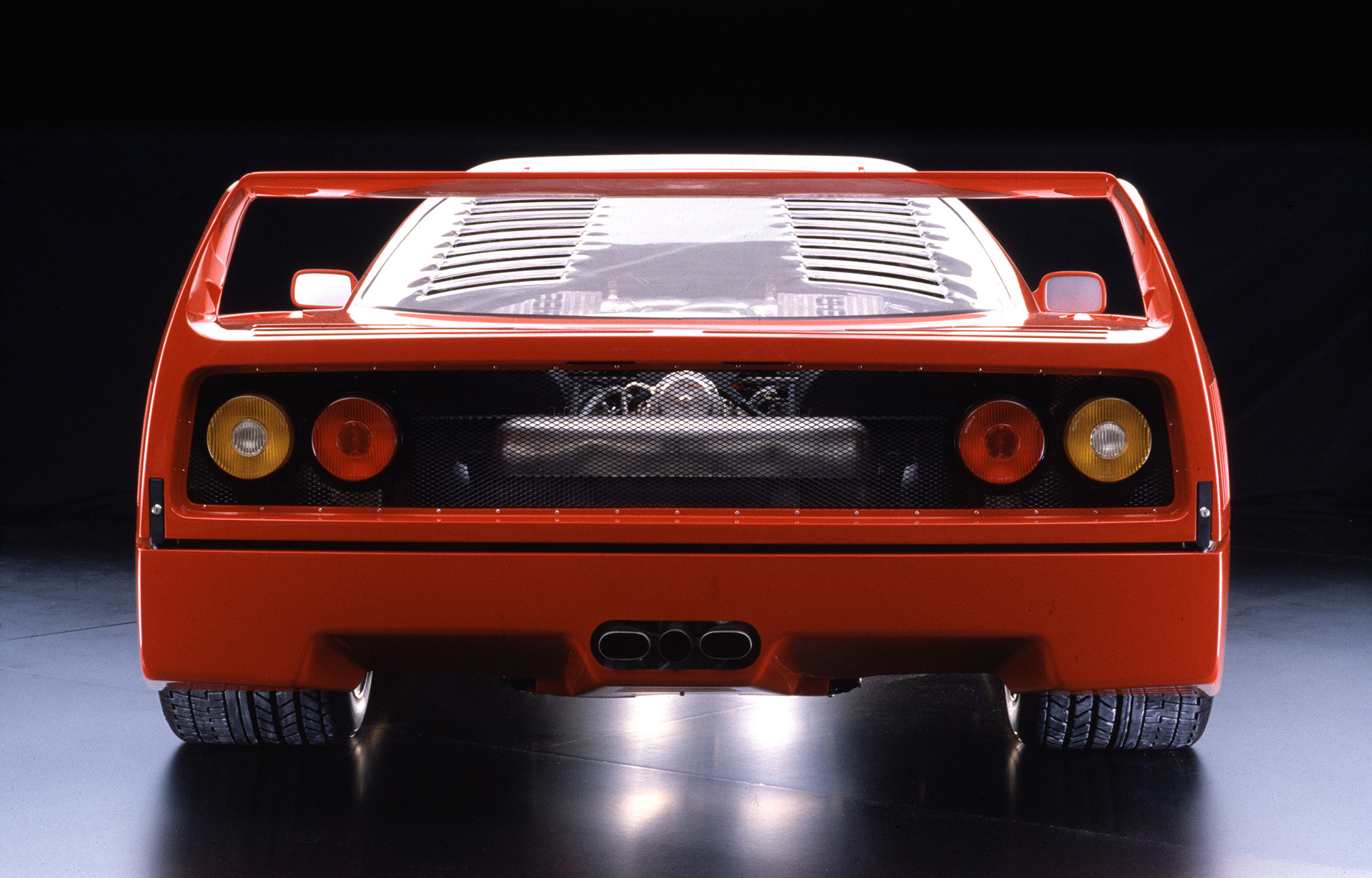 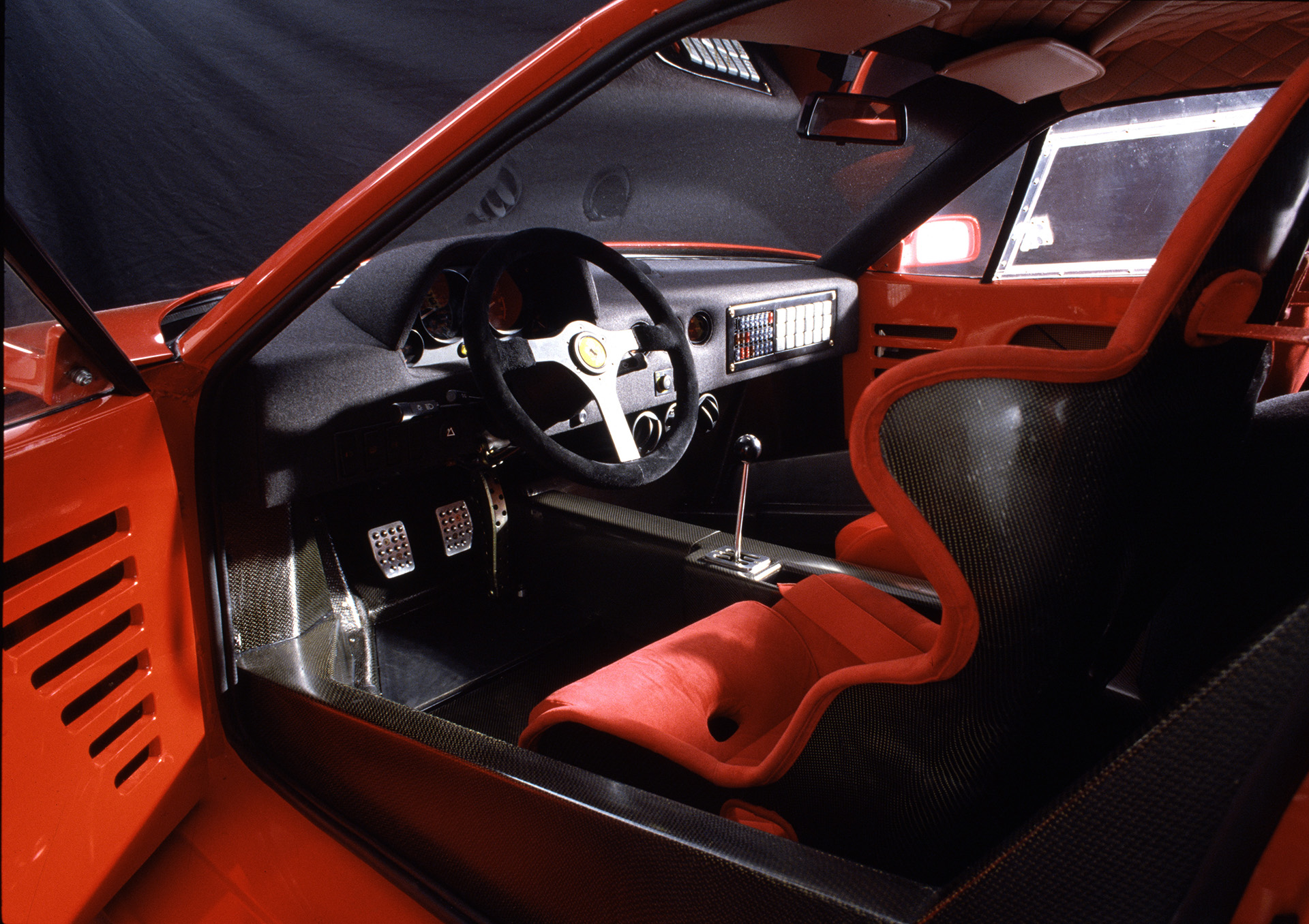 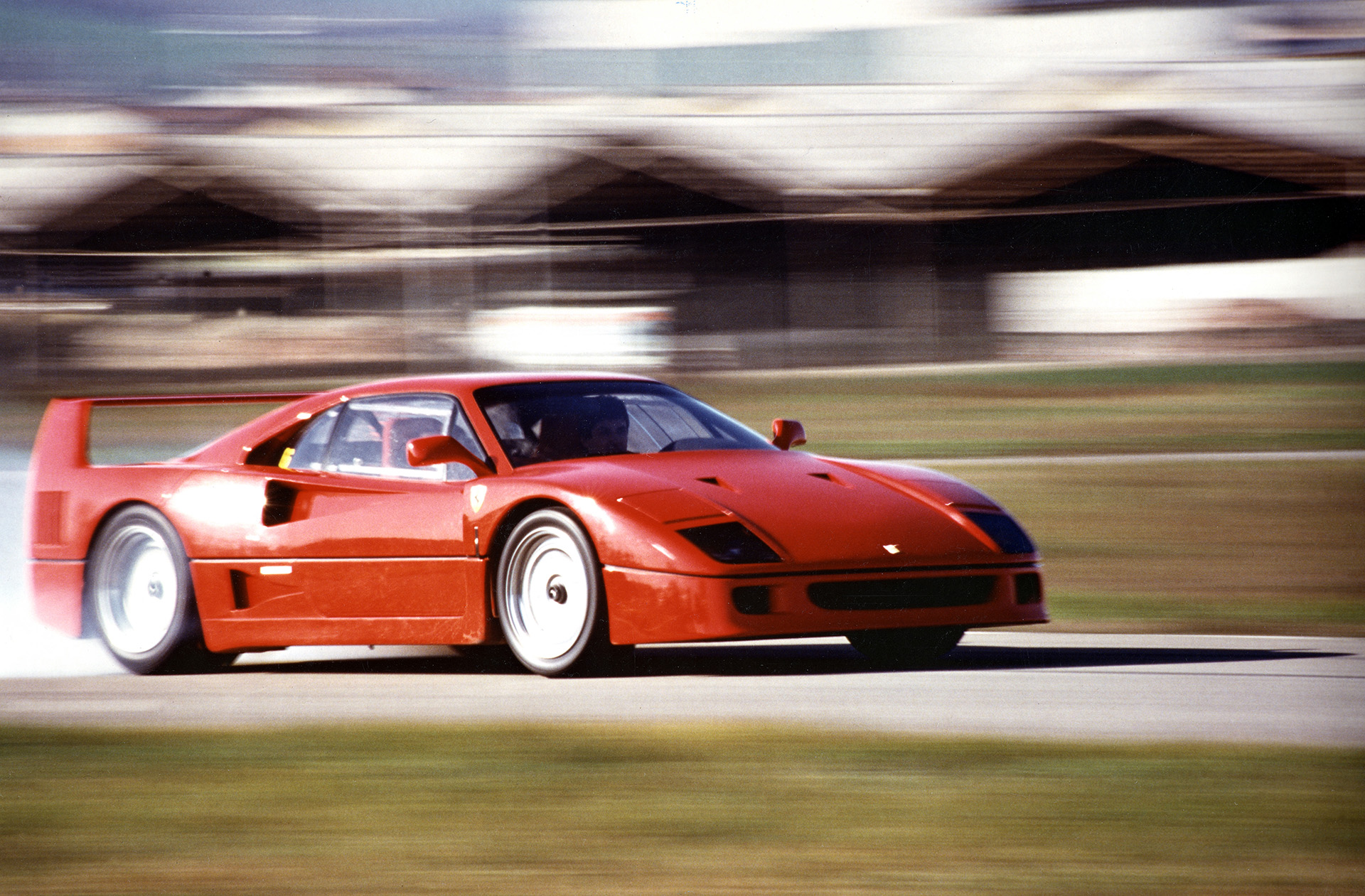 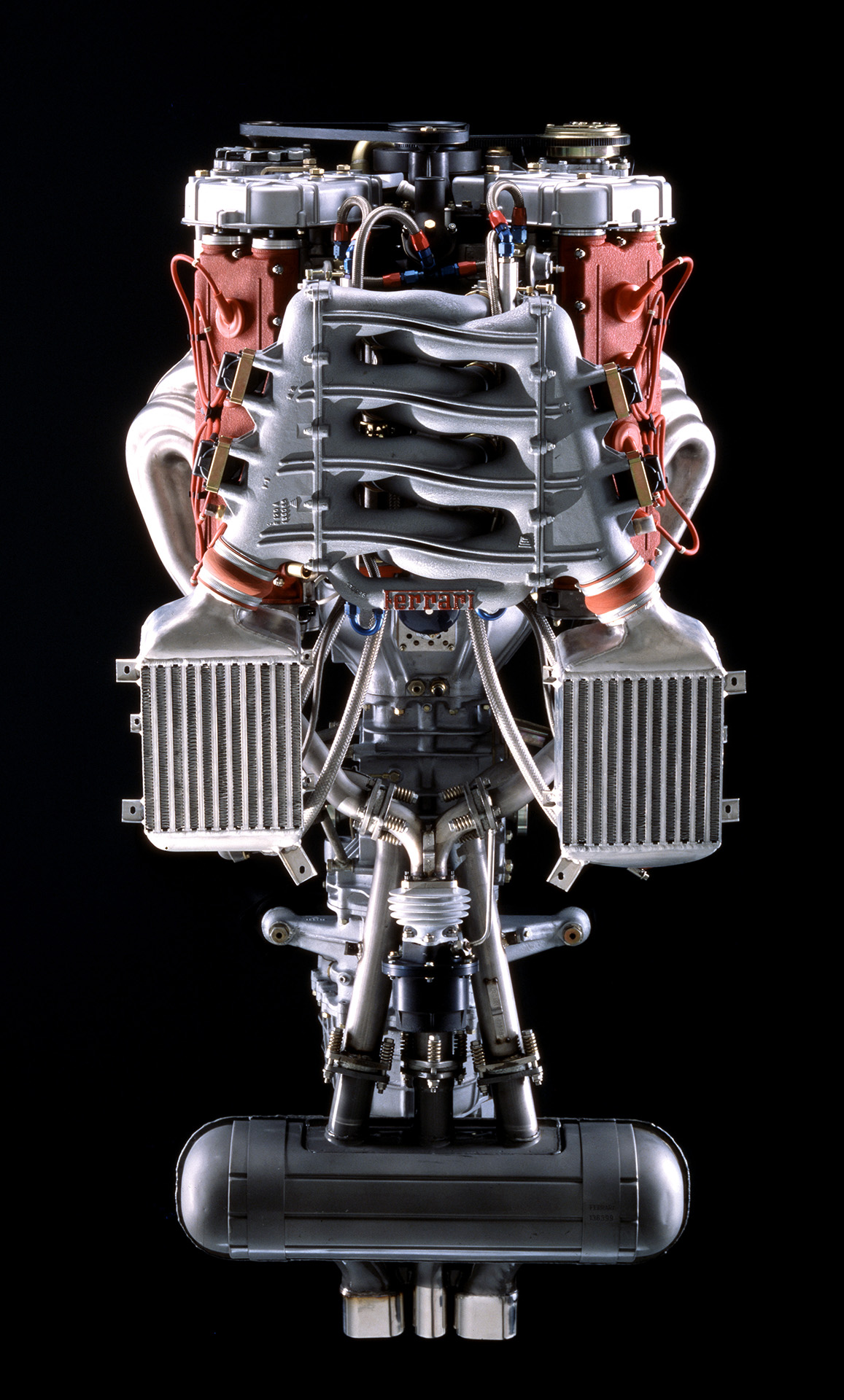 The twin-turbo V-8 at the heart of the F40Ferrari 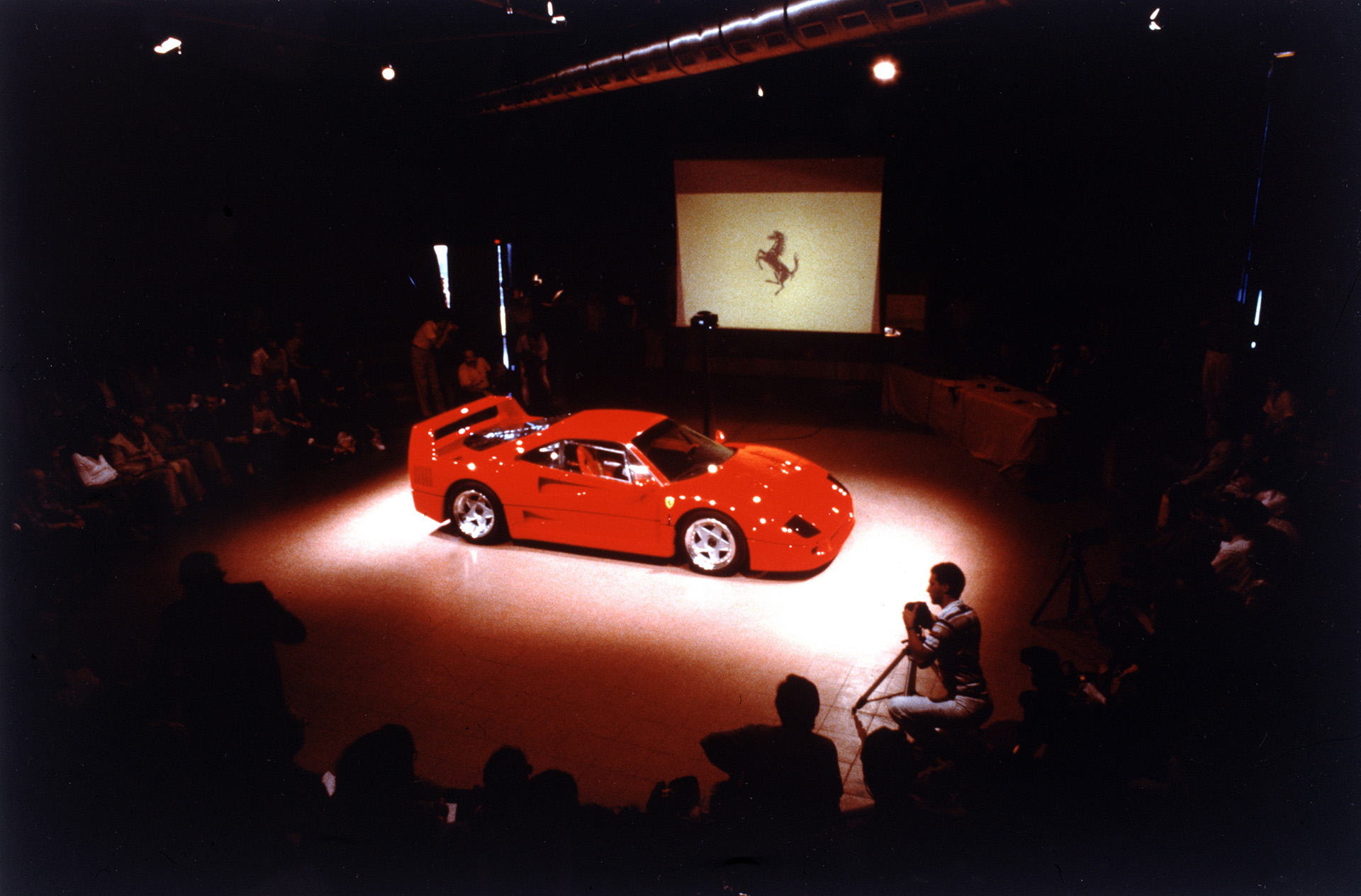 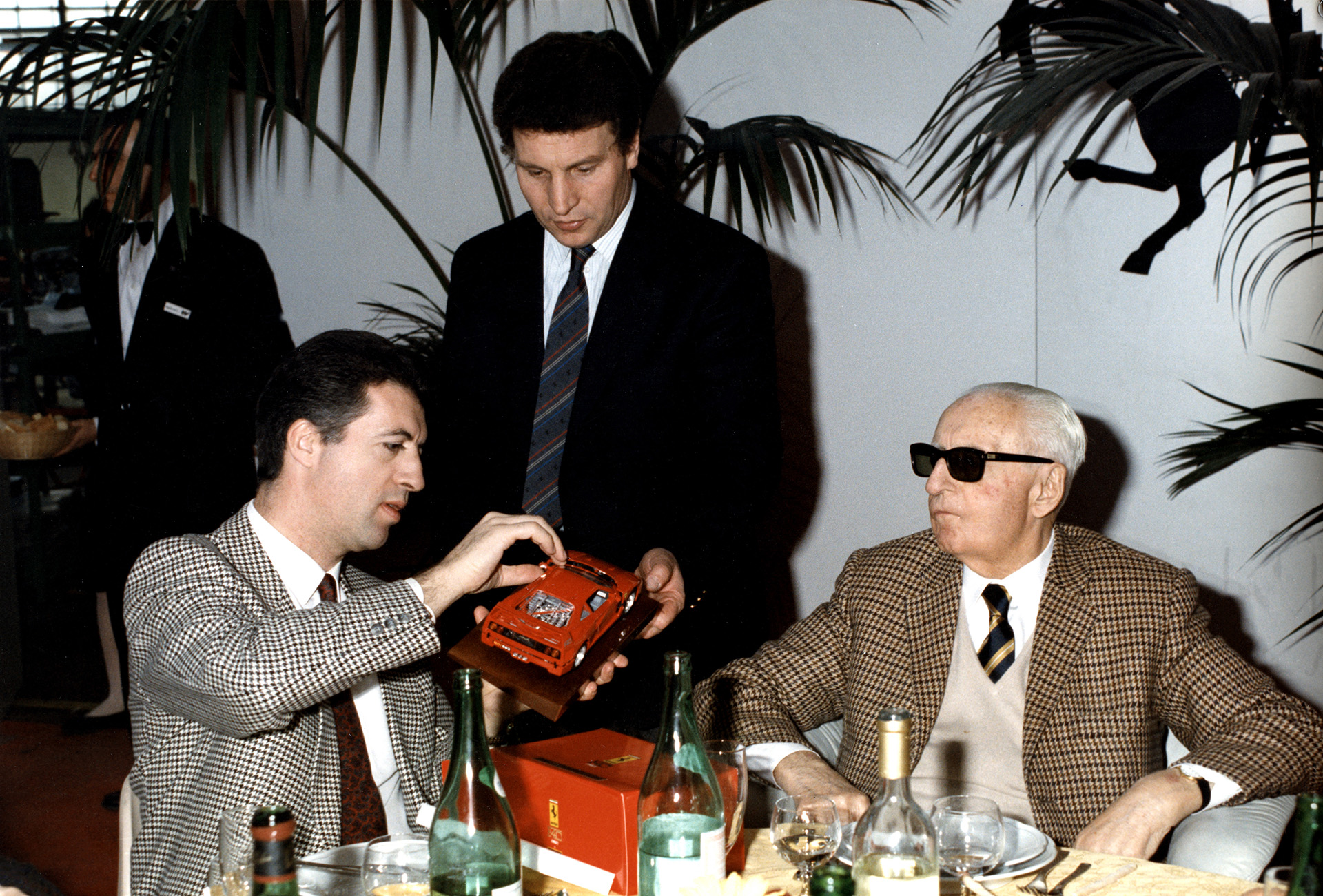 Piero and Enzo Ferrari with a tiny F40 in 1987Ferrari 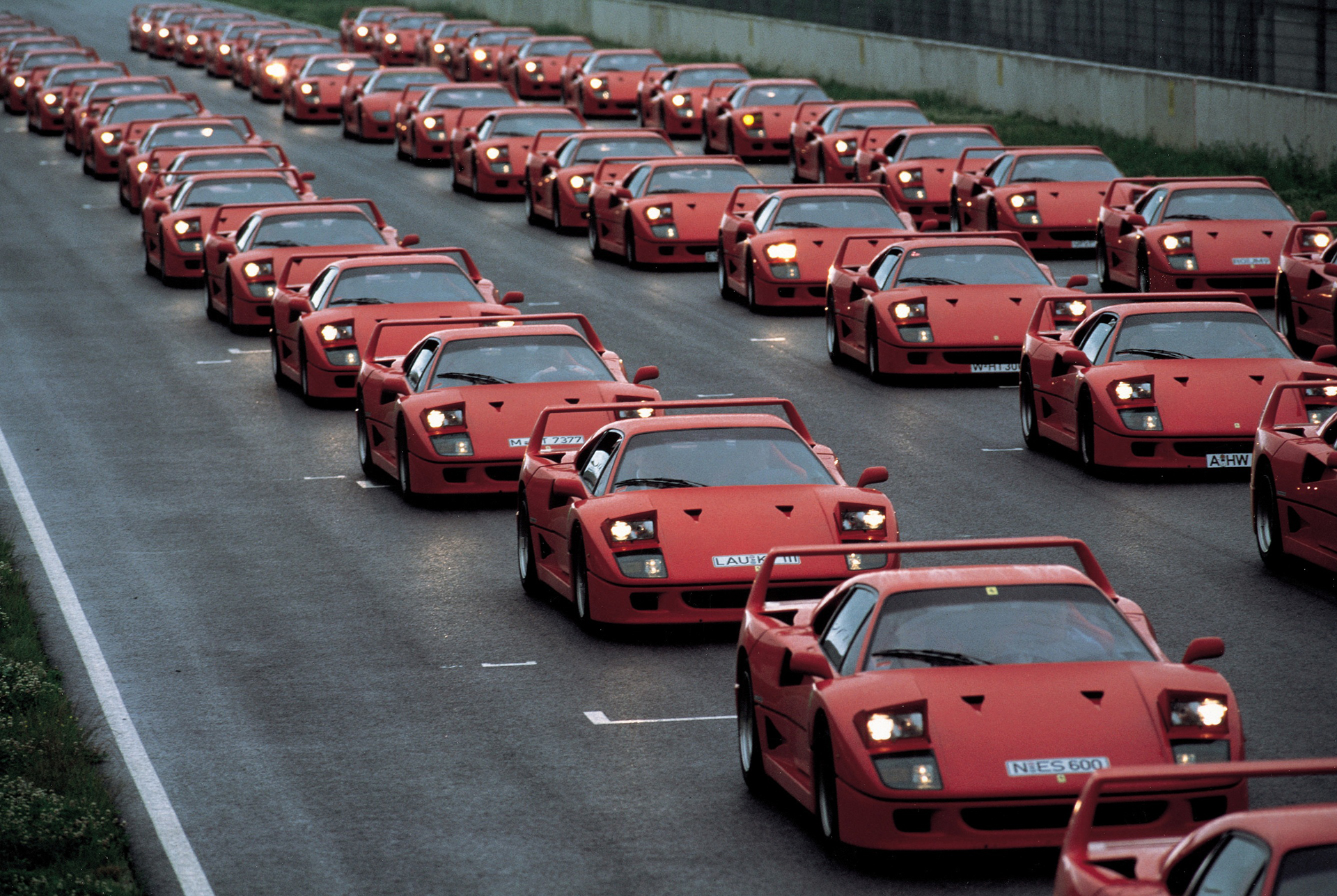 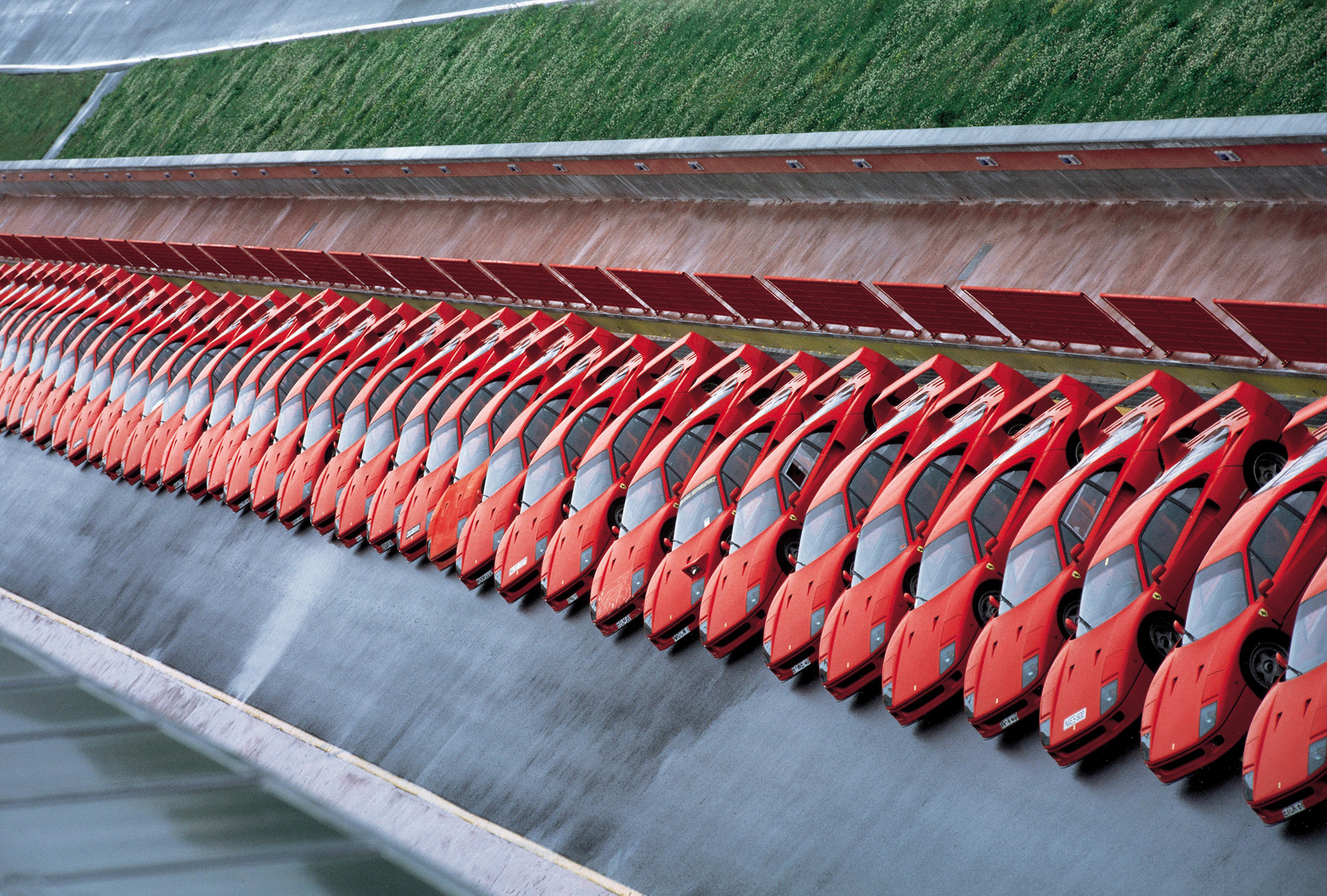 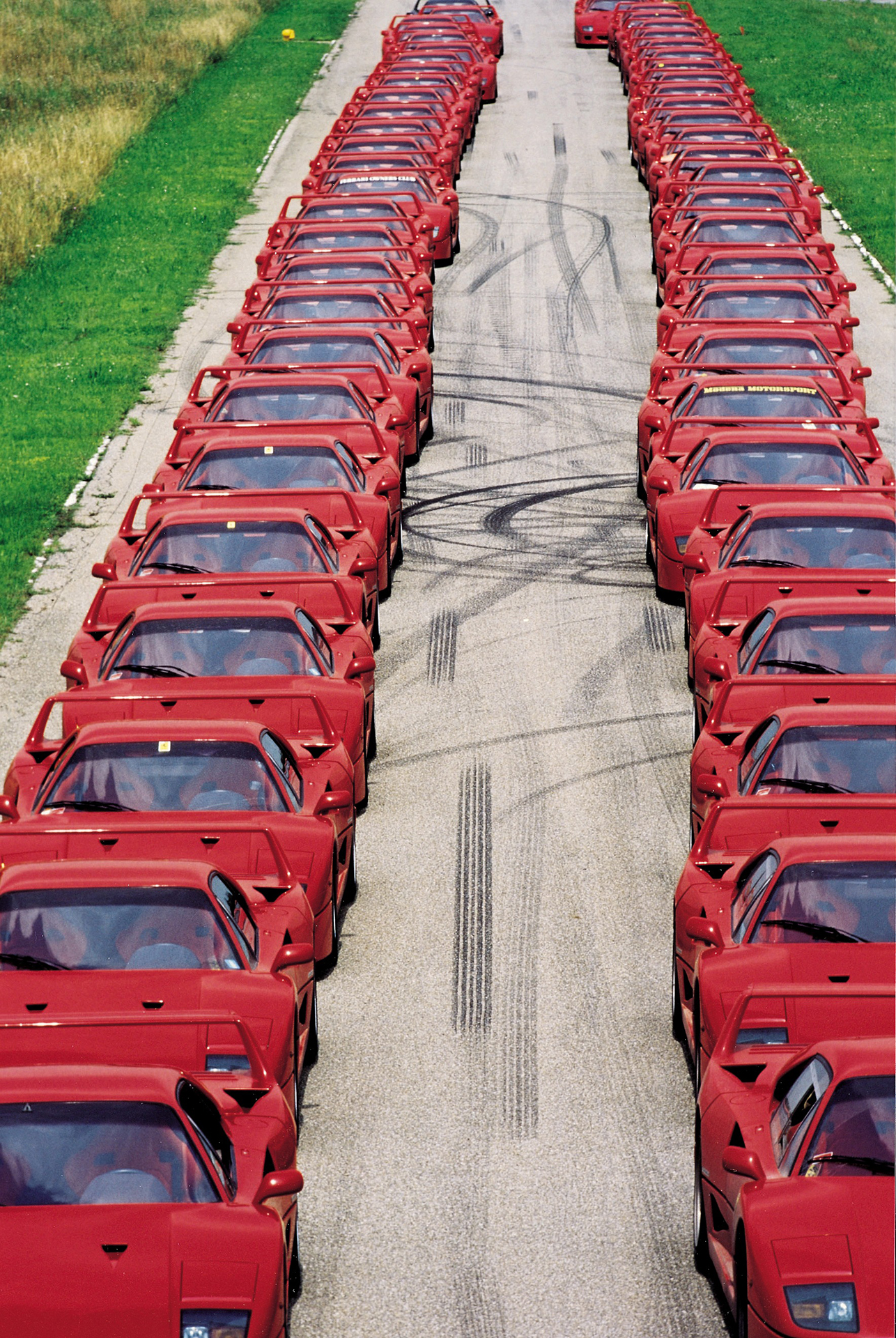 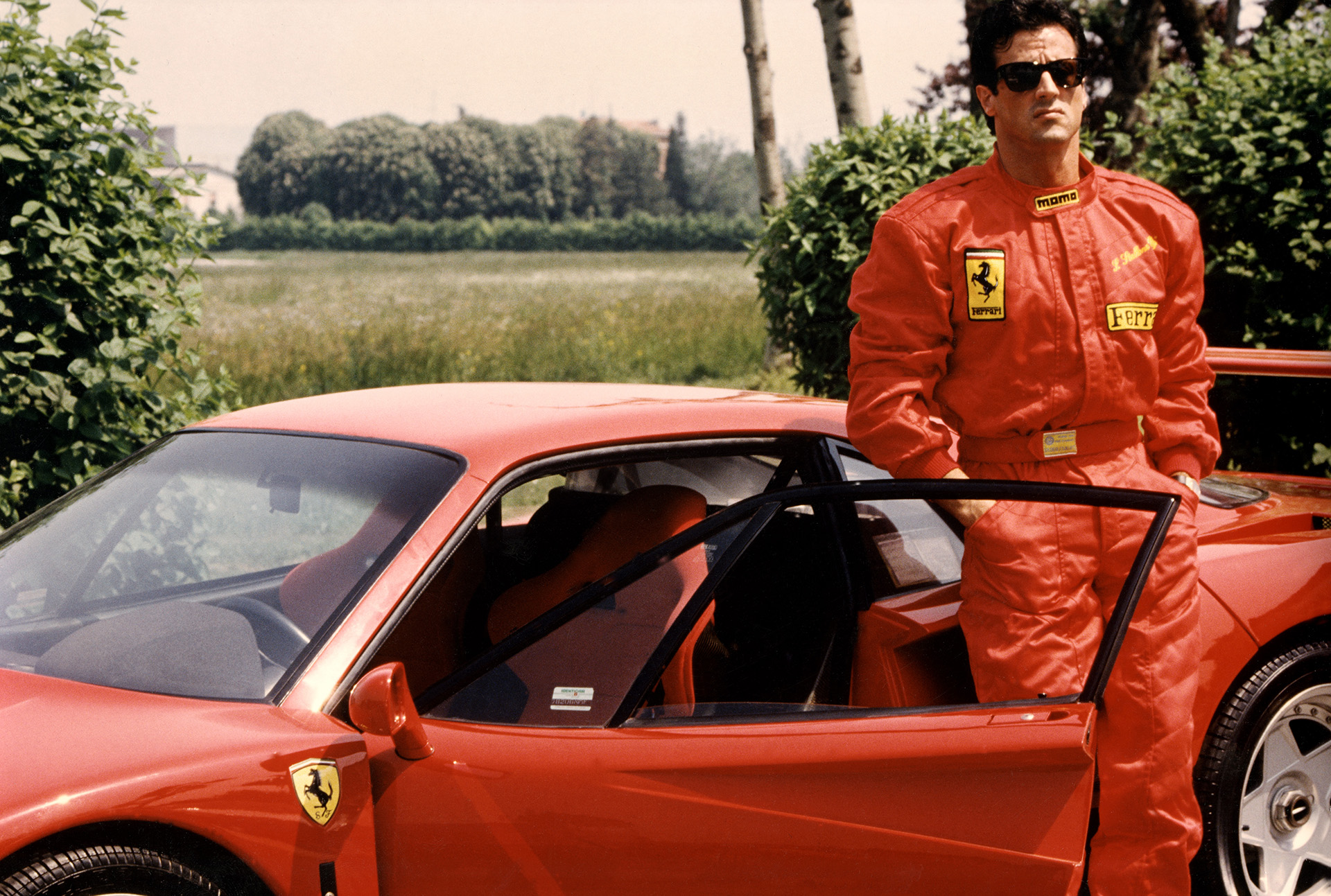 Sylvester Stallone and his F40Ferrari 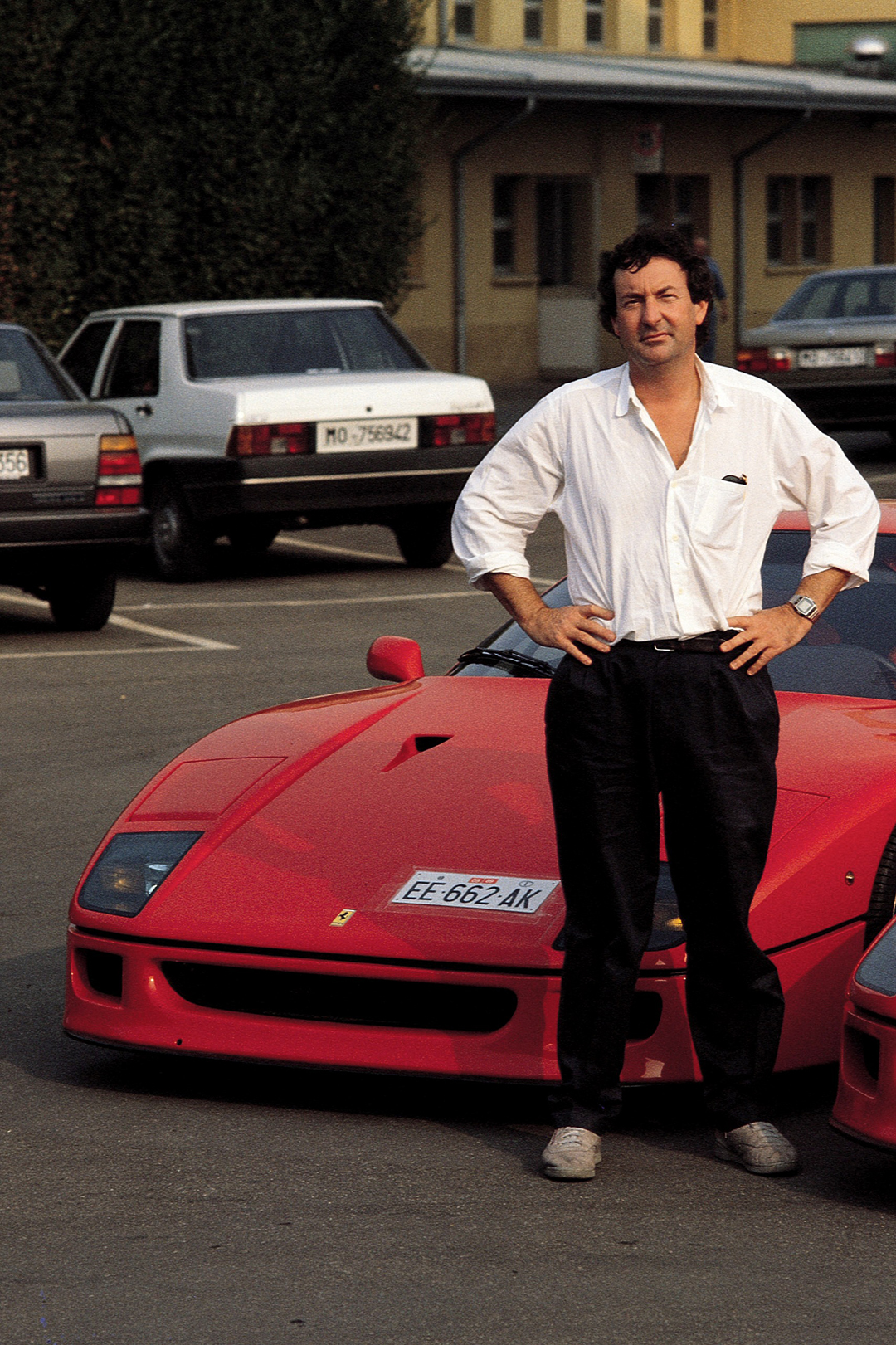