Now that Wilson has dropped his mitt for a pair of racing gloves, he’s laser focussed on a future as a racing driver 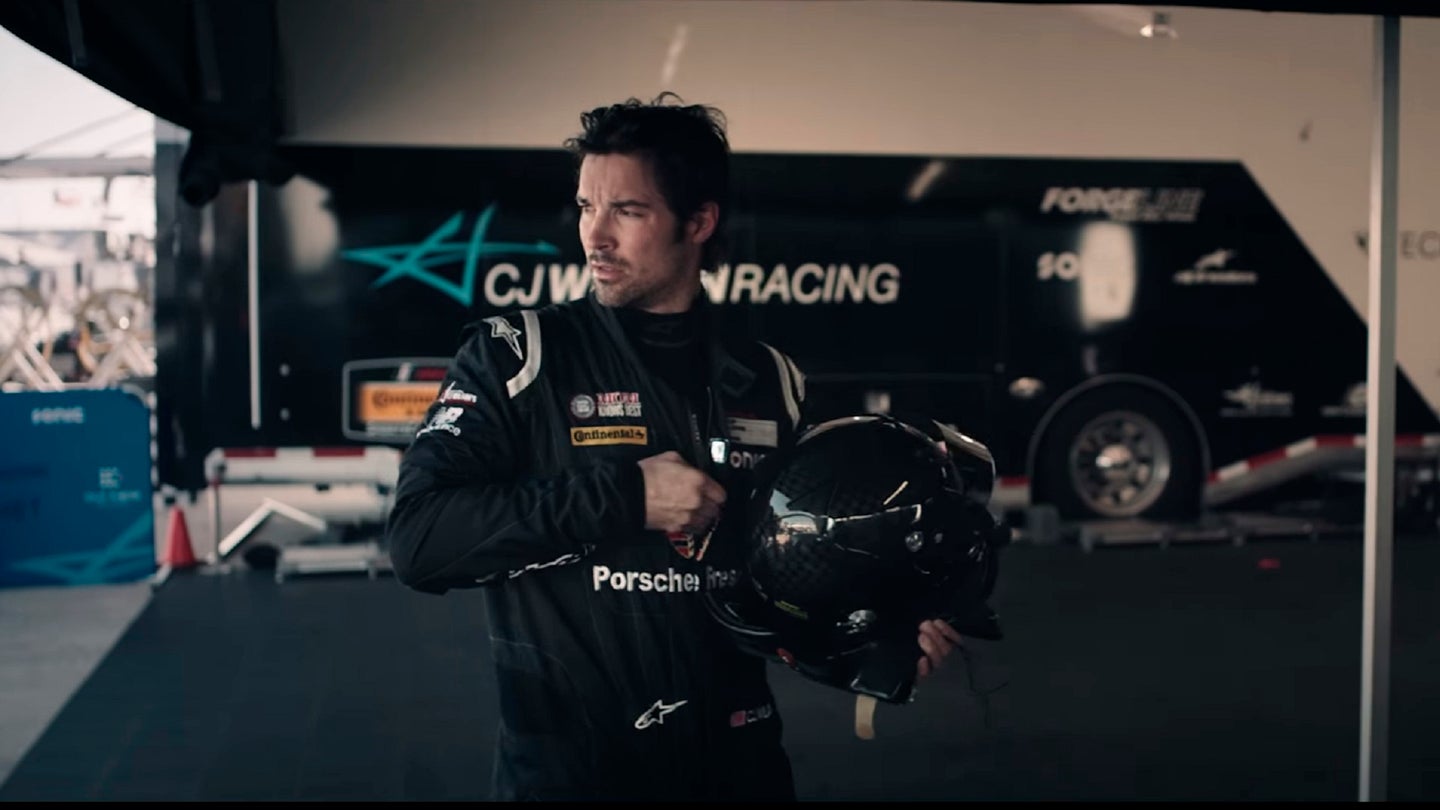 People who start racing after becoming seriously successful in some other arena are rare, and they are often compared to one another on equal terms. If you look at history, you'll see the actors like Steve McQueen, Paul Newman, and more recently Patrick Dempsey, you'll see any number of successful business personalities, and you'll see folks who come in from other non-motor-based sports like Dave Mirra and C.J. Wilson. Porsche recently banked on Dempsey as their motorsport ambassador and he worked well for them, creating headlines and occasionally winning races. With Dempsey dropping motorsport to focus on acting for a few years, Porsche wanted to find a new ambassador to replace him, and have found an excellent one in C.J.

It took Dempsey several years to become a Le Mans caliber gentleman driver, but he did. Porsche is hoping to do something similar with Wilson, with one huge glaring difference; C.J. Wilson is 100% committed. While no disrespect is meant toward Dempsey, he never had a 100% focus on motorsport, because when the opportunity to be in a big-budget Hollywood movie came up again, he jumped at it, leaving Porsche holding the bag. We don't necessarily blame him for his choice, but it's something separating him from Wilson. C.J. is prepared to leave his baseball life behind in pursuit of a motorsport career, not just as a gentleman driver, but as a true professional.

This video put together by Porsche portrays Wilson as the racing driver every racing team owner wants in their corner. He's focused and ready to learn, he's not overly confident in his own abilities, and he'll do his damnedest to bring the car home in one piece. Having spoken to Wilson on this very matter, he's quite humble in regards to his abilities. After he received a compliment from us on his finishing position and progression through the race, he mentioned that he'd simply spent his time slotting in behind faster guys trying to learn to get faster by watching them. It's not something he'll excel at overnight, but he's putting in the effort he needs to to get there. Here is his debut.

The Rennsport name has been an important part of Porsche’s history, so how does an original Carrera RS 2.7 compare to a new GT3 RS? Check out this promo for an upcoming episode of Jay Leno’s Garage on CNBC in which Leno and Patrick Dempsey drive them back to back!