BMW revealed Thursday evening that its M3 Touring has set a new lap record at the Nurburgring, claiming the title of the fastest station wagon with a lap time of 7:35.060. The record-setting lap can be witnessed in the YouTube video below.

The M3 Touring is the first-ever wagon M3, and here we get to see it gearing up for its crack at the famous Green Hell. The grand resources of the Bavarian automaker allowed for the hire of the legendary track for the attempt, the kind of luxury only automakers can afford. It's also the only way to set proper lap times without traffic, or the usual compromise of timing from bridge-to-gantry that is necessary when running in public sessions.

The video shows us that laying down a quality lap time at the Nurburgring isn't just about showing up and doing a few laps, either. There's bureaucracy involved. A notary is on site to verify that the correct tires are used and that the correct driver is behind the wheel. It's also the team's responsibility to ensure the timekeeping is above board and that nobody tampers with the equipment. A regular handheld stopwatch is employed as a sanity check for the track's TAG Heuer timekeeping equipment.

The car is also inspected by experts from TÜV Rheinland to ensure everything's as it should be, mechanically speaking. While I'd secretly love to see automakers sneaking in cheater nitrous systems and the like, it's not going to fly with the authorities.

Conditions on the day of the record were sunny and clear, something of prime importance when gunning for an all-out lap. Even a light sprinkling of rain can spoil everything as the water turns the rubber-caked track into an automotive skating rink. Temperatures are key as well, with the team on site keeping tire blankets on the car until the absolute last second to provide maximum grip. The tires used for the run are so new that the stickers can still be seen on the tread as the wagon pulls away.

With some final adjustments made and the tire pressures set just so, the M3 Touring sets off with racing driver Jörg Weidinger behind the wheel. We don't get to see the whole lap just yet; that's coming in a video that debuts Friday at 12:00 p.m. ET, according to BMW M's YouTube channel. It's embedded below so you can watch it here when it goes live.

From what we can see, though, the M3 Touring was absolutely up to the task. The hot wagon managed to claim the record around the Nurburgring with the aforementioned 7:35.060 lap time. It bests the former benchmark set by the Mercedes-AMG E63 S 4MATIC+ Estate, which set a time of 7:45.19 back in 2018.

We live in a world that has mostly fallen in love with SUVs. In spite of that, BMW wasn't afraid to build a glorious longroof out of one of its most famous sports cars. Naturally, a trip to the Green Hell was a great way to demonstrate that the first-ever M3 Touring isn't giving up all its performance in the pursuit of practicality. The wagon record may not be a hotly contested one at the Nurburgring, but BMW has certainly claimed the title as its own... for now. 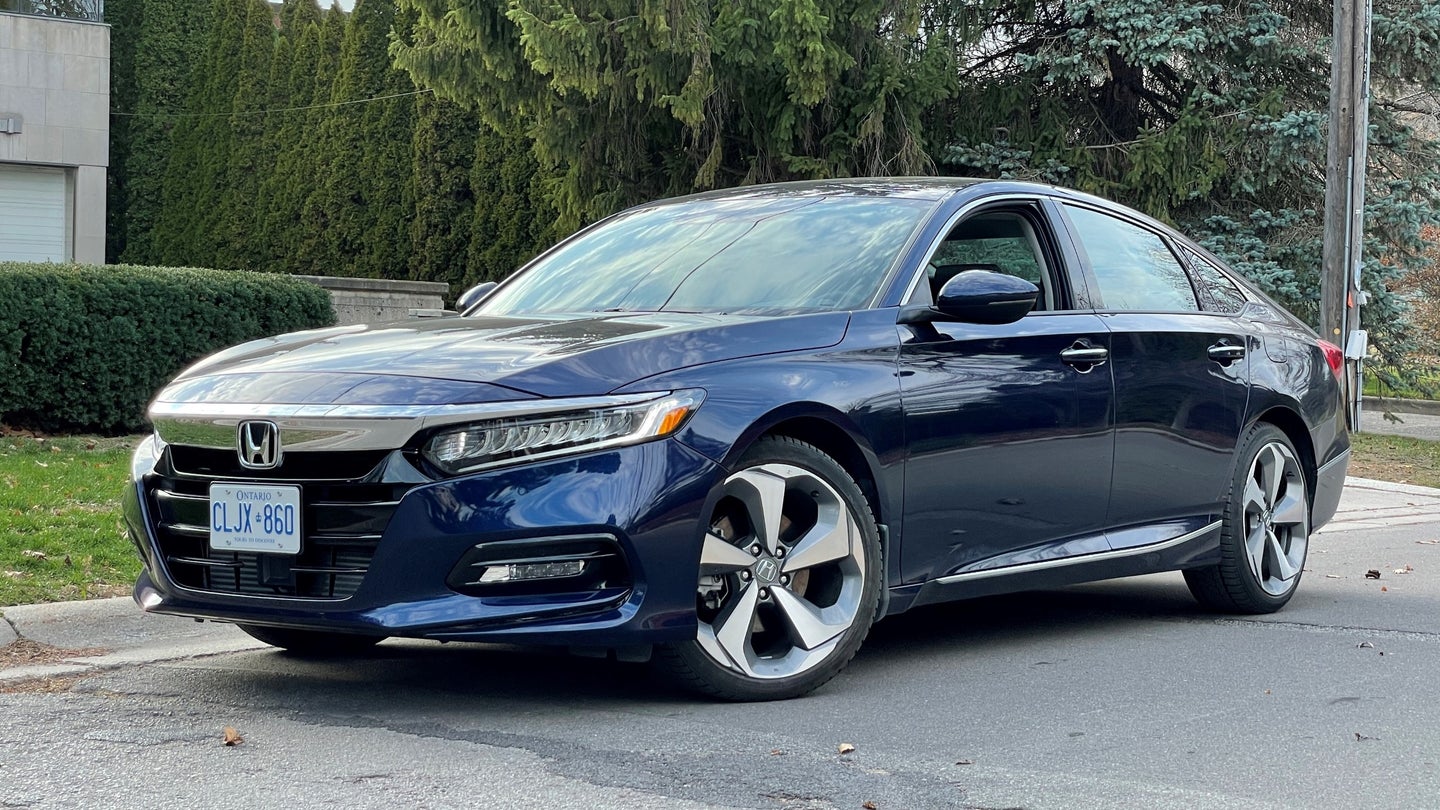 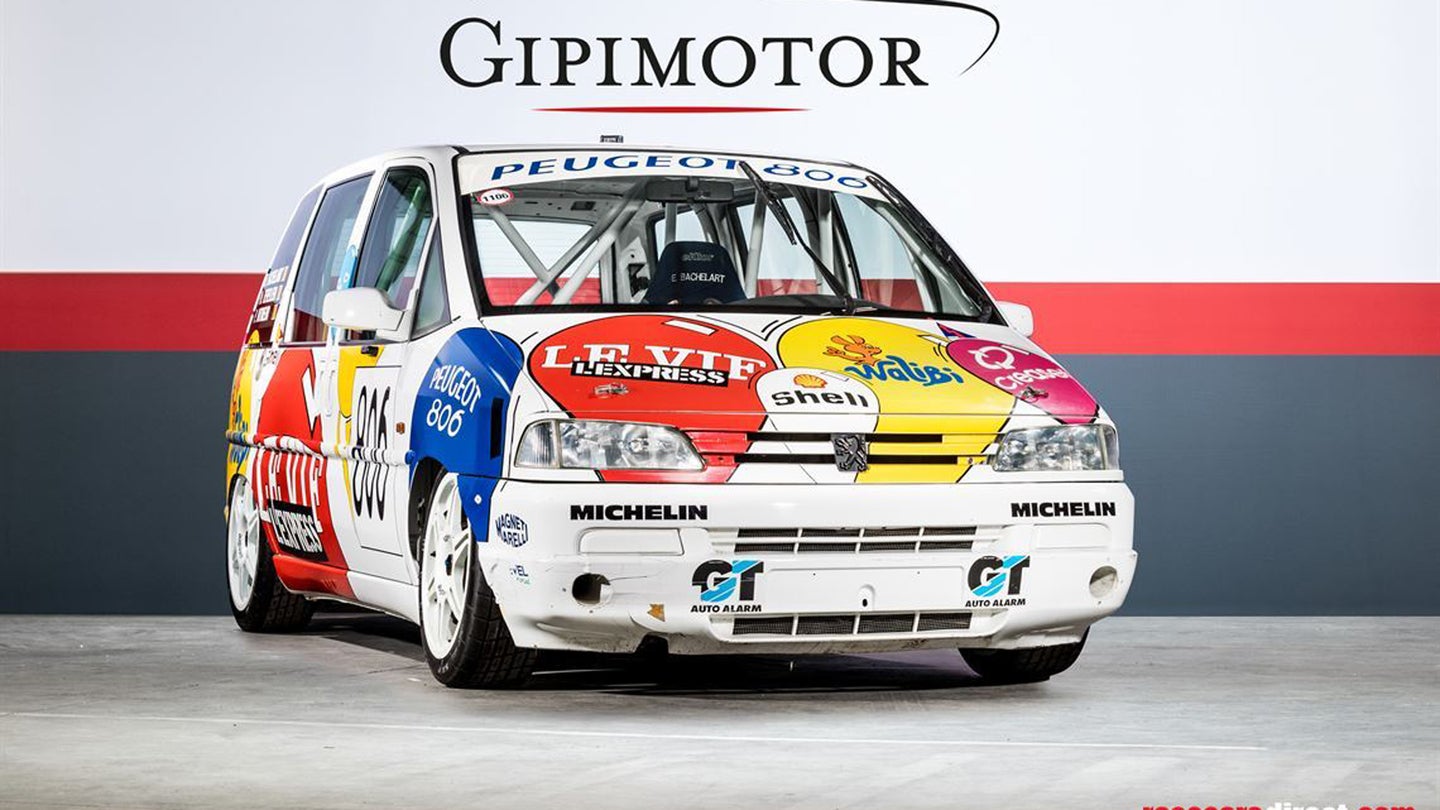 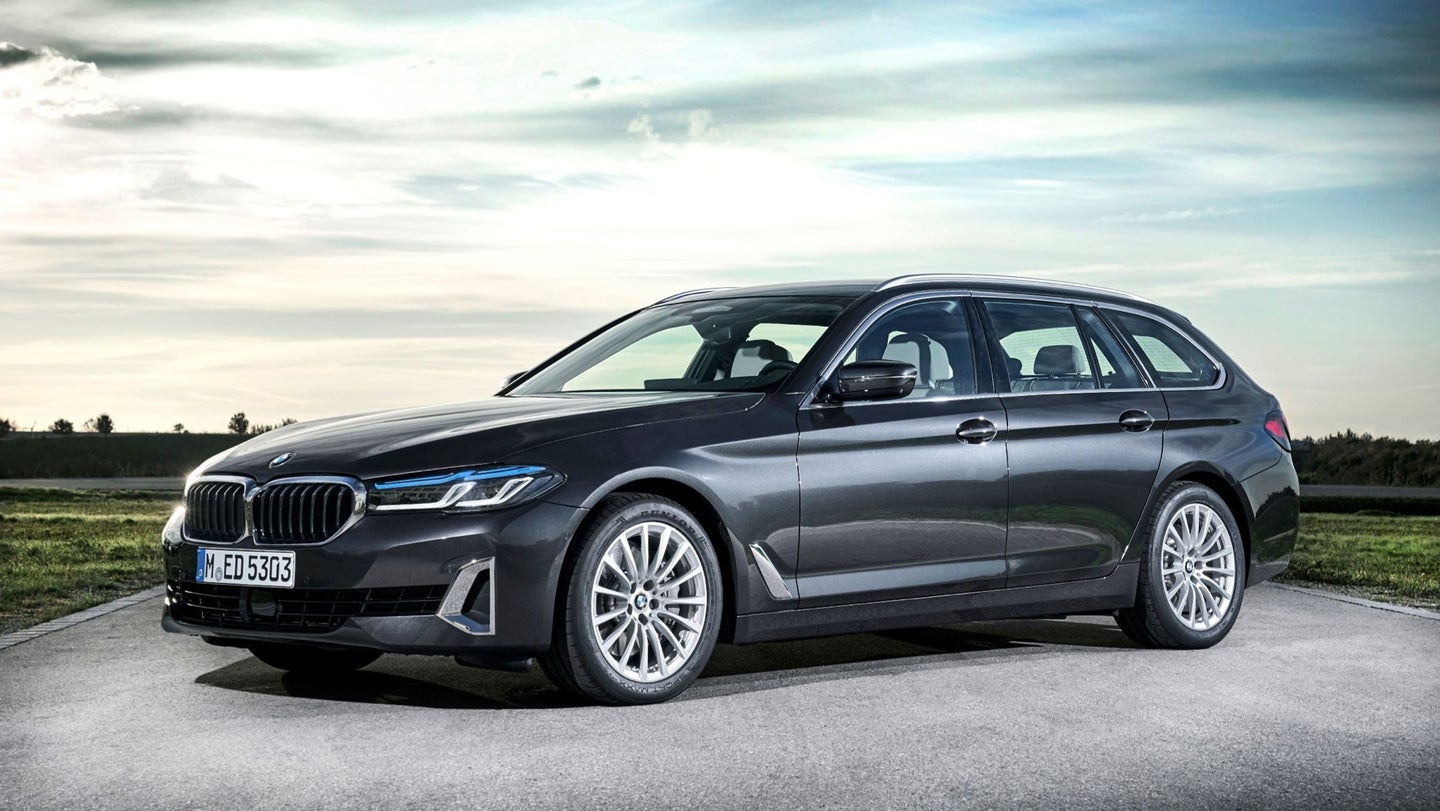