It’s a little bit sci-fi, but you’ll have to take your sunglasses off to make it work. 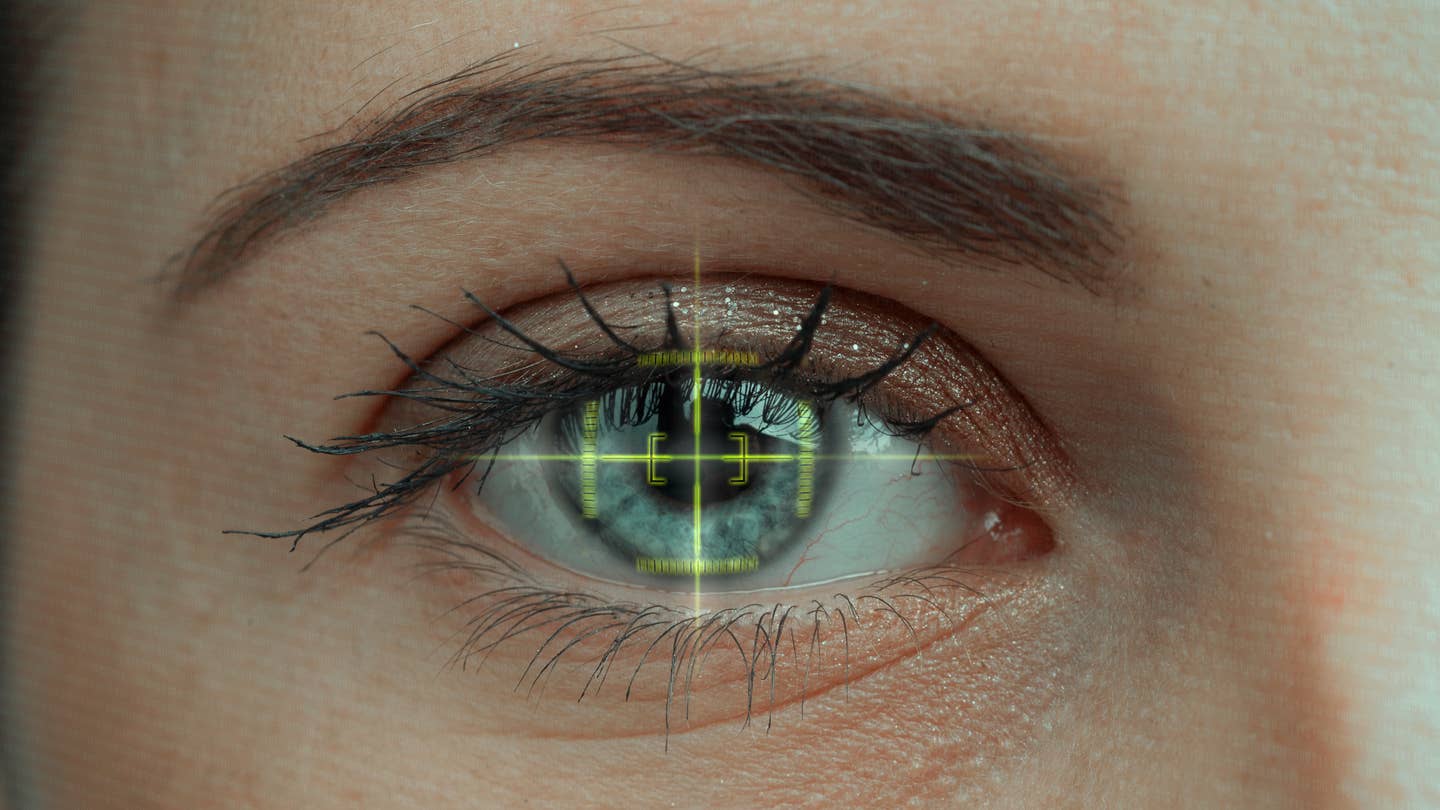 The action films of the 1980s and beyond often involve someone entering a secure facility with the use of an eye-scanning system. Now, Hyundai wants to bring that same technology to cars, as per a new patent filed in the US.

The system as patented relies on an iris scanner, capable of imaging a driver's eyes and verifying their identity. It's paired with an infrared camera to identify if the driver is wearing sunglasses or another obstruction on their face. The vehicle can then adjust lighting or ask the driver to remove the obstruction to get the required vision of the eyes. The steering wheel can also be moved automatically if it's in the way, to better allow the system to see the driver's face.

Once verified, the Hyundai vehicle would then allow the car to be started. Seat and steering wheel positions would also be adjusted accordingly to the driver's preferences. Such seat memory systems have long been available in cars. However, it's novel to see such features paired with biometric identification systems.

Iris recognition is one of the gold standards of biometric identification. Consisting of the colored tissue at the front of the eye, irises are highly unique. This means that false matches between different individuals are exceedingly rare. Unlike fingerprints, irises can easily be measured in a non-contact manner, too. This helps remove issues around dirt and grease that often plague fingerprint detection methods.

Hyundai have some form in this space, as it turns out, with luxury brand Genesis. The GV70 SUV comes complete with a system that lets the car be unlocked via a smartphone, and started with a fingerprint. Iris authentication would be a natural extension of this existing technology.

The requirement of having the fob on one's person is usually considered security enough for most people's day-to-day purposes. Adding an iris scanner to identify the driver is probably overkill for most people, and in many cases would add the annoying step of having to remove one's sunglasses before starting the car. However, if paired with a simple phone-based entry system to the car, the iris scanner could actually improve on the company's existing fingerprint-based authentication system.

If the car was configured to require an iris scan to start, the system would be of most use in stopping the car from being driven by an unauthorized person who had the keyfob. It would also act as an extra security measure in the case someone used a relay attack, or tried spoofing the keyfob's signals in an attempt to steal the vehicle. However, it would also be something you'd have to turn off every time you wanted to let a friend or family member drive the car.

The potential frustration this technology causes could outweigh the benefits for some owners. With that said, it's unlikely Hyundai would choose to replace keyfobs entirely. It's instead more likely that this system would augment existing hardware. In a security-obsessed near future, it could indeed become a highly-desirable option on Hyundai models. Time will tell.