Have Enemies, Want to Go Green? BMW Is Making an Armored i7 EV Sedan

Bulletproofing has never been this green.

BMW has been churning out bulletproof, bombproof luxury cars since the late 1970s. Now, the company will offer its first electric Protection Vehicle in the form of its newest electric 7 Series. The i7 is the company's newest electric halo vehicle that will debut as a 2023 model, and it's already been sampled by Western world leaders at the G7 Summit late last month. Following the diplomatic rollout of the normal, non-armored electric sedans, BMW announced that the i7 will be getting a fully armored, Protection Vehicle trim.

The EPA has still not published official range figures for the base model i7, which makes the capabilities of the armored EV hazy, but BMW is targeting over 300 miles of range. The armor itself is also not described, but likely will be very different than past iterations. While previous Protection Vehicles featured heavy armor around their engine bays to protect vital components from bullets, it's likely the i7 will need heavy undercarriage armoring more akin to an EV off-roader to prevent battery punctures and fires.

This armoring can take a variety of different forms, and BMW isn't always shared a lot of details for obvious security reasons. It's also worth noting BMW builds cars to a variety of protection levels. An X5 the company built in 2019 gained about 1,700 pounds in armor alone for a mid-grade armoring, making the car capable of handling AK47 fire (7.62×39mm rounds) and withstand a blast of 33 pounds of TNT detonated 13 feet from the car.

Other BMWs from the past with higher-grade protection (such as the 750iLS featured in the video above which we previously got the owners' manual of) weighed a solid 2,000 pounds more than the base sedan, clocking in at 6,700 pounds. Armoring specifications weren't discussed in the manual, but additional features were: that car even came with its own oxygen supply and stowage compartments (and matching gun ports!) for MP5 submachine guns.

So taking a worst-case scenario for the i7, which is already rumored to be the heaviest BMW at just over 5,900 pounds, a fully armored i7 built might approach 8,000 pounds fully equipped. That would make the electric sedan weigh just a bit less than a Hummer EV. Previous armored vehicles didn't have modified drivetrains—that gas-powered 750iL took almost nine seconds to hit 60 mph—so it's likely that the armored i7 will be lugging around more weight than a full-size Rivian R1S SUV, while only having 78% of its battery capacity. What will this translate to in range?

This study, published in the World Electric Vehicle Journal in 2018, offers a possible solution. Using a linear regression formula provided to estimate MPGe based on vehicle weights, and assuming a curb weight of 7,900 pounds for the fully armored i7, we arrive at an MPGe of 60.4. That translates to 1.7 miles per kWh; with the i7's 106 kWh battery, that's a mere 180 miles of range. All told, not terrible, and still more efficient than the Hummer EV (which only gets 47 MPGe), but definitely not phenomenal for a vehicle that BMW requires customers call-for-price on.

Regardless, it's safe to assume that most armored i7 owners will care about one thing and one thing mostly: protection. 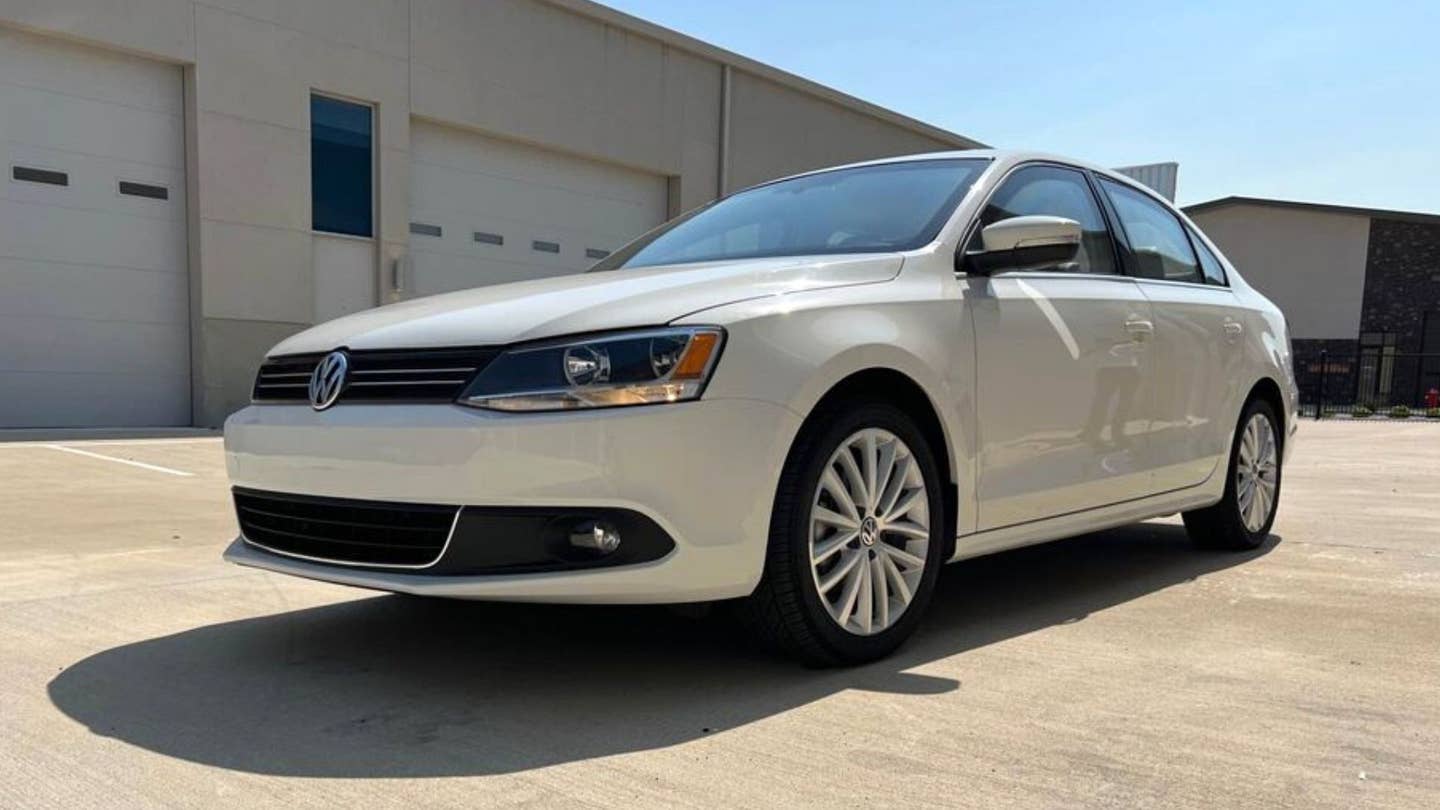 Fortified with Level IV armor and teargas nozzles, this is one unusually scrappy Jetta. 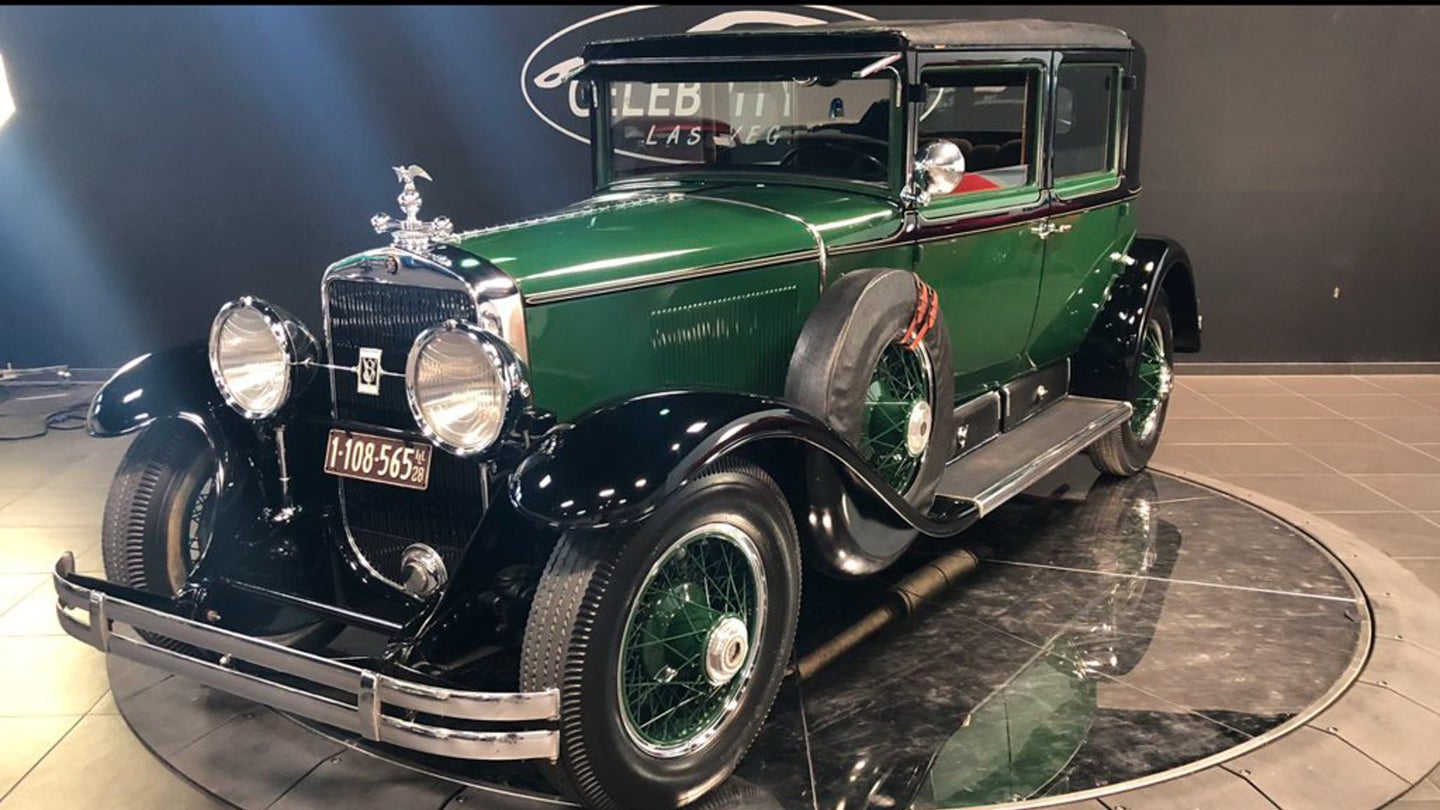