An all-electric autonomous vehicle, the X5-sized five-seater will come to an auto show near you later this year. 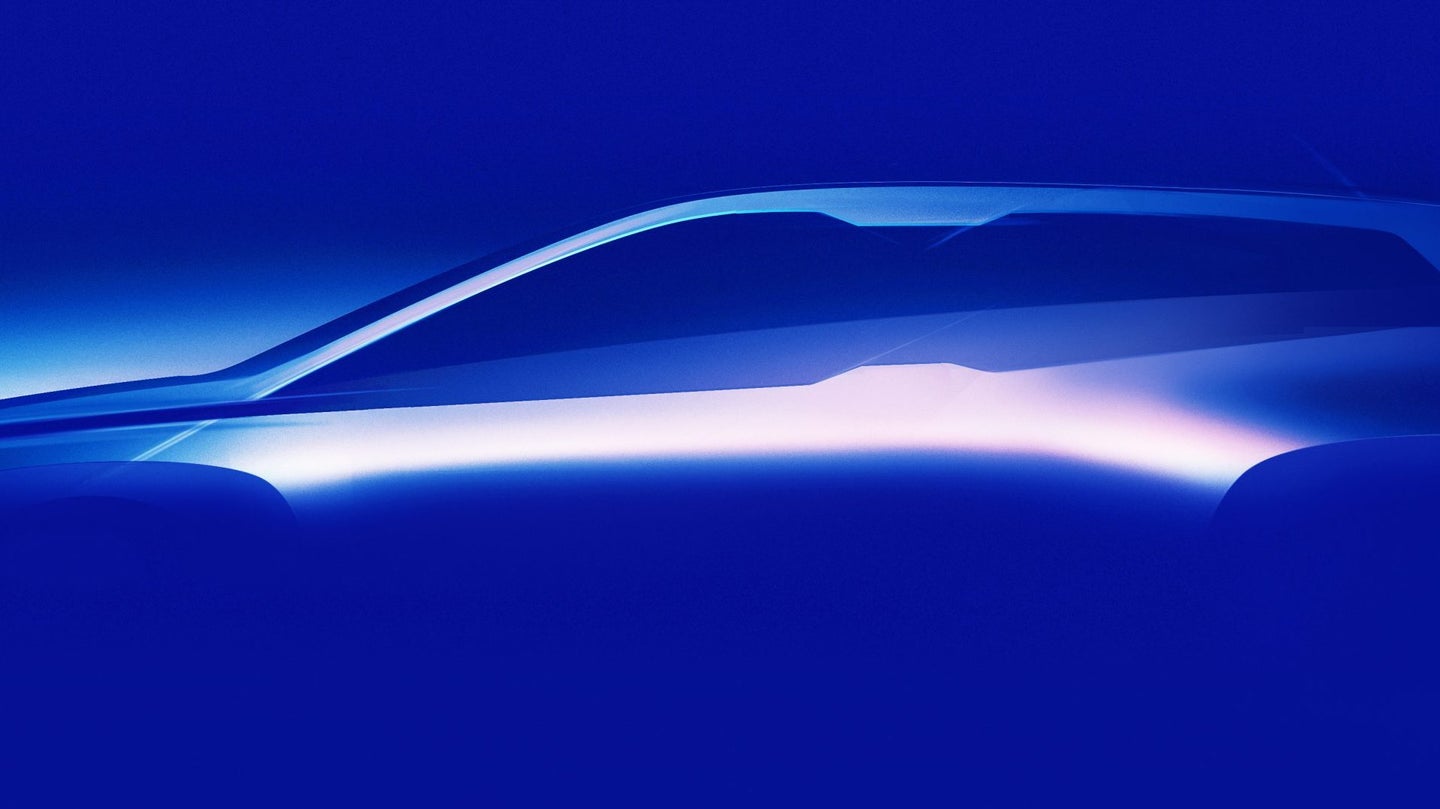 In BMW's yearly general board meeting on Thursday, Board Chairman Harald Krüger revealed a pre-production concept image for the brand's upcoming iNext autonomous electric vehicle, which it published in a press release the same day.

BMW confirmed plans to send the iNext to production in 2021 at its Dingolfing assembly plant, where the 530e and 740e iPerformance hybrids are already built. Its design will be derived from the Next 100 concept car of 2016, but BMW revealed that it would be closer in size and shape to its X5, suggesting iNext could too be a crossover. Its range is expected to be as far as 435 miles with the 120 kilowatt-hour battery pack, and power output is said to vary from 134 to 800 horsepower. Though reportedly planned as an autonomous electric vehicle, its architecture can still accommodate internal combustion engines.

Due to its destiny to enter a market currently led by Tesla, some compare the BMW iNext to the Model 3, S, or even X. As iNext is reportedly a five-seater, it is not a likely competitor for the seven-seater Model X and may be closer in specification to BMW's iX3, which is also built to accept internal combustion powertrains, electric, and any combination thereof.

"The iNext project is our building kit for the future," stated Krüger in BMW's press release. "It will benefit the entire company and all our brands. For the first time, we are combining all key technologies for future mobility in one vehicle. The iNext is fully electric, fully connected and also offers highly automated driving. Today, we gave our shareholders a very first glimpse of the design of the BMW iNext. Later this year, we will be presenting the BMW iNext as a Vision Vehicle."

The iNext will join BMW's electrified range, which has seen tremendous sales growth in the last year, pushing the company beyond 250,000 electrified vehicle sales. Sales could further accelerate with the introduction of a Mini-branded EV next year, and the iX3 reportedly following in 2020.