We're just a day into the 2018 Paris Motor Show, but that doesn't mean there isn't a lineup of the best-in-show so far. 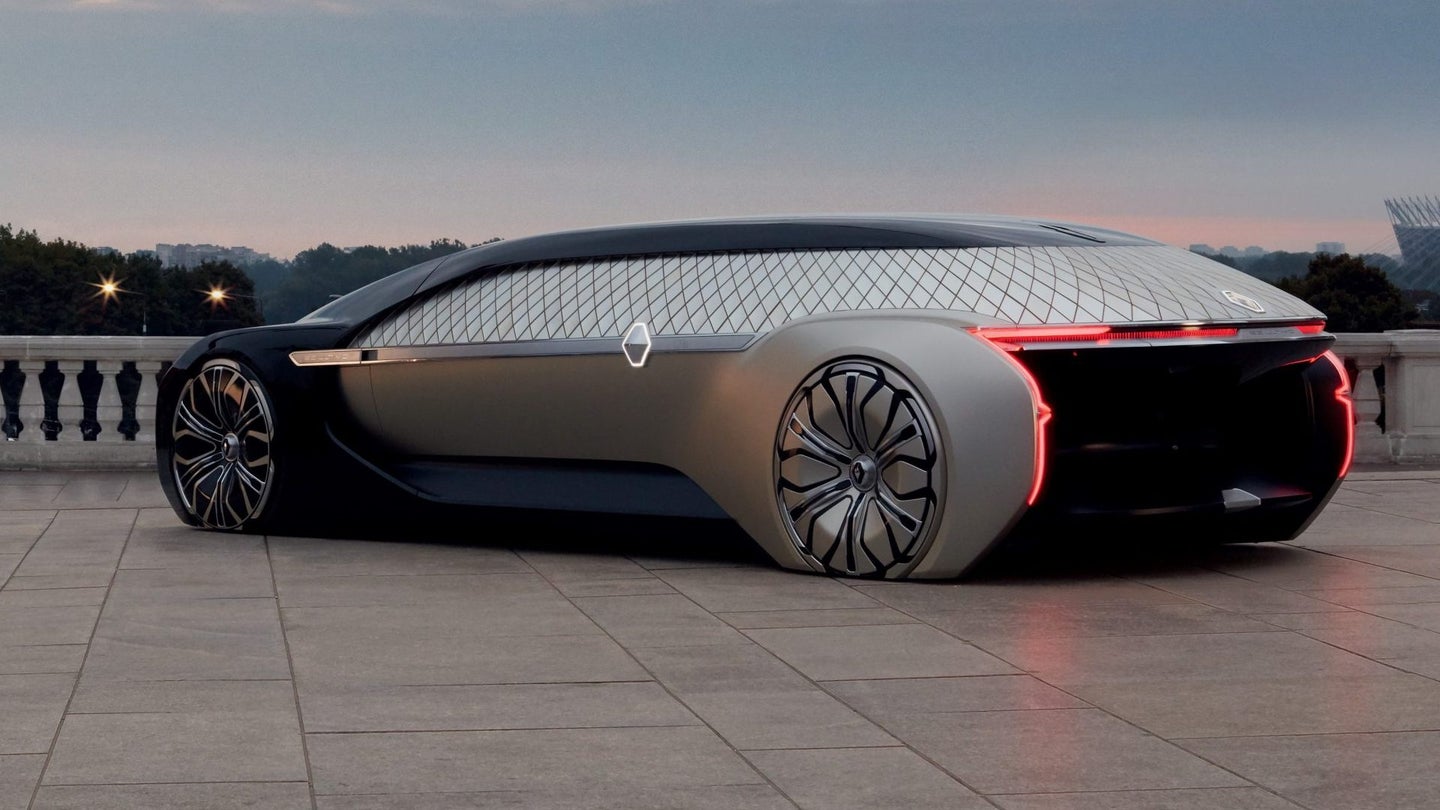 It's day one of the biennial Paris Motor Show and automakers have deployed their flashiest new vehicles in bids to win the audience's attention. We're keeping a close eye on their respective showcases, picking out some of the most important or striking vehicles on display. Below are The Drive's top seven picks so far, in ascending order to Tuesday's most exciting debutante.

Lighter, tighter, and wider than its predecessor, the new BMW 3 Series sedan will be the bread and butter of the Bavarian brand's sedan sales like that it replaces. Faster, more efficient, and with a sharper design, the new 3 Series suffers in but one department: no more manual transmissions.

This itty-bitty hatchback packs all the performance that AMG could cram into it. Its 306 horsepower goes downstream through a seven-speed, dual-clutch transmission, and into the road through all-wheel-drive. Zero-to-60 is disposed of in just 4.7 seconds, and if you option the paint color seen above, your retinas will burn out just as fast.

Mercedes-Benz is transferring many eggs into the basket of its EQ electric car brand, the first vehicle of which will be sold to customers is the compact EQC crossover. It estimates a healthy 279-mile range for the EQC400, which should still be competitive when it launches in 2020.

There are many rude comparisons we could use to describe the face (hidden for your safety) of the polarizing Smart Forease concept, most of which would bother Smart's handful of loyal customers. We can't really fault Daimler for being adventurous with this vehicle, even if that descriptor is better paired with the prefix mis. But of course, if the Forease is your cuppa, we won't tell you not to drink it.

Audi has an updated R8 race car for customer teams. Called the R8 LMS GT3 Evo, its 5.2-liter, naturally aspirated V-10 slams down 580 horsepower and more than 400 pound-feet of torque. Updates to its bodywork stabilize its aerodynamics, which owners of previous-generation R8 race cars can pick up for $32,000 instead of buying a brand-new, $460,000 car if they so please.

Mercedes-Benz's most striking of its EQ-branded electric vehicles so far is the EQ Silver Arrow concept, which debuted at Pebble Beach, and is back in the spotlight in Paris. Its styling is a throwback to Mercedes' classic pre-war Grand Prix race cars, specifically 1937's aluminum-bodied W125, which set a land speed record of 268 miles per hour. Mercedes estimates that the EQ Silver Arrow can top 250 mph using its 768 horsepower...if it actually builds it.

Out of left field comes Renault's wild EZ-Ultimo concept. The French marque calls it a lounge on wheels, and with a wooden floor, leather seats, and a real granite table, that description sounds accurate. It's all-electric and drives itself while its passengers bury themselves in its augmented reality infotainment system, called Augmented Editorial Experience (AEX). If Renault can make something half as attractive as this into a real production car, it can expect to have the autonomous vehicle market by the neck.