The golden era of import tuning has faded, but it isn’t gone. GReddy and Sumino are here to ensure it has a future.

Too often, I hear the death-crow that young people and millennials have "fallen out of love with cars," how we're responsible for the conservatively styled (see also: boring) mainstream market design, and how—in addition to the slew of other things we've been accused of killing—we've killed car culture, too. These factors, combined with the rise of EVs and ever-tightening emissions and noise regulations, ought to signal the end of tuner culture, too, right? Not so, if you talk to Kenji Sumino about it.

As the current president of GReddy Performance Products, Sumino has witnessed the meteoric rise of tuner culture in the United States from its Southern California epicenter during the late 1990s to early 2000s—and its hiccuping fall during the recession that followed. It's true things aren't what they used to be, but as one of the few golden-era, big-name aftermarket companies still sticking around after so many have either closed up shop or left our shores, Sumino and GReddy have a unique perspective and an arsenal of experience that will likely weather them against the worst of a shifting automotive landscape. They survived the great financial crisis of 2008 and Chapter 11 bankruptcy, after all, and have since rebounded with a force.

Talk a walk through any Formula Drift paddock and you'll see cars peppered with GReddy stickers and livery—an indication that the company is not only surviving but thriving in today's aftermarket zeitgeist.

Hailing From a Time of the Greats

GReddy—pronounced as "greddy" because it's a combination of "great" and "eddy," as in a whirl of air that spins a turbocharger into motion—first opened its doors in early 1995 in Irvine, California. Its Japanese parent company, Trust Company, had been around since 1977 and already established itself by building exhaust systems for Japanese race cars. As its owners watched the aftermarket performance industry boom in the U.S., it decided to set up shop here. Sumino joined as president of the new company not long after, a position he's held ever since.

After the first couple of Fast and Furious movies, the U.S. import market really took off. It was a time when names like Enkei, HKS, A'PEXi, GReddy, and shops like Signal Auto splashed across the glossy pages of import magazines and maxed out credit cards. But it also resulted in a lot of other manufacturers jumping in and clamoring for a piece of the pie, offering a lot of different brands and importing a lot of cheaper products from China, according to Sumino in a recent interview. Though that did mean a drop in consumer prices, it also deteriorated the quality of the products. Some of the Japanese tuner brands had a hard time catching up.

That wasn't the case for GReddy. "Fortunately for us, soon as we came to California in '95, the whole goal was to really support the U.S. market," Sumino said. "So we started developing U.S.-specific vehicle parts for left-hand drive vehicles and the vehicles that were more popular here in the U.S. We were able to make adjustments along the way to provide higher quality [and to] try to adjust with the cost to be more competitive in the U.S. market." In fact, Sumino's career at GReddy started with him working in research and development to create more products for our market. That, in his eyes, was what set him and his company apart from the other tuning and aftermarket companies.

It was smart thinking, and that kind of farsightedness is probably what helped save GReddy from the financial crash that led to the great U.S. exodus of Japanese tuner shops. Take, for example, how HKS—one of the biggest, most significant, and most popular aftermarket shops of the age—finally made the difficult decision to shutter its U.S. operations in 2011.

In August of that year, Jun Toyoda, the former HKS USA chairman, told Road & Track: "While the U.S. economy was indeed the main reason for the company's struggles, the exchange rate of the Japanese yen and U.S. dollar, the shrinking demand for high-performance products and the recent disaster in Japan created a perfect storm that made long-term survival very difficult. So the powers that be decided to close up shop here, and service U.S. customers in the future through HKS Co. Ltd., the parent company in Japan."

Sumino and his son built and restored a 1990 Honda Civic.

GReddy did not escape unscathed, either. In 2008, Trust Company declared Chapter 11 bankruptcy, and Sumino told Road & Track in the same story that Trust and GReddy were only able to operate and survive under Chapter 11 "because Trust and GReddy are privately owned, which means they're not at the mercy of shareholder decisions like HKS Co. Ltd."

Looking back 14 years later, Sumino provided some more insight into the company during those tumultuous times. "We almost had to close our doors, but [didn't] because our business was still good [and] our product was still selling," he said. "We had a lot of inventory. We were selling pretty good amounts. We had a New Jersey office that we opened back in 2005, which I pretty much set up and built up."

And here's the part where I will write a sentence that probably no one has written in years: It was because Facebook came to the rescue.

Life After the Crash

"We used to advertise in all the major performance magazines and with VHS videos that came from Japan. We had to cut all that," Sumino said. "But Facebook came on at the perfect time. We could do our advertising for free without any charge and pretty much took all the magazine articles or the advertising and put it on a social media platform."

"From there, we did whatever we needed to do to stay active and come up with new products, whether going through different vendors or finding our own sources overseas," Sumino said. "We were able to partner up with one of the factories that supplies our exhaust system today. That change really helped us survive." Separately Sumino also started doing automaker outreach with companies like Honda and Toyota to work more closely on the OEM side of things. "After all that, we're still fortunate enough to be here and do what we love to do," he said.

Sumino dailies a 1985 Honda CR-X that he recently restored and put together.

Still, today's market remains permanently changed from the one 20 years ago. The marketing aspect alone has kept evolving, according to Sumino. Today, even no-name brands with a big enough internet presence can move products. "That's [been] the biggest change in the market and the products that we make," he said. "Compared to before, we [now] have to do a little bit more research, a little bit more marketing to really show the benefit and quality of our products. Before, we would just pump out products and they sold almost automatically. We had four 40-foot containers coming in a month, but now it's down to about two containers a month. So the volume has changed because there are so many more options, more competition in the market."

Buyers flush with choices will typically flock toward the more affordable option, and it's a challenge GReddy and Sumino currently face. This is not to mention the stricter emissions regulations everyone must adhere to, both in California and elsewhere.

Is the Death of Tuning Culture Upon Us? Hardly

Still, faced with these difficulties, Sumino doesn't think tuning overall is on its way out. Not quite yet. His approach is two-pronged and has to do with both new cars and old cars.

"Today, newer cars are more and more difficult to modify because of the emission laws or the company," he said. "The manufacturers made it a little bit harder for us to really get in to tune the cars, especially the engine management. Back [then], you could take a Honda and double or triple the horsepower with simple bolt-on turbo kits and piggyback the ECU to alter the fuel management. We used to even go through car certification for that to make it California legal—which makes it 50-state legal—but newer cars are really hard to do [it to]."

Sumino used the Scion FR-S and Toyota GR86 as examples. GReddy offers parts for those cars because they're still being made in Japan, but is unable to make them California legal. Instead, the company has had to discontinue selling them because it got hit with an EPA visit with regard to some of its products being in violation of the Clean Air Act.

But as Sumino and GReddy have already proven, they're thinking about how to adapt. "We are starting to do more product development," he said. "If it's something that's going to affect emissions, we are going through our proper channels to make sure that we can offer more compliant products for California and the rest of the states so that we can still continue to enjoy this culture of performance tuning. More and more, we have to spend a little bit extra to develop that, but we want to make sure that our customers don't have to worry about getting ticketed, their vehicles being impounded, or having to figure out some [workaround], which is not ideal."

For GReddy, this has been a great market opportunity. It's been stocking RB26 engine parts, and parts for the 300ZX and 350Z are hot sellers.

"Yes, [despite] the environmental [regulations] and the government pushing towards better gas mileage vehicles, the tuning and performance market is still growing," Sumino said. "Value has gone up drastically for '90s cars and people are still paying top dollar for them." And judging by the fervor with which people are buying these JDM sports cars, I can't say there's really an end in sight.

But what I can say is the fate of GReddy and Sumino's own instincts seem inextricably linked. He pointed to the Chapter 11 bankruptcy as a sort of come-to-Jesus moment, one that shook him up and convinced him he needed to do things differently if his company was to survive.

"Before Chapter 11, I didn't really go out, I didn't really network," he said. "Now, I'm trying to push my team and myself to be out there [and to have] collaboration projects with guys like Sung Kang. Building relationships was the key, meeting and surrounding myself with people to keep relevant in the market. So I'm leading, but I do have a great staff that's on the same page as I am."

We may be past the golden age of import tuning, but it doesn't seem like it's the end of the era, either. Perhaps as a reaction to the current state of cars, tuning culture is holding strong. And at its forefront are people like Kenji Sumino, with their eyes always on what's next. 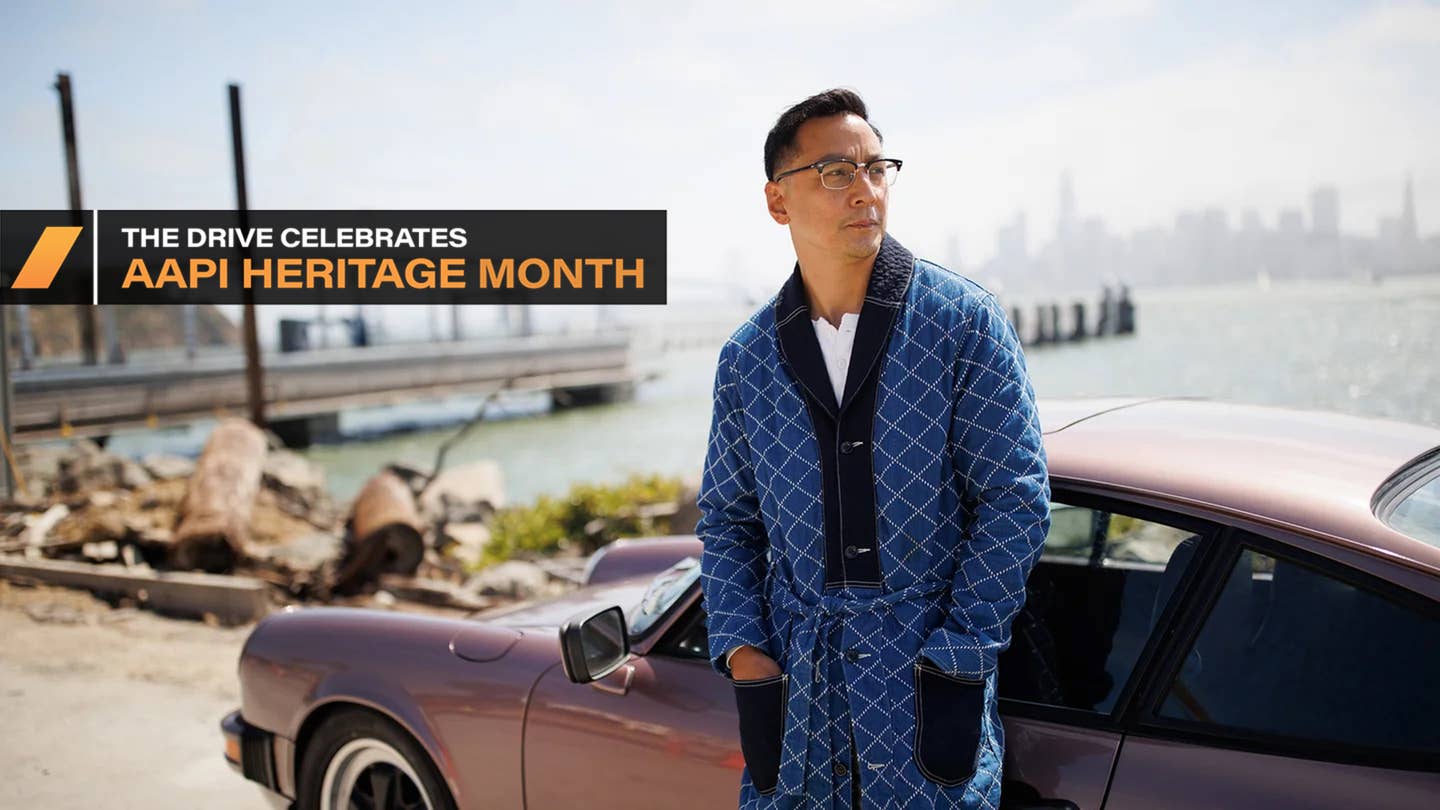 Actor Daniel Wu on Tuner Builds, Activism, and Inspiring the Next Generation

The actor doesn’t think of himself as an activist, yet his actions indicate anything but. 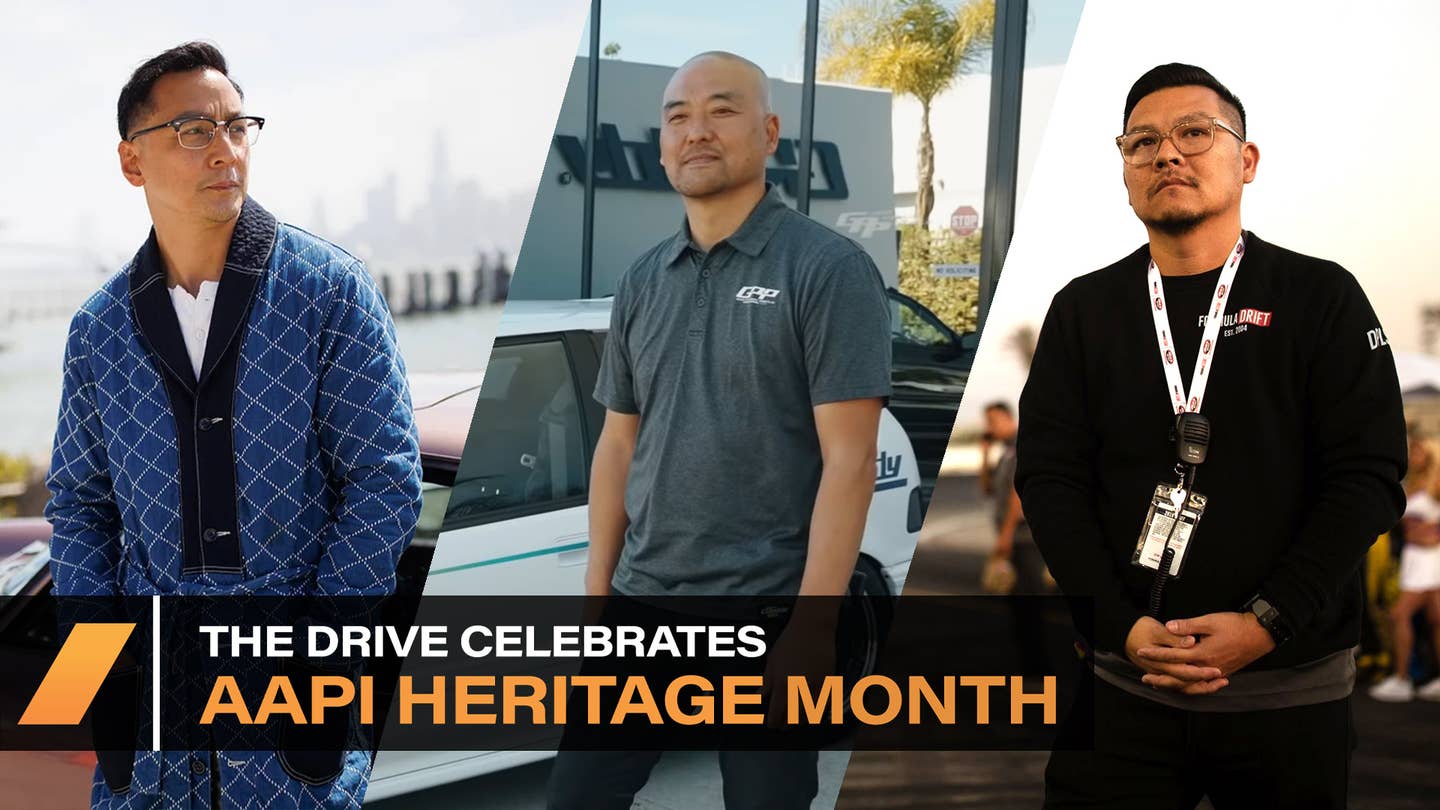 This year’s stories will be about leaders who’ve turned niche spaces into full-blown ecosystems. 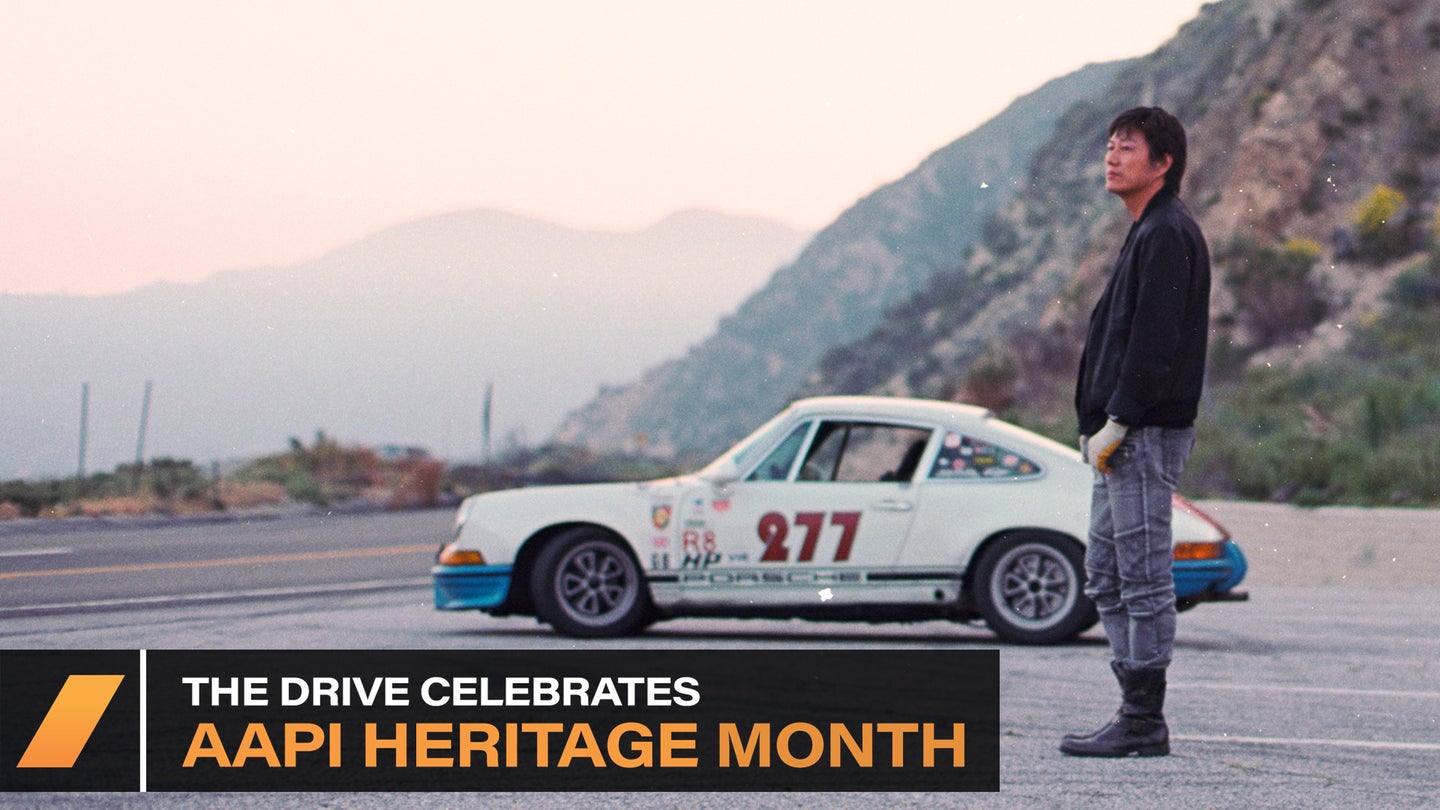