Scott Pruitt’s high-speed antics were called “overly obnoxious, excessive, and … dangerous to everyone” in a newly revealed internal EPA report.

Trump's former EPA chief Scott Pruitt resigned from his office in 2018 due to a wide-ranging array of ethics scandals. According to documents uncovered Thursday by The New York Times, he didn't just stop at "excessive" use of government funds on flights, a proclivity for demoting long-time apolitical EPA employees for disagreements, strangely concealed trips that seemingly benefited lobbyists, and alleged conflicts of interest, there was more. Pruitt reportedly ordered his EPA-provided drivers to race through traffic, sometimes with sirens blaring and into oncoming traffic, which is a violation of governmental policy.

In one of the heavily redacted reports of alleged improprieties, there is an entire five-paragraph section devoted to the improper use of emergency lights. According to the (unredacted) areas, "Lights and sirens have been used at the direction of [Pruitt] as the agents do not feel comfortable disobeying the agency head. Their use has not been during emergency situations but to ease travel like turning across oncoming traffic, using excessive speed to expedite a trip or to make a path through other motorists." The report then lists specific incidents that officials serving under Pruitt relayed, including a time when he asked a driver, “Can you guys use that magic button to get us through traffic?" Eventually, some of Pruitt's drivers began to tell him the lights were broken, so he would stop requesting their use. The refusal to use the emergency lights resulted in at least one whistleblower, Kevin Chmielewski, claiming that he has been unable to get other jobs in government since making public complaints about Pruitt's proclivities for high-speed maneuvers.

Pruitt refused to comment on the report by The New York Times.

All of this emergency-light use allegedly wasn't for actual emergencies. One complainant mentioned Pruitt being late for a flight and requesting sirens and speeding to make it to the airport faster, and another mentioned an incident where Pruitt instructed others to drive into oncoming traffic lanes to pick up his dry-cleaning. A third characterized his habits as “overly obnoxious, excessive, and ... dangerous to everyone."

While Pruitt quit the EPA four years ago, and the report was written just a month before he resigned, this is the first time the actual text was made public. Since his role leading the EPA, he has become a lobbyist for the energy industry with an apparent focus on coal power and recently announced his intention to run for Oklahoma's open U.S. Senate seat. Reckless driving may not be a good campaign strategy. 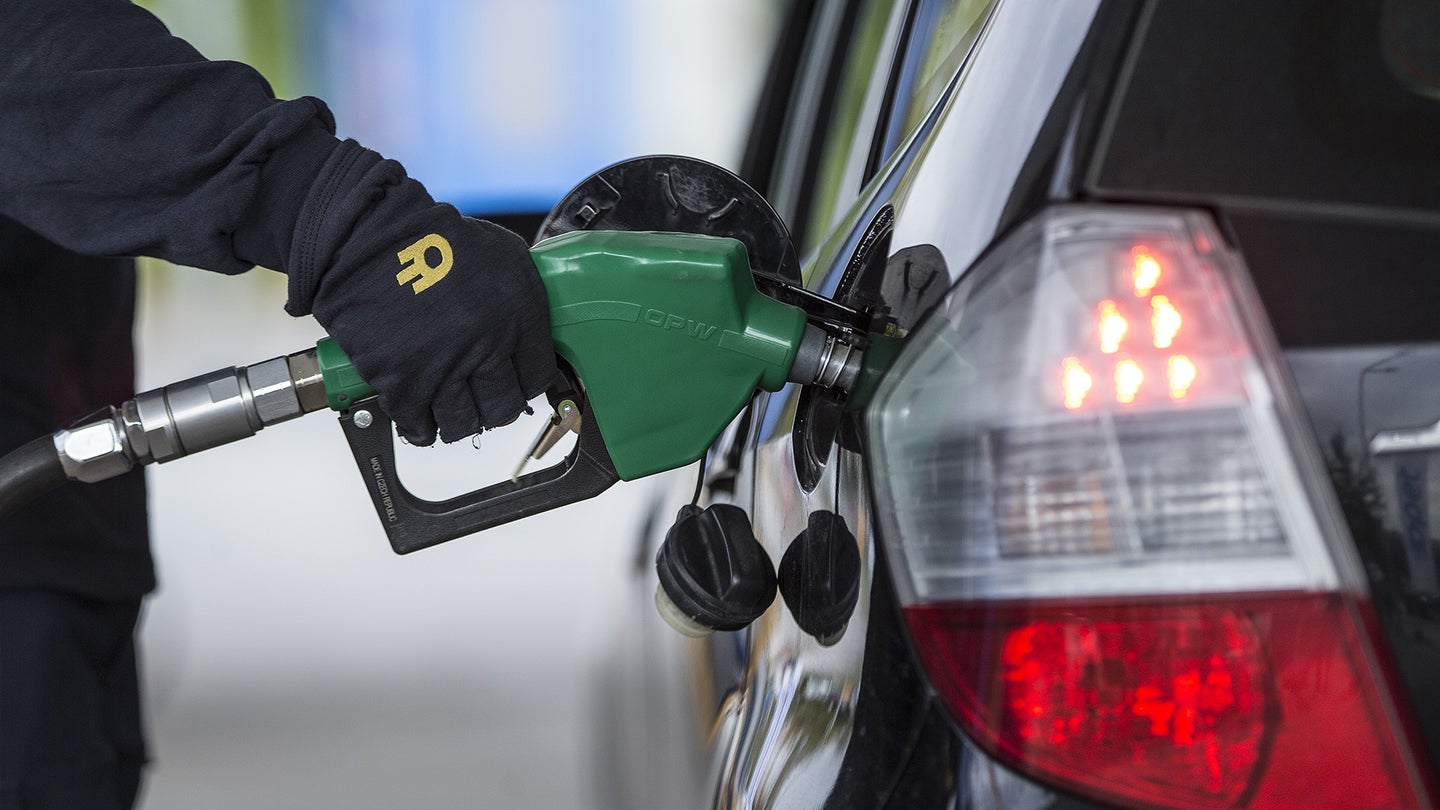 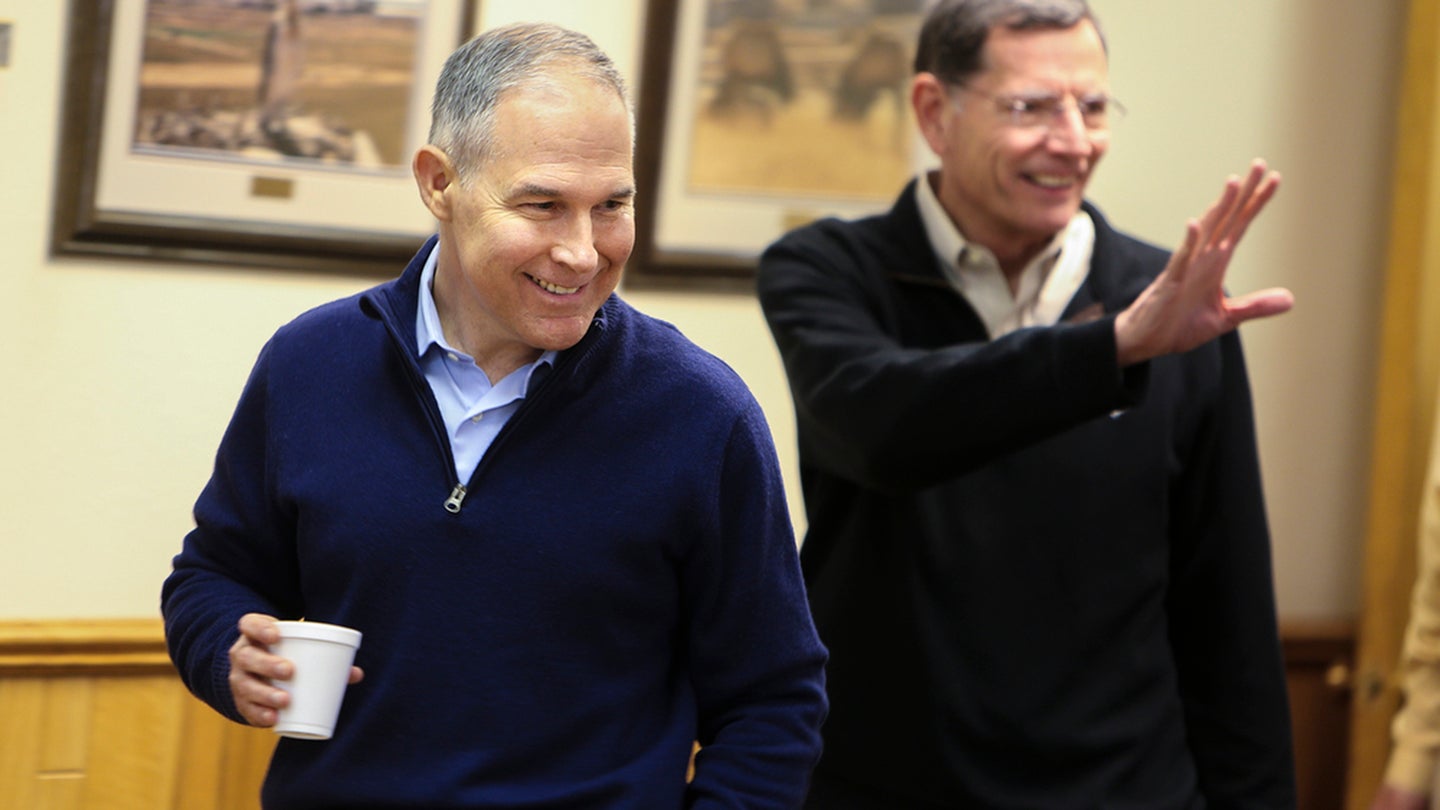 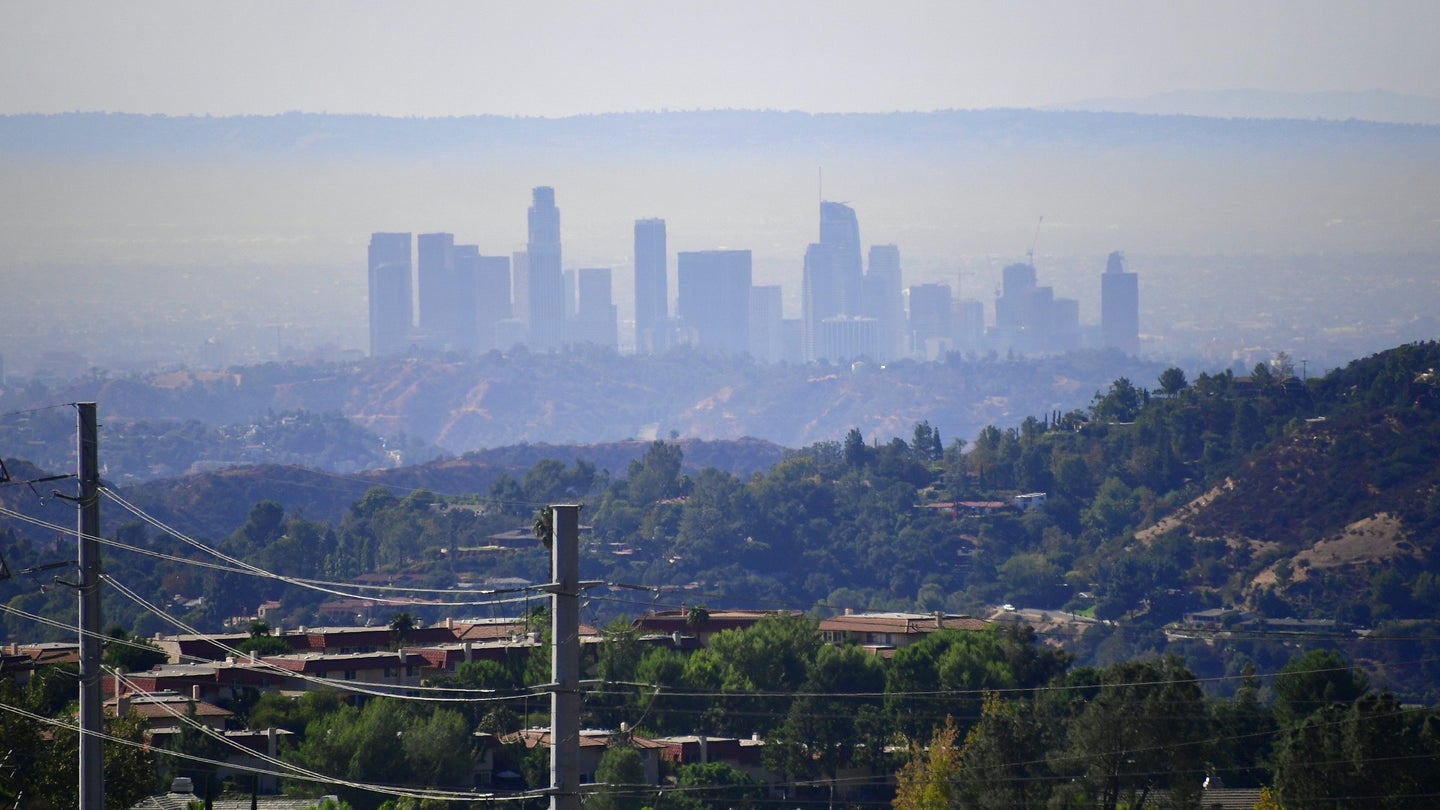