It's typical for electric vehicles to initially cost more than an equivalent internal-combustion- or hybrid-powered model. But the vast majority of new car buyers pay for their vehicles via financing, 85 percent of them according to Cox Automotive. By spreading the upfront cost out over a longer period, EVs don't just become cheaper to run month-to-month than a conventionally powered vehicle: They work out to be slightly more affordable long-term, a recent study reports.

Energy Innovation Policy & Technology calculated multiple EVs' monthly and long-term costs with equivalent ICE models, such as the Ford F-150, and Hyundai Kona and Kia Niro twins. The study compares the costs of financing over a 6-year loan at their teaser rates, fuel and energy, insurance, maintenance, and available tax incentives and varying fees, all while accounting for variances by state. It concluded that the F-150 Lightning and Kona EV were cheaper to own during loan repayment and long-term than equivalent gas models. The others were still cheaper in "about half of states," with the premium elsewhere being marginal—usually less than $15 a month. Over the vehicle's lifetime, anticipated to be approximately 12 years, the total ownership costs were estimated to come in around $6,000 less.

However, the study's conclusion wasn't straightforwardly rosy in favor of EVs. While it touted increased cost savings after repayment of a 6-year loan, the higher prices of EVs pose a risk of a longer-term loan that may give an ICE model a brief edge. Vehicles with internal-combustion engines would also have a cost advantage for the entire duration of the repayment period without the $7,500 federal tax credit, the study admits (though EVs' operating costs and lifetime cost-to-own were still estimated to be lower). The proposed continuation and expansion of the federal tax credit has also hit snags in Congress, potentially jeopardizing one of EVs' cost advantages in the future. (The federal EV tax credit is also riddled with problems.)

While demand for EVs is growing across the globe, supply remains an issue, as fragile supply chains and climbing raw material costs strictly limit production. The report indicates that EVs may have an edge in cost over the long haul; getting one in the first place could be a challenge, though. 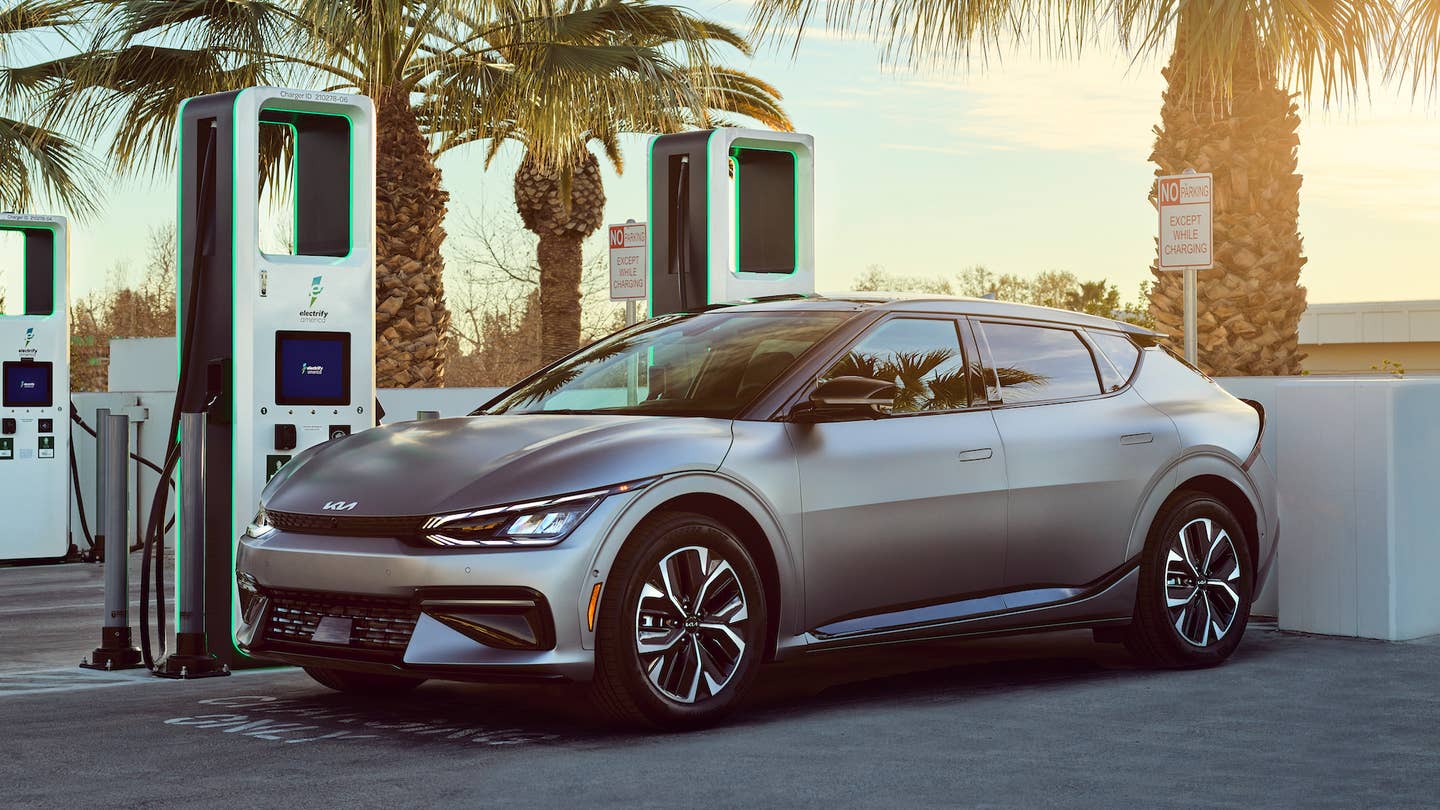 More EVs Are Now Sold in One Week Than in All of 2012: Study

While range and charging capabilities play a role, EV adoption comes down to one important factor: price. 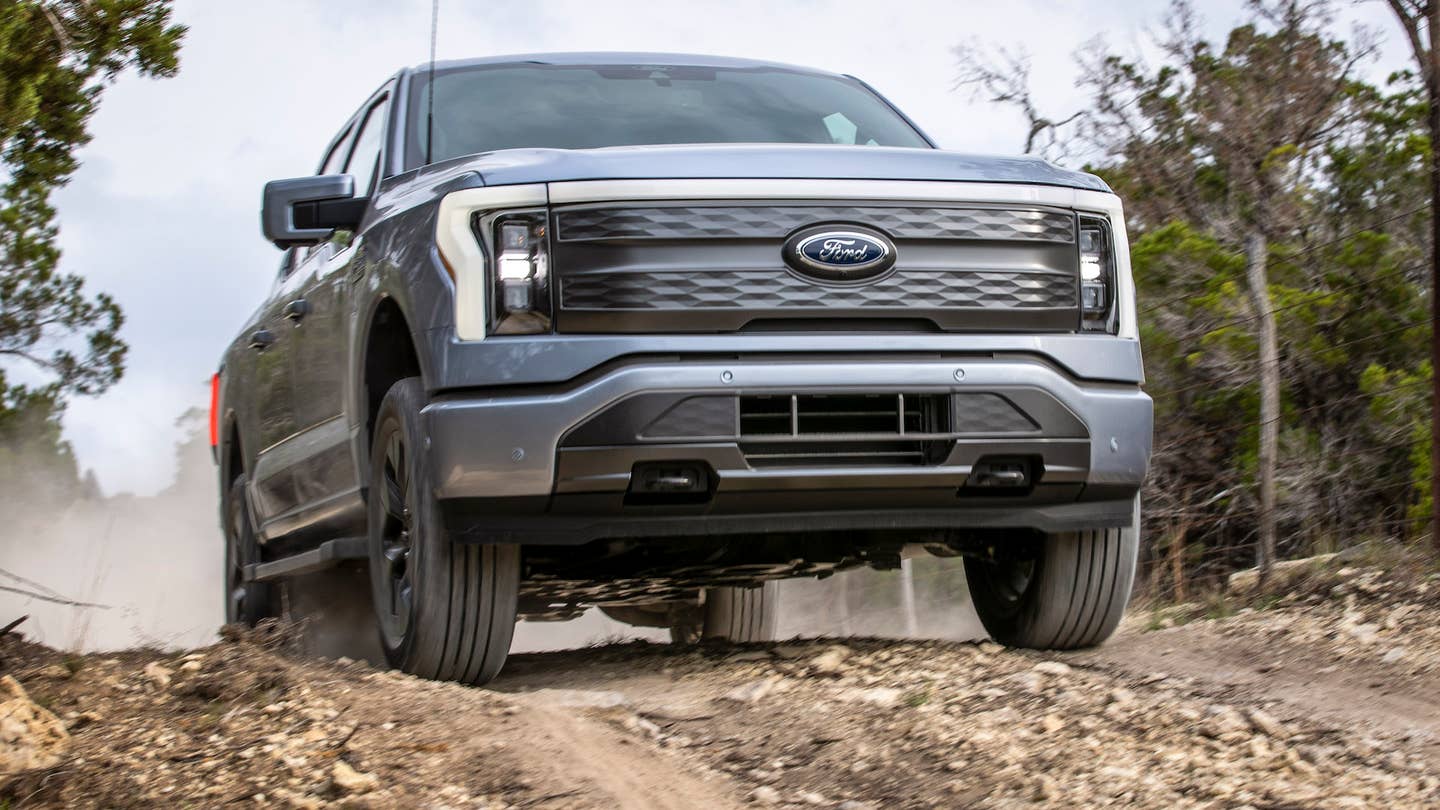 More drivers than ever are considering EVs and hybrids, but they won’t have an easy time getting them. 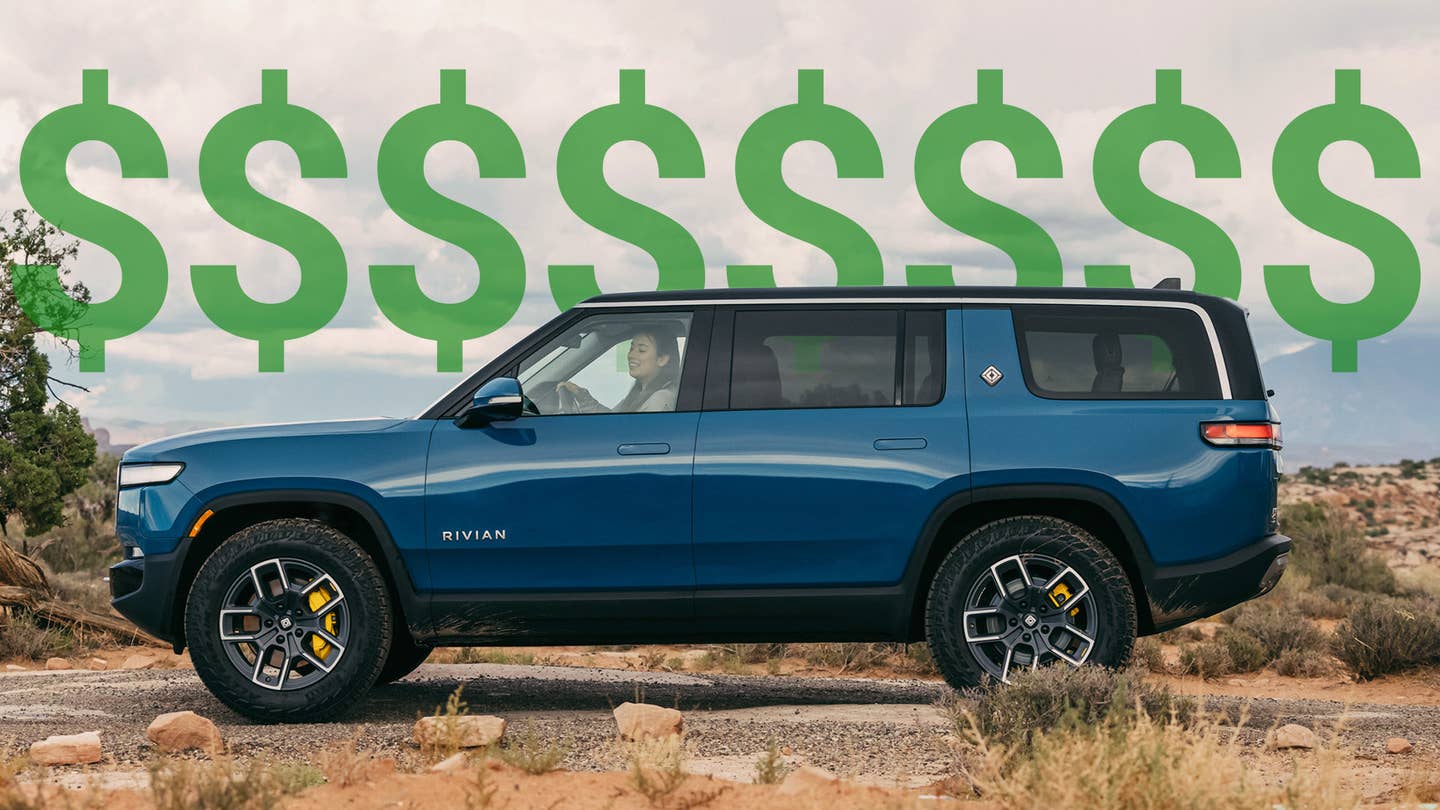