The three-commercial run will be called "The Brotherhood of Muscle." 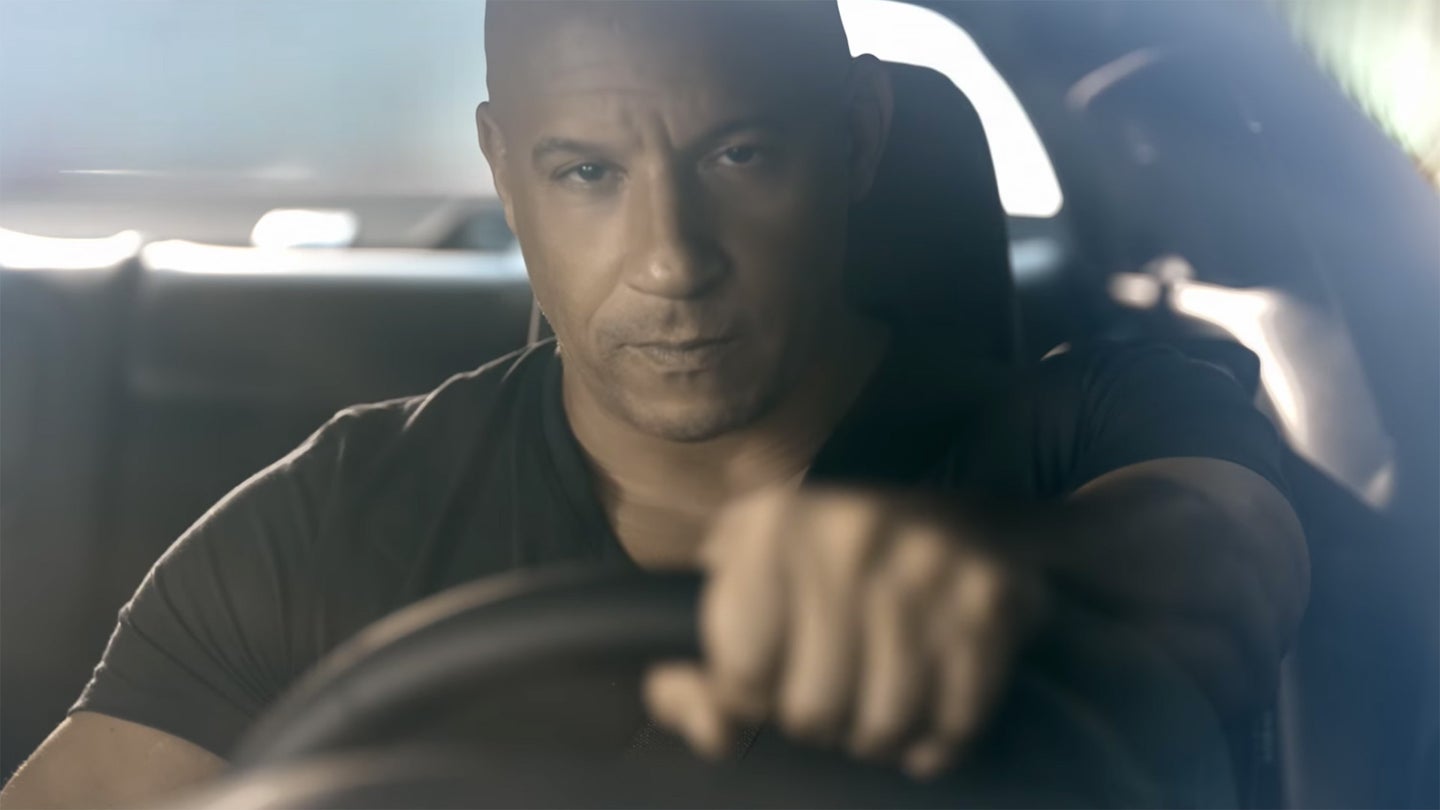 Its official: Fast & Furious star Vin Diesel has partnered with Dodge for a series of three commercials. Diesel has spent the past 15 years promoting muscle cars through his work in the Fast & Furious franchise, and now he is transferring that passion to the world of advertisement. Diesel himself owns numerous muscle cars, and has made his love for iconic American muscle—Dodge vehicles in particular—abundantly clear.

For years, Diesel has driven Dodge vehicles into the ground on camera, and has found himself a nice spot as an unofficial representative for the brand. Now, Diesel will make on-screen appearances, as well as provide voice-overs for three commercials (see them all, below).

The three-commercial series is called "The Brotherhood of Muscle," and Dodge calls it "a natural, authentic, seamless partnership as Diesel's true love of high-performance cars, intensity and pride are also brand passion points."

Dodge also feels that Diesel's large fan base closely aligns with Dodge's own boosters, and will come together in their love of horsepower. "The Brotherhood of Muscle" will begin airing next week.