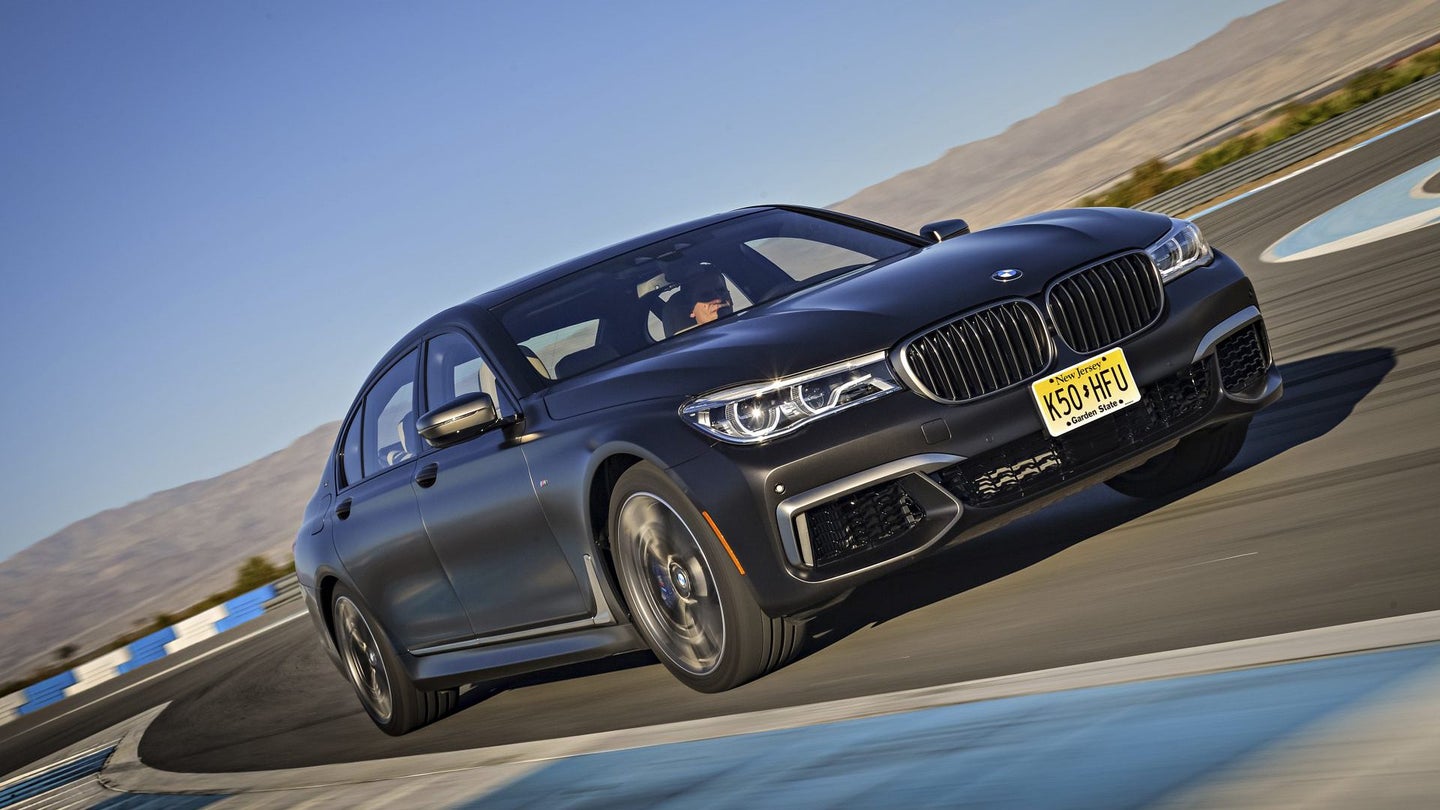 The BMW M760Li xDrive has run into another snag. Just a day after reporting on an engine-related recall for the not-M7, BMW has reportedly been forced to issue another recall of sorts.

British advertising watchdog Advertising Standards Authority, also known as ASA, apparently did not like this at all, and banned the ad from running again. Since The Drive is a proudly American organization and hasn't seen Telegraph, here it is (with credit to Reddit user BitTheCoin):

1. The complainant challenged whether BMW had made speed the main message of the ad.

2. The complainant also noted that the Highway Code prohibited driving without reasonable consideration for other road users, and therefore challenged whether the claim "Luxury just lost its manners" condoned irresponsible driving.

In response, BMW insisted that the inclusion of speed-related specifications such as 0-62 mile-per-hour time and horsepower figures were purely informative, and that the phrase "For some, the climb to the top is quicker" refers to the careers of their well-to-do target customers and not the M760Li xDrive's speedometer. The Telegraph even chimed in at BMW's defense, reminding everybody that 62 mph was below British motorway speed limits.

2. BMW said that the claim “Luxury just lost its manners” was an example of advertising puffery, which did not conflict with the CAP Code. They believed it was a subjective marketing term that could not be linked to irresponsible driving.

The ASA didn't buy any of that, deeming the "manners" tagline an endorsement for BMW drivers to show no manners towards fellow motorists, and hence, drive aggressively. BMW was ordered to never run the ad again, and to make sure it does not "make speed or acceleration the main message of future marketing communications."

Fast cars will always have their fair share of detractors, usually in the name of environmental responsibility or public safety. Hot on the heels of Automotive News declaring it wants to ban the Dodge Demon from public roads, is today's ad ban another signal of an upcoming war on speed and awesomeness?