This should cover the automaker from being "close to the edge" on cash. 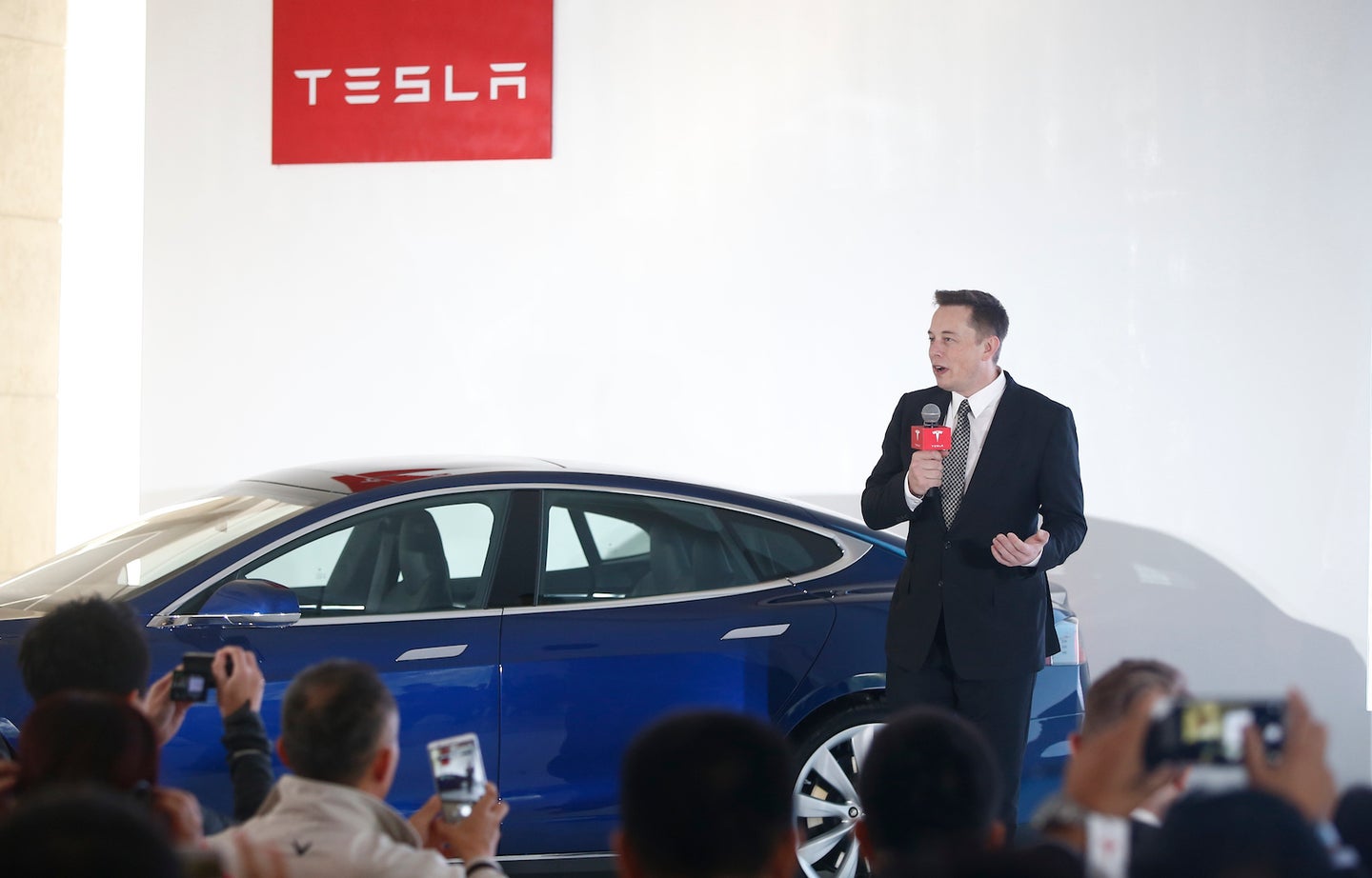 Tesla announced on Friday that the electric automaker has raised $1.2 billion, or about 20% more than it had initially planned on raising, Reuters reports. The company accomplished this by selling 1.3 million common shares at $262 each—which totaled $350 million—and convertible debt, due in 2022, that racked up an additional $850 million.

Ever since late last year, when Tesla CEO Elon Musk said the company could be "close to the edge" on cash, Tesla has been expected to raise capital prior to releasing the Model 3—a car that will determine the future profitability of Tesla—in order to minimize risk. With enormous demand, Tesla is tasked with burden of quickly ramping up production and development.

The company's entry-level car to-be, the Model 3 is expected to start at $35,000, a number that lowers the point of entry to own a car made by the luxury electric automaker by tens of thousands of dollars. Musk, whose stake in the company is around 21 percent, still retains the position as the company's top shareholder.