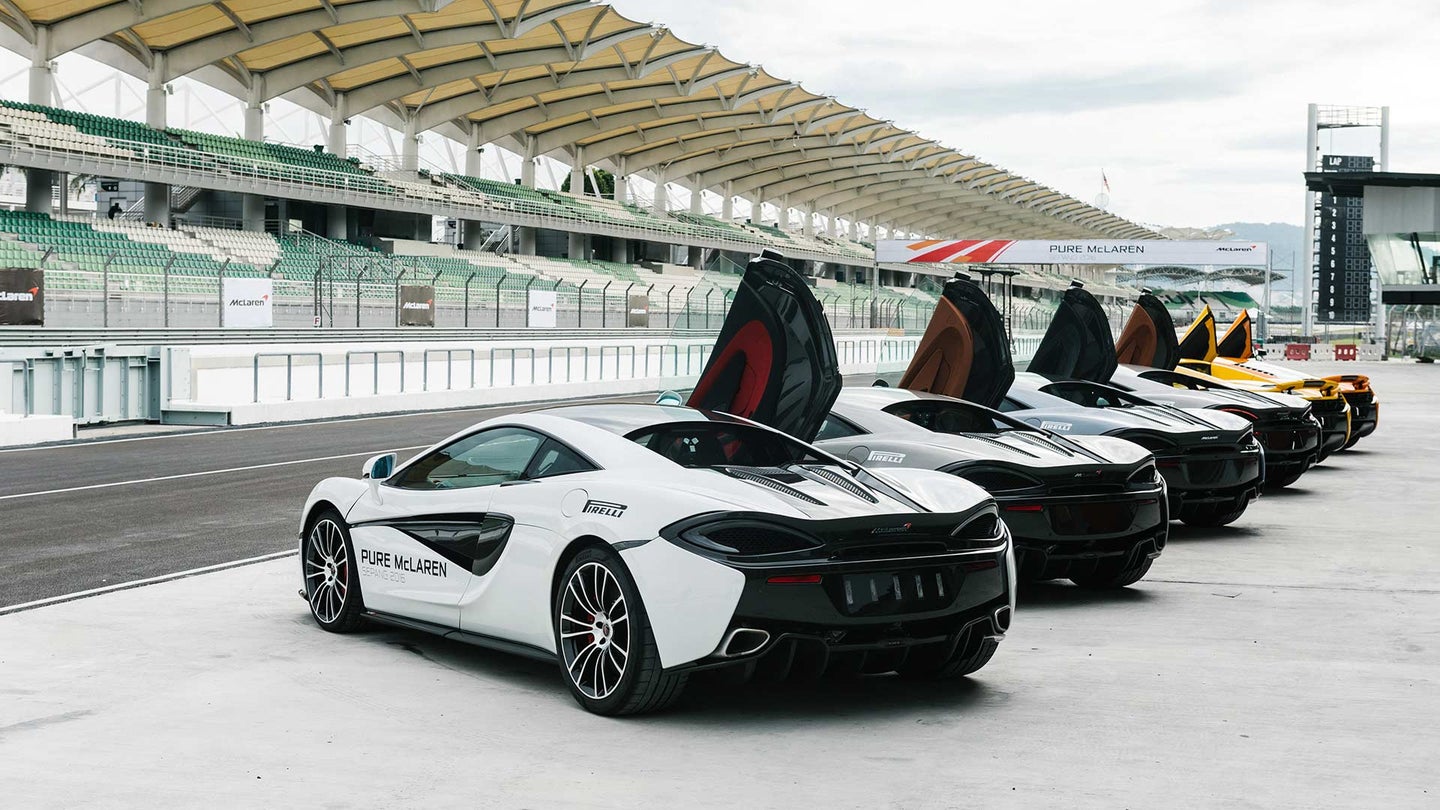 McLaren recently unveiled its new driving program called Pure McLaren Race Academy. The program aims to take customers and enthusiasts and transform them into seasoned racing drivers. The program is designed to cater to all experience levels and bring participants to their full driving potential.

McLaren hopes the "Academy" will “bring together the most passionate McLaren owners and enthusiasts.” Rather than endangering the public, the Pure McLaren Race Academy will allow drivers to take advantage of McLaren performance in a controlled environment where the risk of injury is less and the actions are regulated. If owners would like, they can bring their own cars to the academy or they can opt to use one of the cars designated for the academy.

According to McLaren, the academy is constructed of four different levels starting from an introduction to performance driving in the 570S going all the way to advanced skills in the 650S. The upper echelon of the academy consists of two all-inclusive race academy courses. The first course (Race Level 1) is an MSA Race License assessment and prepares participants for their first race. The second course (Race Level 2) allows participants to experience their first race in a McLaren environment.

The program officially kicks off on April 5th in Monza, Italy.