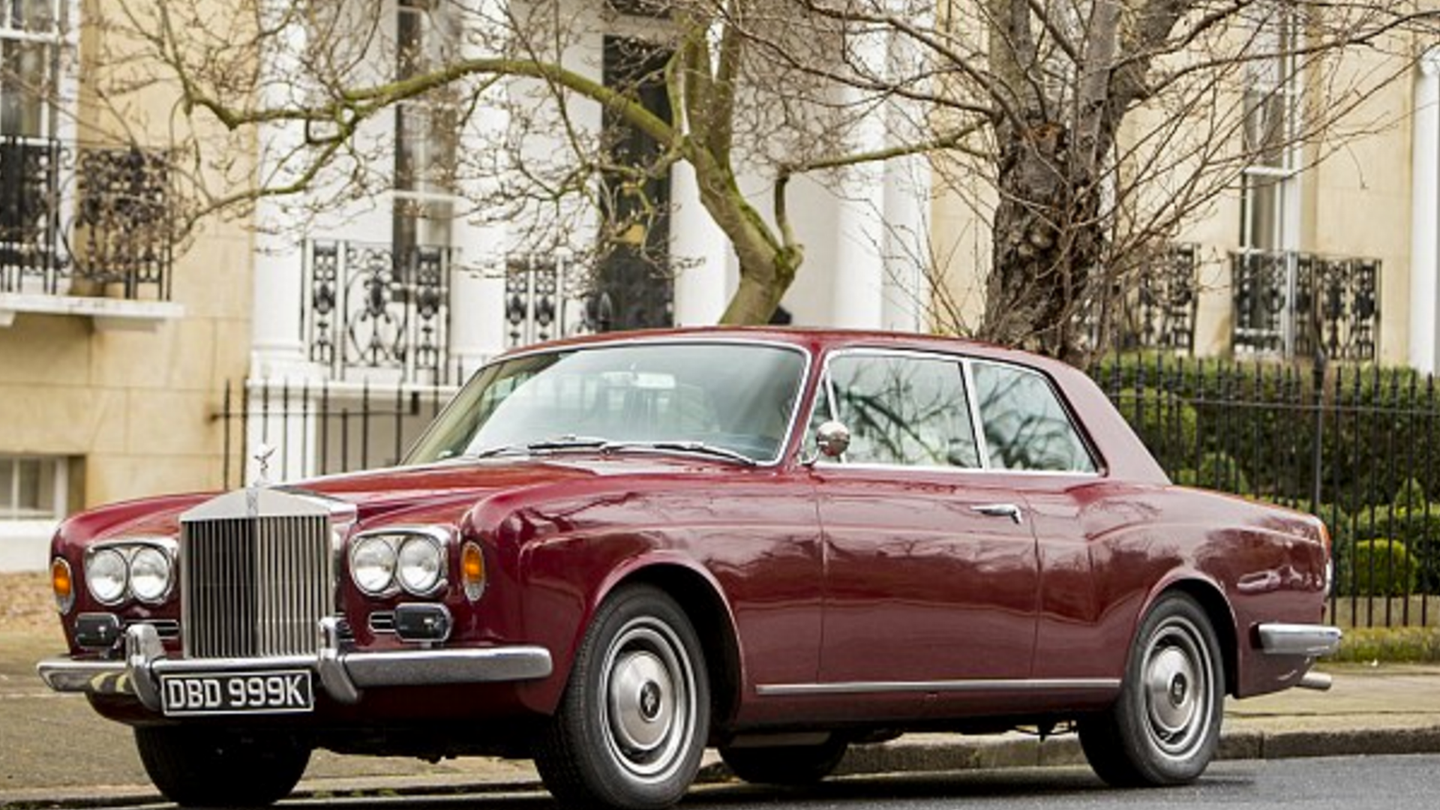 After ten years of ownership, The Grand Tour co-host and former Top Gear star James May is selling his beloved 1972 Rolls-Royce Corniche...because he's apparently allergic to it.

In a blog posted on his Drive Tribe page Wednesday, May explained that the car, bought during a 2008 episode of Top Gear, makes him uncomfortable after driving it for extended periods of time.

"I’ve become allergic to it," May wrote. "And I mean this. If I drive it for more than half an hour I start itching, and then have to boil all my clothes."

May longed for a Corniche for nearly 20 years before he was able to scoop one up, Daily Mail reports. But now—less than 10,000 miles later—the time has apparently come to give it up.

The car is being put up for sale at a Bonhams auction on March 19th in Goodwood, England. Similar Corniches are currently estimated to be valued around $37,500, but most of those probably don't have quite the same history as this particularl example.

So if you want a car that James May has violently scratched himself in...here comes your chance.