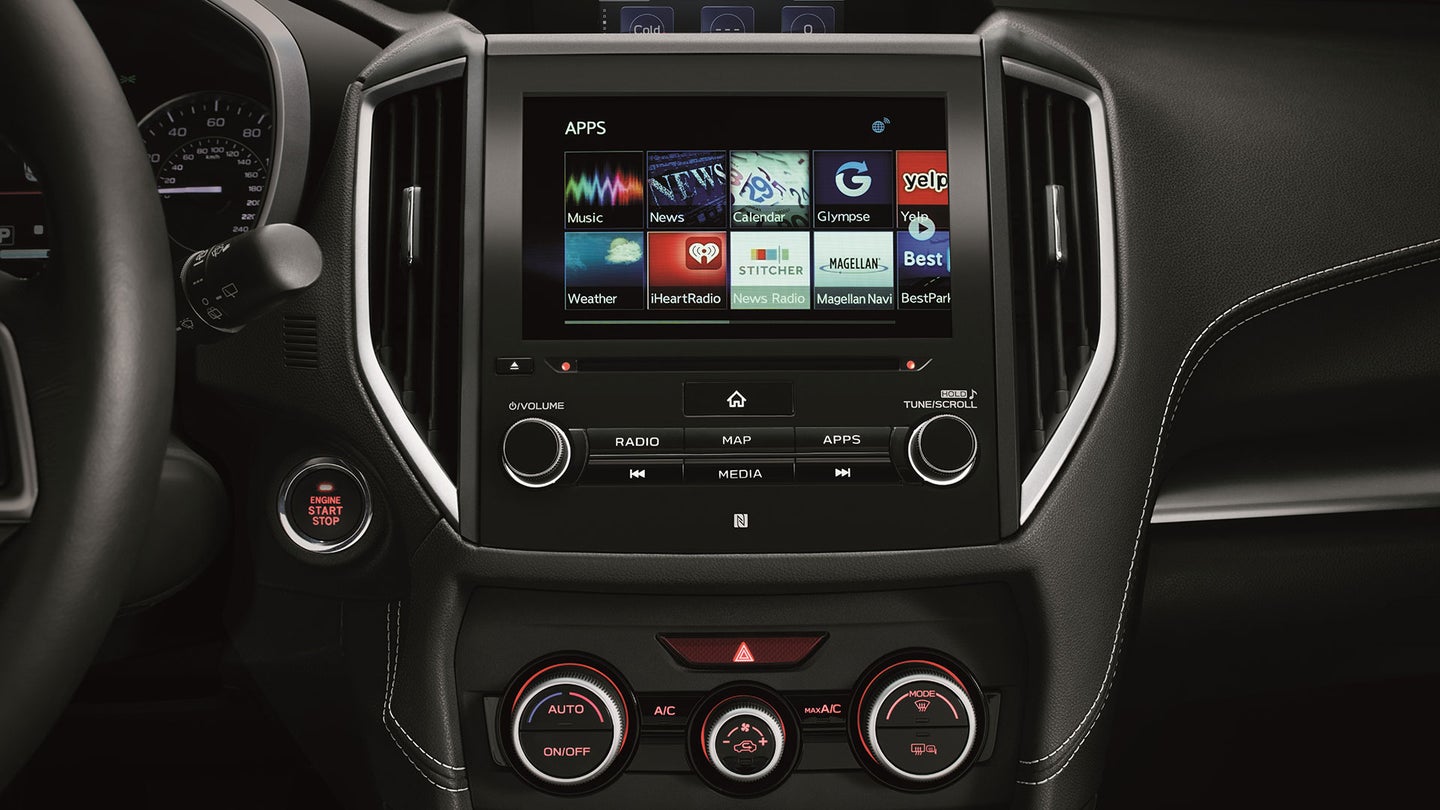 Subarus are beloved around these parts—both the Northeast and The Drive's headquarters—for a wide variety of reasons, but a top-shelf infotainment system hasn't traditionally been one of them. The new-for-2017 Impreza and the revised BRZ are looking to change that, thanks to a whole new touchscreen multimedia setup that brings a large, crisp display and the hardware to run some serious apps. And, apparently, some not-so serious ones, because Subaru announced today that the cars come with a birdwatching app.

To be fair, it does sound like a good birdwatching app. eBird, as it's called, was created by the Cornell Lab of Ornithology, a combination university department/nonprofit organization that counts hundreds of thousands of people amongst its supporters, according to its website. eBird sounds like a pretty cool program for avian-minded folks, keeping a log of millions of bird sightings and allowing users to find their way towards the reported locations of whatever type of feathered friend they're seeking to see.

And it's not like Subaru just decided to add one offbeat app to the car's software and call it a day. eBird comes built into the 2017 Impreza's Starlink system along with seven other apps, such as garage finder and price-comparison tool Best Parking, live location sharing app Glympse, Liberty Mutual's RightTrack safe-driving aid, local event finder Eventseeker, and even standbys like Yelp and the Magellan Navi apps. The car also includes a digital version of the car's quick reference fact sheet that lets users search for the answers to pressing vehicle-related concerns. All told, it's a handy package of digital aids, especially considering they come included in an affordable car.

But still...a birdwatching app. It's like Subaru is just inviting the Portlandia jokes.