Stealing intellectual property is not a very 'Jeep thing' to do. 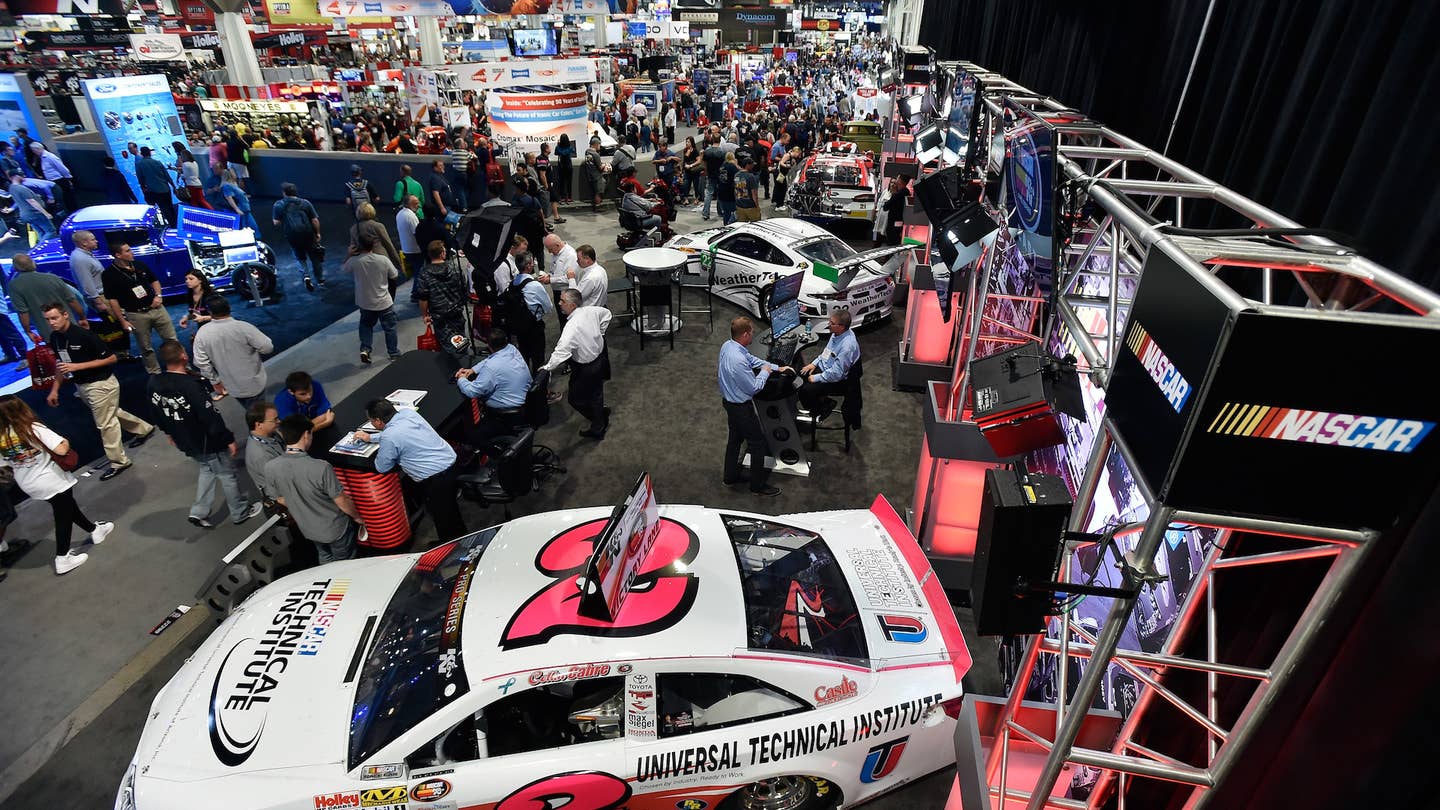 United States Marshals took to the SEMA show in Las Vegas Wednesday to seize car parts and booth materials from two Chinese companies who had products on display after the two corporations were accused of copyright infringement, Automotive News reports. Six other exhibitors at the Automotive Aftermarket Products Expo, also in Las Vegas, also had their displays taken down in the course of the same investigation later that day.

Judge Gloria Navarro wrote up the seizure order and preliminary injunction that allowed marshals to take action Wednesday. A preliminary hearing is scheduled with the judge for November 10.

OMIX-ADA claimed the Chinese companies were illegally duplicating aftermarket grilles, light mounts, and hood latches for the Jeep Wrangler. The American aftermarket company said it believes the fake parts were being sold online through Amazon and eBay.

OMIX-ADA’s Director of Marketing Henk Van Dongen said in a blog post that the court filing was about more than just the potential theft of intellectual property. “It’s something that is industry-wide and something that has been building up and becoming more and more rampant over the past two to three years," he wrote.

Omix-ADA released a statement to Four Wheeler Thursday expressing gratitude for assistance the two conventions provided with the investigation.

"As a dedicated exhibitor, Omix-ADA would like to thank SEMA and AAPEX management for their help and cooperation in working with the company to help protect its patent and trademark rights, as well as the aftermarket customers. Omix-ADA is also pursuing litigation with several companies selling infringing product at various online retailers."

Video of the raid can be seen here.