Tesla Semi-Truck and Minibus Will Debut in 2017, Elon Musk Says

Can we trust Musk’s word? 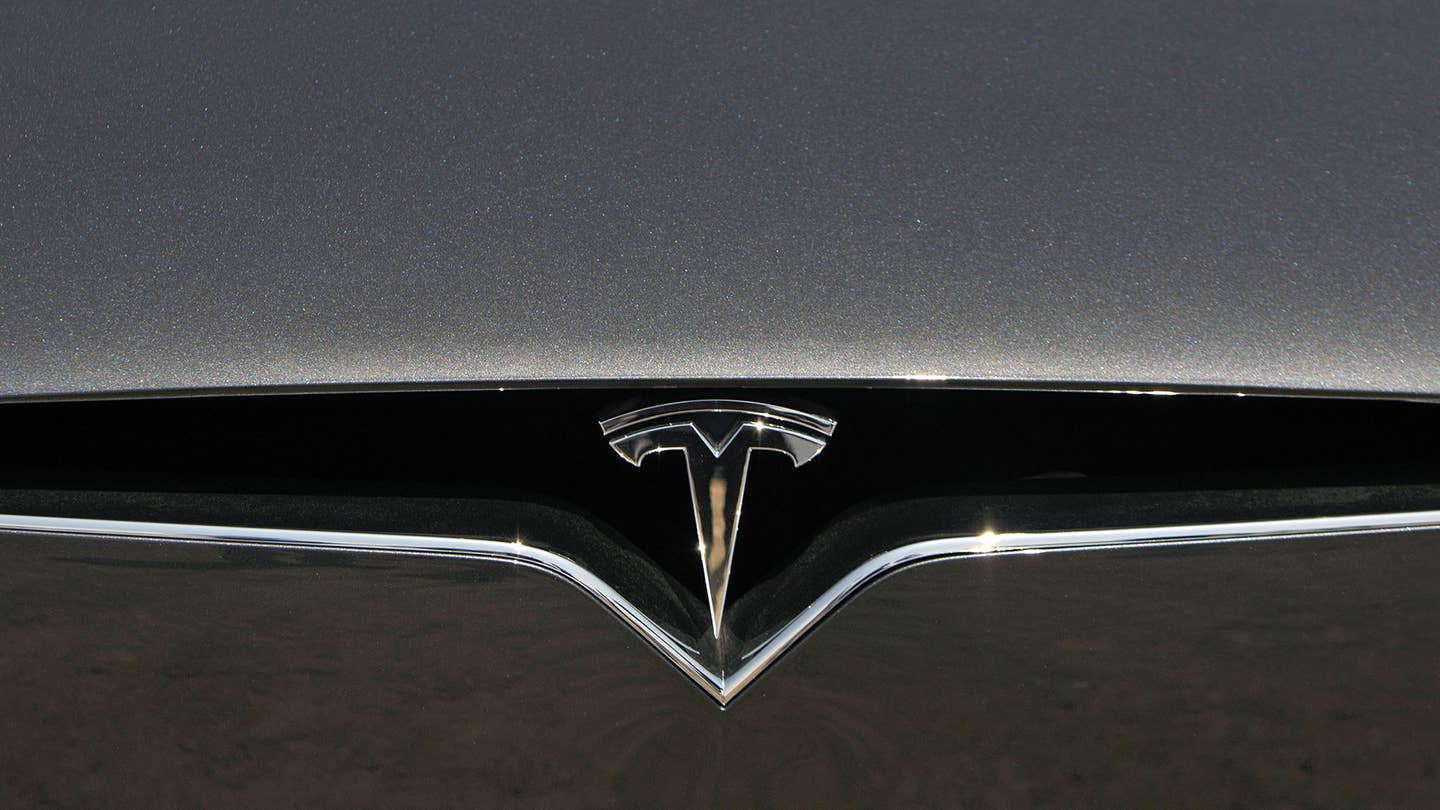 During a conference call with investors this week, Elon Musk confirmed Tesla's planned Minibus and semi-truck models will debut sometime in 2017. Musk first broke word of these future models when he released the Tesla "Master Plan, Part Deux" last month, but the call marks the first solid word on when the world might actually see the fruits of the next phase of Tesla's ambitious plans.

"We expect to unveil those for the middle of next year, maybe the next six to nine months type of thing," Musk said during the call on Wednesday. "And then [we’d] have a better, more fleshed-out plan for when those would enter production.”

The minibus and the semi-truck could potentially represent a sea change to the automotive industry, and to the ways logistics and cargo are hauled around the world. When Musk first mentioned the big rig, he explained that his team thinks such a product could "deliver a substantial reduction in the cost of cargo transport, while increasing safety and making it really fun to operate.” If the truck was to contain similar or upgraded Autopilot tech and run on free or low-cost Tesla Supercharger access, it could potentially shift the costs and timeframes of moving goods across continents.

As for the minibus, details remain scarce, but we do know that it will be built on the Model X's SUV platform. Previously, Musk tweeted that the "People density potential is surprisingly high" for the electrically-powered van. Many enthusiasts are hoping the van will be packaged as a semi-futuristic Volkswagen Minibus replica, but we likely won't know until we see the product next year.

Following the statement about the 2017 goal to debut the new , Musk went on to explain his company's "obvious priority" lies with Model 3 production, as well as moving forward with its upcoming compact SUV, which is likely to be branded as the Model Y.

Of course, all these timelines are being calculated in Elon Musk Standard Time, which usually runs about three months later than the rest of the world. So don't be surprised if we wind up waiting at least 12 months to catch our first glimpse at the minibus and the semi-truck.