Once discovered, it turned into one of the hatchback’s biggest selling points. 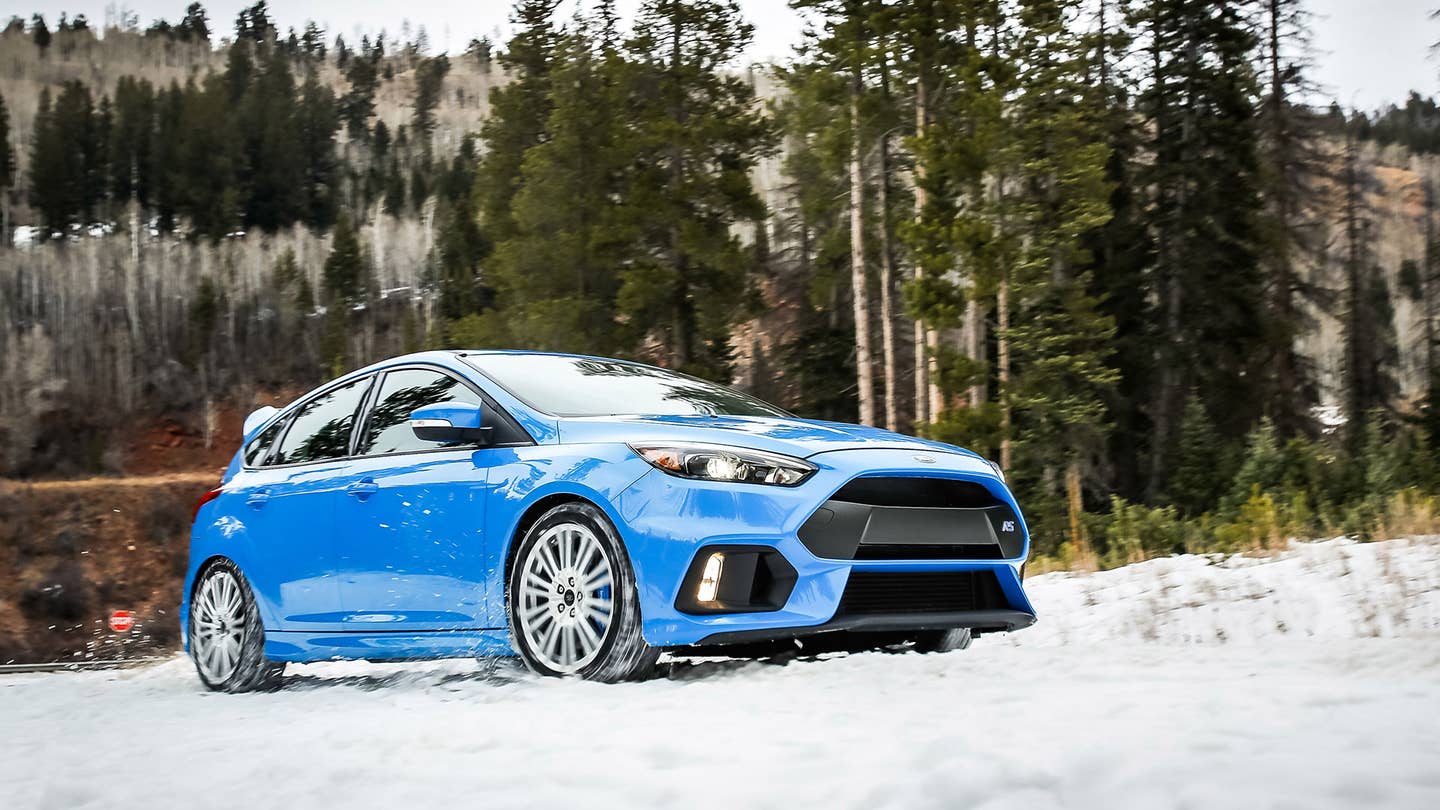