California has had more than its fair share of power problems over the years; perhaps most notably, blackouts caused by wildfires started by local utility provider Pacific Gas & Electric (PG&E). There's plenty of appetite in the state for solutions to help keep homes powered when things go awry. As reported by Engadget, a new pilot program in California is exploring the use of GM vehicles as roving backup batteries that can supply homes with power and support the electrical grid.

GM CEO Mary Barra announced the pilot program on Tuesday, which relies on bidirectional charging technology used in GM vehicles. This allows the grid to charge an electric vehicle, while also allowing the vehicle to feed energy back into the grid, often referred to as vehicle-to-grid or "V2G" technology. The company is including this technology in cars using its Ultium electric vehicle platform, and hopes to sell more than a million such equipped vehicles by 2025.

California's pilot program aims to investigate the real-world use of vehicle-to-grid technology, trialing the combination of bidirectional charging hardware with the software and infrastructure required to coordinate an EV's power output with the Californian electrical grid. The aim is to test systems that "will enable power to flow from a charged EV into a customer’s home, automatically coordinating between the EV, home and PG&E’s electric supply."

After initial tests take place, a trial with a small group of PG&E customers will take place. This will scale up to "large customer trials" later this year if all goes to plan. The program will employ a variety of GM vehicles in the testing process.

GM spokesperson Rick Spina noted that GM's vehicles are already capable of providing bidirectional charging capability as they exist on the market at present. However, the trial is about solving the software and infrastructure issues around making vehicle-to-grid operation simple, functional, and accessible for customers. "Imagine a future in which there's an EV in every garage that functions as a backup power source whenever it's needed," said Spina.

Vehicle-to-grid operation is a feature that's beginning to gain prominence in the EV space, generally under the ISO 15118 standard concerning communication between EVs and the grid. Certain models of the Ford F-150 Lightning will be able to power a house if required, and Volkswagen and Nissan are eager to get in on the action too.

Outside of covering for blackouts, the technology also promises to be useful in allowing houses to run off a vehicle's battery power during expensive peak electricity periods, with the car recharging later during cheaper off-peak periods. Vehicle batteries could also be used to help stabilize the grid, serving as a large distributed power source capable of responding to surges in demand far more quickly than conventional power plants.

Automakers and utility companies alike are keen to develop the hardware and software solutions necessary to make vehicle-to-grid operation straightforward and mainstream. It's early days yet, but the first pieces of the puzzle are in place; expect to see vehicle-to-grid trials expand to other jurisdictions around the country if all goes to plan in California. 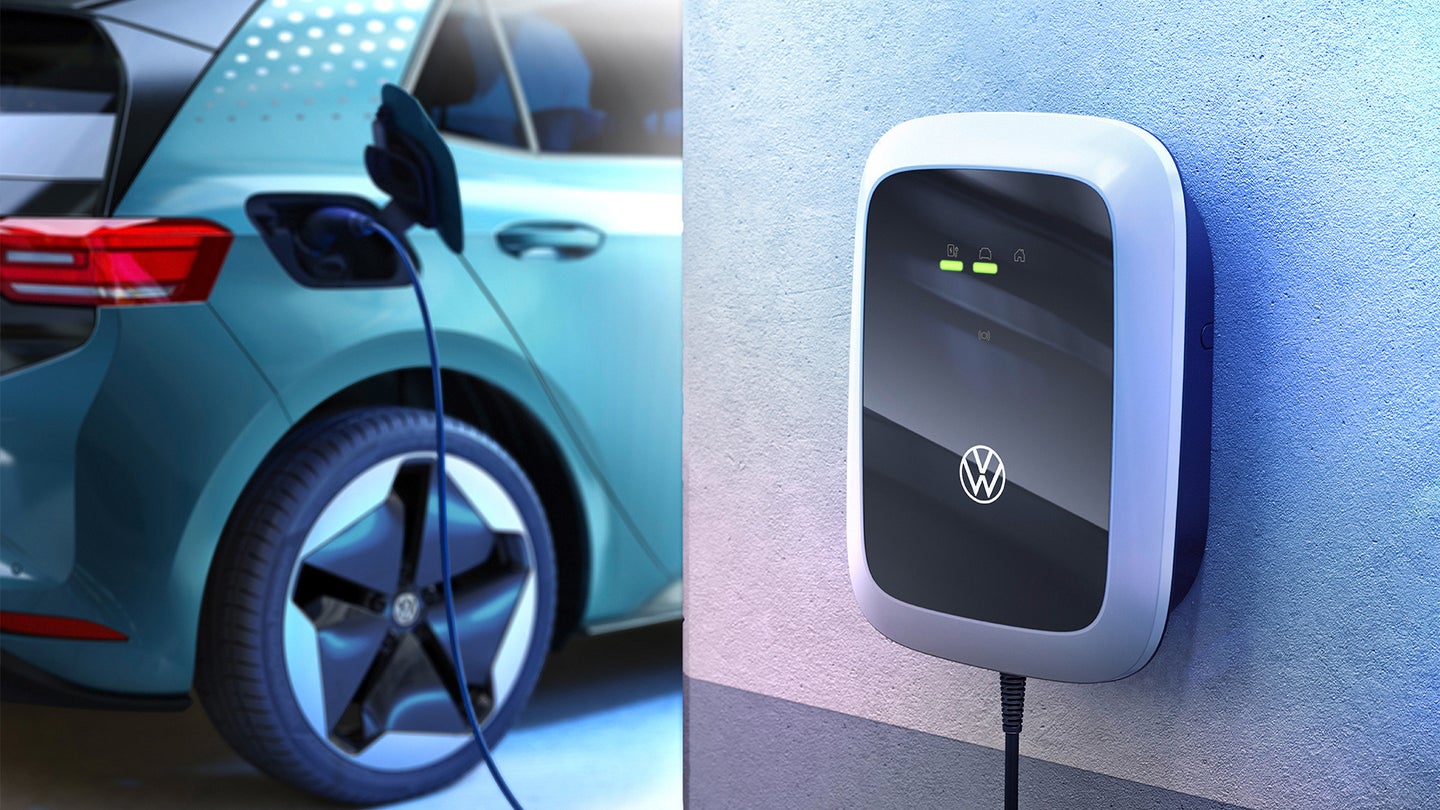 VW’s EVs Will Be Able to Power Homes, Charge Other Cars Starting in 2022: Report 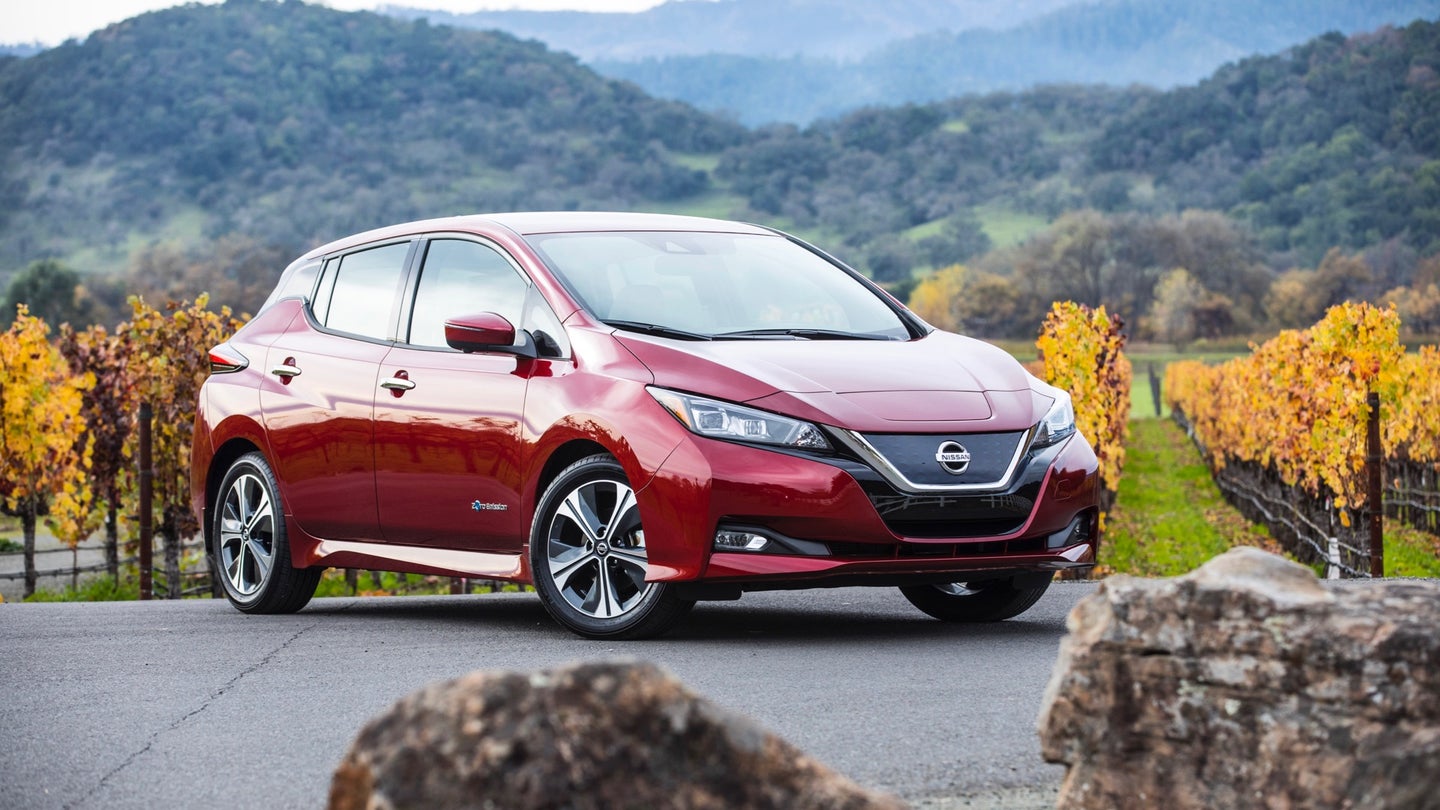 A prototype charging system allows cars to send power back into the grid. 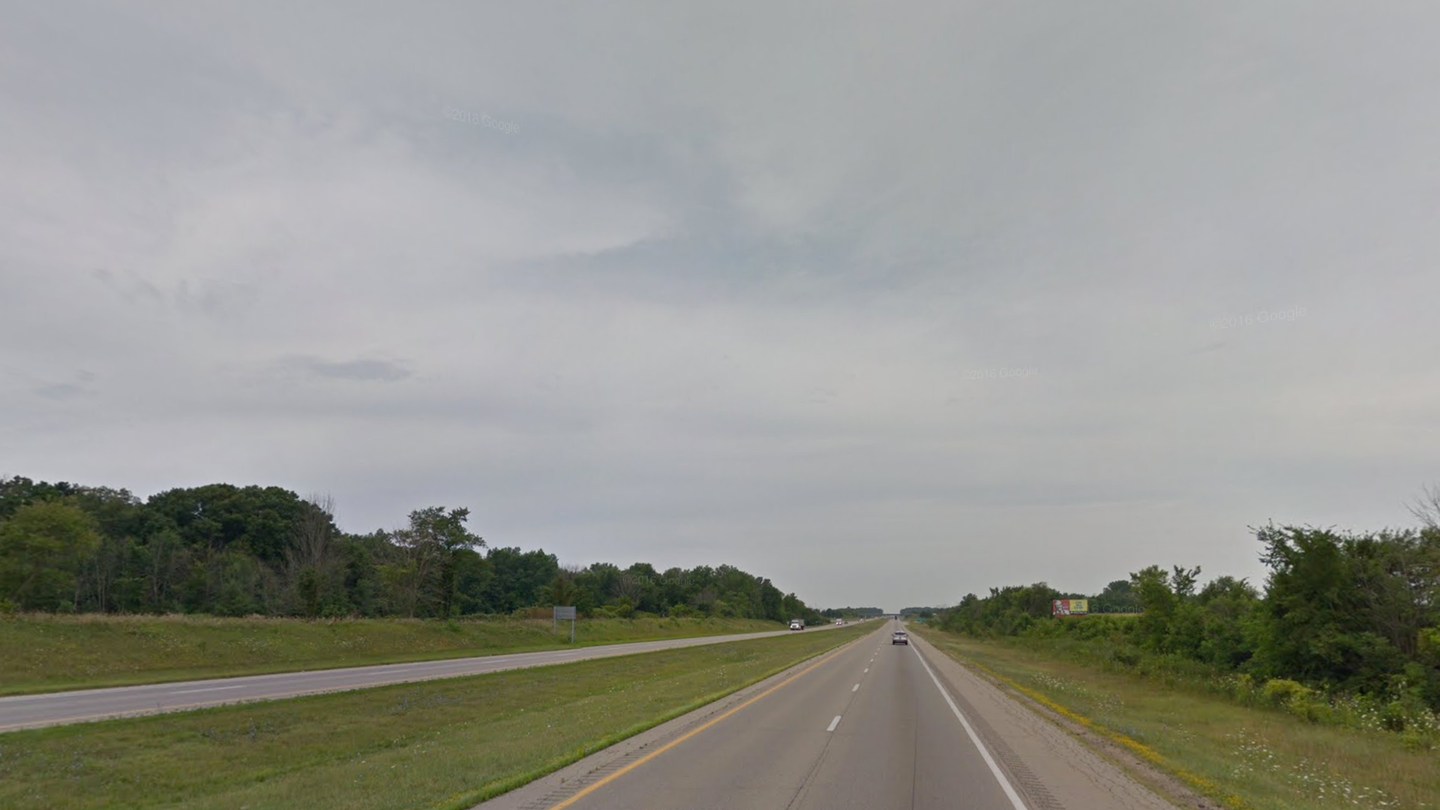