Tangle-Free Wiring Harnesses Are Here, But They Could Still Be a Repair Nightmare

These “flex harnesses” are far more compact than traditional car wiring looms, but good luck fixing one on your own. 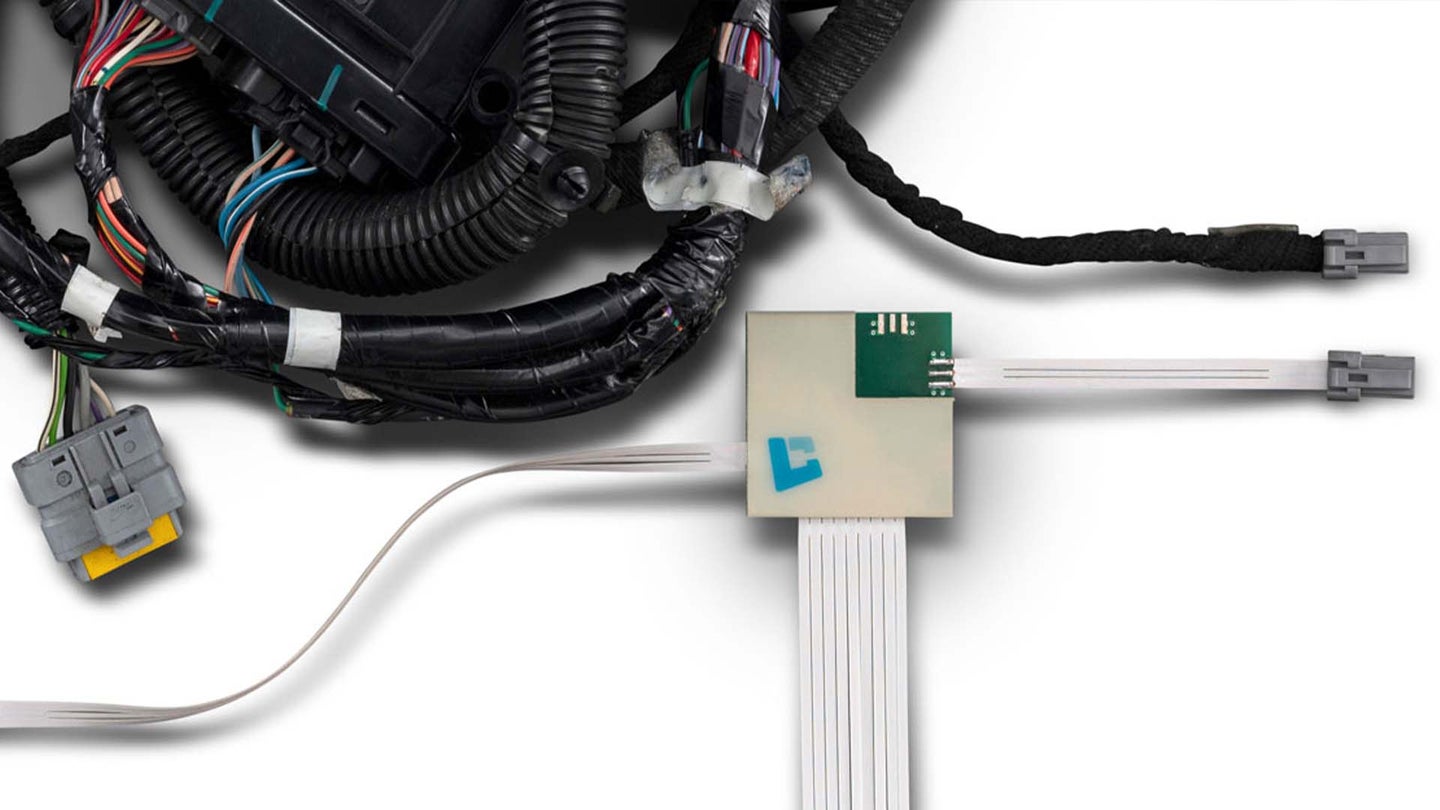 The automotive industry tends not to fix what ain't broke, especially when it's technology as elementary and time-tested as electrical wiring. Multiple carmakers and top-tier suppliers, though, believe improvement on the wiring formula is possible, and are pumping hundreds of millions of dollars into a tech company claiming to have conceived a lighter, more durable alternative to traditional wiring harnesses. But while this may be better for manufacturers, it might be a headache for anyone looking to repair their own car.

Automotive News reports BMW iVentures, the Lear Corporation, Robert Bosch Venture Capital, and 3M have together contributed $250 million to CelLink Technologies, which has collected a total of $315 million in funding, some previously from Ford. It will invest this money in a Georgetown, Texas factory to produce what it calls an "automotive flex harness" that, among other benefits, promises up to 75 percent weight reduction over typical wiring.

"We are building a 25-line factory and all those lines are spoken for," commented company CEO Kevin Coakley. "We're [already] in hundreds of thousands of electric vehicles now."

In addition to the above weight savings, CelLink's website touts flex harnesses as reducing wiring circuits' volume by 90 percent, offering advantages in tight spaces like inside seats, behind the headliner, and around instrument clusters. CelLink claims "greater control over power and data transmission," improved thermal performance, and simpler production and installation. Equipment used to manufacture flex harnesses is said to be fully automated and can be operated nearer to the place of final assembly, shortening potentially fragile supply chains. Flex harnesses can also be soldered directly to controller circuit boards, foregoing connectors, while their adhesive backings can make them simple to install.

While flex harnesses' reduced weight makes them sound like they use significantly less material, especially important given the value of copper, this may also involve cutting back on insulation, which potentially increases the risk of electromagnetic interference. CelLink also doesn't appear to claim any advantages cost-wise, while from a customer perspective, flex harnesses outwardly appear far less serviceable than a wiring harness.

Rather than replace failed wires, a flex harness with compromised insulation could require complete replacement, increasing the cost of labor on top of the cost of parts. In an era of automakers increasingly threatening consumers' right to repair, the availability of said replacement flex harnesses in the first place should be considered a potential risk. If industry titans have their way, the future will be disposable, and not to anyone's benefit but theirs.

The Bolt is coming back as GM looks to put the battery fire recall in the past.

You Could Influence How Ram Develops Its First Electric Pickup

The truck manufacturer is looking for input on how to build the best electric trucks on the market.