In an unbelievable turn of events, the off-duty officer was able to continue his phone call to dispatch while holding on. 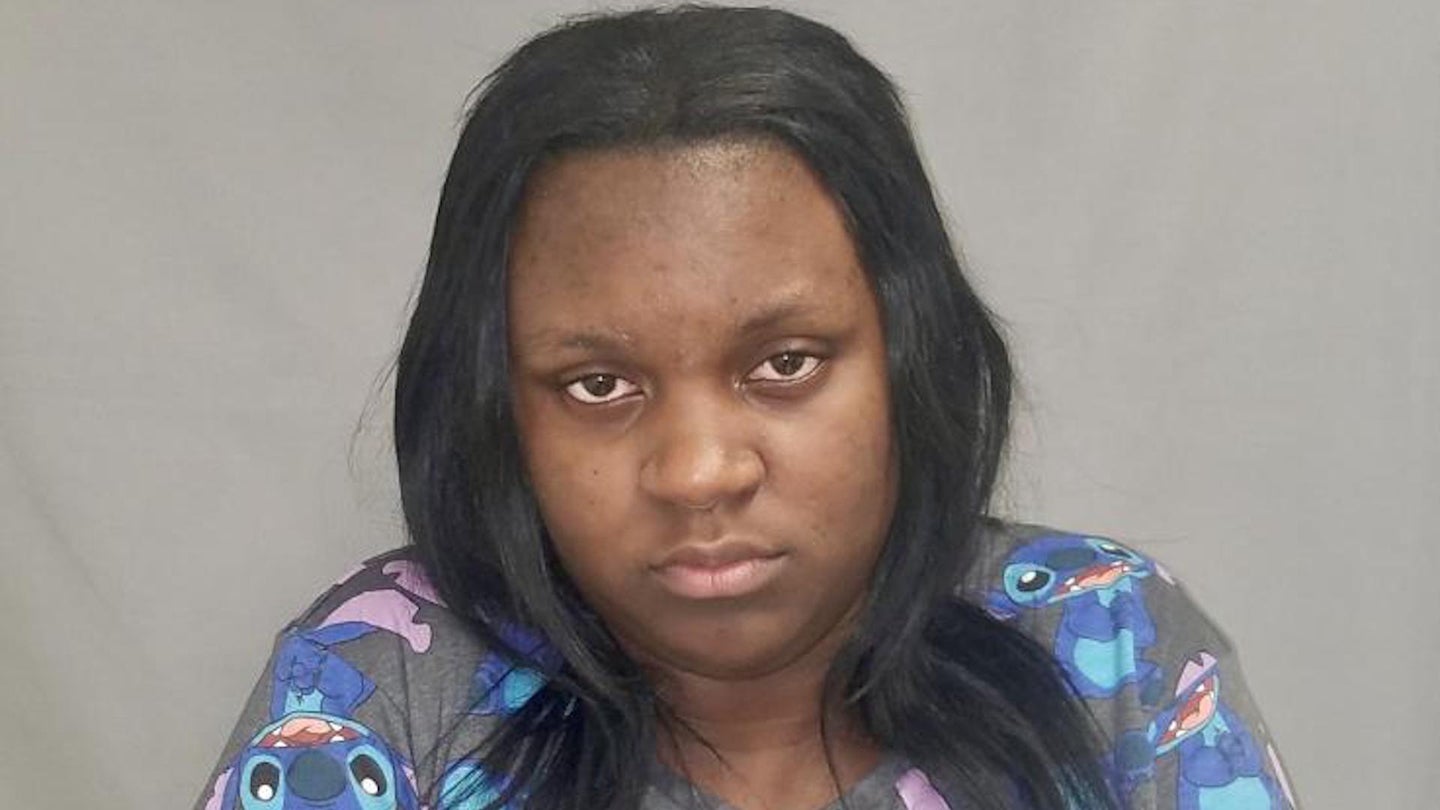 A 25-year-old Washington, D.C. woman is facing charges including attempted manslaughter and assault after allegedly attempting to flee the scene of a three-car crash she was involved in and leaving the officer on site clinging to the hood of her car for dear life, WTOP reports.

Officer Christopher Jordan had just finished a shift that Monday morning, but noticed a three-car collision nearby and initiated a phone call to the local Rockville Barracks to start his investigation. That’s when he noticed Holly’s Chevy Impala trying to flee the scene. When he identified himself as a police officer, she sped up and struck him. In a nearly unbelievable turn of events, Jordan was able to continue his phone call and as for help while holding on to her car.

“This person, they wanted to get out of there,” said Maryland State Police Sgt. DeVaughn Parker. “He had…advised her he was a police officer, and she accelerated toward him.”

According to charging documents, Holly drove down Interstate 270 for a good mile at around 80mph while Jordan was clutching on to the Impala.

“Everything was pretty live…he has the phone in one hand and, the way they’re traveling, the other holding on for his life,” said Parker.

When the dangerous one-mile endeavor came to an end, Jordan managed to let go and get back on his feet. The vehicle description he had provided local authorities with allowed them to quickly locate Holly in a nearby parking lot off a highway exit and swiftly arrest her.

Holly’s record includes a previous charge of failing to obey traffic laws in Maryland. Her license was suspended in June. Monday’s sequence of events has resulted in a series of new charges including attempted manslaughter, reckless endangerment, and two counts of assault. She’s currently being held without bond, at the discretion of the judge overseeing the incident.