A strike would obviously bring more production delays for America’s own supercar. 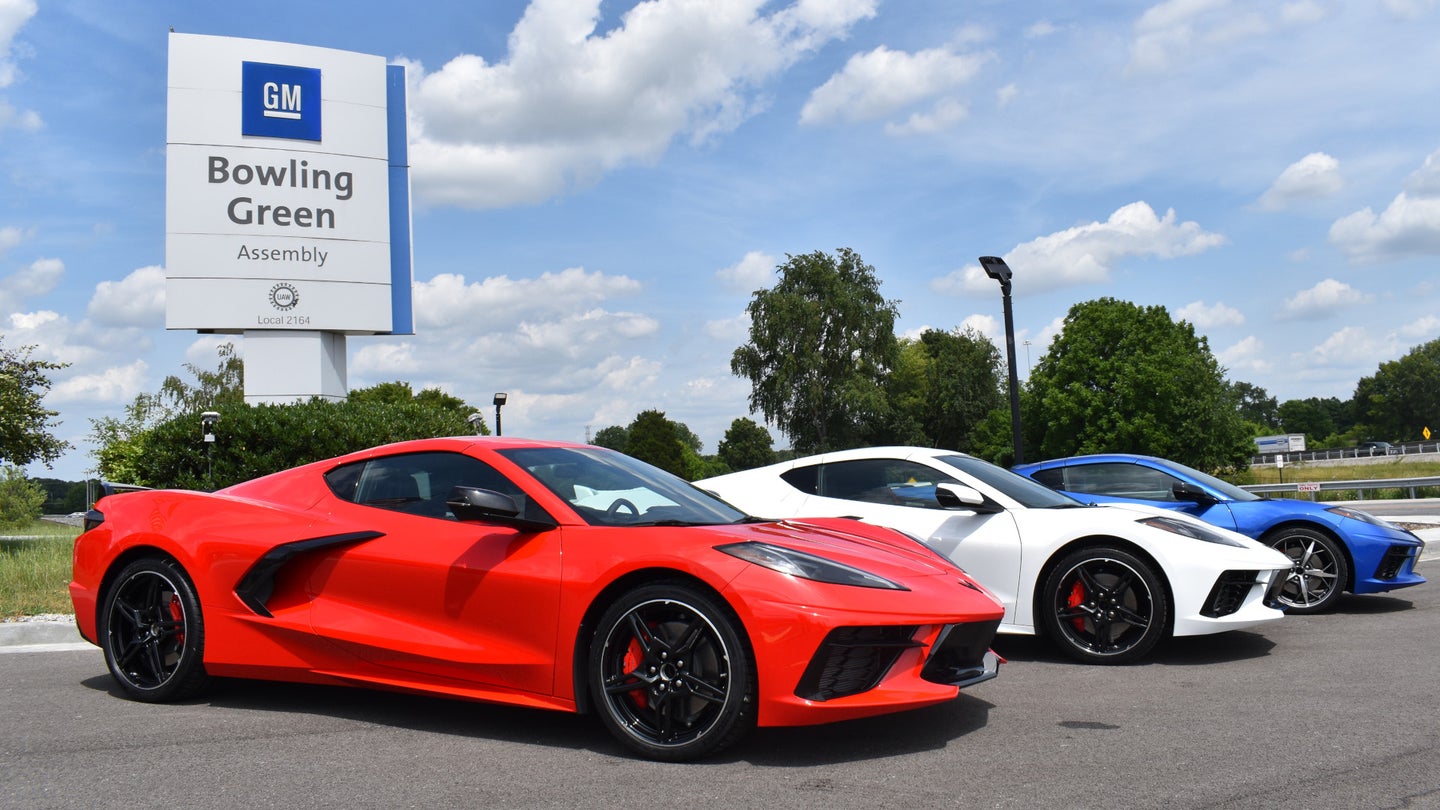 The Bowling Green auto plant in Kentucky is the home of the Corvette, where Chevrolet builds its halo sportscar that remains in high demand. Already, production of the C8 model has faced innumerable delays, caused by everything from the ongoing chip shortage to a tornado hitting the plant as recently as December. Further challenges loom as union workers have rejected a contract they say does not address their concerns, as reported by Bowling Green Daily News.

Members of UAW Local 2164 rejected a local contract last week, in a near-unanimous vote. 98% of production workers voted to reject the offer from management, as did 97% of skilled trade workers at the plant. Reports are that the contract failed to meet union demands.

A key demand from the union, which represents over 1,000 workers, is that GM commits to employing UAW members when it comes to tasks that are currently contracted out, including 3D printing and maintenance works. Other issues surround health and safety issues, as well as sanitation, according to leaders of UAW Local 2164.

Brian Ferrett is president of the UAW Local 2164, and is concerned about the outsourcing of labor to workers without union membership. There's also a hope for a guarantee of future work, with many of the workers at the plant having transferred from other GM facilities that have been shut down or downsized over the years.

"We always request a guarantee, but it's not there yet," said Ferrett, adding that "Over the last 20 years, all GM has pushed for and achieved in most cases is for a third party to do our work at a lower wage." Outsourcing labor to a third party provider is common in the automotive industry, as well as other manufacturing sectors. It's an easy way for companies to get around negotiating with a union demanding better pay and conditions.

As for market realities, Watson said that the union understands that the plant needs to sometimes employ part-time and contract workers for certain roles. However, he notes this comes at a cost, stating that "If you exploit that too much, you're getting what you pay for."

The vote against the local contract doesn't immediately spell doom for production at Bowling Green. However, if the issues remain unsolved, Watson noted that "our membership has approved a strike authorization, but there is a process that must go through [UAW] Region 8 and the national union."

For now, it seems that both parties are eager to undertake more talks to pursue a resolution, with Watson stating that union leadership "will continue to have meetings with management on these issues and make some attempt to continue negotiations." Meanwhile, plant management issued a statement saying that "We will continue to meet with the local union to understand the vote and will continue to negotiate. Our goal is to reach an agreement that benefits employees and positions our business to be competitive as we move forward.”

The last agreement with the Local 2164 expired two years ago, with the plant operating without one in the intervening time. It's not uncommon, with Watson noting multiple GM facilities presently operate under these conditions. Whether the management and union membership can come to an agreement, or whether a strike occurs, will depend on the outcome of further negotiations.

Those waiting on a new Corvette C8 will hope that the issues can be solved quickly. GM has been struggling to keep up with demand for a while now, and some reports suggest waiting lists for the new Z06 could stretch as long as three or four years. A production stoppage would only push those deadlines out further.