Unless you've been snoozing under a rock these past few years, you'd know that electric pickups are a hot, competitive segment right now. Chevrolet have just revealed the 2024 Silverado EV, boasting huge torque and a claimed 400-mile range. However, the cool kids will have latched on to something else entirely: the Silverado EV will be the first production car to ship with 24" wheels.

Wheels have been getting bigger and bigger for decades now. In the 1980s, it wasn't uncommon to buy a compact car rolling on 13s. These days, things couldn't be more different, with luxury cars like the Lamborghini Urus shipping with 23-inch wheels from the factory.

GM are kicking things up a notch with the Silverado EV's 24-inchers, though it may yet go further. In 2019, GM design boss Michael Simcoe claimed that even 26-inch wheels could be on the horizon in coming years. "Where we are today, an 18-inch wheel is a small wheel," Simcoe stated at the time, noting that aesthetics were a strong driver of this trend.

In the case of the Silverado EV, the huge rims are paired with the usual low-profile tires, though there does appear to be an inch or two of sidewall, at least. Paired with a properly-tuned suspension, the ride could still be acceptable. It does suggest, however, that swapping to different wheel and tire setup could soften things up a bit, and would probably be the better choice for regular off-road use. As a contrast, the existing conventionally-powered Silverado mounts a variety of wheel sizes from 17" to 22".

Notably, the Silverado EV sports eight-lug wheels in some pictures published by Chevrolet thus far. It's a heavy-duty option compared to the six-lug wheels on the Ford F-150 Lightning and five-lug Rivian R1T, and could be a key part of the truck's promised 20,000 pound tow capacity coming to later models.  However, it's unclear as to whether this lug pattern will be used across the range, and the 24" wheel option may not go this way.

It was only 2003 when rapper T.I. dropped 24's, a trap anthem about installing big aftermarket wheels on modified cars. It's a marker of how much times have changed. At the time, the Chevrolet Silverado came with 16" wheels across the range, barring a 20" wheel available on the range-topping 6.0-liter V8.

In any case, it's wild to see such a huge wheel size as an option on a standard production vehicle. Expect other automakers to work their way up to 24s in coming years as the wheel size arms race continues and more tires become available. Meanwhile, pour one out for your friends with original Minis, Ford Fiestas, and Mazda 121s—their titchy wheels are often too small to fit on modern wheel alignment machines. Poor buggers. 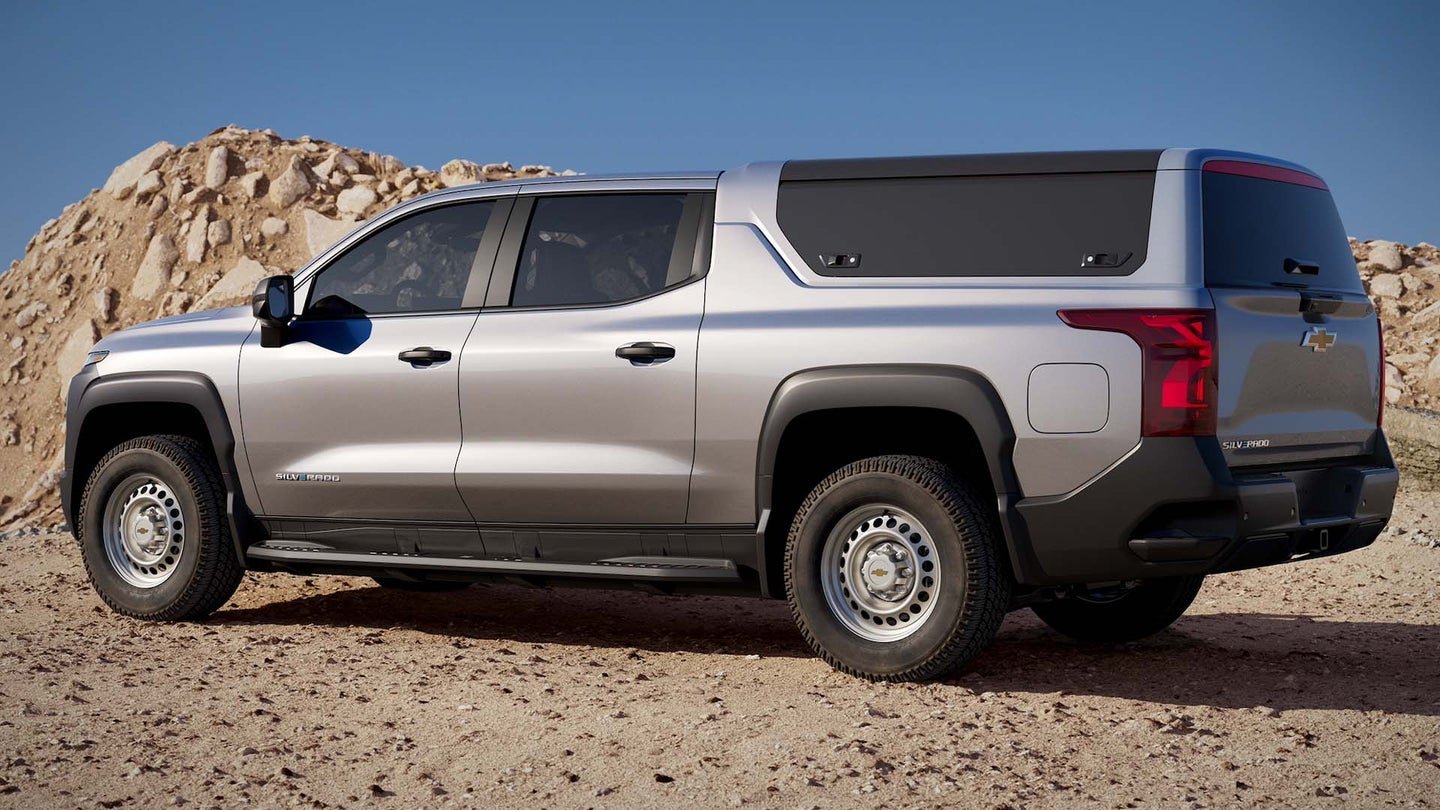 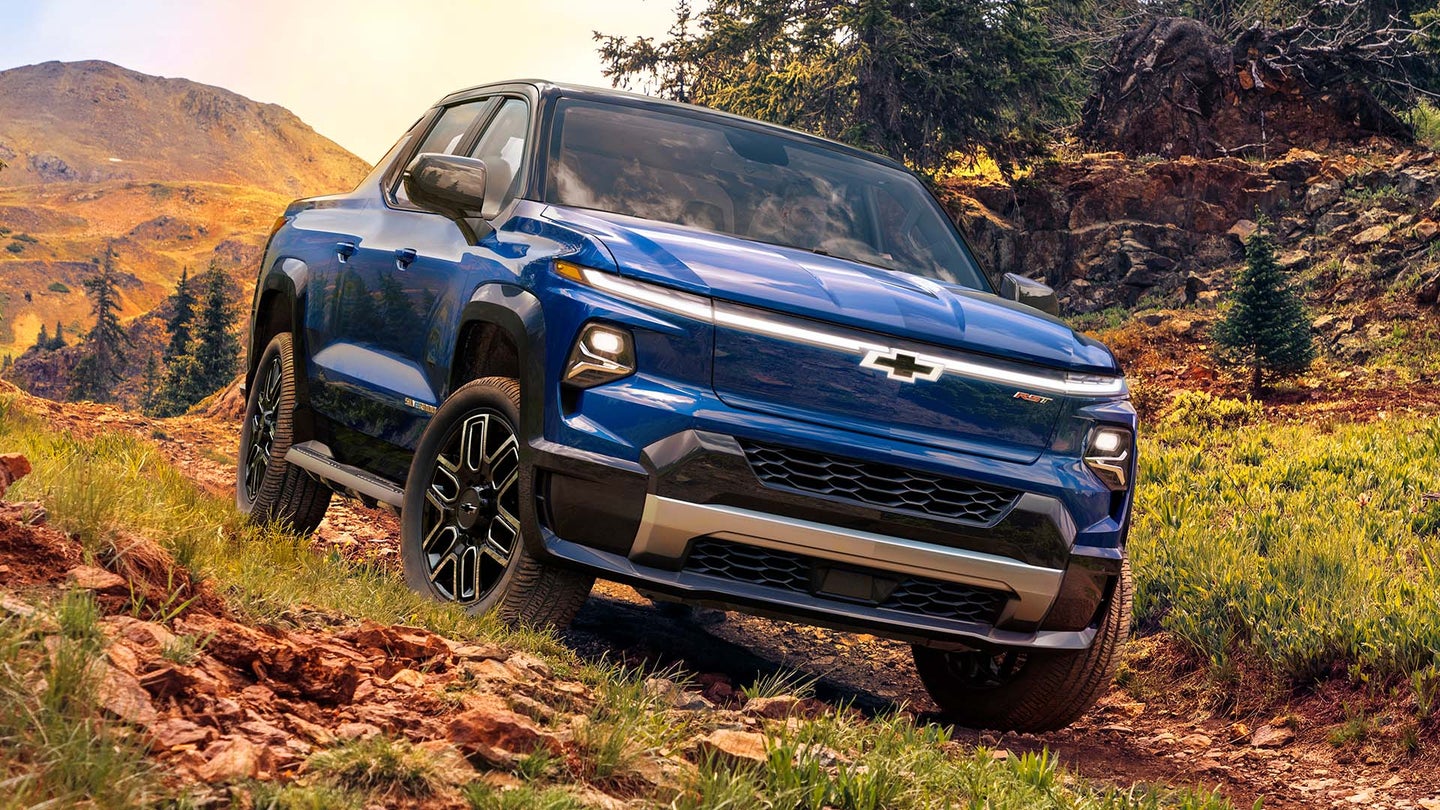 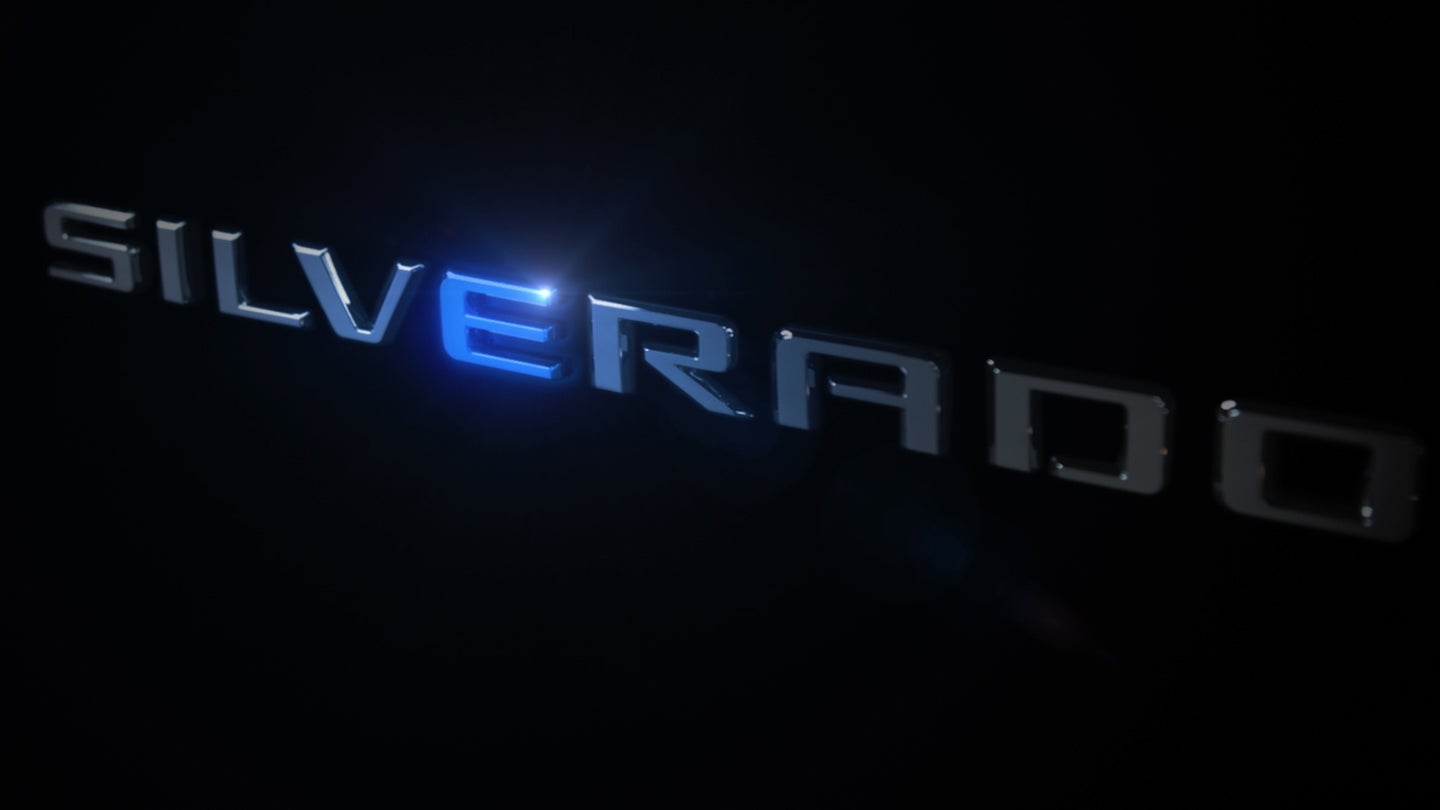