Automotive mogul Henrik Fisker re-birthed his dream of starting an auto company after the unsuccessful 2011 launch of the Fisker Karma by announcing that he would be starting a new EV brand. He claimed that the company would produced a luxury electric sedan that would not only be quick, but would also boast a range that no other consumer-grade EV can match, and would be able to charge in seconds. Last night, Fisker revealed his creation to the world at the 2018 Consumer Electronics Show (CES) in Las Vegas.

Many have called it vaporware, claiming that there was no way Fisker and his team would be able to meet the bold claims that the automaker promised. For a while, it appeared that consumers were right. Fisker announced that its plans to include solid-state batteries in the EMotion had not made enough significant progress to be ready by the time the car was ready for release. But that wasn't going to deter the automaker from meeting its goals.

Instead of rushing an incomplete product to launch, Fisker decided that it was best to use a tried and true technology—lithium ion batteries. Fisker was still able to achieve an impressive 400 miles of range using a single charge while putting the power down to all four wheels. The manufacturer didn't note the EMotions 0-60 time (potentially due to the machine's inevitably heavy weight due to the amount of energy storage used to power the car for 400 miles); however, it did mention that the vehicle's top speed will be around an estimated 161-miles per hour.

On top of that, the EMotion will make use of five LiDAR sensors to enable autonomous driving. Not much is known about Fisker's self-driving program, however, with the amount of competition in the market space, Fisker could either be developing its own program or partnering with one of the many others who have an already well-established presence.

Those who love creature comforts should certainly enjoy the EMotion as a luxury vehicle. It sports large 24" wheels, carbon fiber accents, premium leather interior, and even an optional 27" curved rear display. Fisker did a very good job at developing a brand-focused design.

Fisker also brought along a sample of its solid-state battery storage to CES. The manufacturer noted that using its energy-dense solid-state storage will permit for a full charge in around one minute, and enough range to exceed 500 miles before it's depleted. Though this storage isn't expected to be ready for cars until 2020, Fisker plans to produce cells for consumer electronics as early as this year. 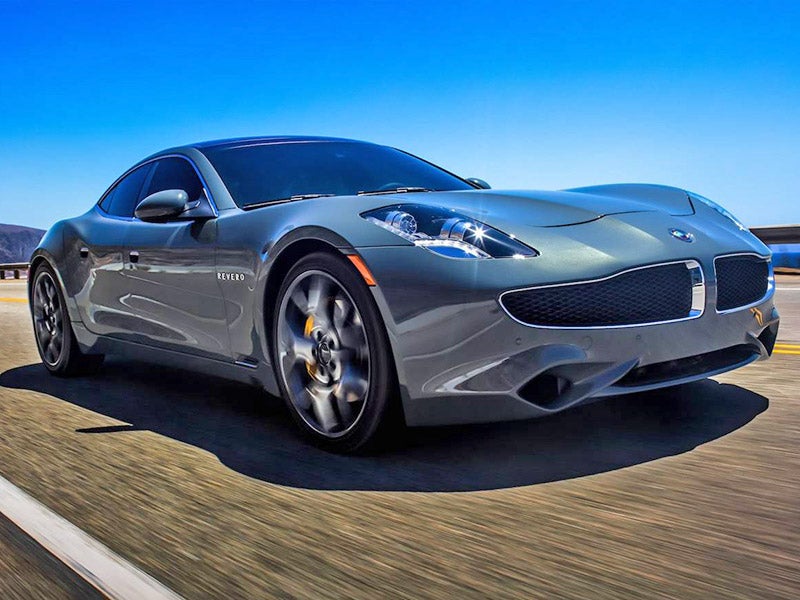 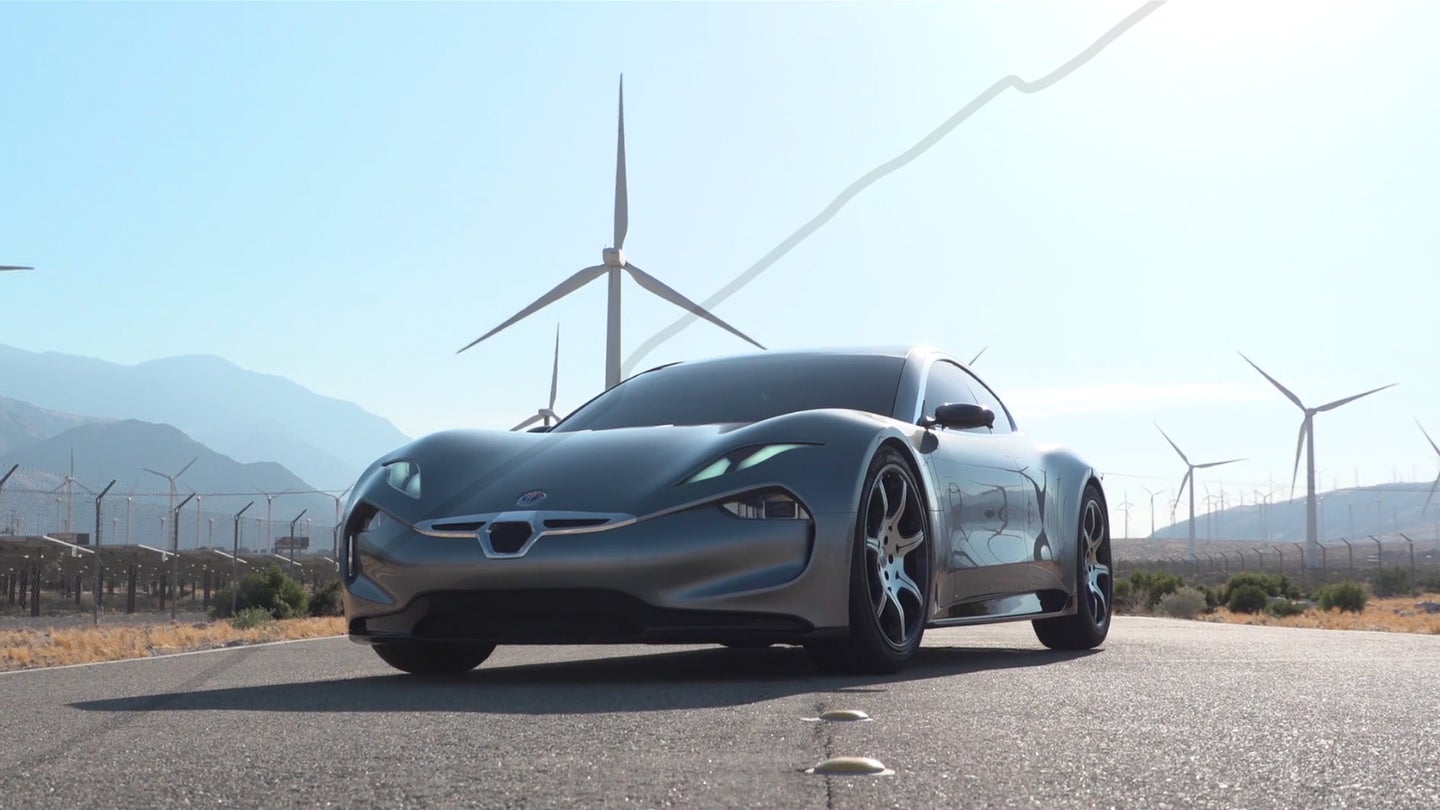 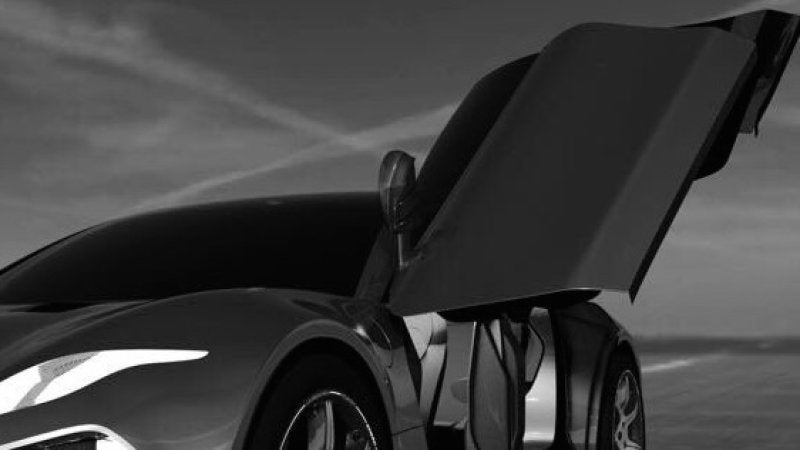 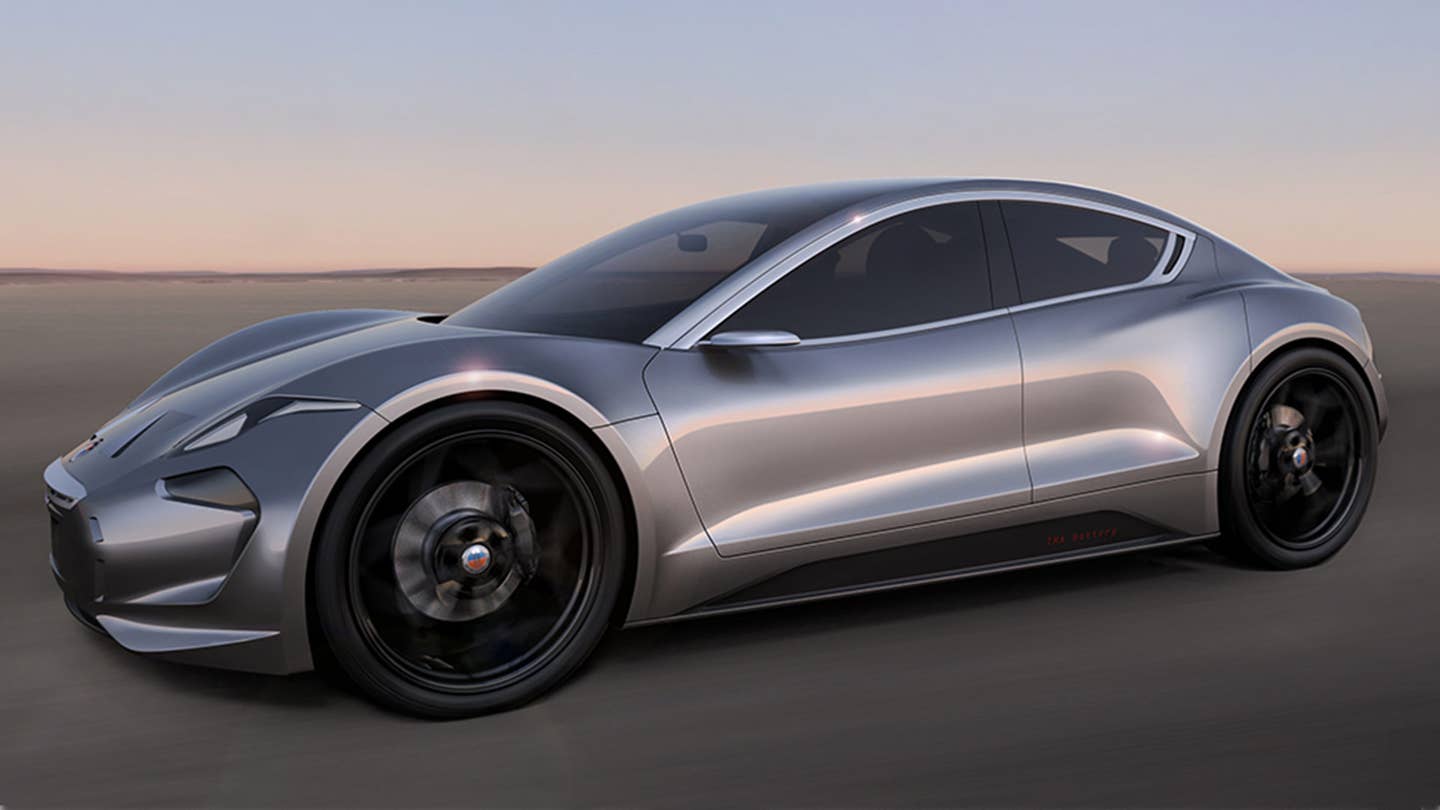