A little more than a year after the GMC Hummer EV was revealed, the very first, real-life, production-spec truck has rolled off the assembly line at Factory Zero in Detroit.

The very first copy, an Interstellar White Edition 1 sporting VIN 001, was auctioned off at Barrett-Jackson earlier this year for $2.5 million. In that case, the proceeds went to the Tunnel to Towers Foundation, a non-profit organization that raises money and "builds mortgage-free, accessible smart homes for the most catastrophically injured veterans and provides mortgage-free homes for Gold Star families and the families of first responders killed in the line of duty." Tunnel to Towers was established in honor of firefighter Stephen Siller who lost his life rescuing others during 9/11.

Being the first production vehicle to use GM's Ultium electric platform, the new Hummer is poised to be an all-out supertruck making 1,000 horsepower. Noteworthy features include a claimed 329 miles of range, four-wheel steering with diagonal Crab Walk, adaptive air suspension, GM's Super Cruise ADAS, and superbly-named "Watts to Freedom" launch control (WTF, get it?) that's said to propel the Hummer from zero to 60 mph in about three seconds.

When my colleague Peter Holderith got to drive the prototype recently, he called it the "best Hummer yet" and "doubtlessly the best and most foolproof way to resurrect it for today," praising the electric truck's tech that allows it to excel both on- and off-road. Let's hope the production version continues to live up to the hype.

Got a tip or question for the author about the new Hummer? You can reach them here: chris.tsui@thedrive.com 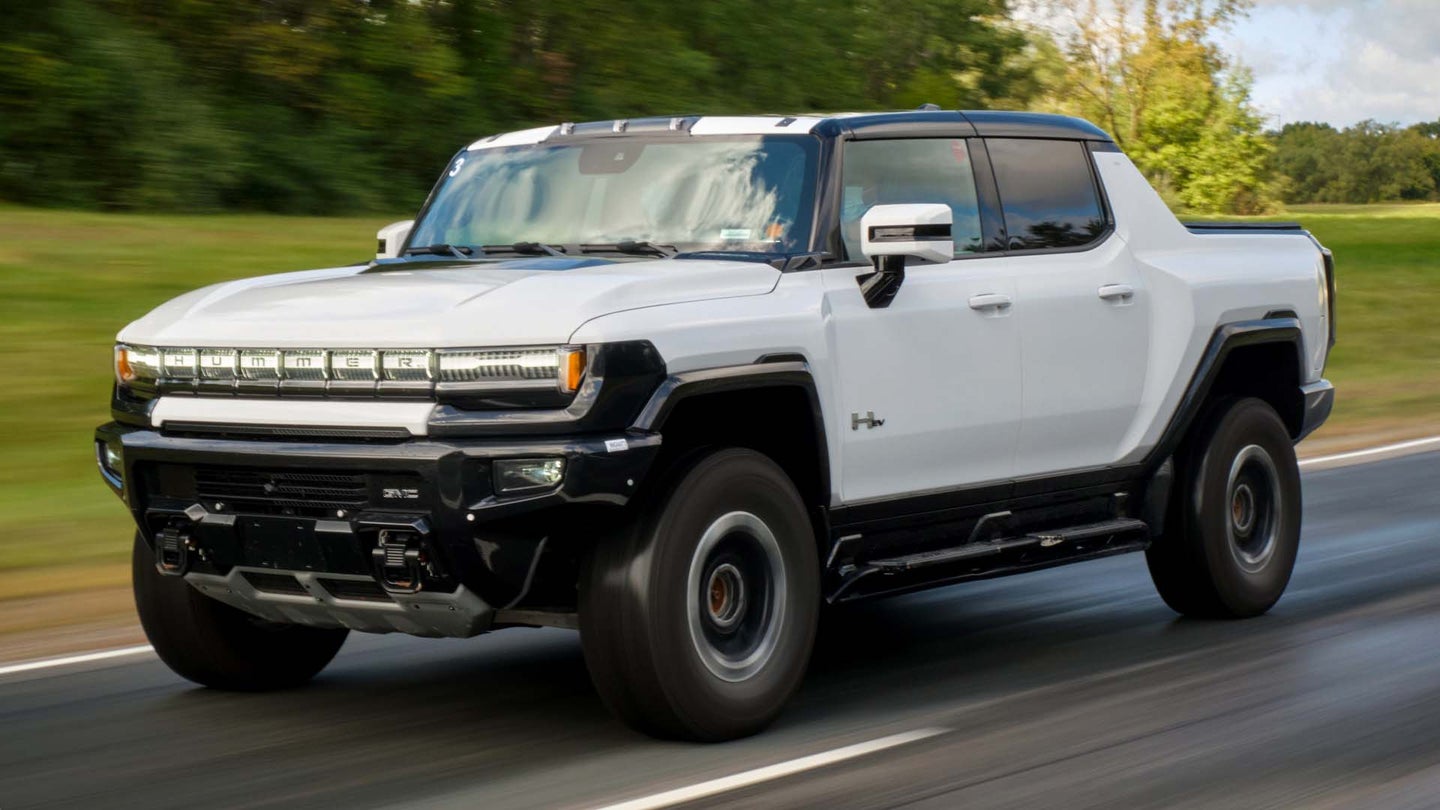 Four-digit horsepower doesn’t necessarily make the Hummer a workhorse, but that was never the point. 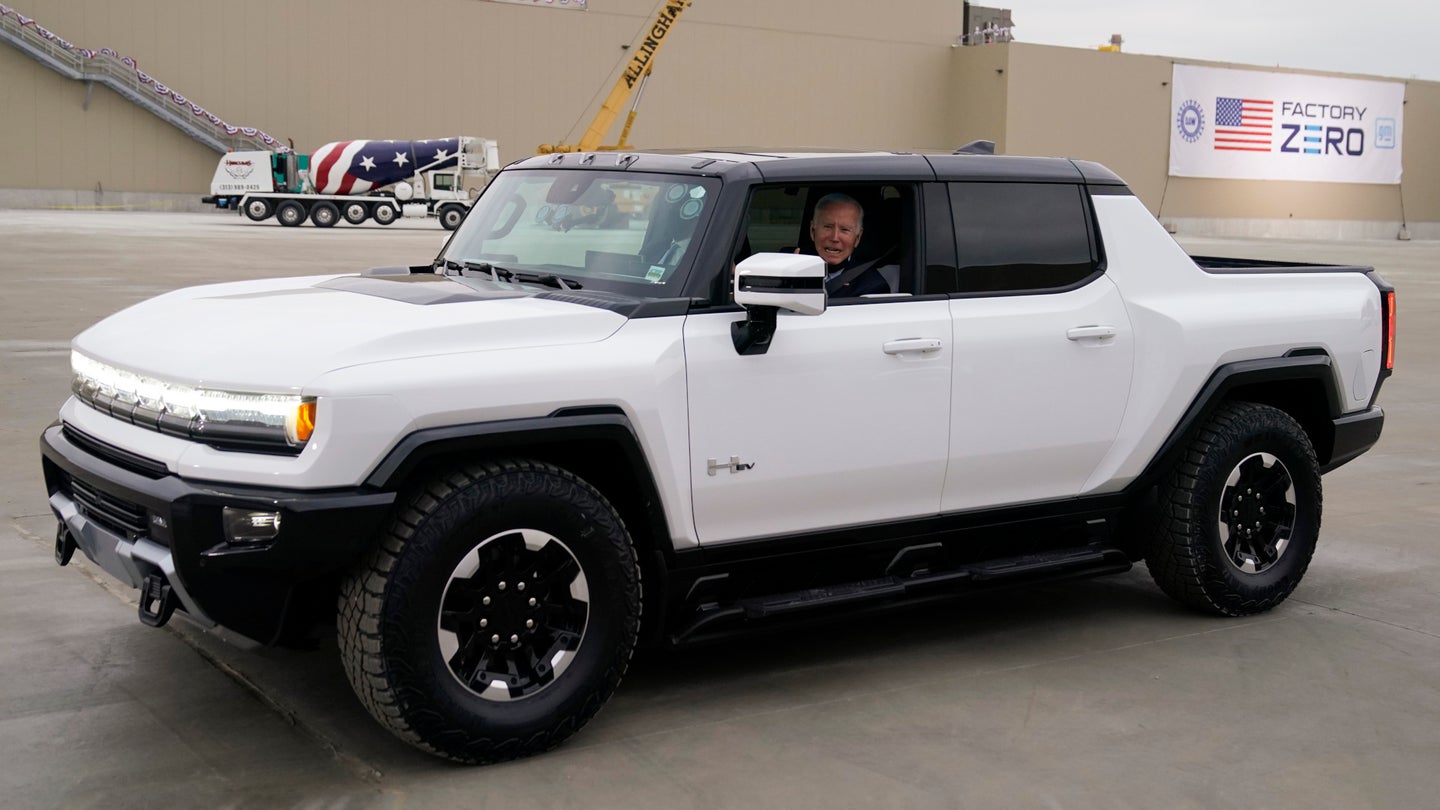 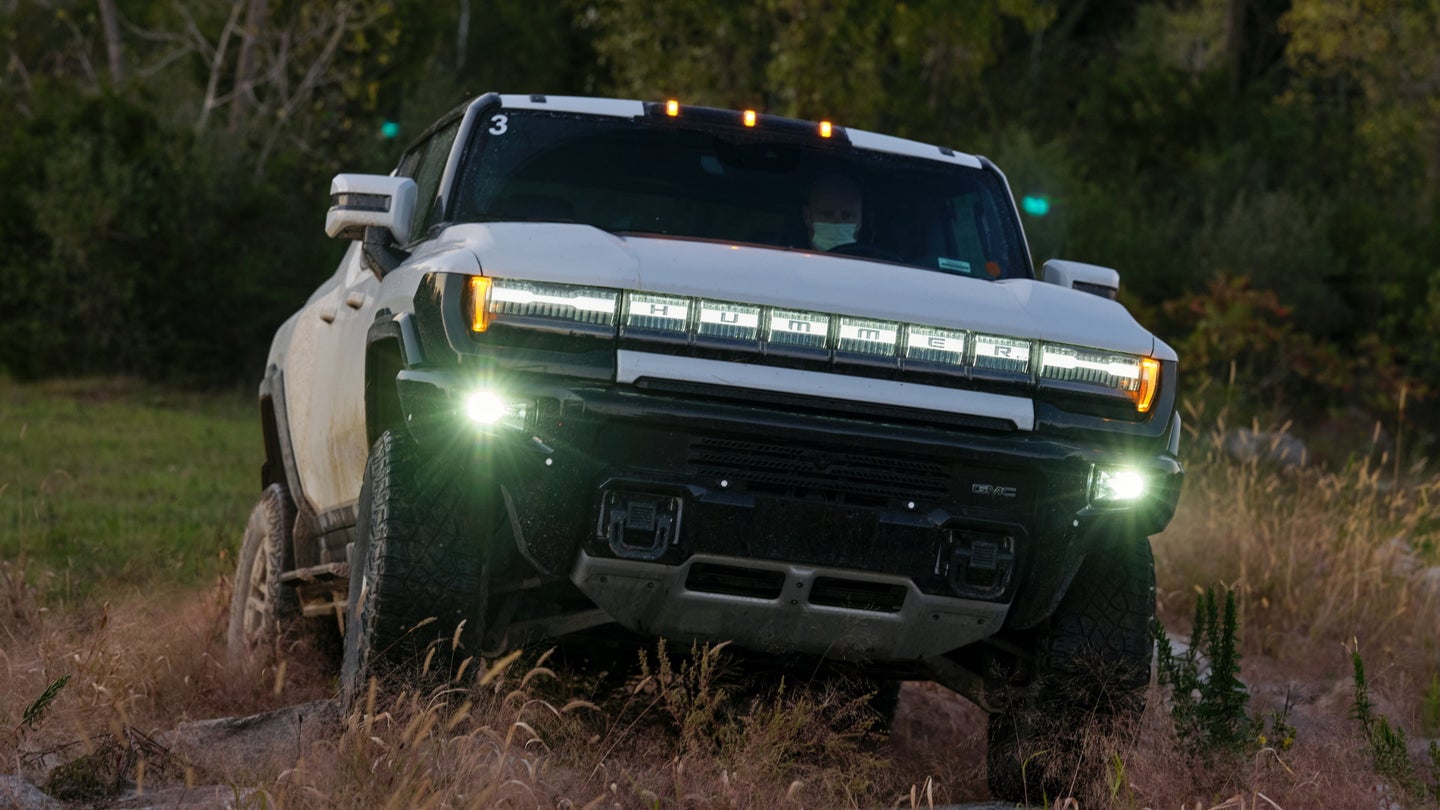