Catch the livestream to see what Ford’s new mid-sized truck has to offer. 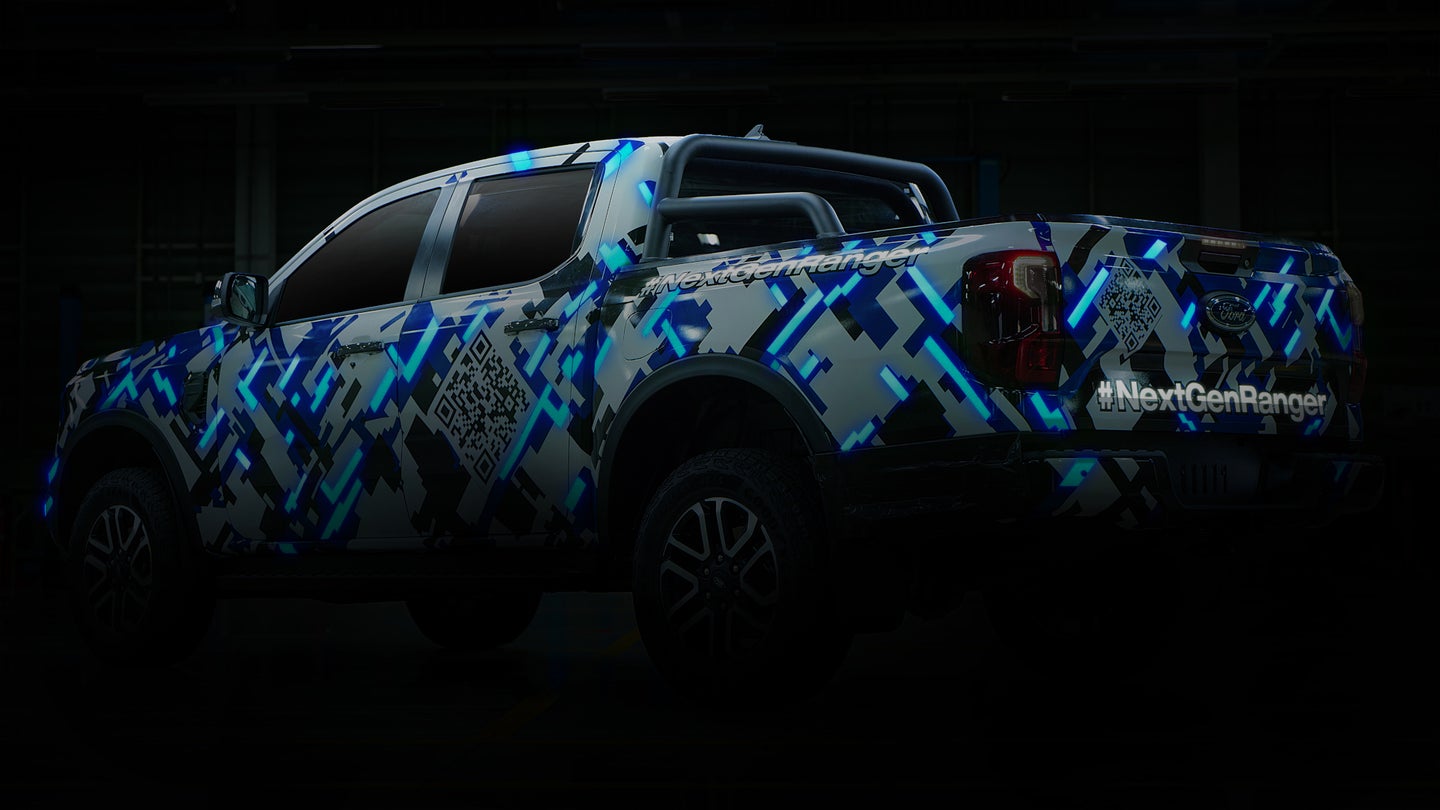 Trucks! No matter the season, there's always something new just around the corner. Right now, it's Ford's latest mid-size offering in the form of the new Ranger. The automaker will reveal the new generation pickup in a livestream tonight, going to air at 2:00 AM EST, and you can watch it right here.

The US has only had the Ranger for a few short years, with Ford bringing it to market in 2019. However, the current US model is a modified version of the global Ranger T6 first delivered in 2011. Thus, the model is very much due for an update, and Ford will be delivering just that. The new Ranger is "reimagined, redesigned and reengineered," suggesting a bulk change across the board rather than a simple facelift or minor upgrade.

Stories thus far have suggested there'll be a 2.7-liter EcoBoost V6 under the hood in some markets, while a 2.3-liter four-cylinder plug-in hybrid variant has been rumored as well. Diesel options will surely be available in markets like Australia and Europe, though don't expect those to come to the US, where there is much lower demand for such configurations.

Ford has been hard at work in recent years modernizing its truck lineup. It's already created a huge splash with the one-two punch of the new Maverick and the all-electric F-150 Lightning. The new Ranger will thus complement those new vehicles in the mid-size space.

There's a lot of rumors out there at the moment, but speculation is just that! The full reveal will tell all, at least regarding the Ranger that the rest of the world is getting. Information on the North American Ranger will come at a later date, but the global launch will give us the first proper look at the truck, and a strong guide as to what will becoming stateside in the future. Catch it tonight!