The Dodge Journey is Back In Mexico, Baby

The Dodge Journey was born in 2008, and spent just over a decade in production before fizzling out in the 2020 model year. However, that name shall live again, plastered on vehicles built by Chinese automaker GAC, who will deliver them to the Mexico market in a partnership with Stellantis, reports Reuters.

The new Dodge Journey SUVs will be built on a original GAC design. Built at the company's factory in Hangzhou, China, the SUVs will be sold through the Stellantis dealership network in Mexico. It marks GAC's first real entry to the North American market. It builds on an existing joint venture between Stellantis and GAC which has struggled thus far to sell Jeep-branded vehicles in China.

According to AutoCosmos, the new Dodge Journey is based on the Trumpchi GS5, a move which makes sense given the latter brand is a subsidiary of GAC Motor. The model has been given the Dodge treatment however, with its own front grille design and taillights, among other touches. The SUV will sport a 1.5 liter turbo engine good for 169 horsepower, paired with a six-speed automatic driving the front wheels.  The Journey will be available in three trims—SXT, Sport, and GT. The top GT trim receives, among other things, 19" wheels, a 12.3" digital gauge cluster, a 360-degree camera and hands-free trunk release.

Speaking to China Daily, general manager of GAC Motor Zeng Hebin stated that the partnership was "a new way for us to ship our vehicles to the overseas market by cooperating with international automobile giants." GAC reportedly aims to sell 4,000 of the vehicles in Mexico by the end of 2021. The state-owned automaker has been working to develop its global presence over the past few years, already selling vehicles under its own brand in Asia, South America and the Middle East. The company has established a presence in a total of 26 countries, and exported over 35,000 vehicles overseas in 2020.

Most diehard auto enthusiasts don't hold a lot of love for the Dodge Journey name. Despite this, the sheer fact that over 7 billion people exist on Earth means that at least a handful of people are overjoyed to hear that the Journey is coming back, even if it's built by a completely different automaker. Head over to Mexico or start chilling in border towns if you want to lay eyes on the new hotness. 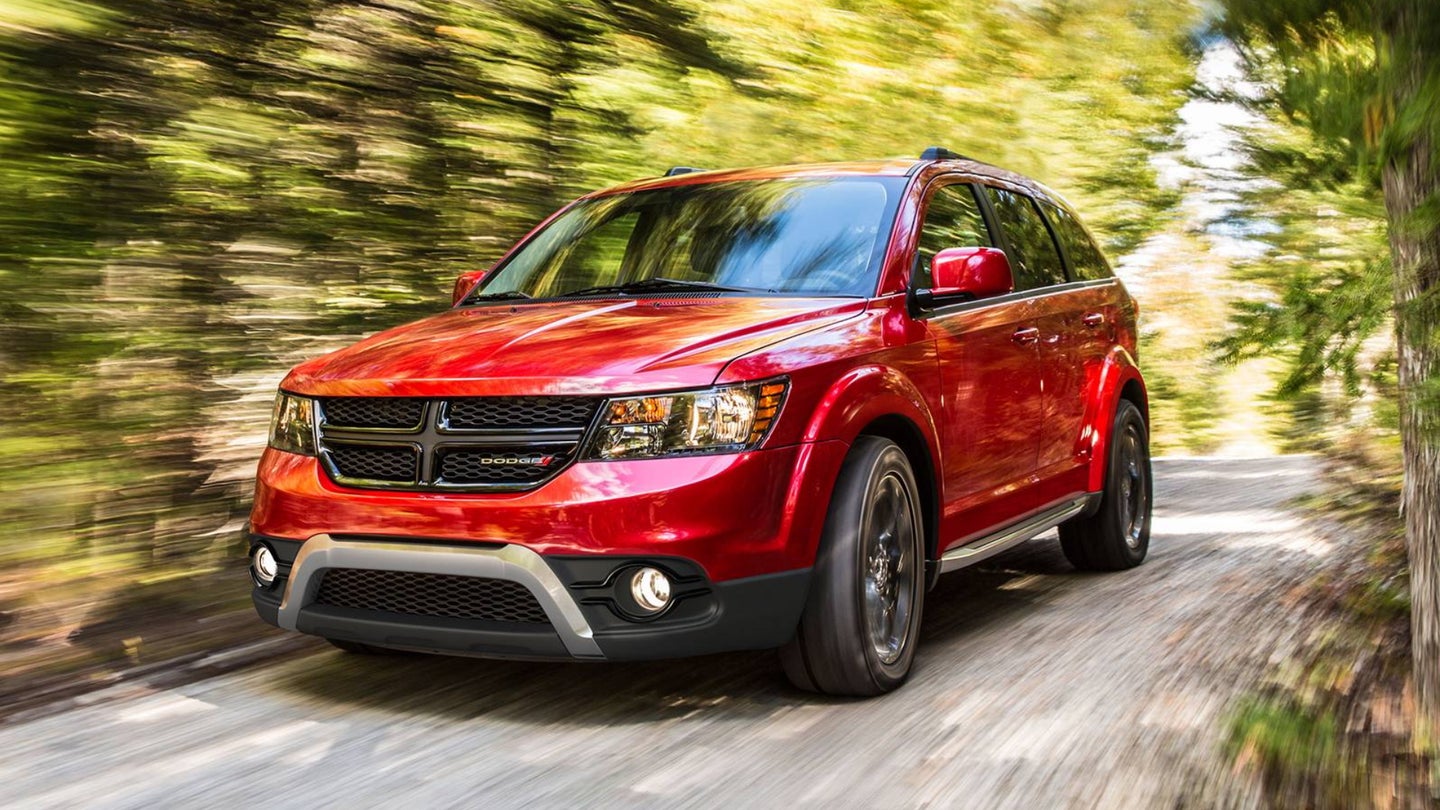 The Dodge Journey Finally Ends in 2021 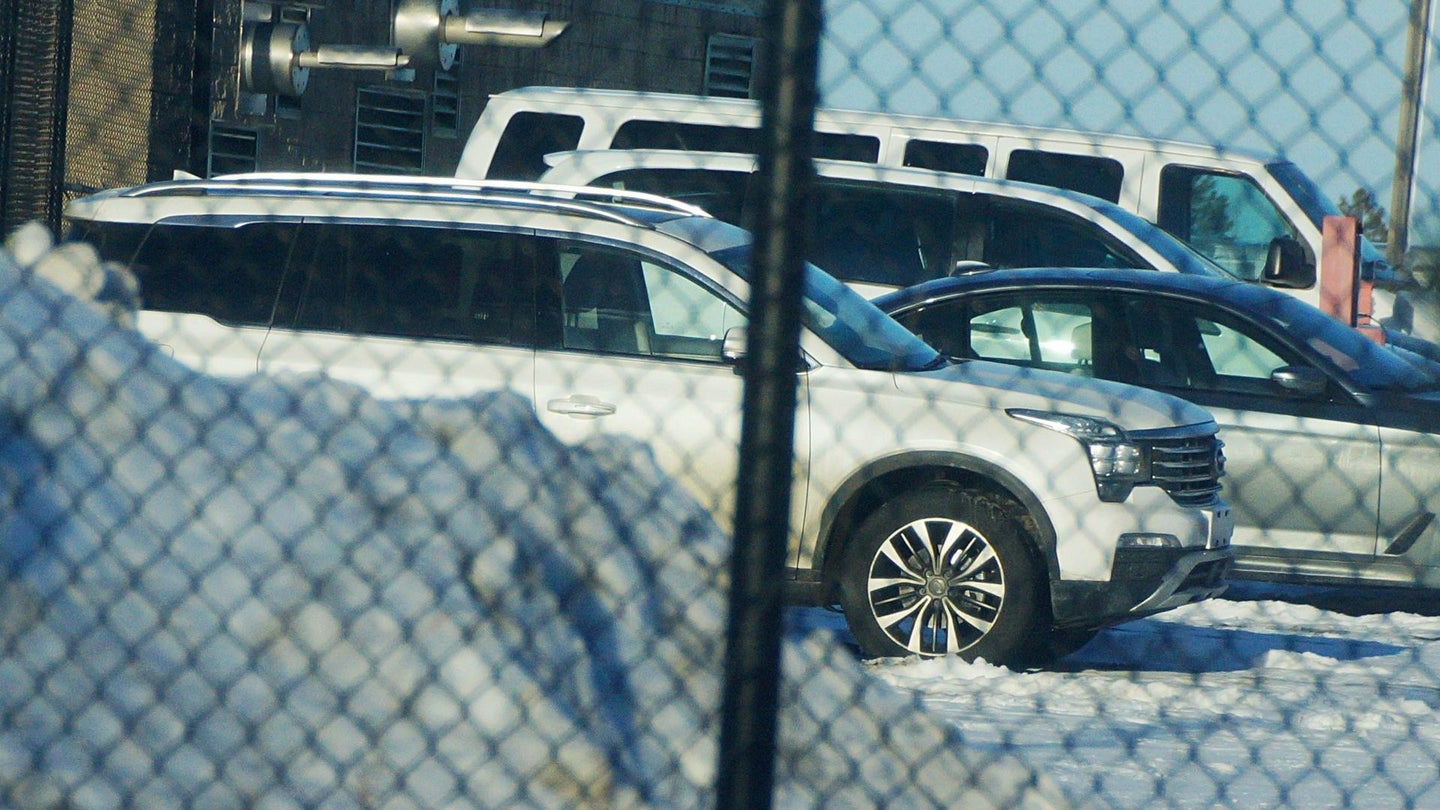 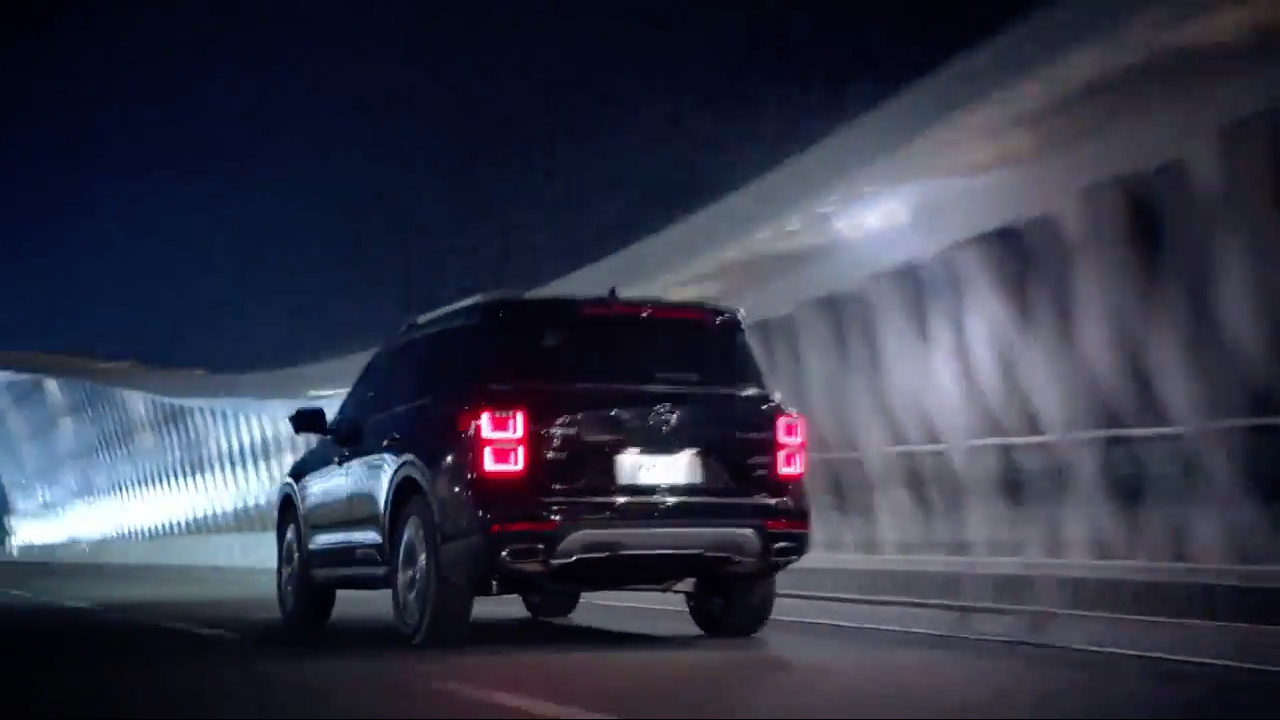