Another Pikes Peak International Hill Climb has come and gone, this time with the spectators last year's race so dearly missed. While company for watching the world's most extreme hill climb was welcome, though, the weather wasn't. Temperatures dipped below freezing, and hail periodically dropped the whole weekend, forcing organizers to cut the course short. It came as a disappointment to race entrants like Randy Pobst, whose onboard video shows he was clearly enjoying some sideways action in his 2021 Tesla Model S Plaid.

The famed wheelman contested this year's PPIHC in an upgraded version of Tesla's quickest production car, with its unusable yoke removed, serious aero, Bilstein shock absorbers, and a stiffened rear sway bar. This last tweaked helped Pobst orient his roughly two-ton vehicle before unleashing its 1,020 horsepower, and propelling himself into the next county. It also, of course, made the modified Model S a little squirrelly, though not to the dismay of its driver.

Pobst can be heard hooting with delight as he maneuvers through the course's 100-plus corners, often cranking on counter-steer to catch slides. Due to the poor conditions and the Tesla's extreme weight, Pobst often has to brake far earlier than most cars. This is most apparent on the fastest straight on the mountain, at Halfway Picnic Ground, where Pobst jams on the brakes before reaching the first white sign—I saw most cars brake 50 to 100 feet past that from the roadside.

Because of the tricky weather, which deposited snow above the treeline (yes, in June), Pobst's run came to an official end around the road's 16-mile marker, just short of Devil's Playground and about three quarters the usual race length. There, Pobst posted a time of 6:57.220, the quickest recorded in the Exhibition class and the 10th fastest time overall. An admirable performance without a doubt, though not quite the statement of superiority EVs have made at past Pikes Peak races. Pobst is no doubt praying for dryer conditions in 2022, not to mention daydreaming of performance gains to get him below the 10-minute mark. 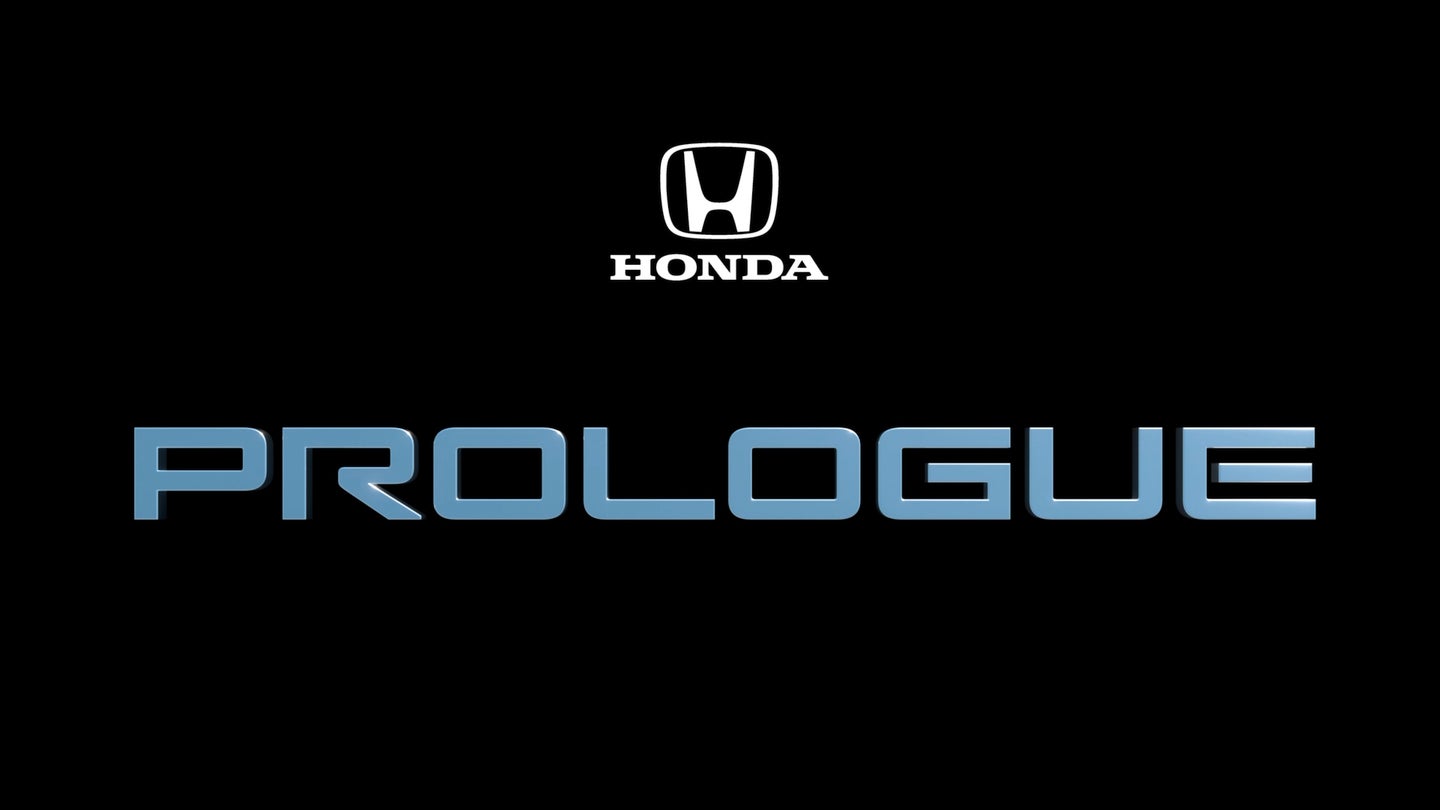 As its name suggests, it’ll be the first in a whole series of future Honda EVs. 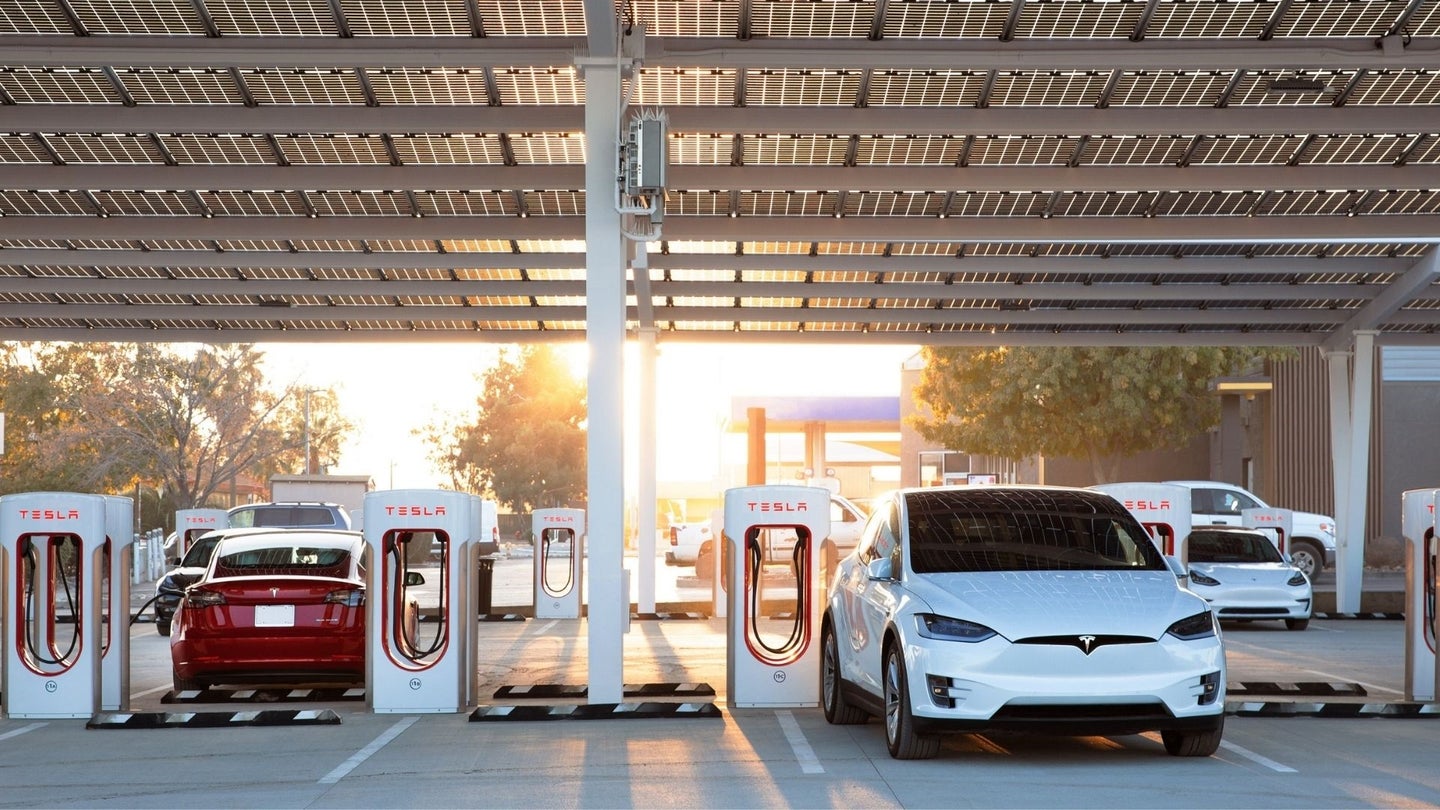 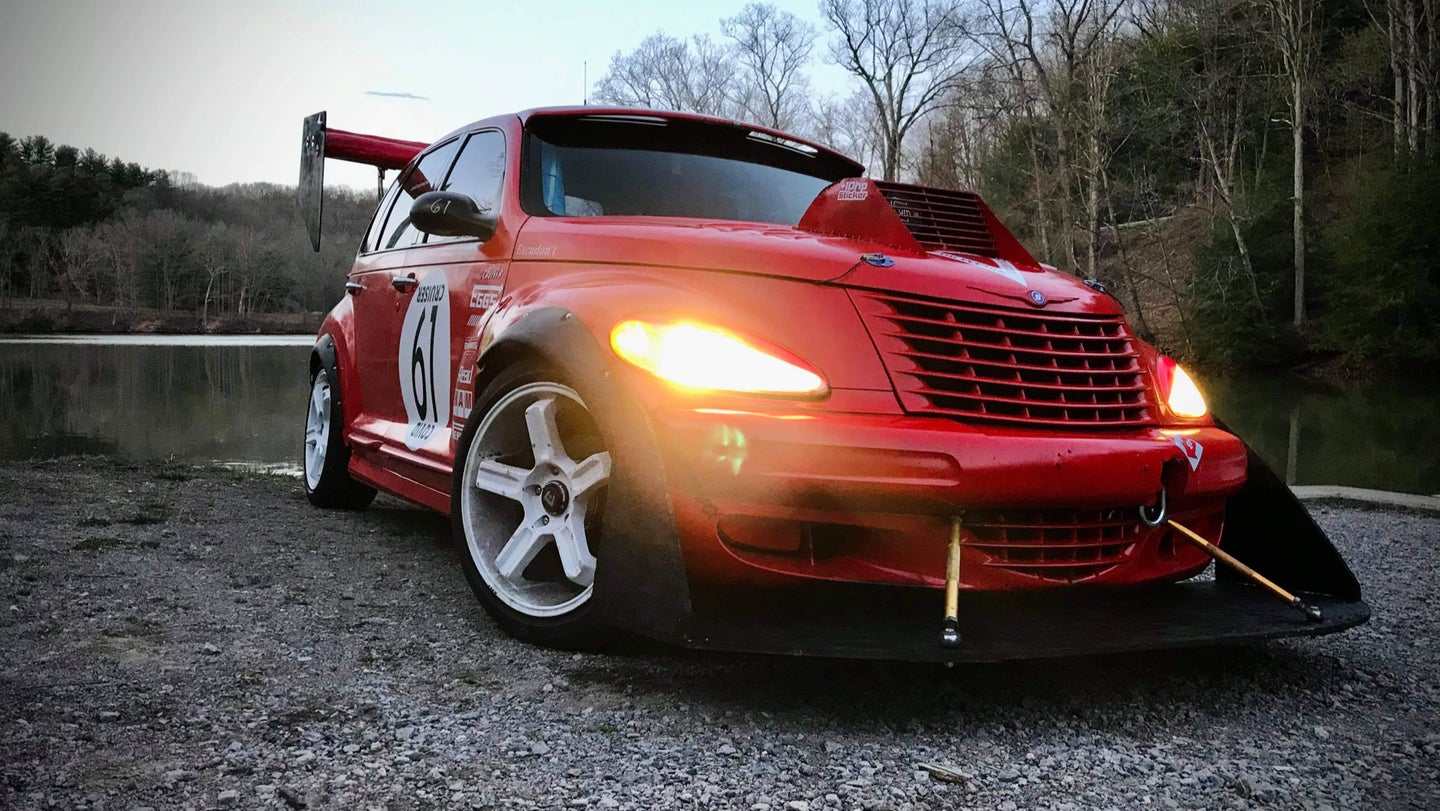