Chicago Cubs Pitcher Wants a $2,000 Manual Beater to Street Park in the City

He’s even willing to throw in free tickets for whichever fan comes through. 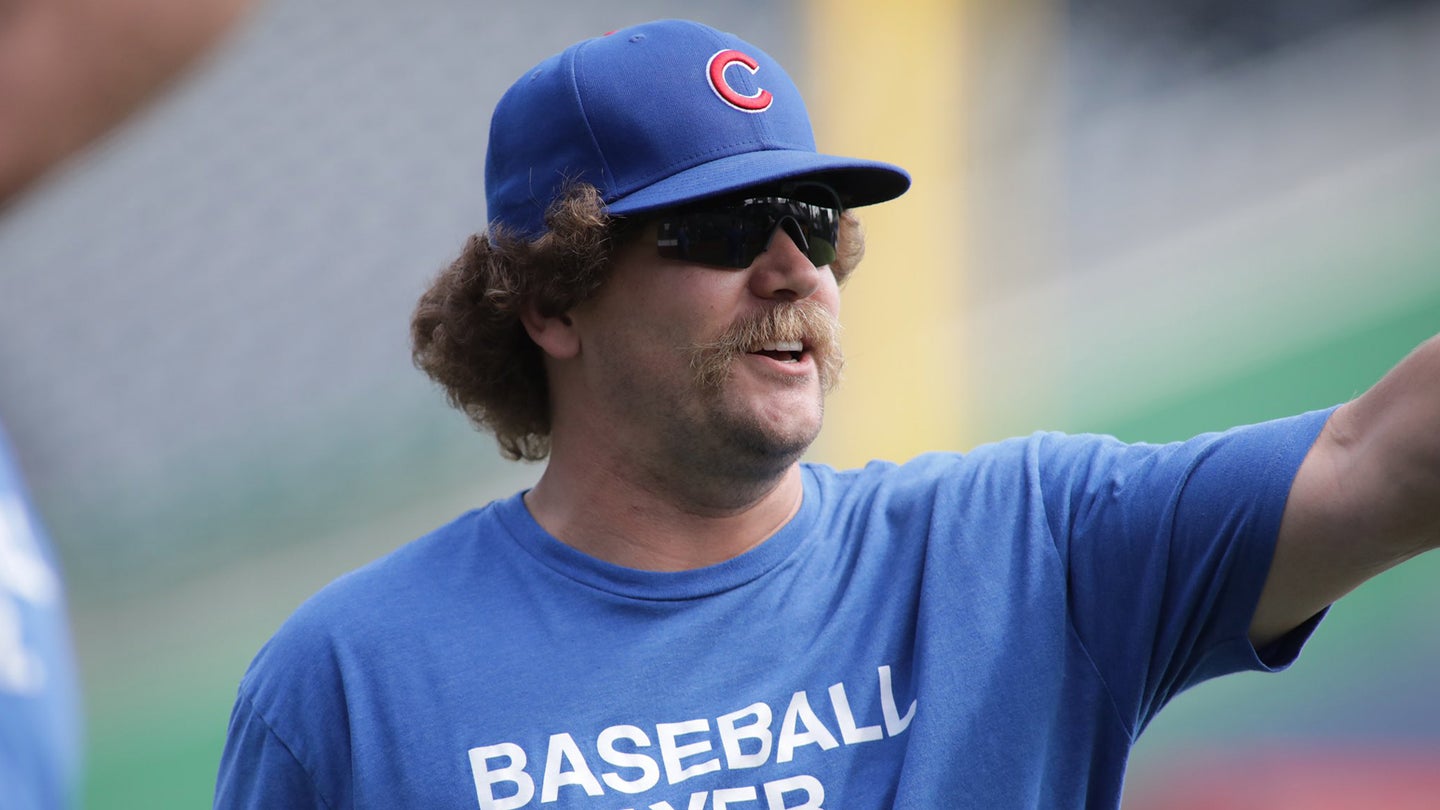 You might not care about which Porsche the NBA's most famous player drives but it's okay to smile at Chicago Cubs pitcher Andrew Chafin's car search. Much like Lebron James, he's a pro athlete from Ohio. Unlike the debatable basketball G.O.A.T., though, he just needs a dang beater for $2,000 so he can street park it and not feel bad. Oh, and it's got to have a stick-shift.

The southpaw reliever tweeted on Saturday looking for suggestions, and I'd wager to say that people took kindly to his humble hunt. He brought up the point that his crew-cab, long-bed Ford F-450 is too wide for the Windy City's narrow streets, and people immediately started firing off ideas in the comments.

Someone offered up their Porsche 944 right off the bat but mentioned it'd probably cost more than two grand. Chafin said he was willing to sweeten the deal with free tickets to Wrigley Field throughout the season, and he got a few more entertaining cars to pick from. A seventh-gen Honda Civic Si was one option, and someone even offered to gift him their Mazda CX-7 so long as they could use his truck a couple of times every year. Sadly, though, that doesn't really meet the stick-shift criteria.

Along with pickup trucks, the 30-year-old has a knack for mustaches and nasty K struts. You could probably guess his current daily driver by looking at his Twitter handle—@BigCountry1739—and he's become a cult hero of sorts for the Cubs faithful. If you can't get enough of him in the seventh or eighth inning, you might as well tune in to his YouTube channel, Chafin Family Farms.

The Chicago meme lord hasn't picked his daily beater yet, from what I can tell, but here's to hoping Twitter gets a follow-up real soon.

Got a tip or question for the author? Is your name Andrew Chafin and do you need somewhat professional car buying advice? Contact me directly: caleb@thedrive.com

World Series ring, a supermodel wife, Ford GT, and now an Eleanor Mustang? Some guys just have it all.