What Car Mistake Will You Never Make Again?

Ever buy something from a sketchy seller, or take apart something you couldn’t put back together? Tell us about it. 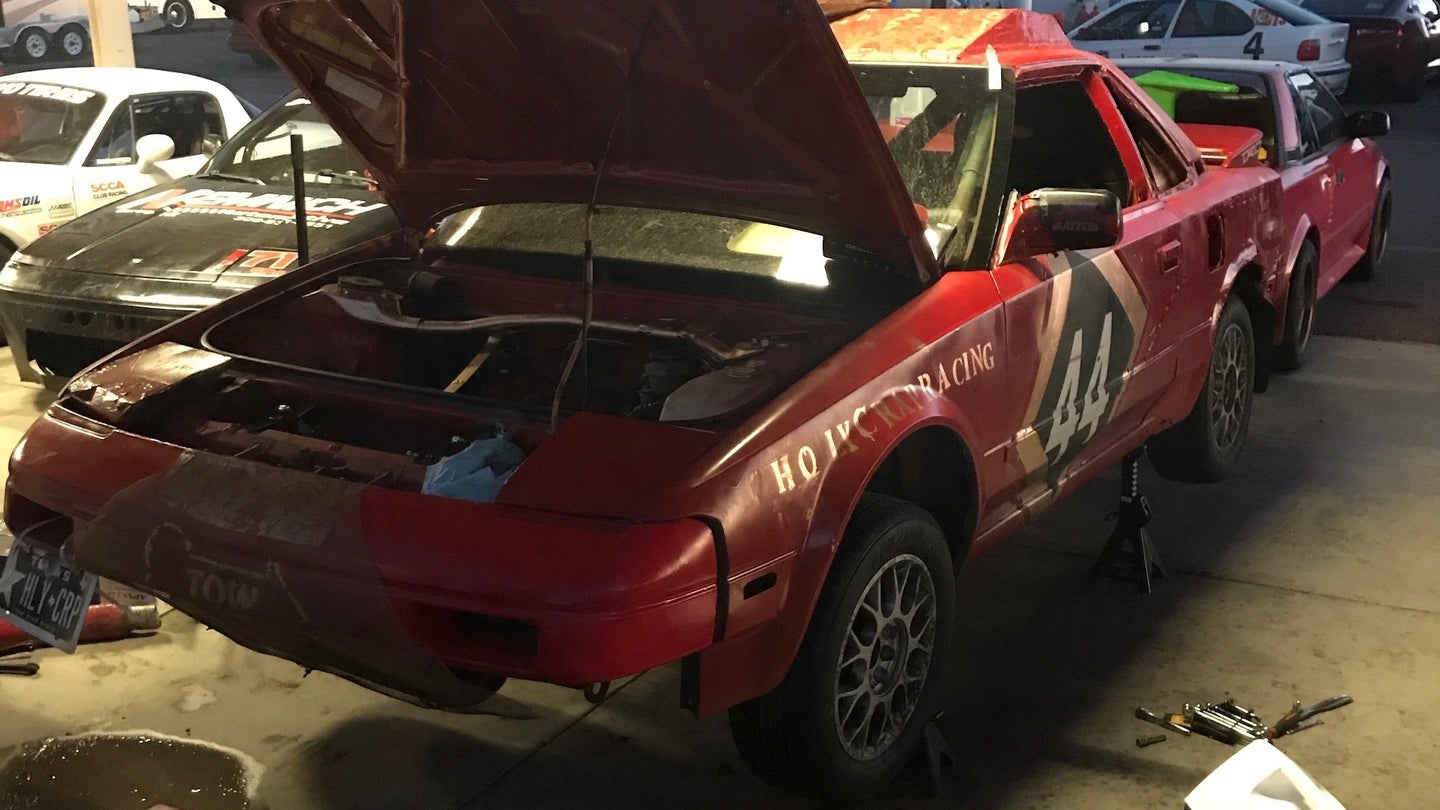 Life is many things, most of them horribly cliche. One thing it is for many people, though, is a long string of mistakes, some of which we inevitably make with things we care about—like cars. Maybe you bought a car without a title because it seemed like a steal (because it was). Maybe you tried to polish your intake manifold by pouring sand down your MAF. Maybe you bought a California car. Whatever the case, we're all humans; we're all fallible and have made some mistakes.

So tell us: What car-related mistake will you never make again?

One thing (I tell myself) I won't do again is to enter an undrivable car in a race. I made this mistake in fall 2018 with my team's newly-bought 24 Hours of Lemons car, "Patches," the 1988 Toyota MR2 shown here. Something I knew about the MR2 but some of my teammates didn't, is that its coolant pipes run underneath the car, and must be drained from there to get all the water out. Unfortunately, they didn't, and when an early freeze hit, the lines burst and we waited until the night before the race to repair them.

Doing so involved hoisting the car as high as our jack stands would go before pulling the lines as far out as they could come, crimping them partially shut with hose clamps, and recruiting a competitor to weld them shut for us. Unfortunately, this weld proved ever so slightly porous (thus leaky), so we had to lie back down on the dirty, wet, and increasingly cold concrete to pull the pipes again and wrap them in a fuel tank patch.

That did the trick, but I clearly didn't learn my lesson. After popping the MR2's head gasket in fall 2019, my team embarked on an engine rebuild that wound up sidelined by an unusually antisocial year (or so). Our optimism led us to enter a race nonetheless—only to remember a week before the green flag that the car wouldn't fire. Here's hoping I learn my learn lesson this time... At least I got a pretty sick patch out of my last gaffe.

If these grandiose ‘Grams look too good to be legit—they usually are.

Police reportedly seized over a dozen luxury cars and $37 million in cash from his apartment.