What's in Store for the American Big Three: Corvette, Mustang, and Challenger?

The crystal ball is still hazy with tire smoke, but we can make a few predictions. 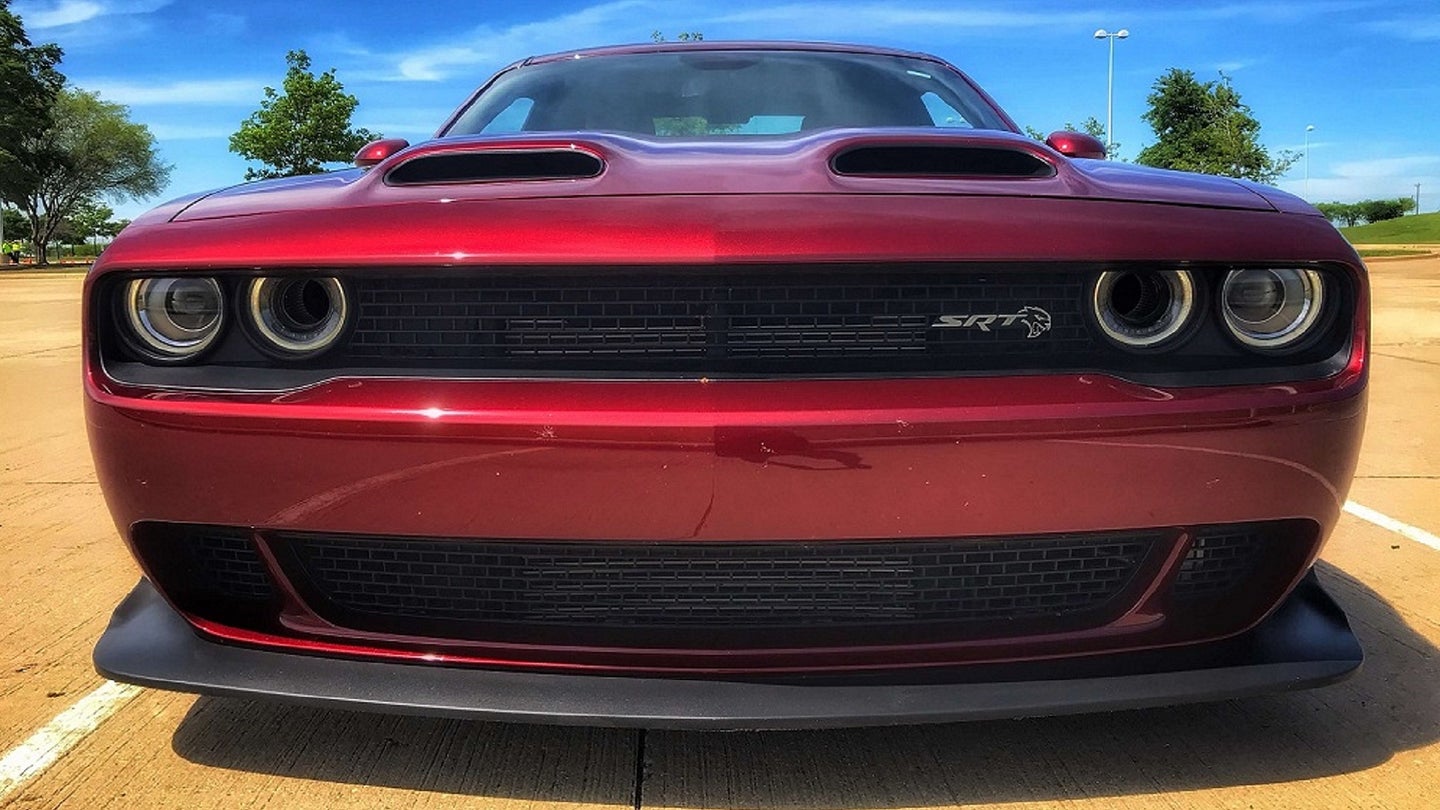 As trends go, SUVs are hot right now. Gas is (relatively) cheap, so buyers want to go big; plus, hybrid powertrains are better than ever, and even the mighty Mustang has morphed into the Mustang family with the smoking Mach-e.

The Mustang has a truckload of history behind it; the ‘Stang has been around for more than five decades. Sales are focused mostly in North America, and the numbers are healthy, so far. Starting at just over $28,000, the Blue Oval’s classic muscle car hasn’t been sent to the great junkyard in the sky just yet. A quick glance at Ford.com reveals the pecking order of its vehicles: starting from the left: SUVs and crossovers are listed first, then trucks and vans, then electrified vehicles. The cars category brings up the rear.

Ford has two sedans left in the lineup, and soon there will be just one left standing; the Fusion is on track to be relaunched as a crossover in 2022. What that means for the Mustang remains to be seen, but I’m wondering if the Mach-e is a gentle harbinger of what the future looks like for the muscle car. Maybe the brand will pull a Disney and shelve it for a while then issue a special-edition Mustang in limited quantities. Don’t start any rumors, though; I’m just reading the tea leaves at this point. For me, driving a Mustang is still a thrill, especially as a convertible.

The second of the big three, Chevrolet, shook out the cobwebs on the Stingray with the new mid-engine Corvette, and the automotive world buzzed with excitement. Overall, the 2021 Corvette Stingray has been met with accolades and outright stanning; I drove one a few weeks ago, and I joined the club. Swathed in Elkhart Lake Blue, the 2021 turned heads at every stoplight and for good reason: the lines are gorgeous. It’s the closest you can get to a supercar but without the supercar price tag, and the value is deliciously alluring. Right now, there is no substitute for the Corvette; at least, until all of the generations of fans fade away. If it continues to evolve and improve, the Stingray isn’t going anywhere.

Completing the trifecta of American motor companies, Dodge has staked its claim for performance vehicles. Narrowing its focus to big, loud engines and unapologetically reveling in gas-powered beasts, Dodge is not exhibiting any signs of backing down on the outside. However, when I interviewed Dodge boss Tim Kuniskis in August, he said that cars aren’t dead, commodity products are. For now, Dodge is putting their money into cars and SUVs that declare their presence with an unmistakable roar. The Super Stock and Redeye versions of the Challenger dare drivers to redline them and they still delight those of us who get more revved about yesteryear power than an electric whine.

Kuniskis is keeping the door open for change, though, and he told me that once the cost of electric motors goes down, the market for battery-powered muscle cars will explode.

“That’s when the hot rodders will grab electrification,” he said. “They’ll retune it for performance, and it will be just like when the industry switched to fuel injection from a carburetor. People will want electrification then because it will be the most competitive car out there. I’m super excited about the future; it’s not just that it is going to be different. It’s going to better than anything we have ever seen.”