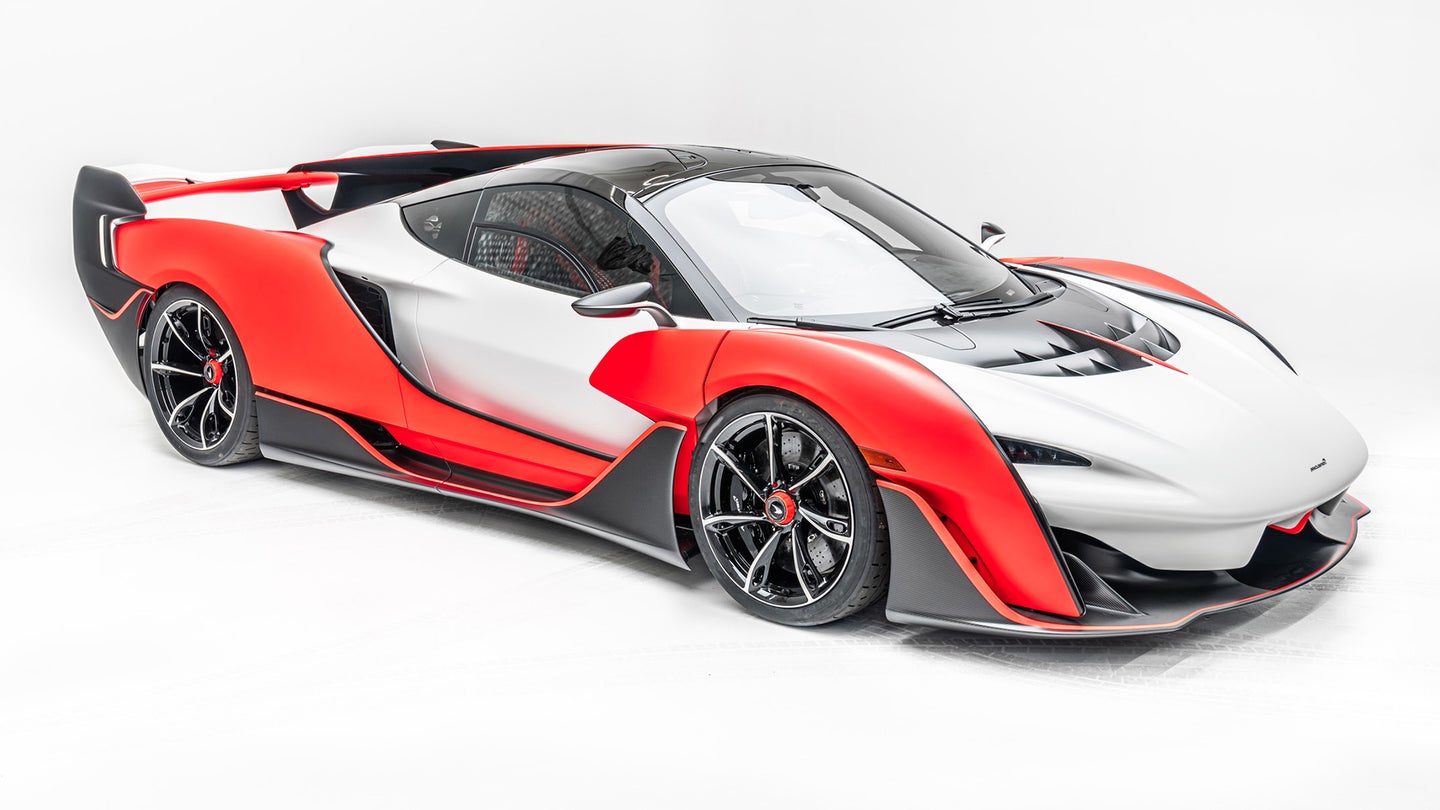 While earlier reports suggested it would be electrified like a P1 or a Speedtail, the McLaren Sabre has been revealed as a combustion-only road car, packing Woking's 4.0-liter twin-turbo V8 tuned beyond McLaren Elva levels at 824 horsepower and 590 pound-feet of torque. Those 20 extra horses and the usual weight saving measures make the Sabre the fastest McLaren two-seater to date, with top speed claimed at 218 mph. Interestingly, the Sabre has been homologated solely to United States federal standards, meaning all 15 cars will land in America.

Earlier in the fall, McLaren organized a special track day for future Sabre owners at O’Gara Motorsport's private circuit. There, the customers were sat down in a private room to give direct feedback via video chat to the design and engineering team back in Woking, who were in dire need of input on how to set up a supercar, no doubt. Each owner was also allowed to drive a development car multiple times throughout the day, while being coached from the passenger seat. The first production Sabre seen here has already been handed over to its owner by McLaren Beverly Hills. 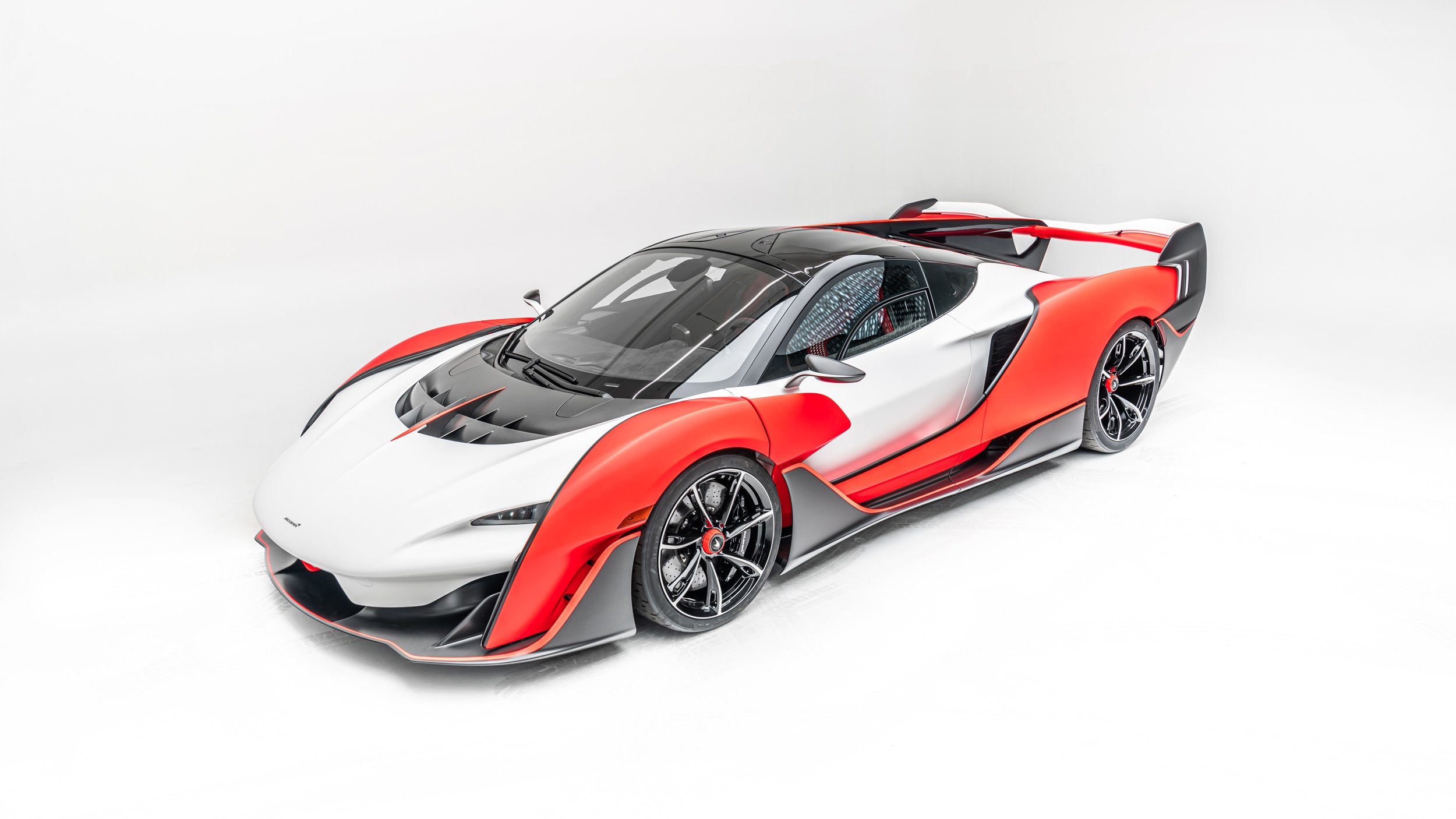 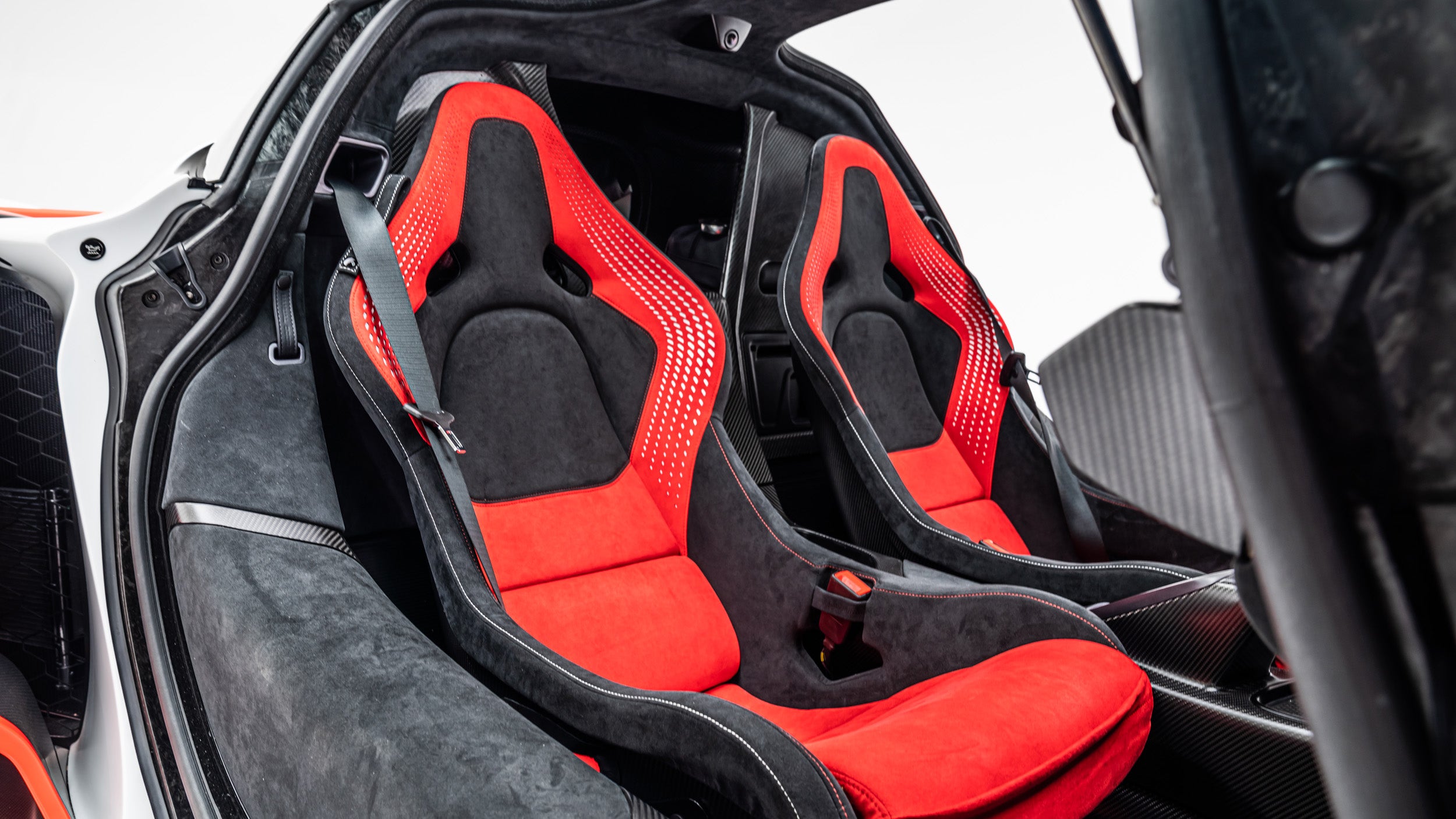 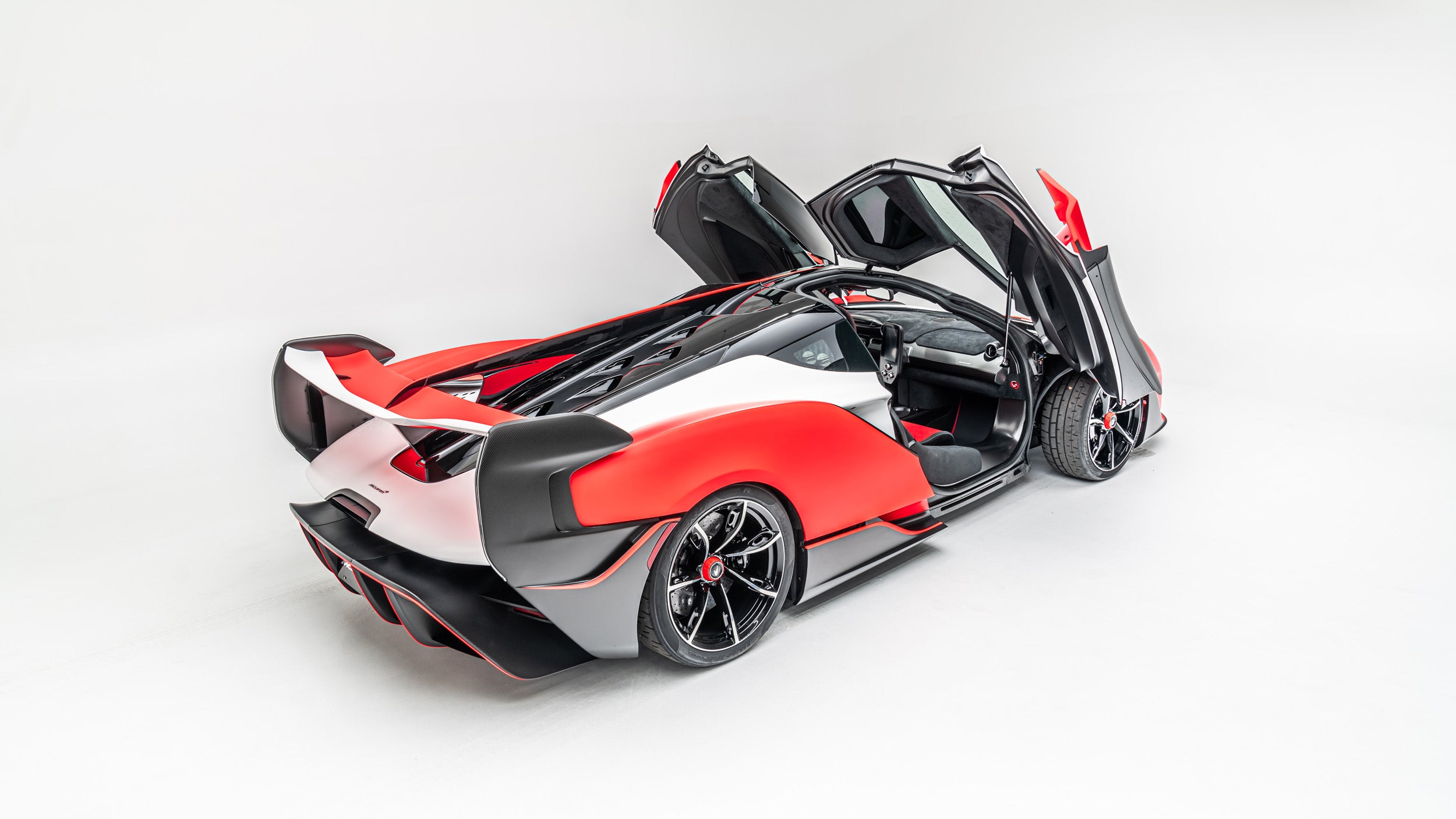 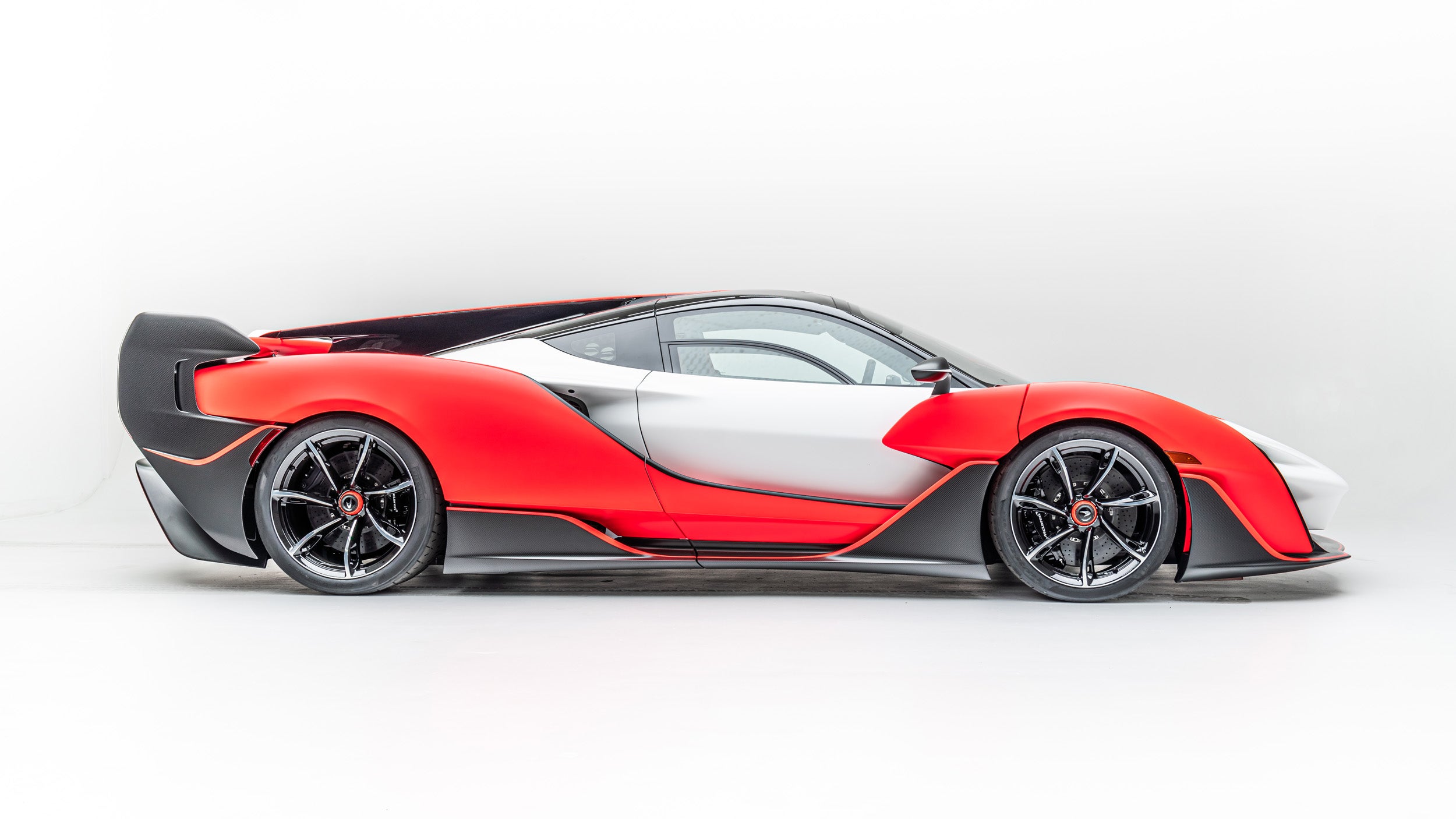 It seems that there are just endless ways to dress up McLaren's carbon fiber Monocage chassis, this time with a sharp widebody that screams track performance. As such, this latest bespoke commission series by McLaren Special Operations appears to be the 2021 equivalent of a Senna GTR turned road-legal, a conversion that remains easier to do in Europe than in America. Finally, McLaren's loyal customer base in the U.S. can also enjoy the handling benefits only a fixed wing over a massive diffuser can provide in a street car.

Featuring "ideas and innovations that global homologation would not permit," all 15 McLaren Sabres were pre-sold well in advance, leaving us without an official price tag. Still, this one should be cheaper than a Pagani Huayra Tricolore. 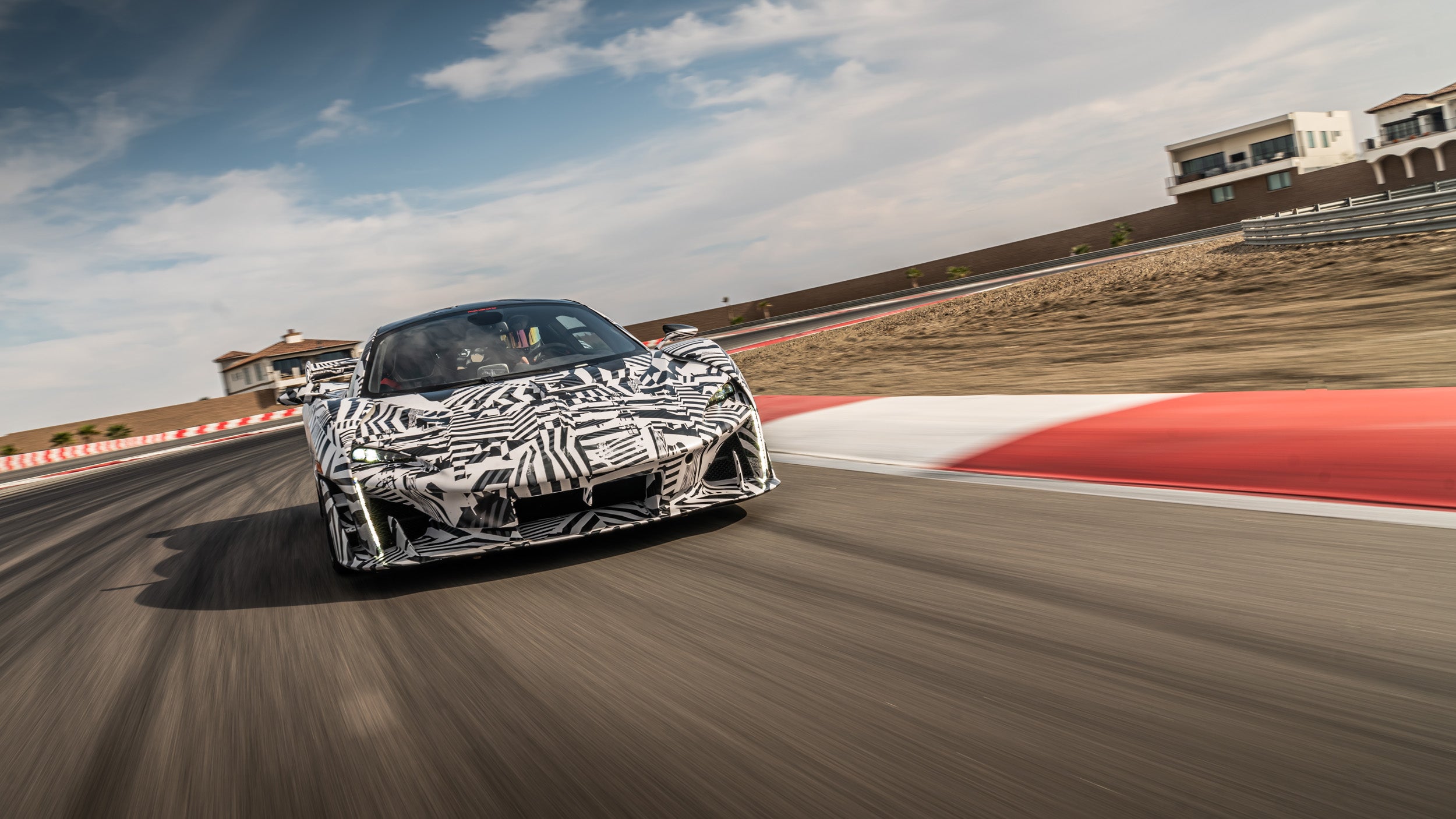 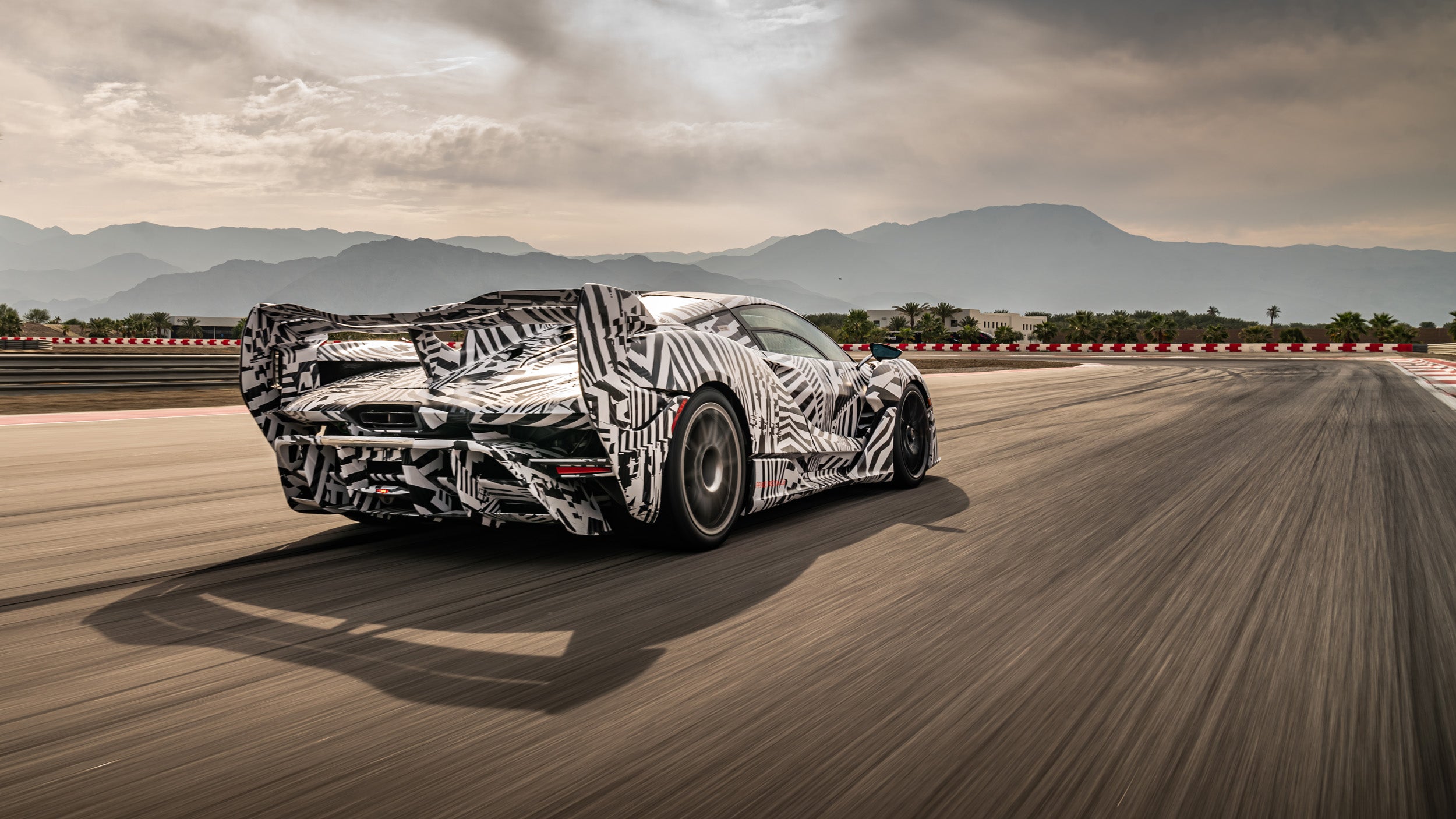 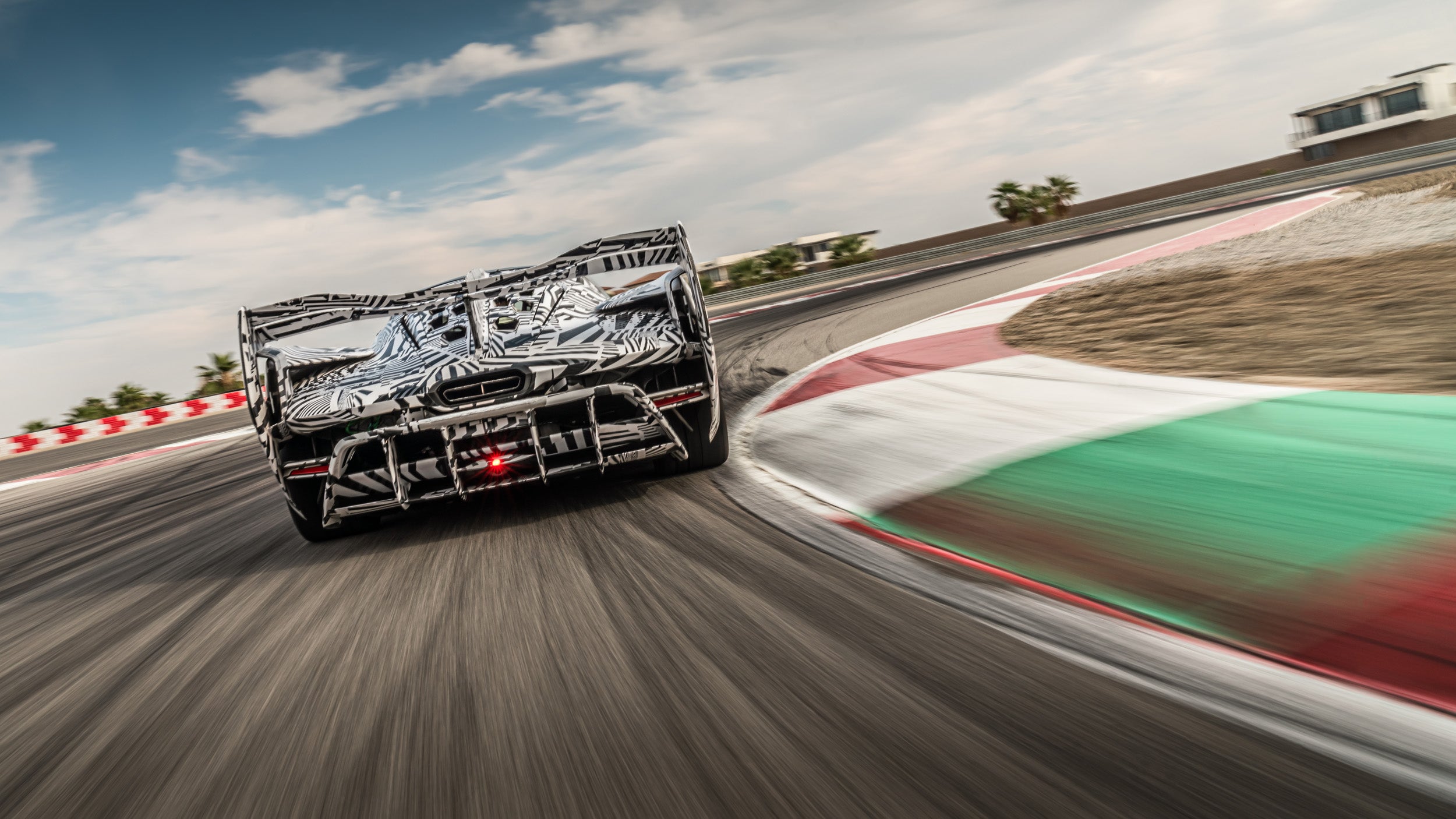 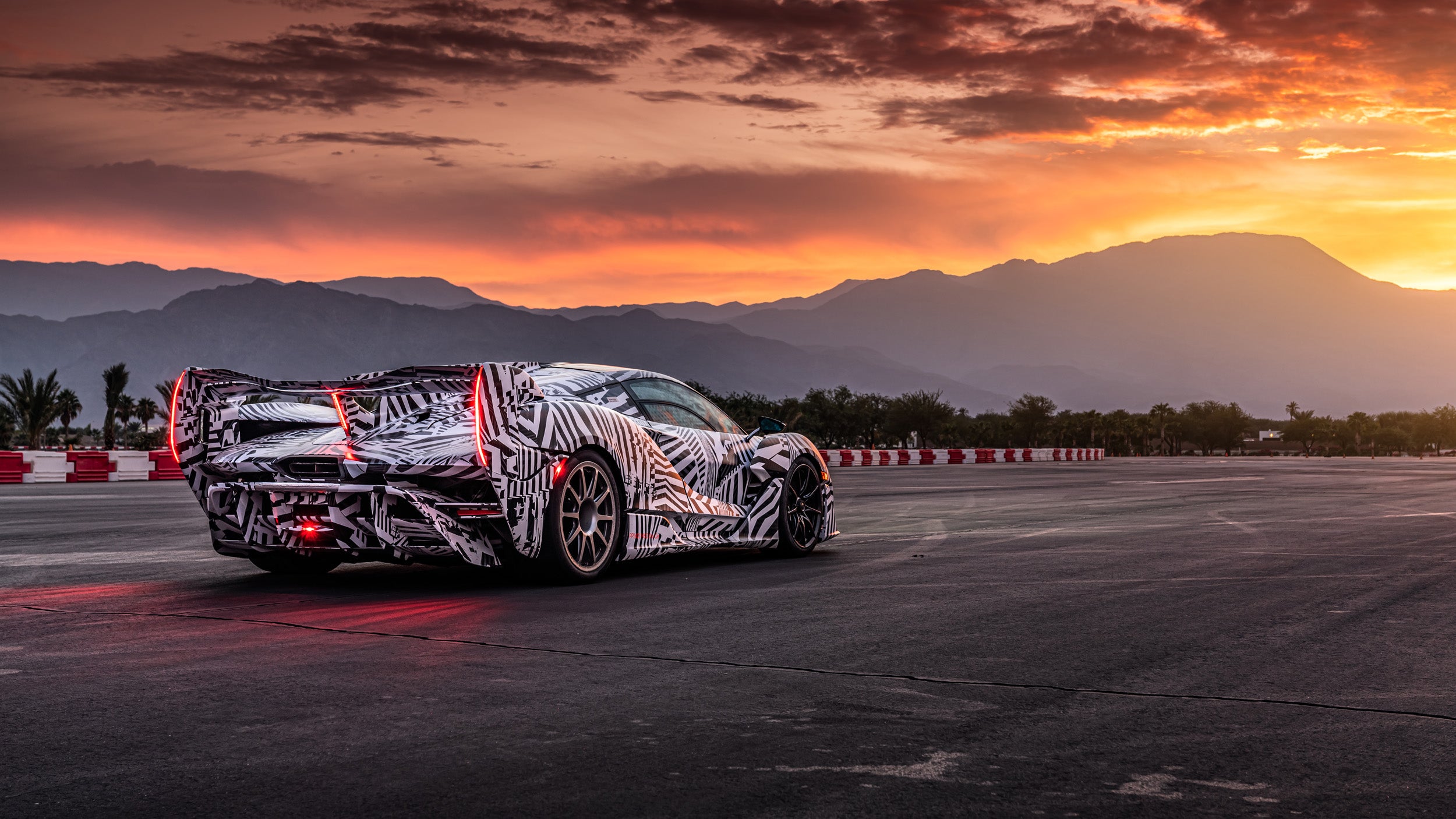 Got a tip on other hypercar projects? Send us a note: tips@thedrive.com