Sponsorship deals are big money—find out which brands are where. 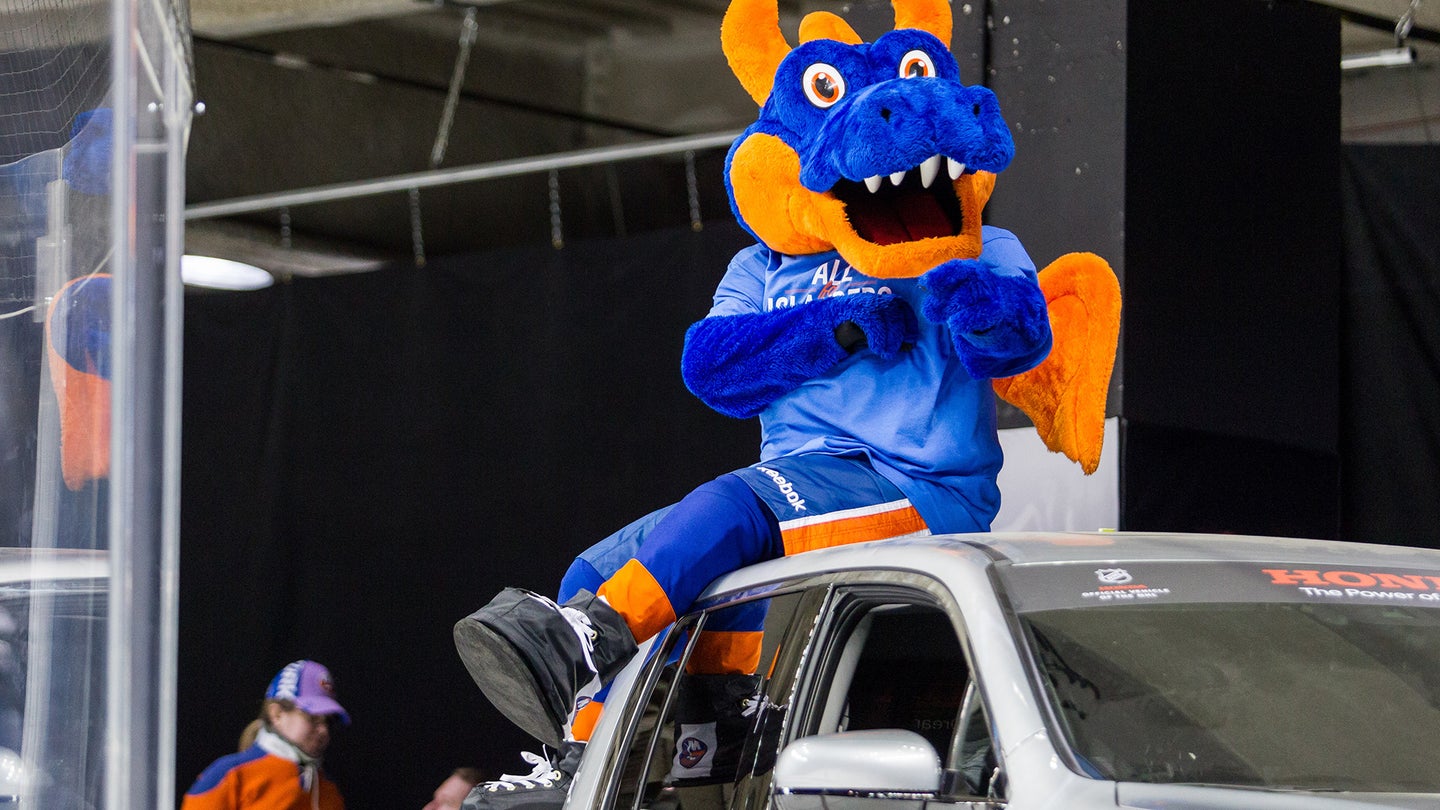 People in America love sports, and the major organizations like the NBA and NFL love the advertising money.  Whether you are ia sports fan or not, chances are one of your favorite automotive brands has a major investment in sponsoring one.

The official sponsor of the for the NHL is Honda.  Fans may see a vehicle pulling on the ice during intermission or a Ridgeline being given away during the All Star Game. Honda has bet big that its demographics enjoy extreme skating.

Hyundai spends some tall money on the NFL, over $100 million a year.  With one of the largest national TV audiences it makes sense that brand exposure is high.  Between the weekend games, playoff action, and the Super Bowl, sports don't get much bigger than this.

Not only is Kia the official brand of the NBA, the Kia Optima is the official vehicle. With the TV deals and ad revenue going up in 2017, advertising is getting so extreme that the NBA considered putting sponsors on players' jerseys.

Golf attracts specific demographics in the U.S. which makes sense as to why Mercedes would pursue it.  Often considered a prestige sport that attracts big money, luxury is often required to move those clubs to the next country club.  This sponsorship deal makes sense.

America's pastime needs cars and trucks too, which is why in 2016 Chevrolet renewed its sponsorship with the MLB.  You can see trucks and cars driving around pristine stadiums for all to marvel at.  This is not just an advertising deal; GM helps to renovate parks and gives away equipment to youth leagues around the country.